Book and Record Set: Gremlins: The Gift of the Mogwai

This time around, the first of several book and record sets based on Gremlins! 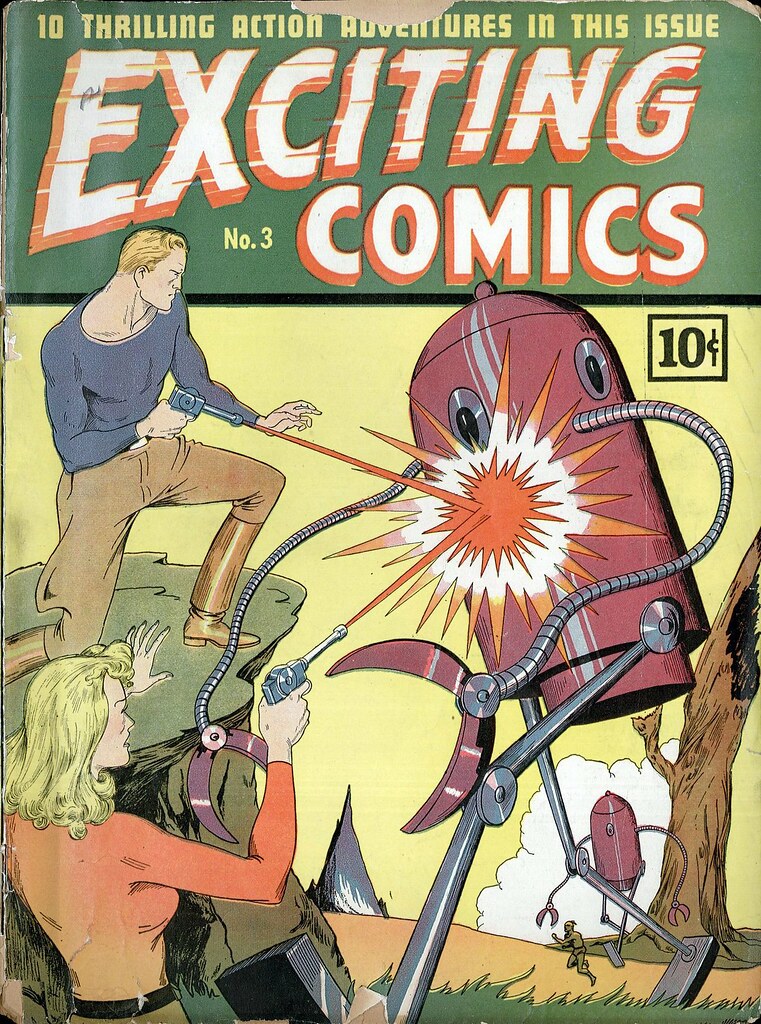 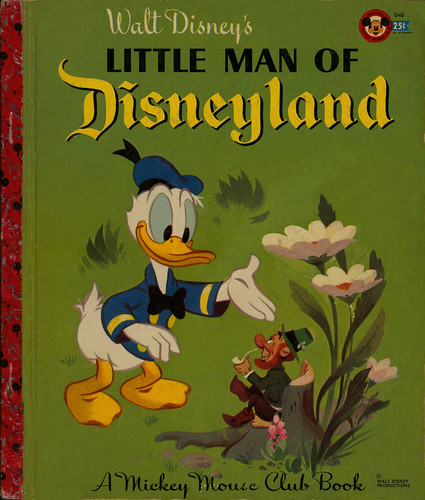 Comic Book Ads: The Adventures of R.C. and Quickie, the final chapters!

As the series of ads ran their course, the art for the ads got even better and more dynamic: Time again for another parade of collectibles I've seen on ebay over the past few years! 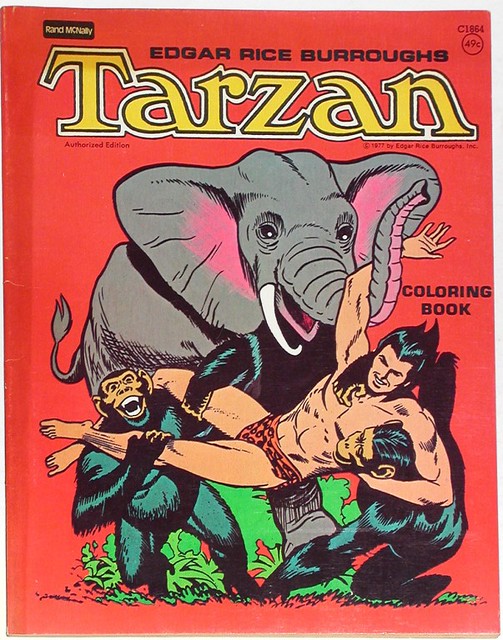 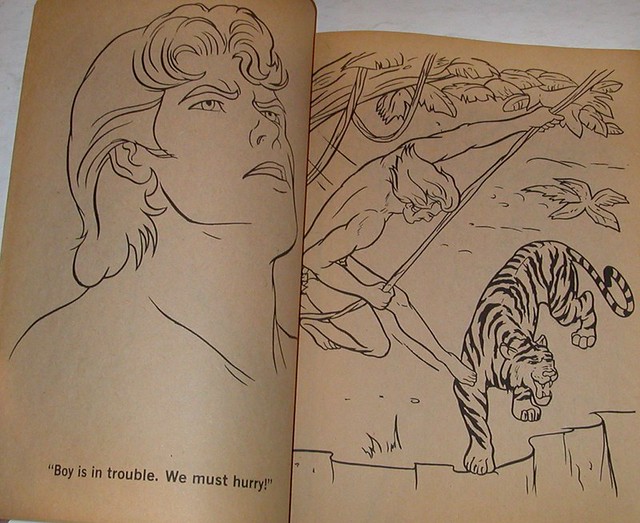 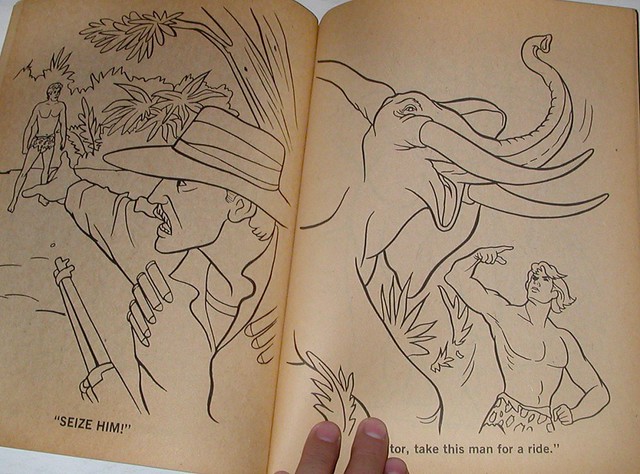 And we begin with some Tarzan stuff, such as this 1977 coloring book! More after the jump! 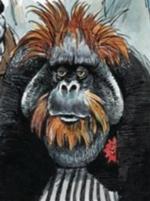 Biography: Zaïus was the leading orangutang scientist on the ape-dominated world called Soror. He headed the research institute. Zira informed Zaïus that she had discovered a human capable of thought and speech, but he didn't believe her. It is not until Ulysse Mérou makes an address to the ape masses that he's discredited in his belief that a man could not have a soul. “Mi” is an honorific in the ape language of Soror. 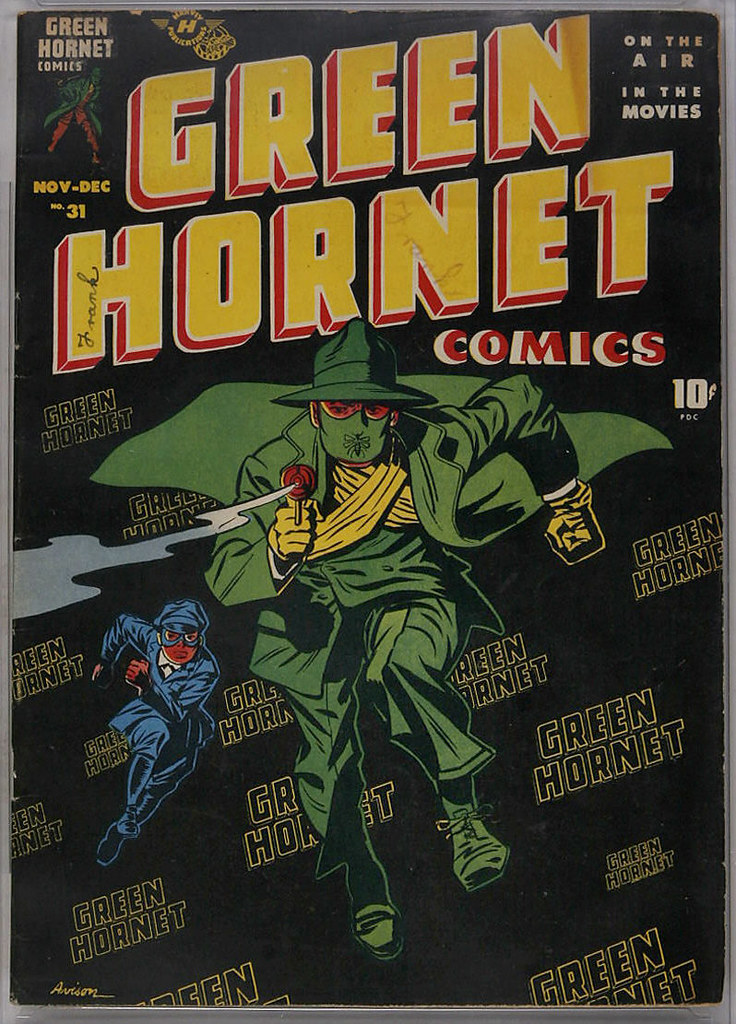