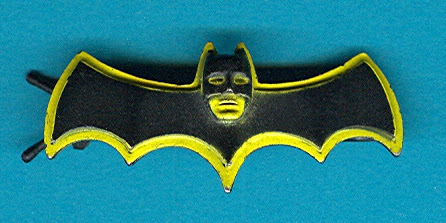 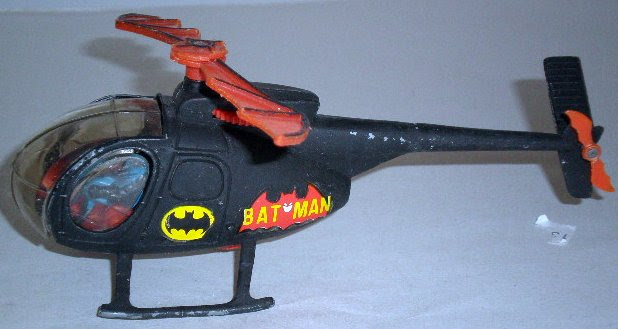 Another Batcopter, this one looks like the Empire Toys Batcopter produced to scale with the 8" Mego action figures! 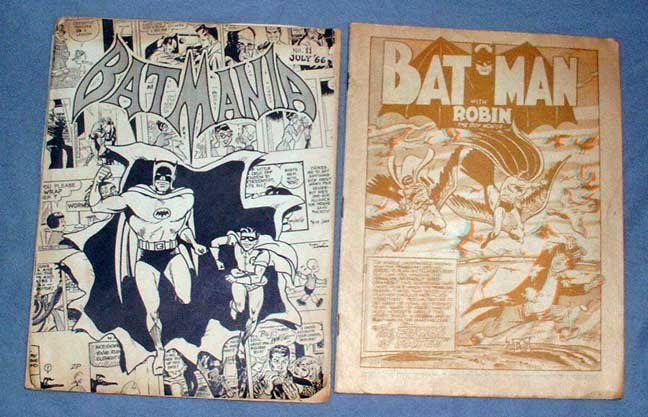 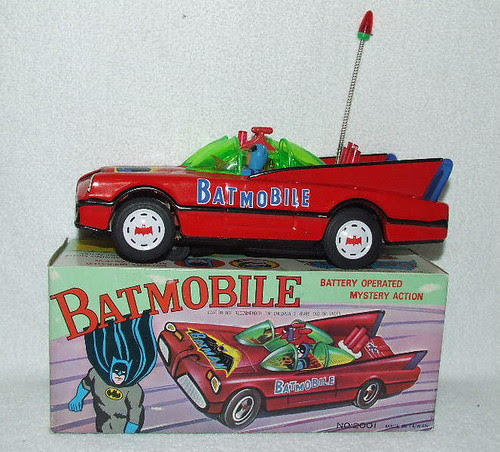 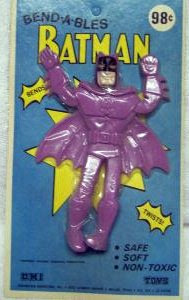 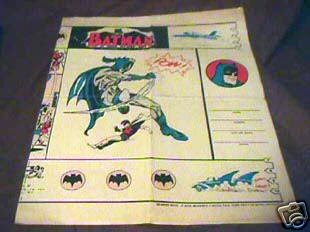 Batman Bop Bag, for those young villains who want to grow up to be adult villains... because why else would kids want to beat up a surrogate Batman? 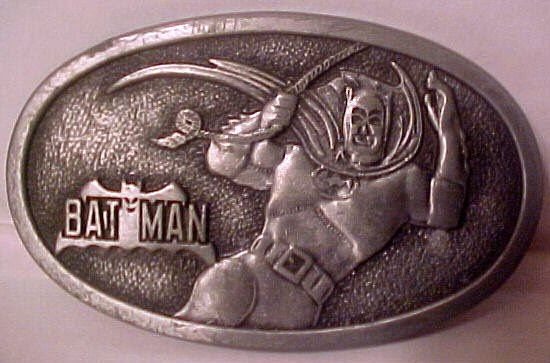 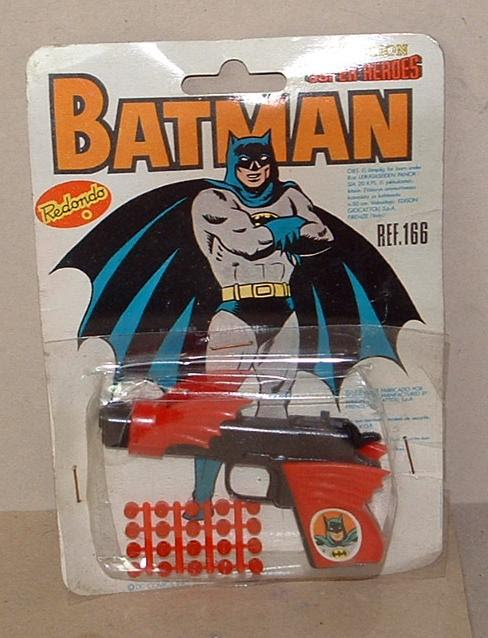 Batman Cap Pistol! Of course, this is another one of those Batman gun toys that shouldn't have ever been produced if one were trying to keep in the spirit of Batman... 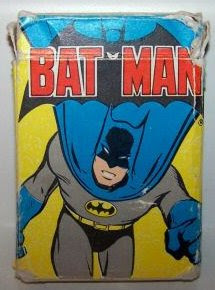 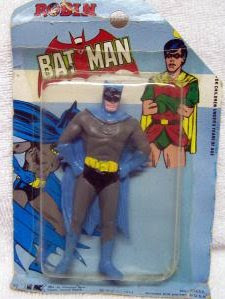 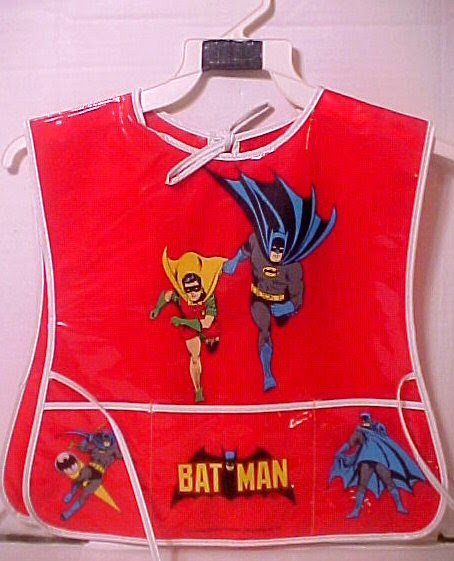 Batman bib! Yeah, if I had one of these, I'd be trying to explain to my wife we we can't put it on the baby...