It's the final cool stuff for 2009! And it's all DC stuff, and maybe a few other things thrown in here and there... 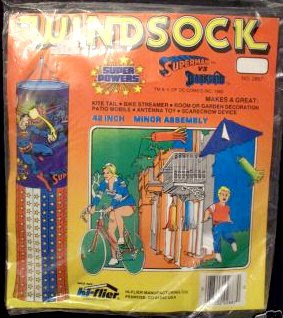 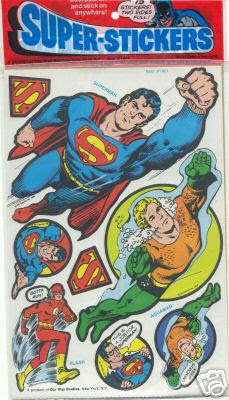 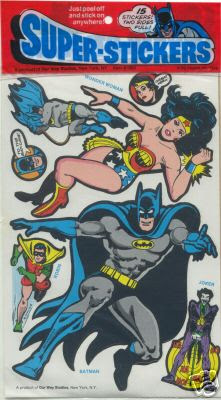 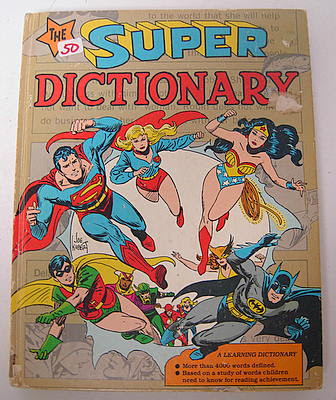 One of these days, I vow I will win a copy of this book on eBay! 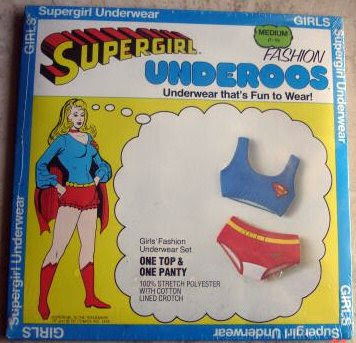 Yes, it's Supergirl Underoos. No, they didn't make them in a size large enough for your girlfriend or wife, so don't bother asking. 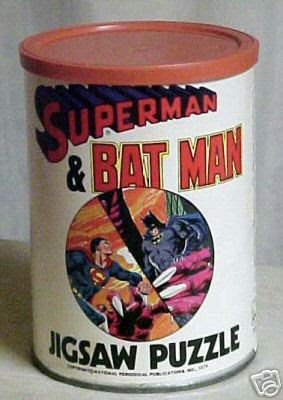 Ah, here's one of those Superman and Batman puzzle with Neal Adams art, and a situation that makes one wonder why Superman ever teamed up with old pointy-ears anyway!

Wow, wrapped up the DC stuff a lot sooner than I expected! Let's see what I've got to finish off this year's Cool Stuff posts... 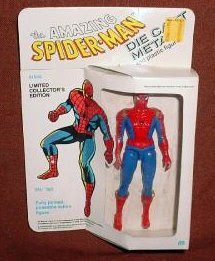 Ah, here's another of those Mego lines that didn't quite take off... die-cast metal figures of Spidey (shown above), The Hulk, Superman and Batman!

Here's some Easy-Show Projectors, none of which (as of this writing) I have in my collection yet! 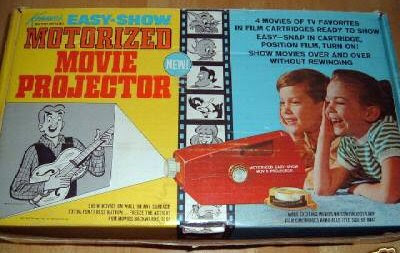 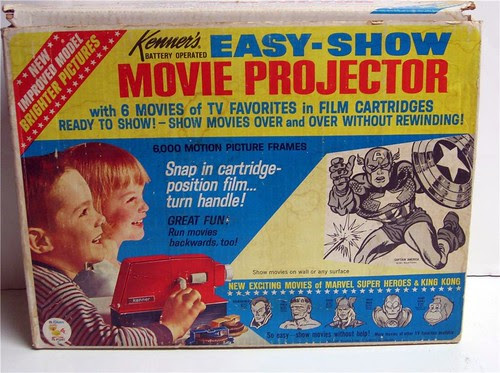 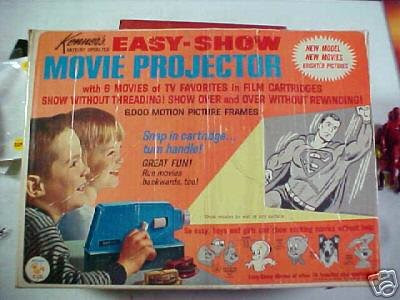 Hmm... still a bit short, so let's throw out some Escape From the Planet of the Apes stuff! 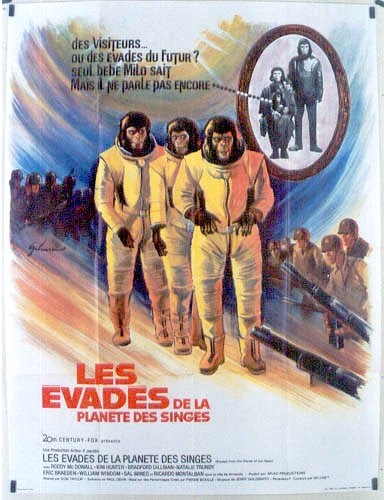 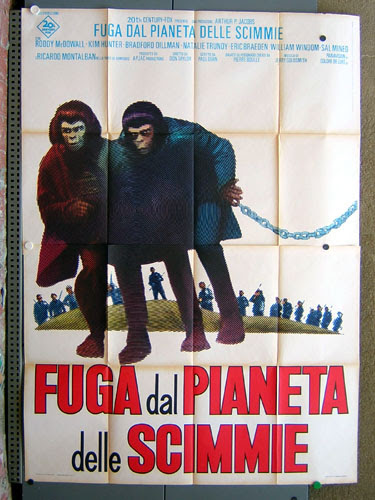 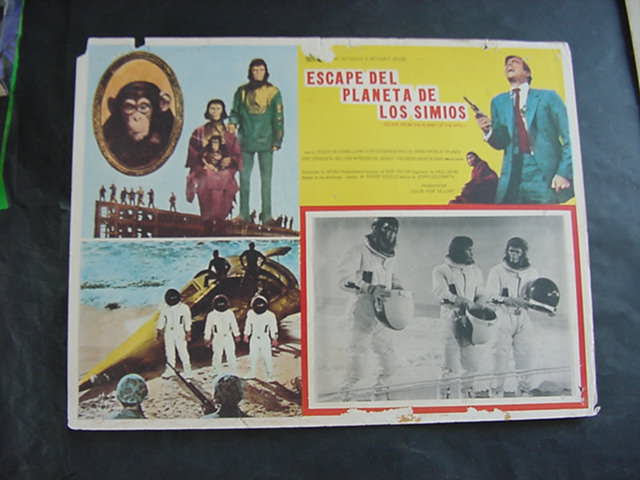 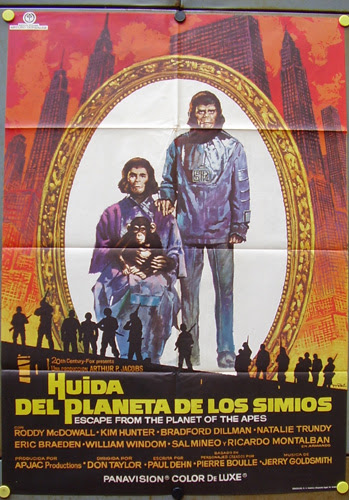 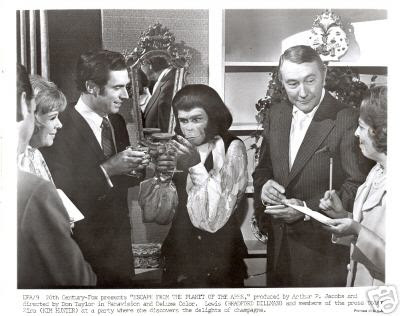 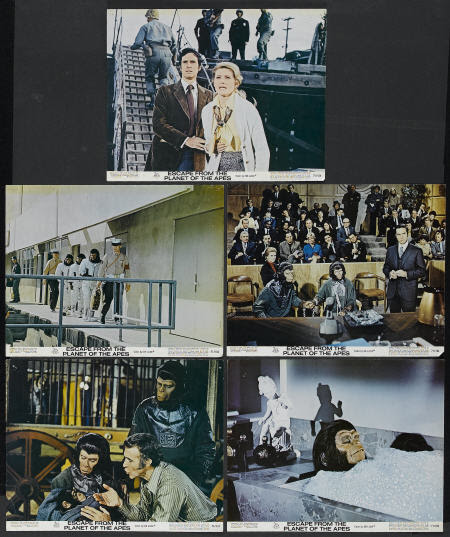 And a few stills!

Next year's first Cool Stuff posting will begin with First Spaceship on Venus!
Posted by Jon K at 12:01 AM