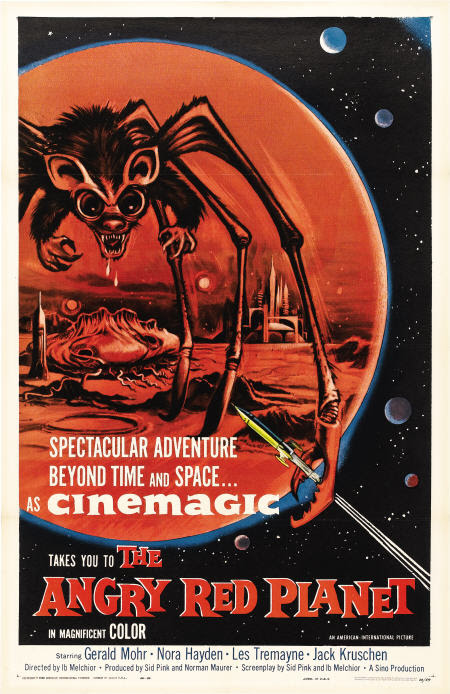 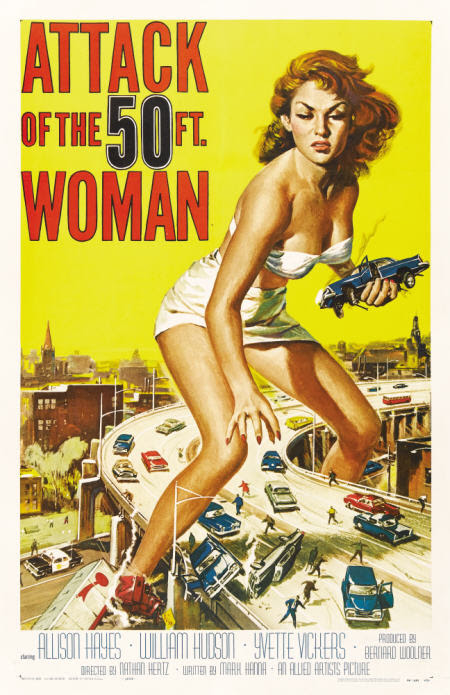 Hey, here's Attack of the 50-Foot Woman again! I guess that's because last week's posts had photos named "50ftwoman" at the beginning, while these were named "attackof50ft" at the beginning... gotta start being more consistent with that!

Attack of the Crab Monsters Insert! 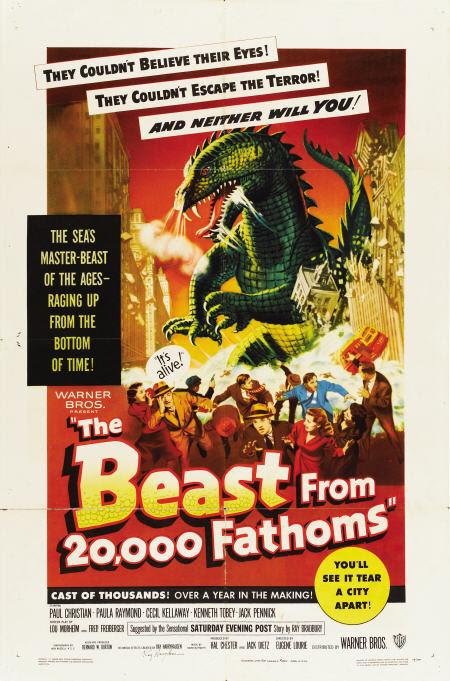 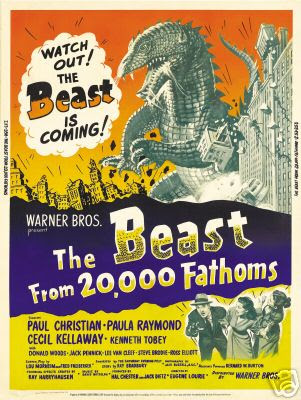 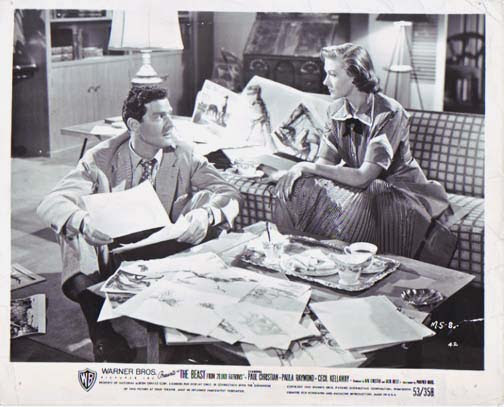 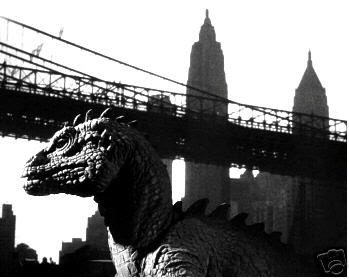 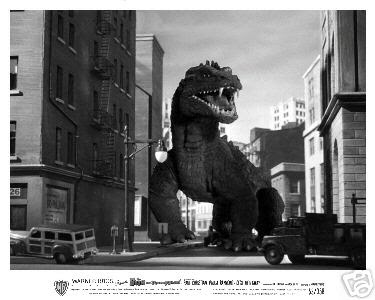 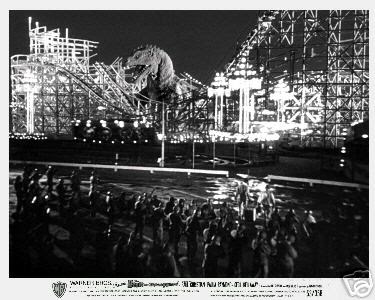 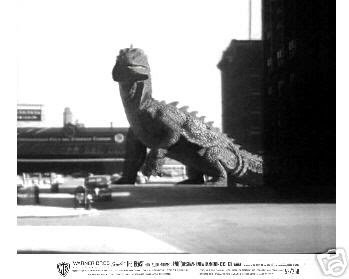 Note how often the Beast is featured in the above stills! 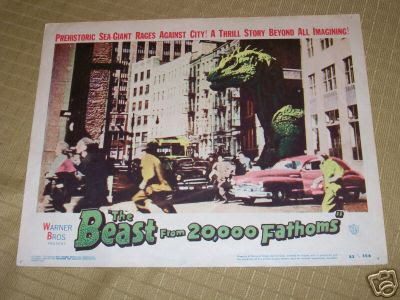 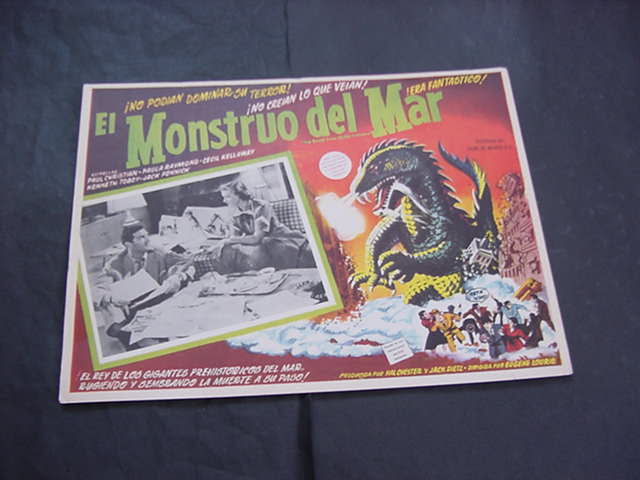 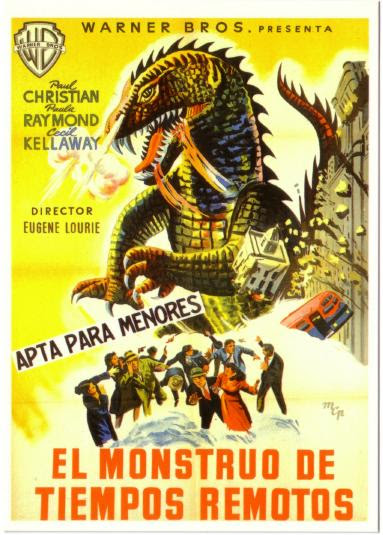 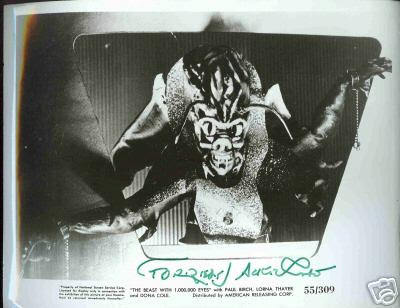 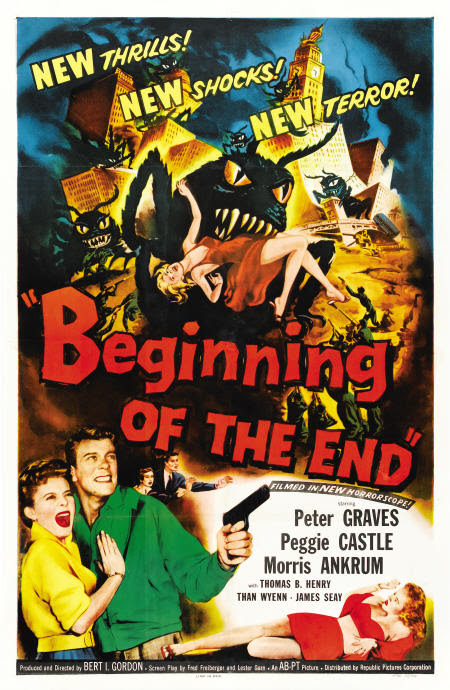 This poster for Beginning of the End reminds me of some of the posters for Them!, which feature more human-like eyes on the giant insects! 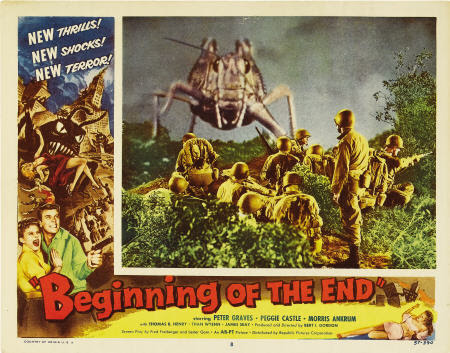 And let's wrap things up for this time around with... Blacula! 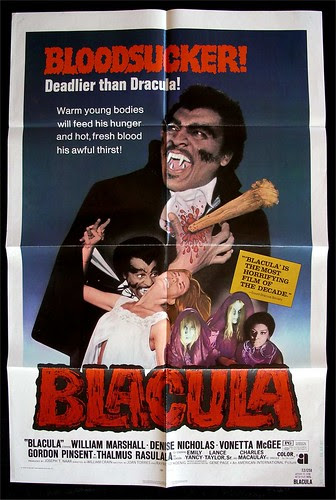 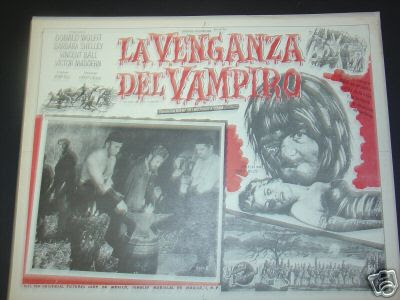 And as a bonus, here's a blurry photo of a Mexican Lobby Card for "Blood of the Vampire"!

Next time around, we'll start with "The Brain That Wouldn't Die" and "Bride of the Beast," among others!
Posted by Jon K at 12:01 AM