We're starting off, at least, with stuff beginning with the letter "F"! 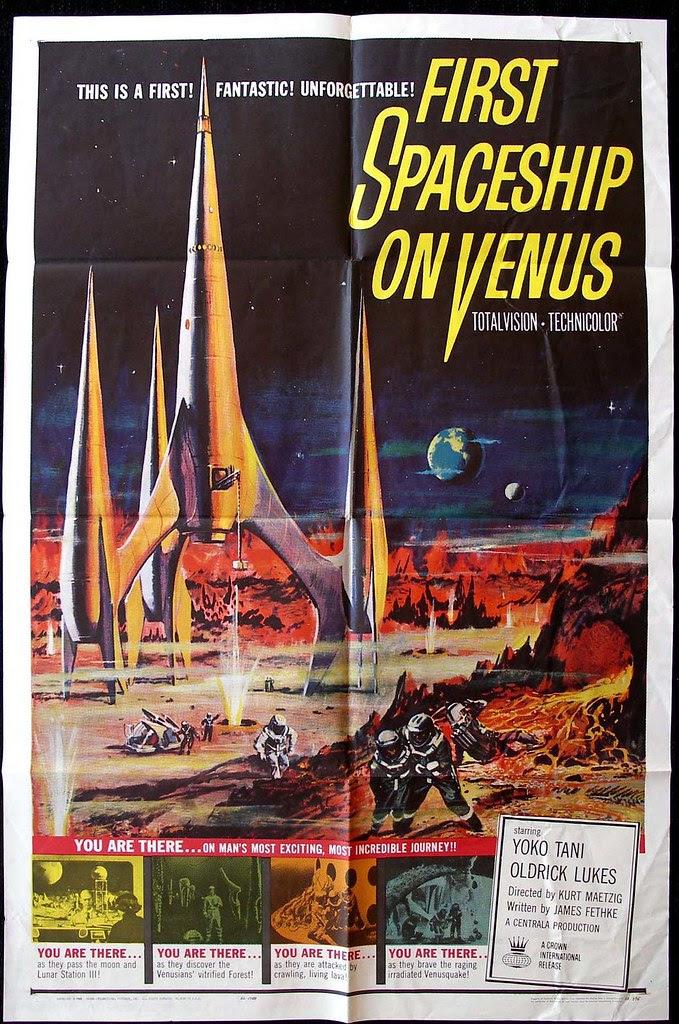 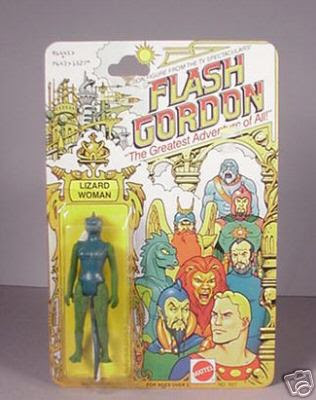 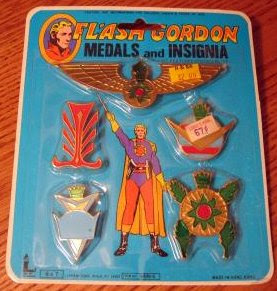 A set of rather generic Flash Gordon medals and insignia! 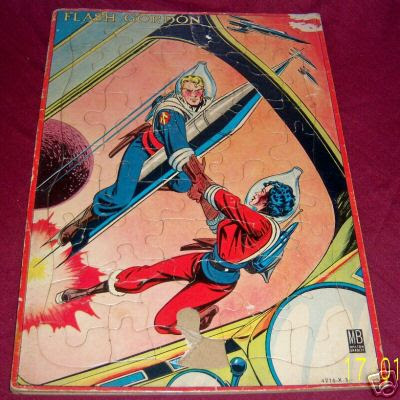 A vintage Flash Gordon frame-tray puzzle by Milton-Bradley, it looks like! 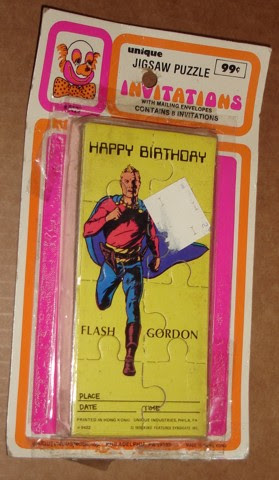 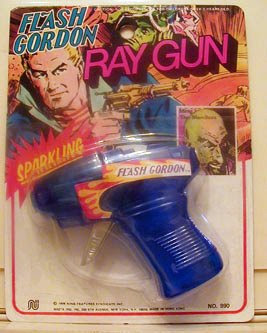 Sparkling ray gun! It doesn't look too far removed from the ray guns used in the serials, does it?

Now, on to G, with the Golden Voyage of Sinbad! 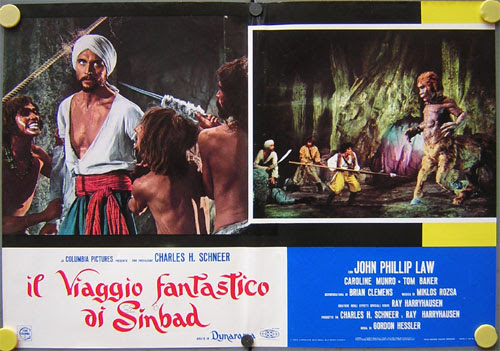 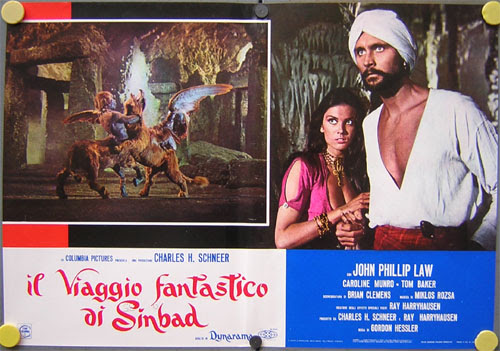 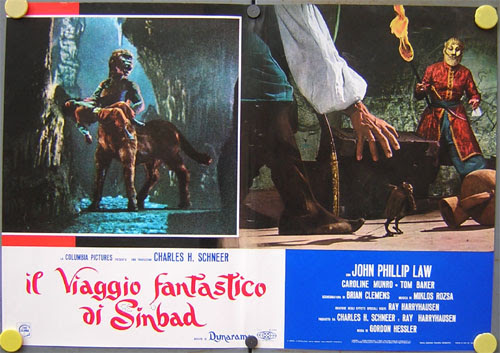 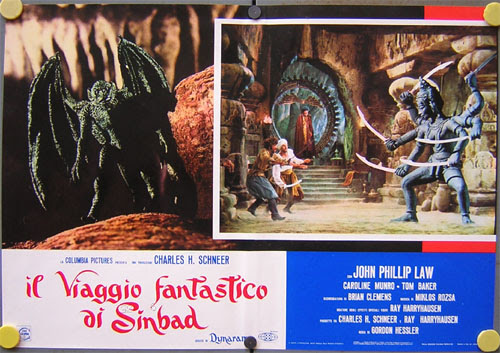 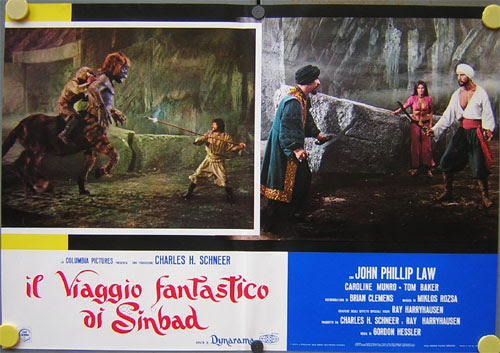 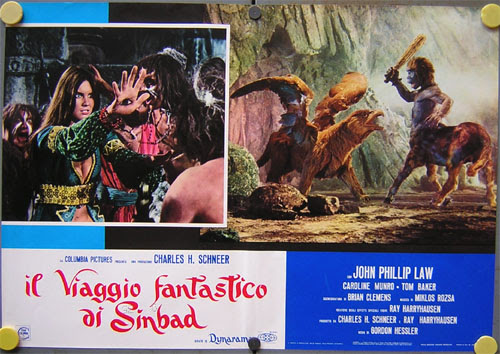 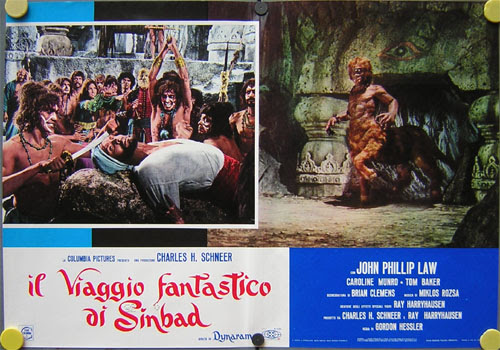 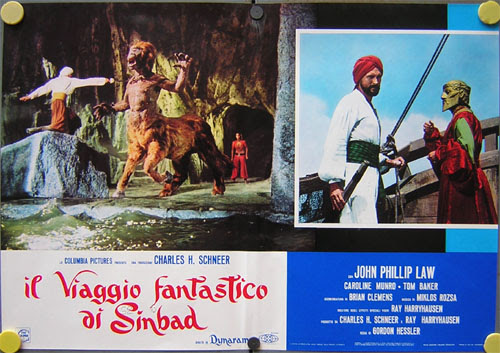 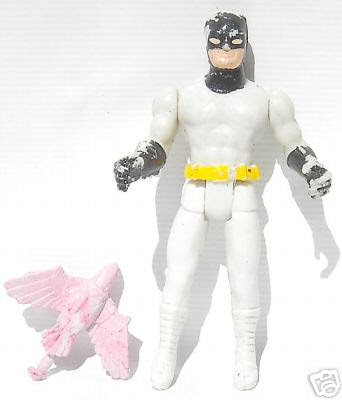 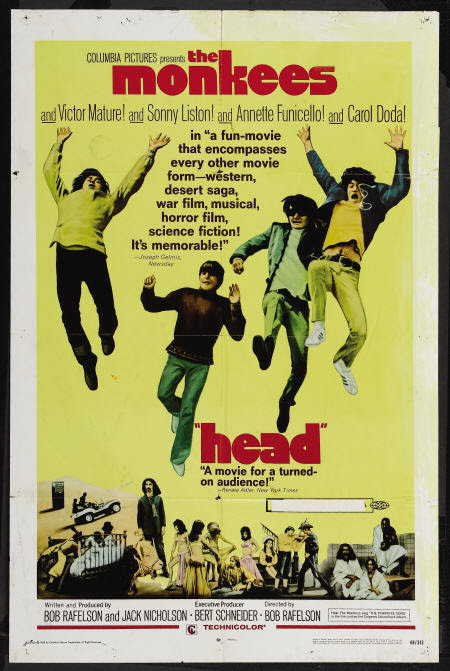 Completely random here... it's the poster for the Monkees movie Head, which I haven't seen in way too long! Publicity still for Monty Python and the Holy Grail! 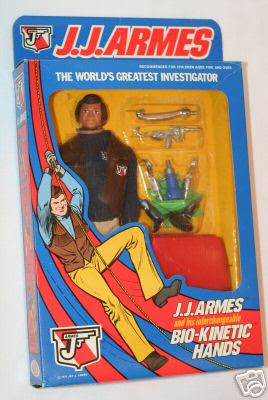 Way too long ago, someone mentioned J. J. Armes in a comment to a Cool Stuff posting... here's the action figure himself! 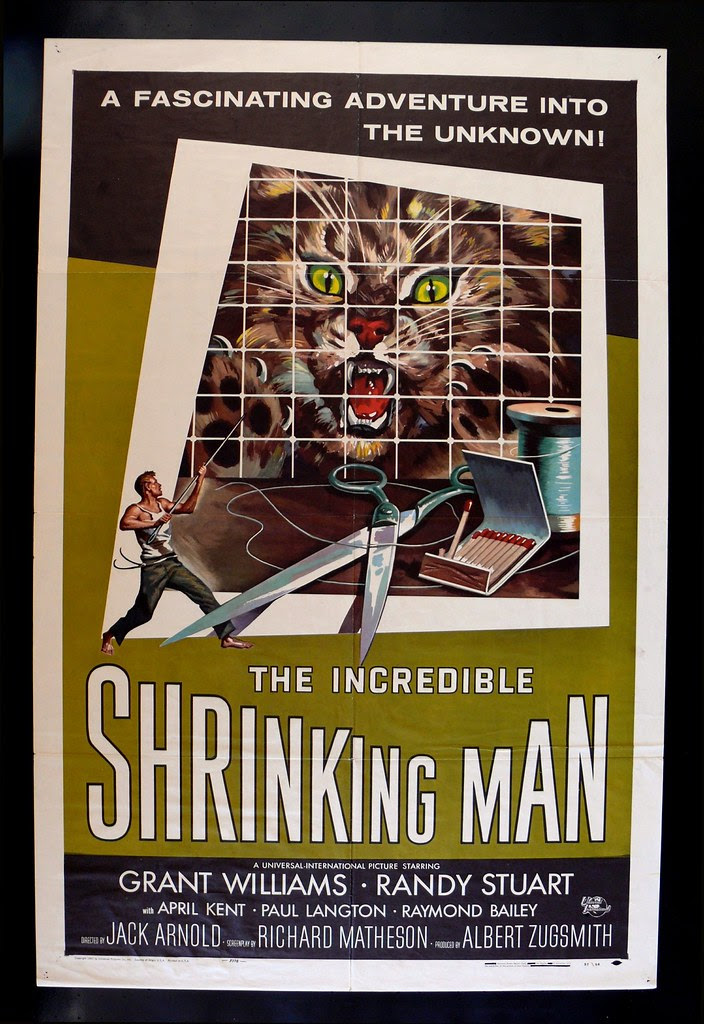 And we'll wrap up this very mixed bag with The Incredible Shrinking Man poster!
Posted by Jon K at 12:01 AM