Let's see if this installment of Cool Stuff features as much of a mish-mash as the last one! 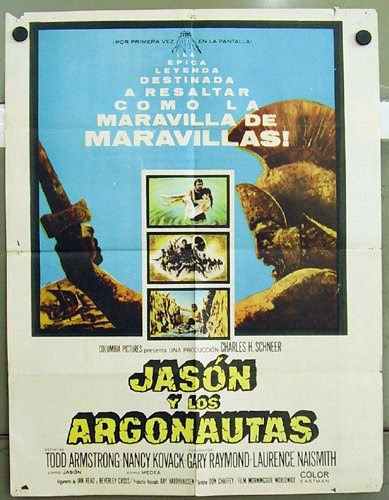 Jason and the Argonauts, Argentina poster! 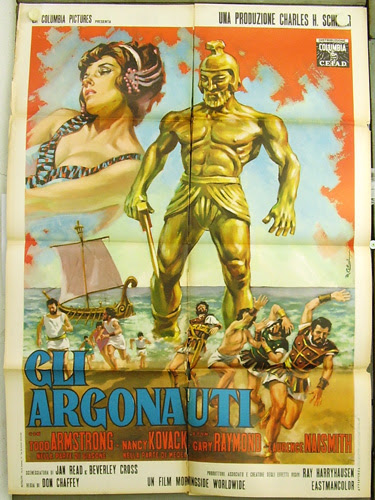 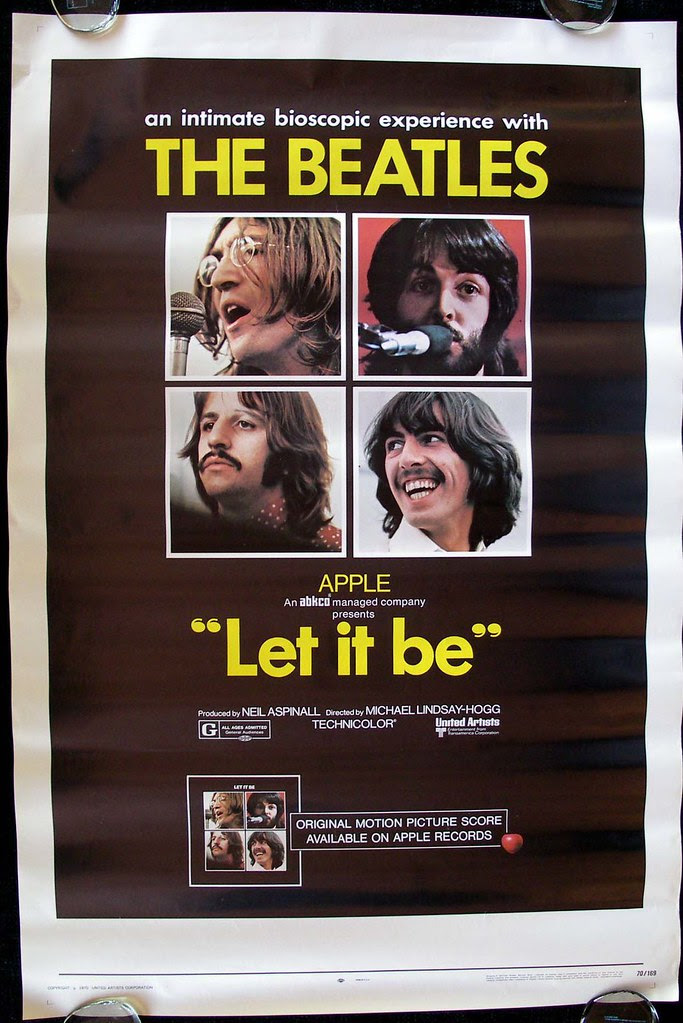 Let It Be poster! I wonder if "bioscopic" was ever used anywhere else?

And now, for something completely different: Monty Python's Life of Brian! 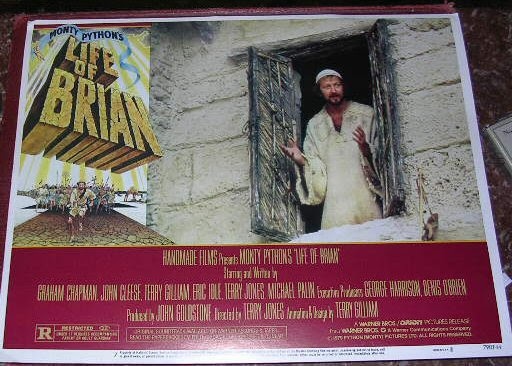 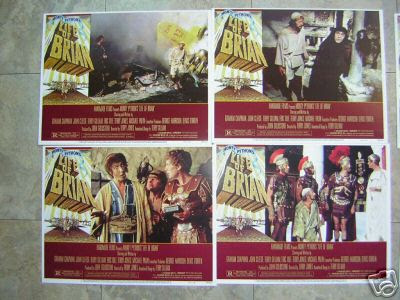 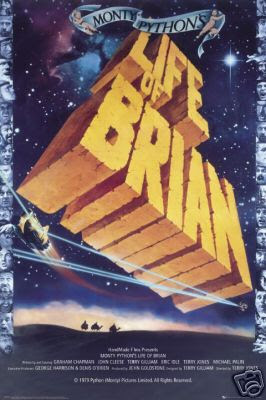 Next, we have some Lili Ledy action figures! Lili Ledy was a toy manufacturer in Mexico that got licenses from Mego (among others) to produce their lines down south of the border! Here's some of their Megos:

Okay, just two of them! 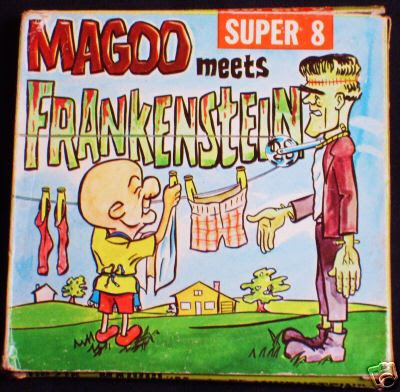 One of these days, I've got to find out if this 8mm home movie was a digest version of the Magoo special in which he played Doctor Frankenstein, or if it was a different cartoon entirely!

And now... Monty Python's The Meaning of Life! (yes, two Python movies in one posting!) 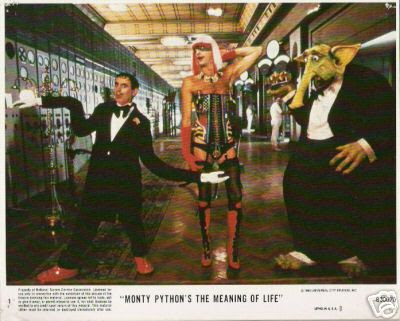 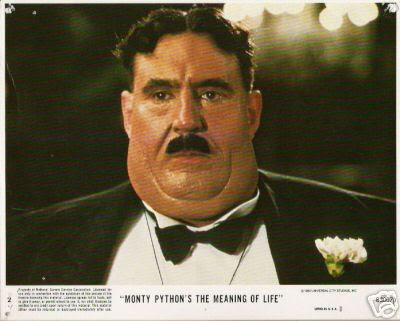 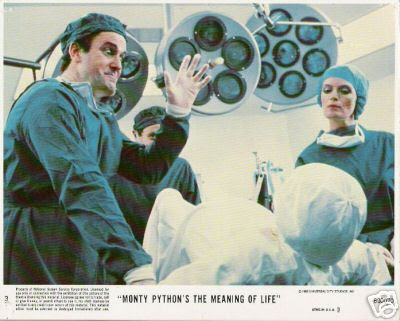 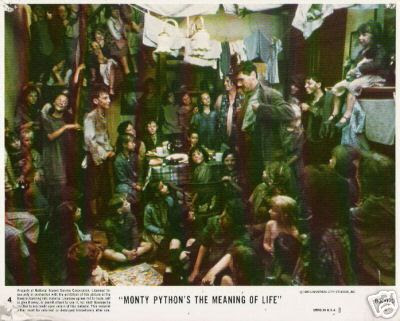 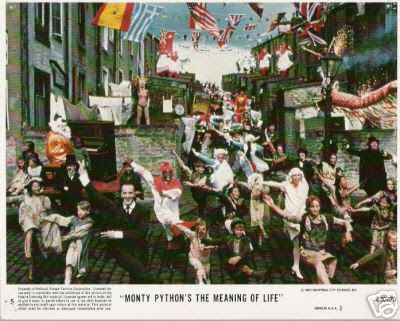 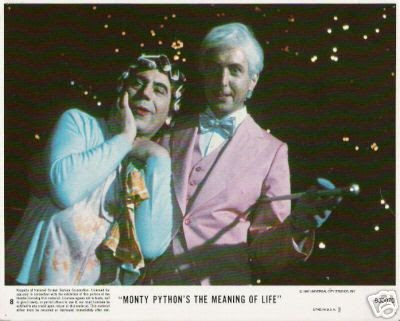 A nice set of stills, eh?