A very good friend of the Random Acts of Geekery, Ramiro from Argentina, has been sending me photos of some very cool superhero toys available in his part of the world since October, and I figured it was high time I show some of them off to you guys! 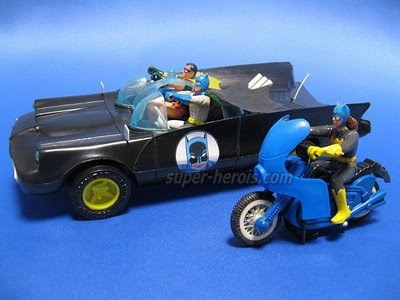 First up is this Batmobile with Batman and Robin, as well as a Batcycle with Batgirl! Kind of makes me wonder why AHI never got around to doing a Batgirl Batcycle! 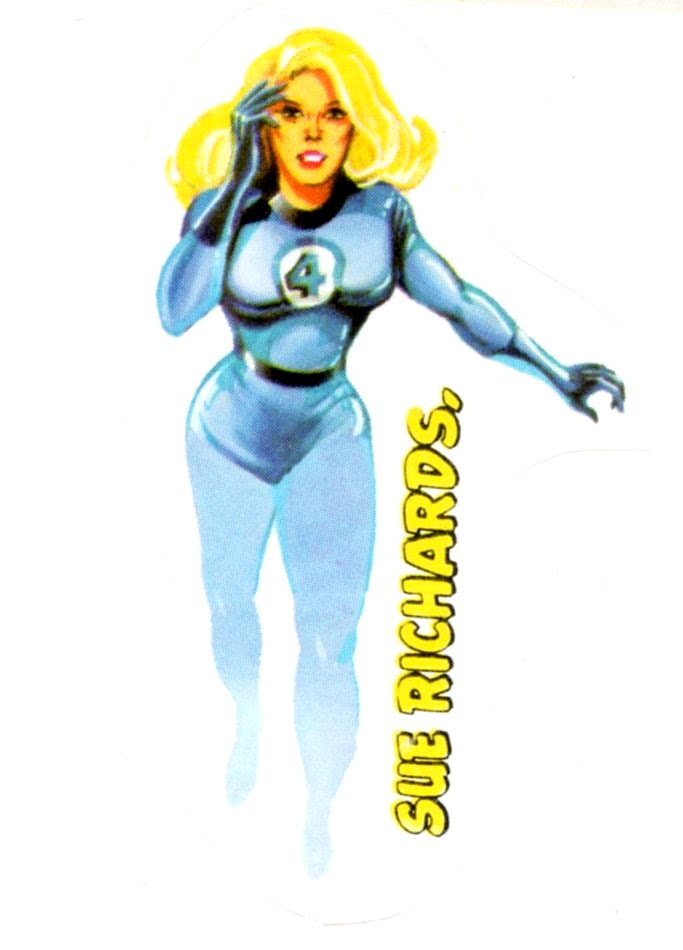 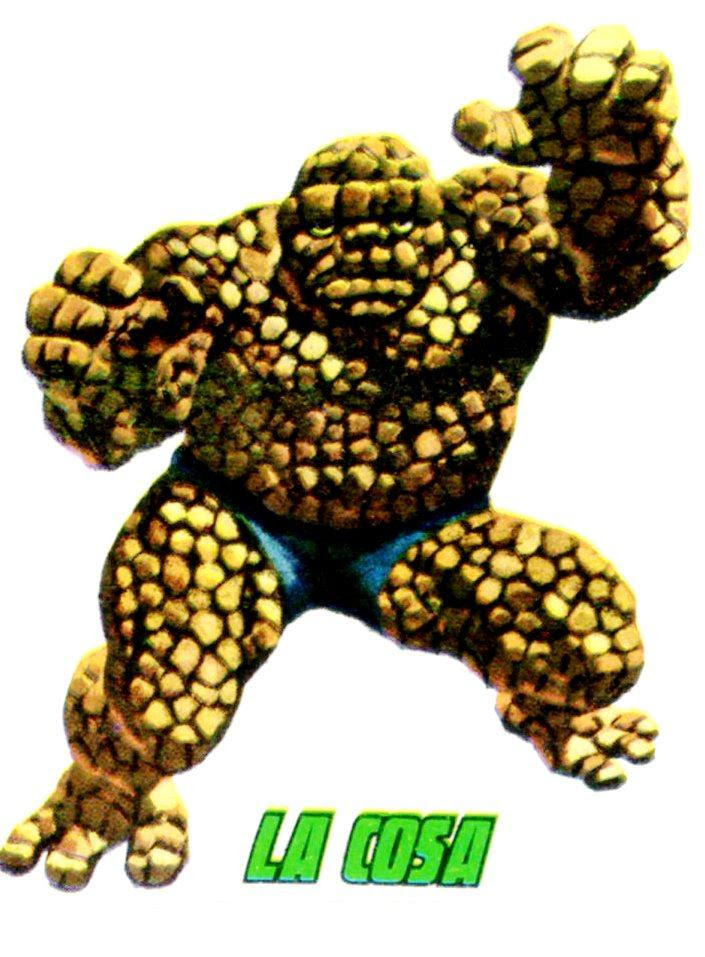 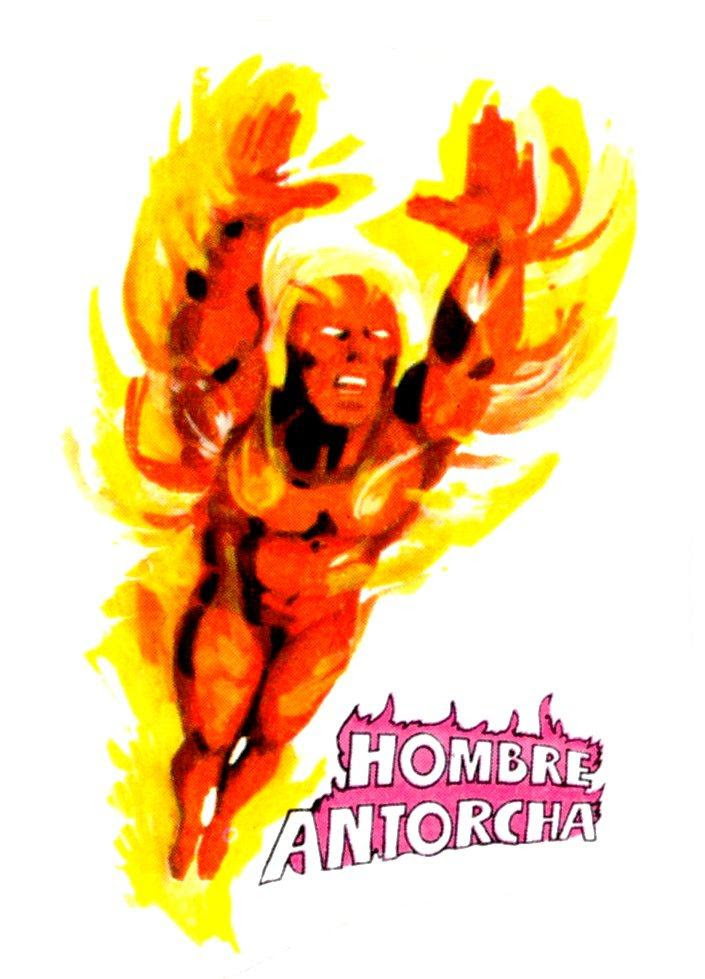 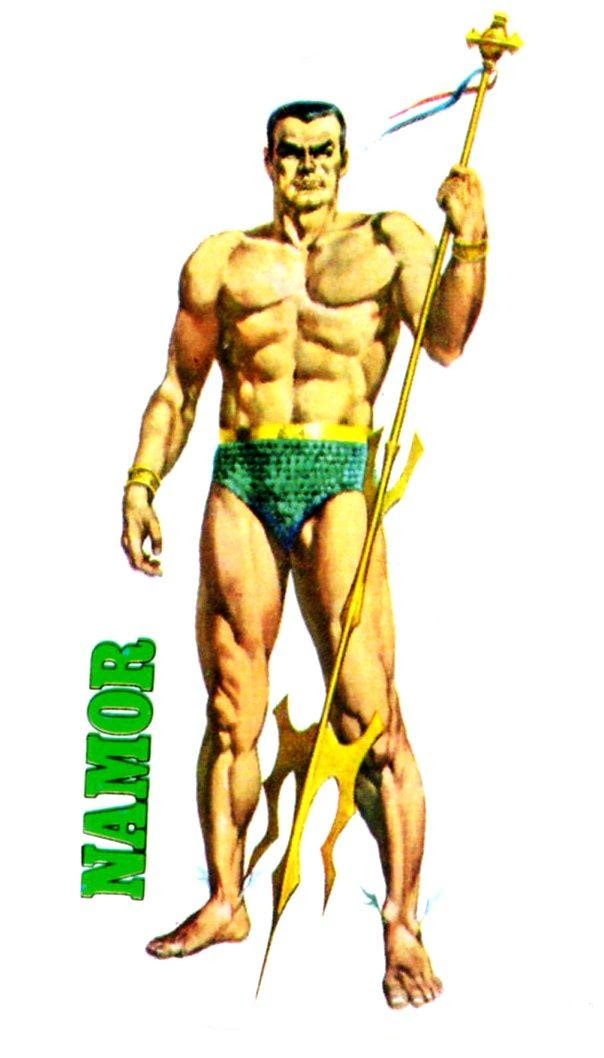 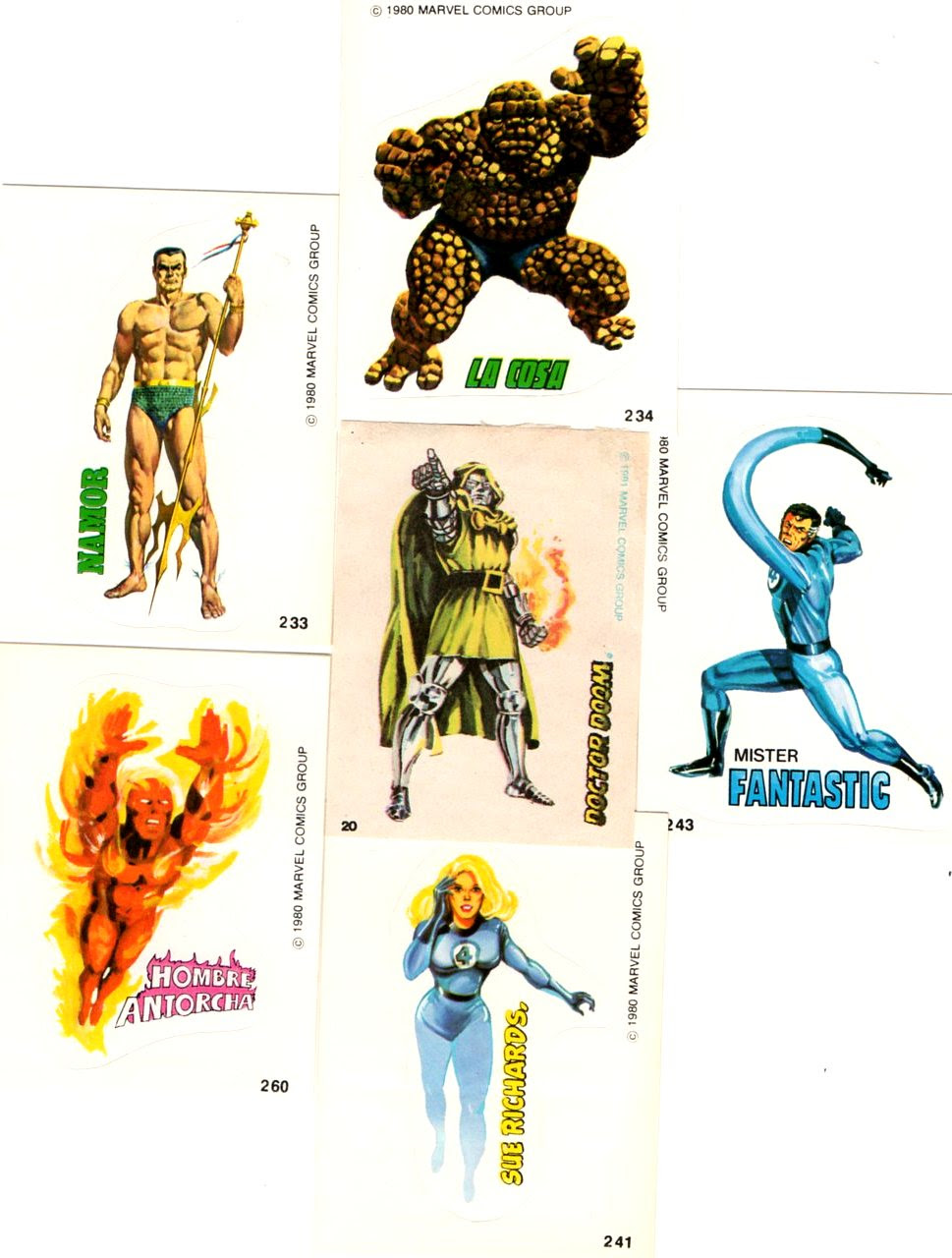 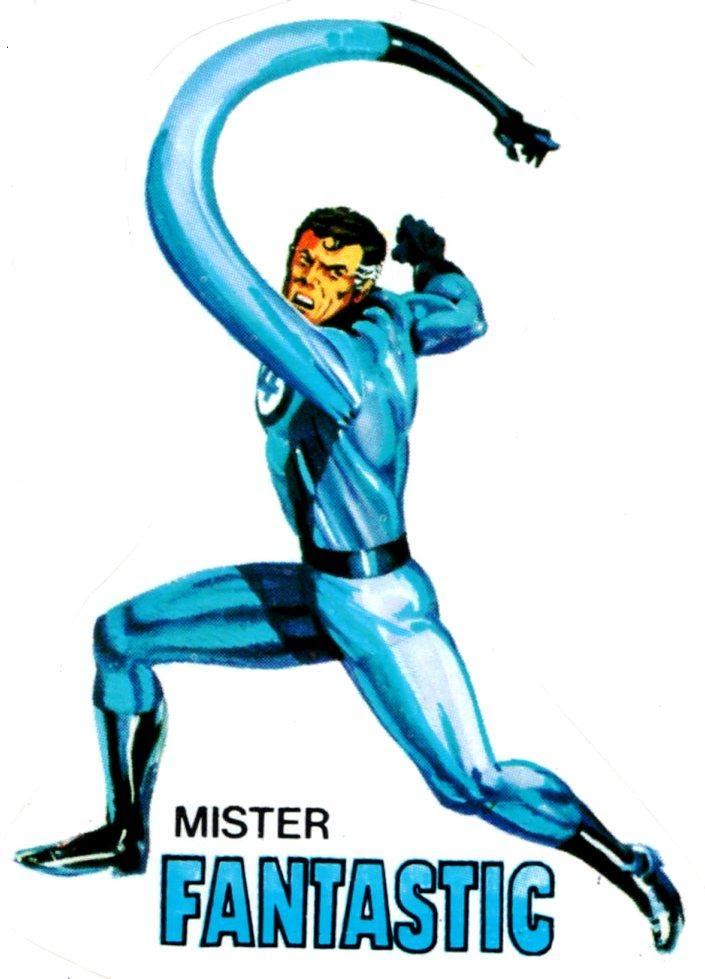 These Fantastic Four-related stickers look to be part of a larger set, and I hope Ramiro will send me more of the rest of these! 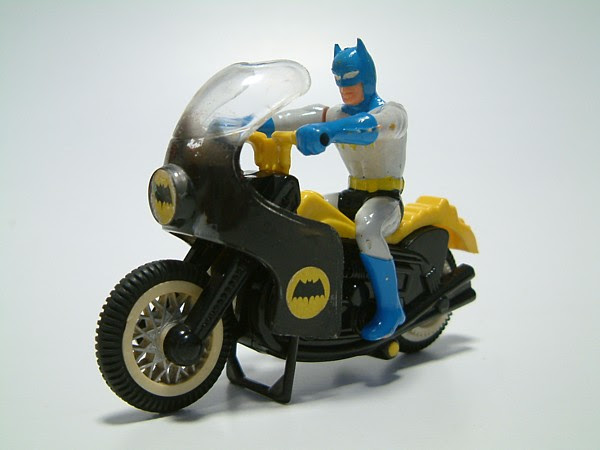 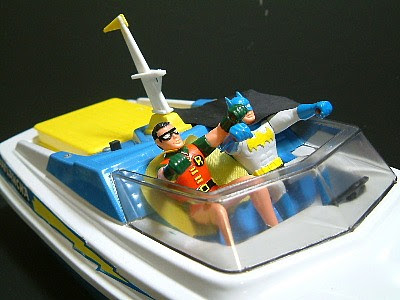 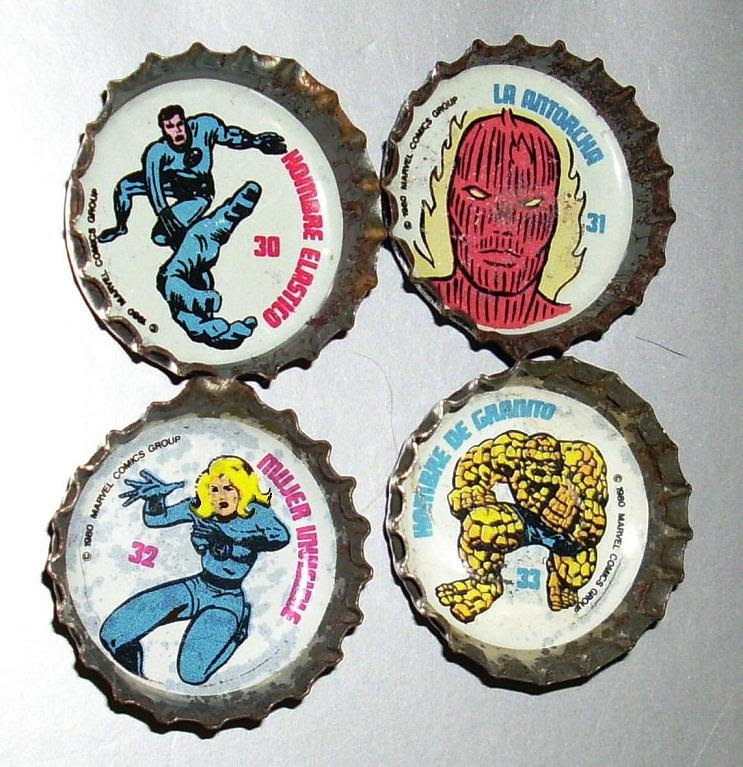 These bottle caps were available on Pepsi bottles down in South America! 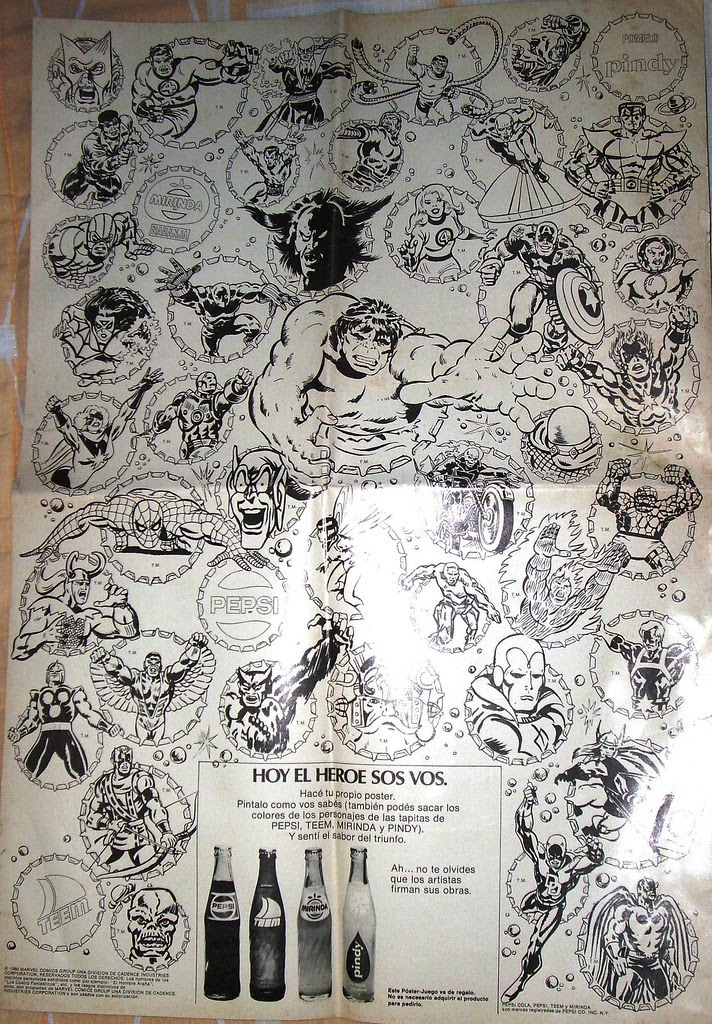 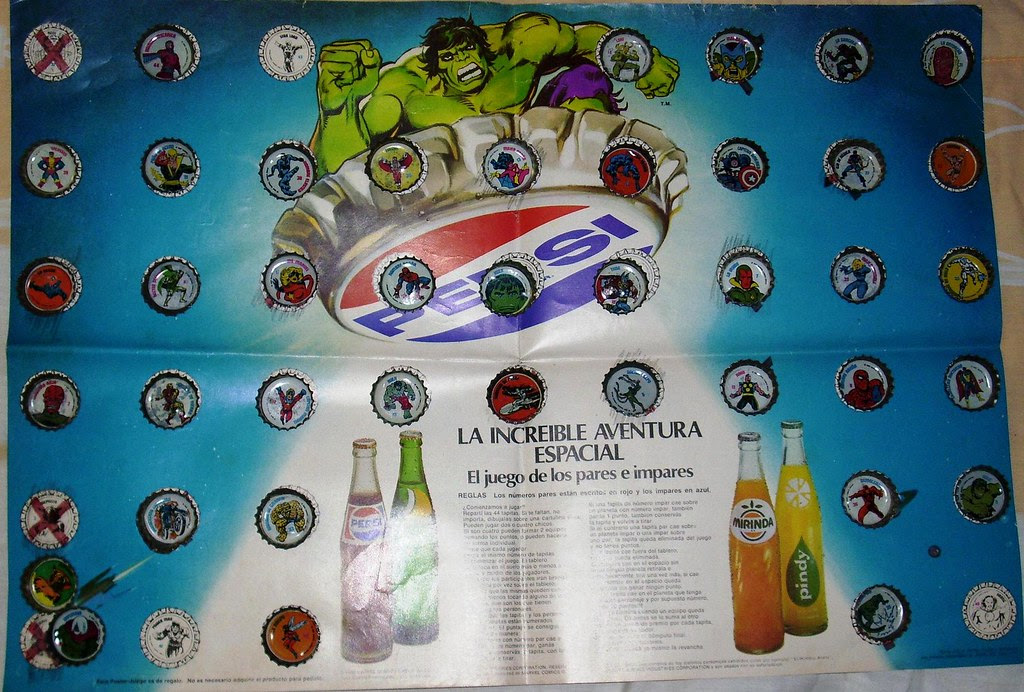 Here's a poster checklist (or maybe two different posters for two releases) for all the Marvel ones! I'd love to see all these bottle caps! 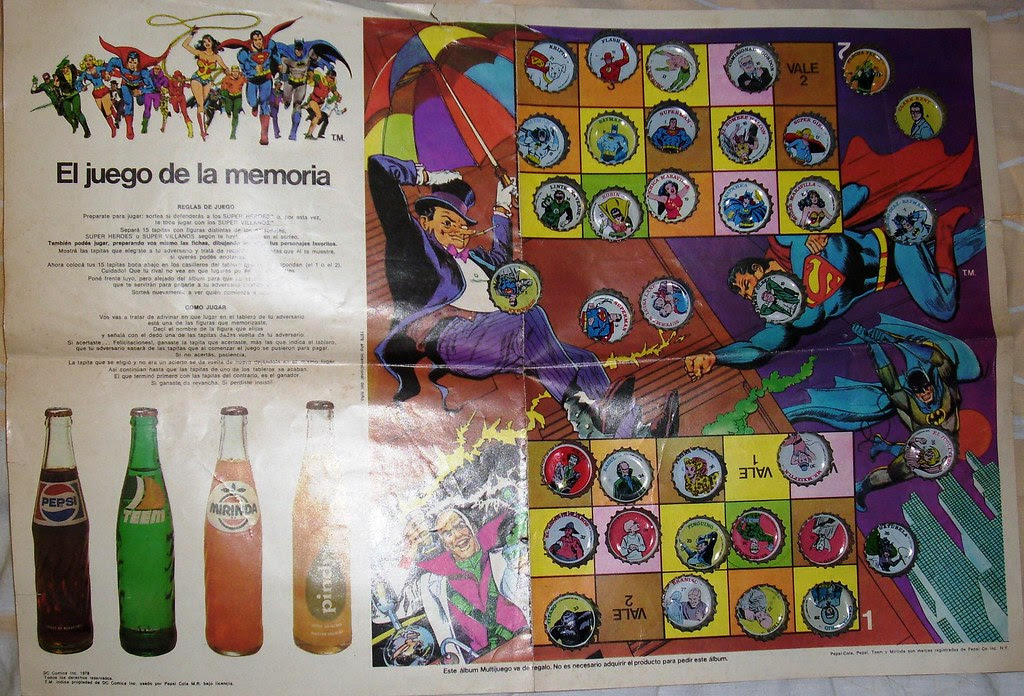 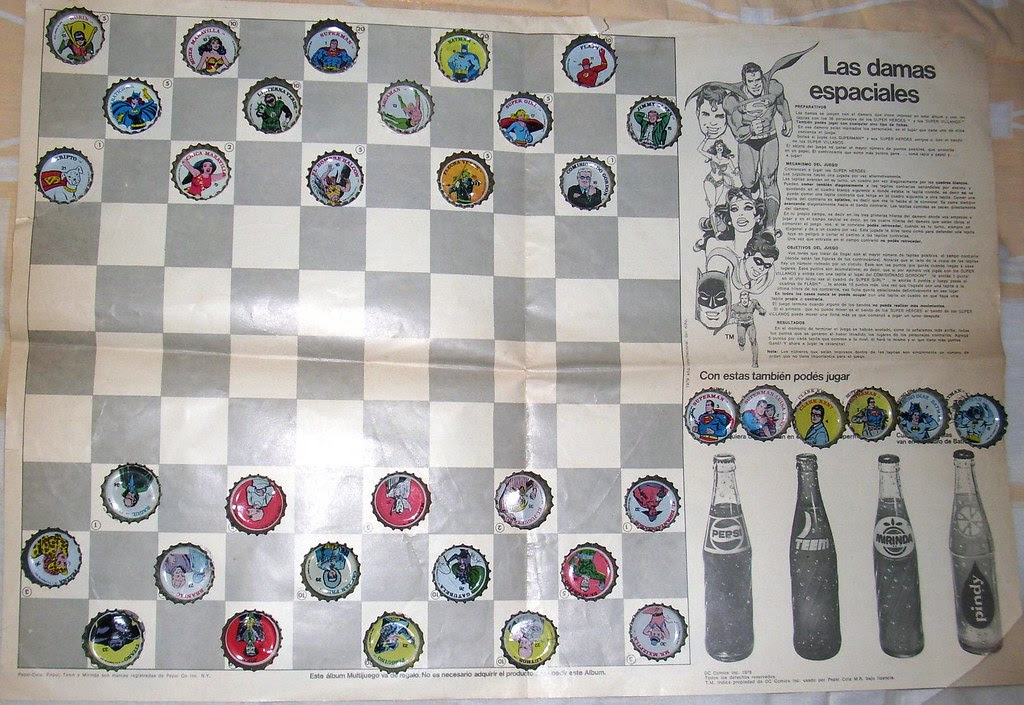 A couple of posters for the DC caps, which makes it obvious that they were intended to be used as checkers! 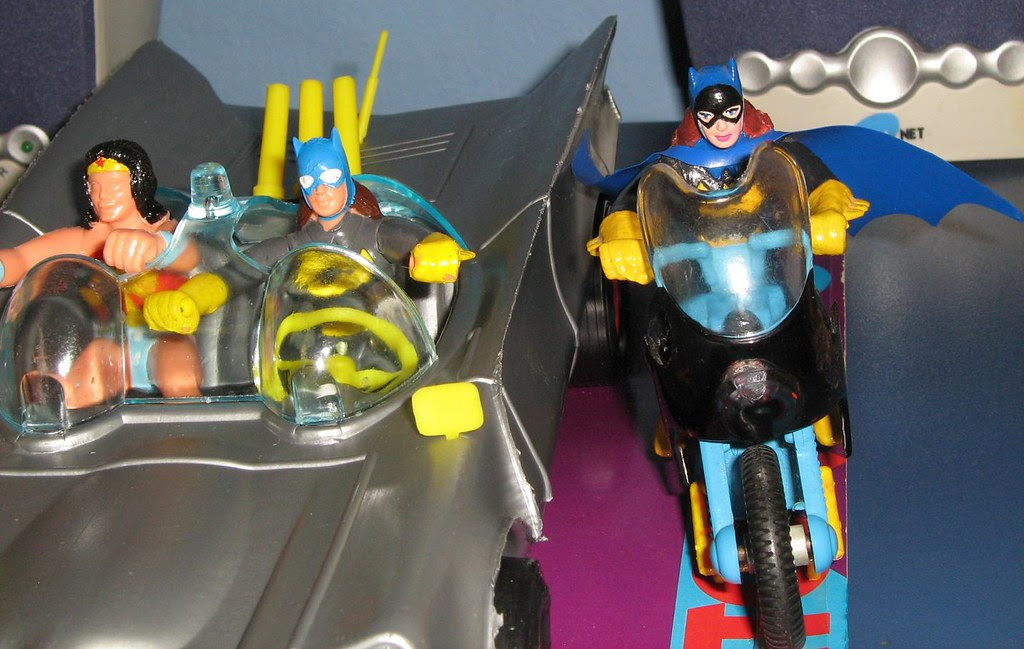 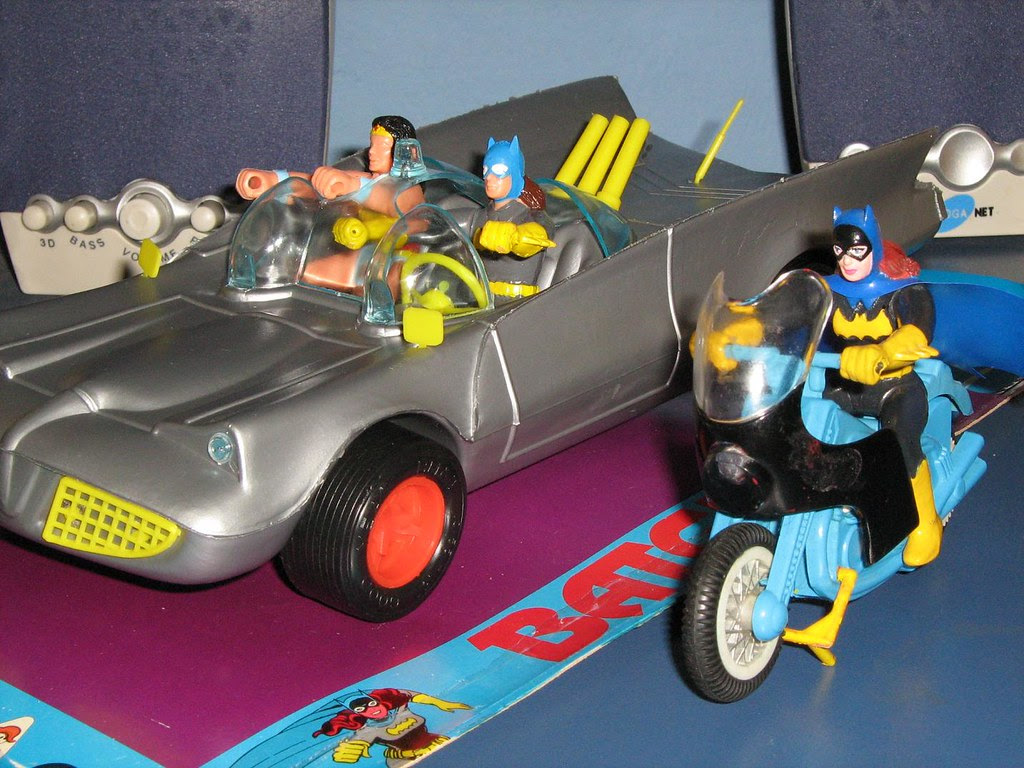 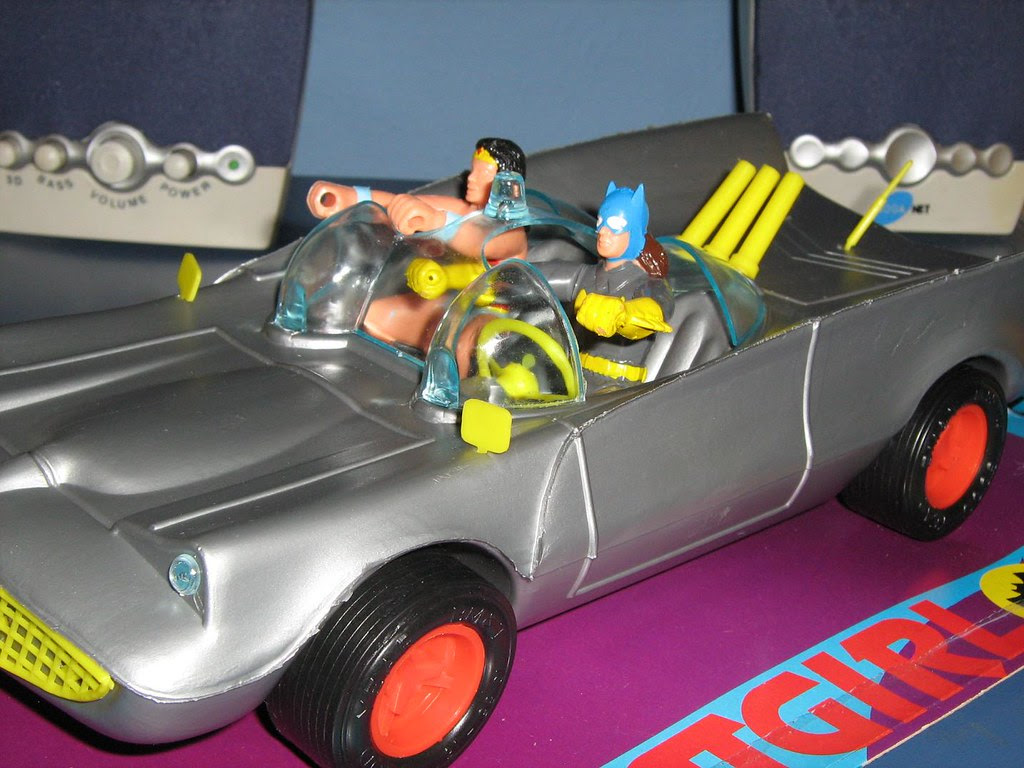 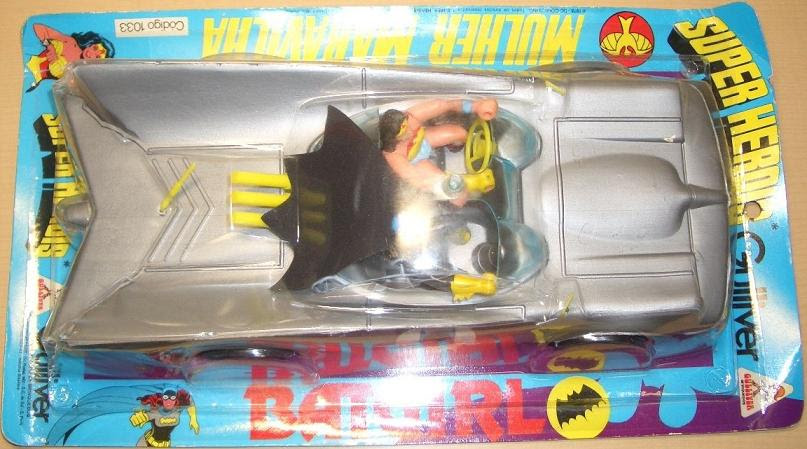 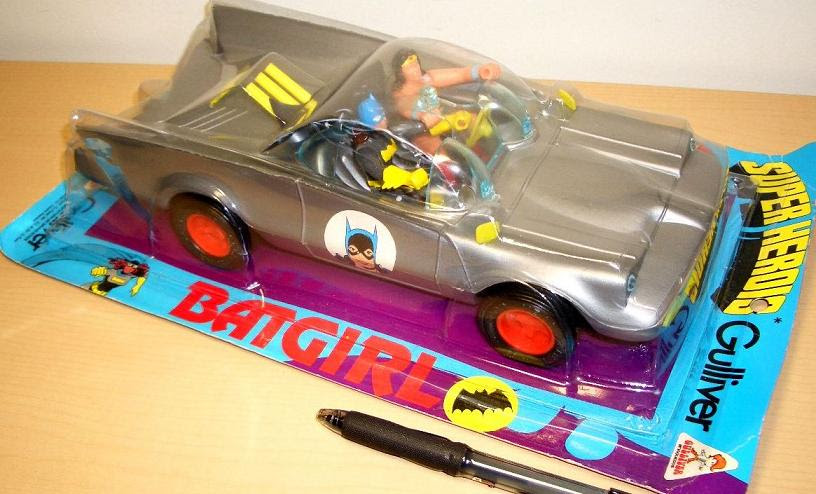 And lastly, but nowhere near least, here's a Batmobile that Gulliver made that included Wonder Woman and Batgirl instead of Batman and Robin (along with another Batgirl Batcycle)! It appears to me that the figures were designed for riding motorcycles, which means there should be a Wonder Woman motorcycle out there!

Many thanks to Ramiro for sending me these photos! I hope he'll send me even more, and I'll try to make sure I post them much sooner!
Posted by Jon K at 12:01 AM