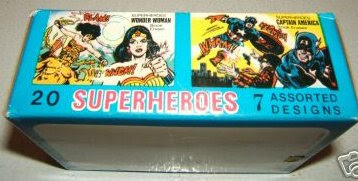 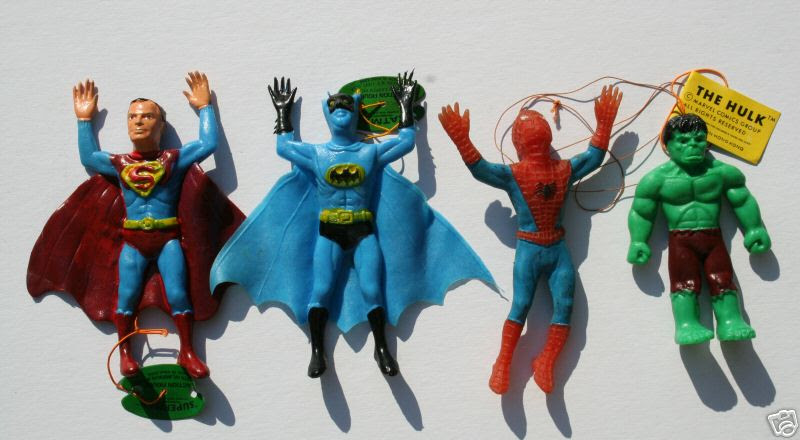 Another DC-Marvel mix with these danglers, which I believe were made by Ben Cooper! 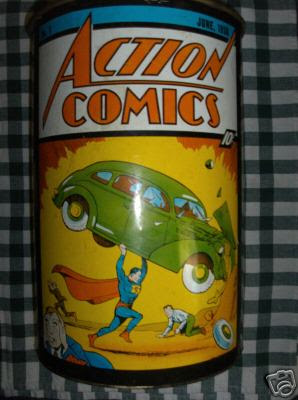 I'll have two more views of this epic first appearances trash can to show you... maybe this time around! We'll see... 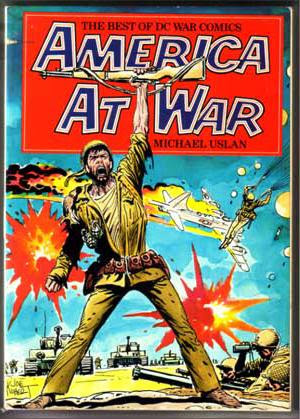 This "America at War" trade paperback is full of great stuff, and one of the few 1970s TPBs I own! 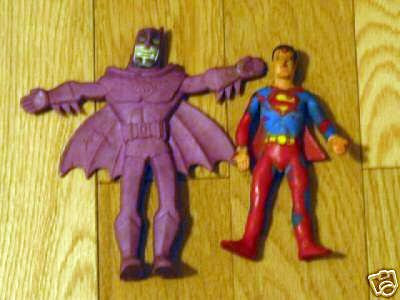 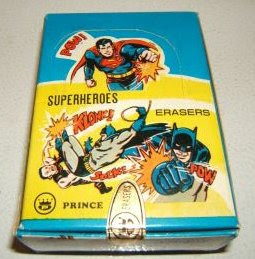 I have no idea if these are the same erasers as the first photo I posted today! 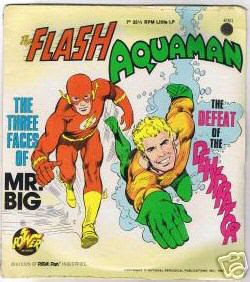 I think this Power Record is one I don't actually have in my files... anybody know if someone's ripped this? 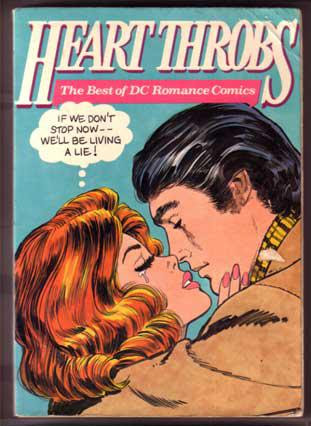 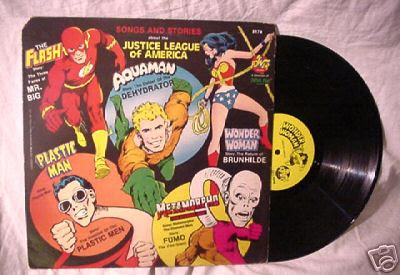 I have a few of the stories from this record in my files, which I downloaded from somewhere on the web! 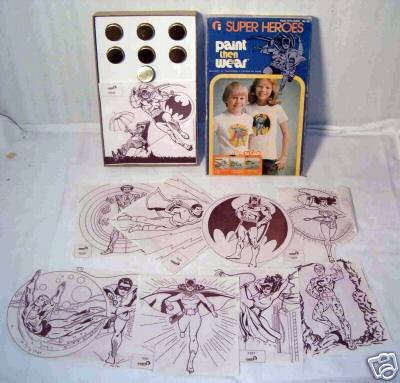 One of these days, I'll have to win one of these DC Superheroes Paint and Wear kits, just so I can scan 'em in the computer, color them in PhotoShop, and make my own t-shirts! 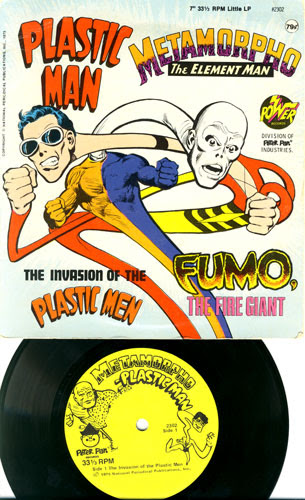 Here's another of those Power Records 45s that were included in the album shown a few spaces above! 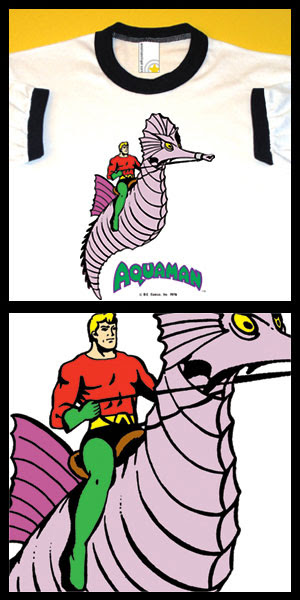 This is supposedly a vintage Super Friends Aquaman t-shirt, but I've been wondering if that's truly the case... 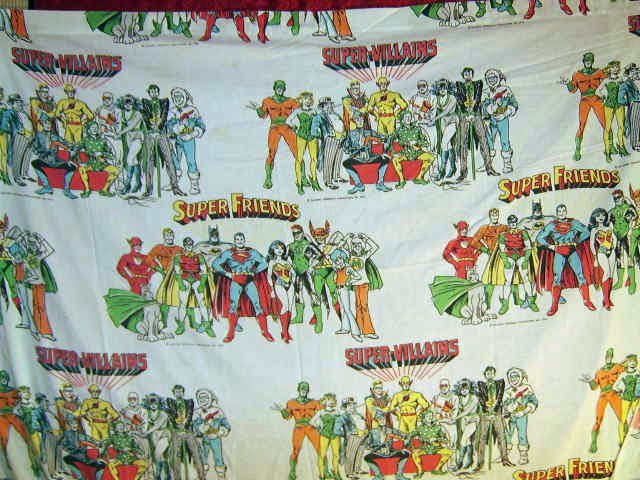 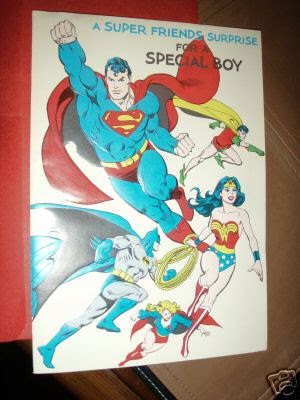 Despite the DC style guide art, as you can see, the card identifies itself as being Super Friends! 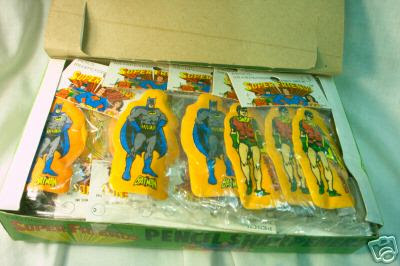 I've shown several individual of these Super Friends pencil sharpeners before, but I believe this is the first time I've shown the box they were sold out of! 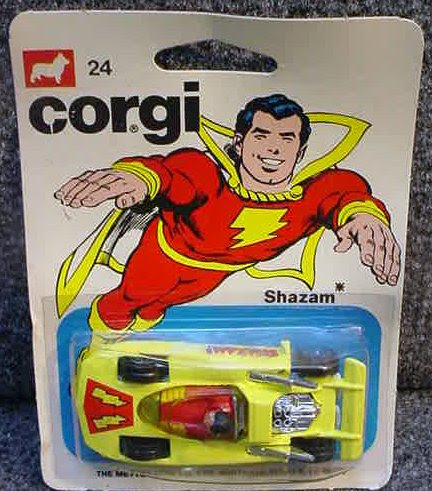 And we'll wrap things up for this time with this Corgi Shazam! car, which Captain Marvel does not need, and also could not fit into, given the scale of the figure in it!
Posted by Jon K at 12:01 AM