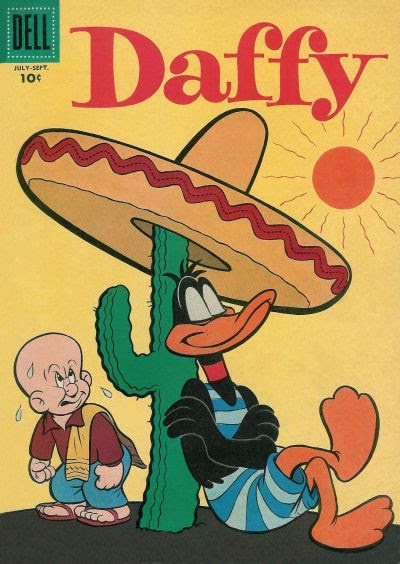 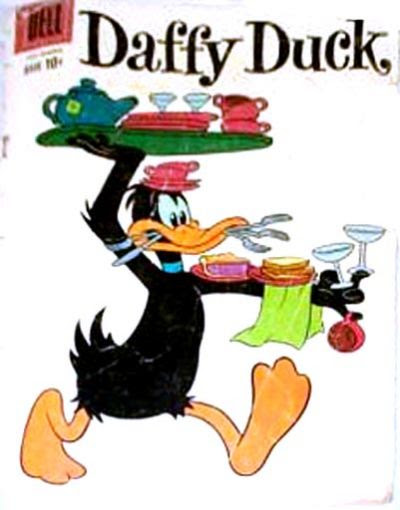 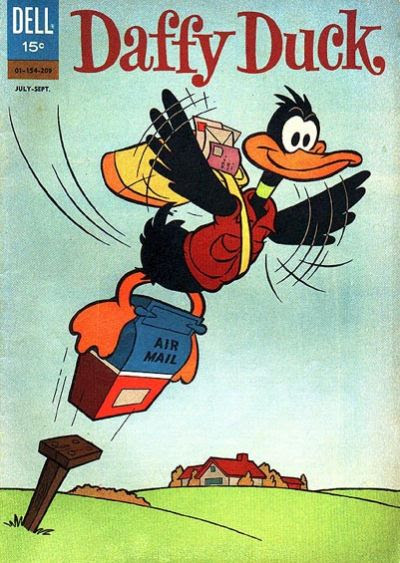 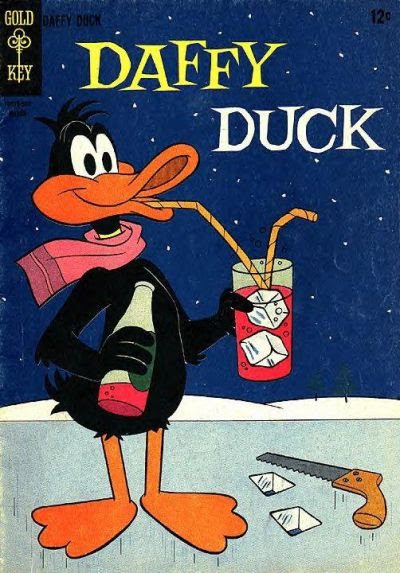 By issue 40, it had jumped from Dell to Gold Key! 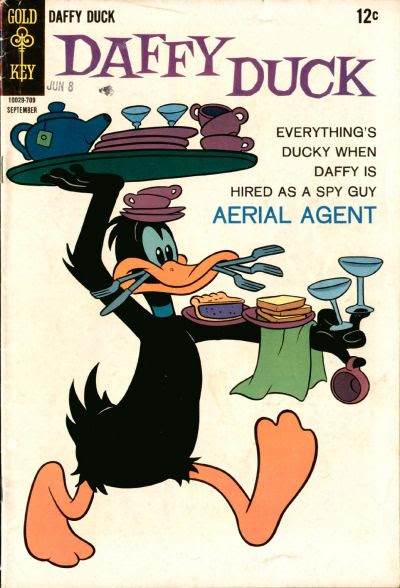 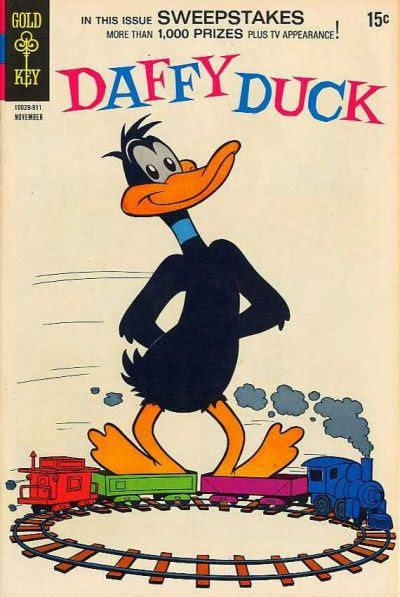 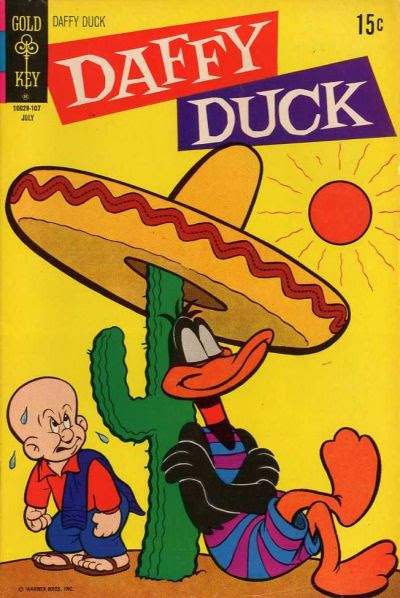 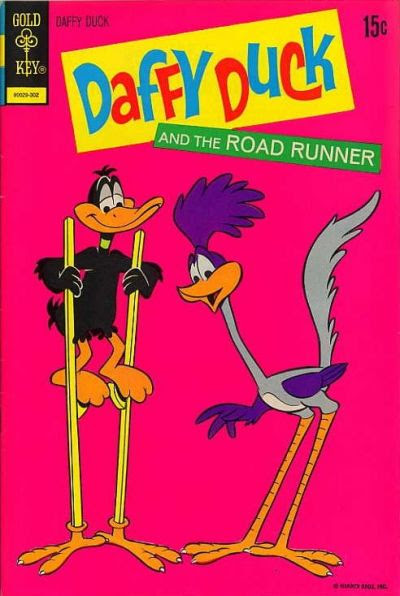 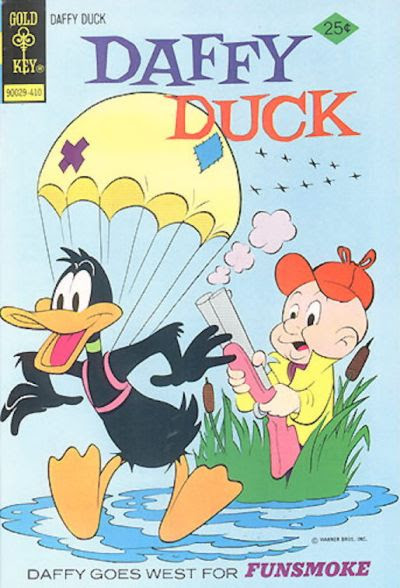 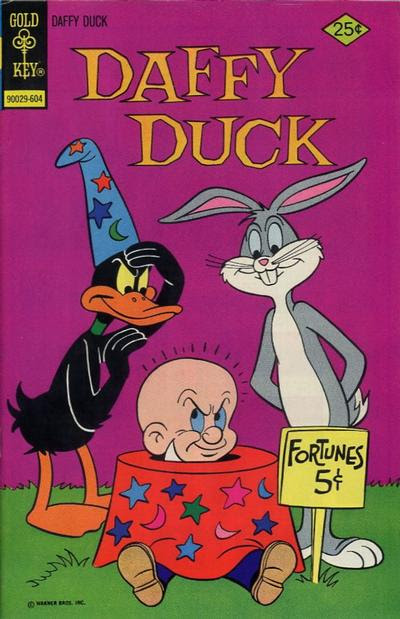 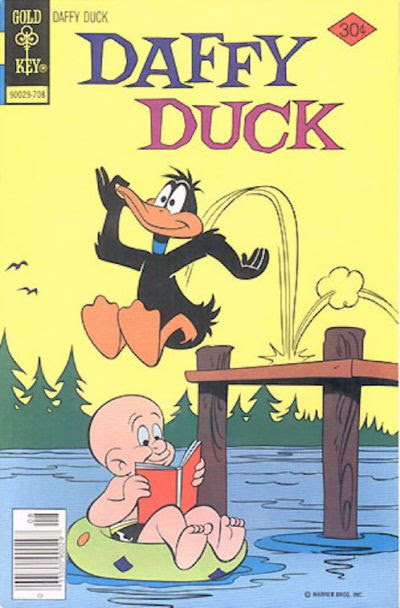 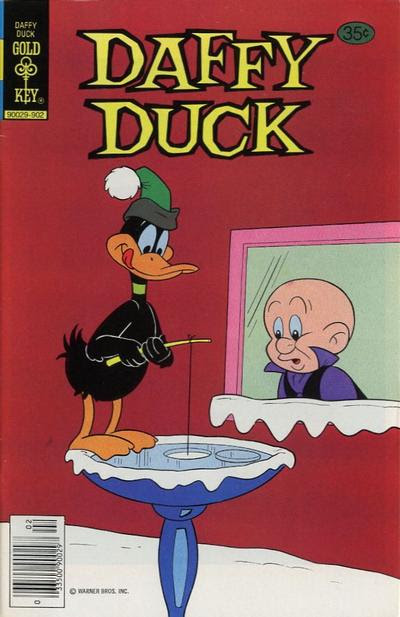 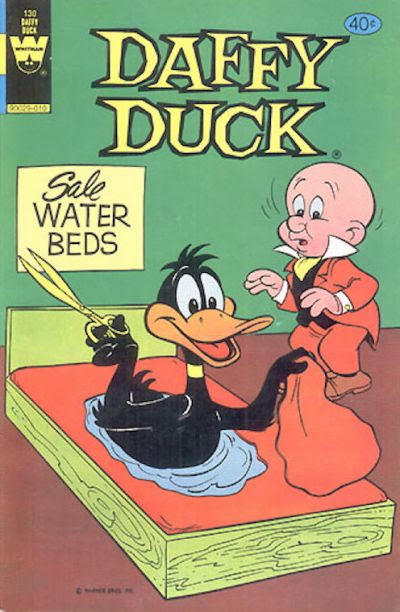 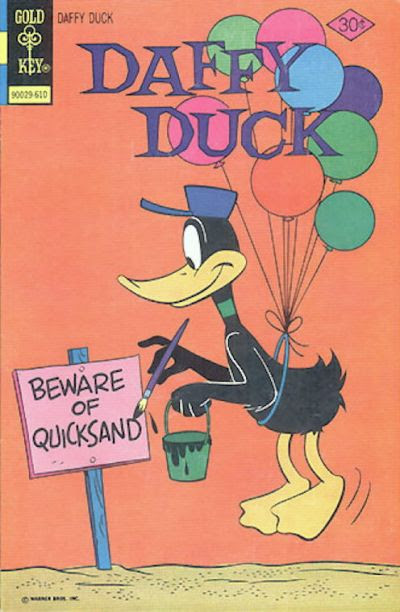 And that wraps up Daffy Duck! Next time: Falling in Love! You'd think I'd have posted that, along with other romance comics covers, back in February, eh?
Posted by Jon K at 12:01 AM