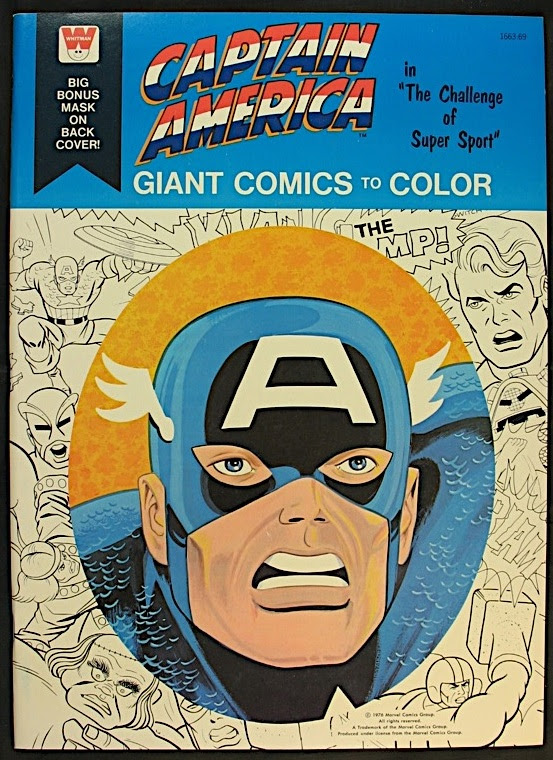 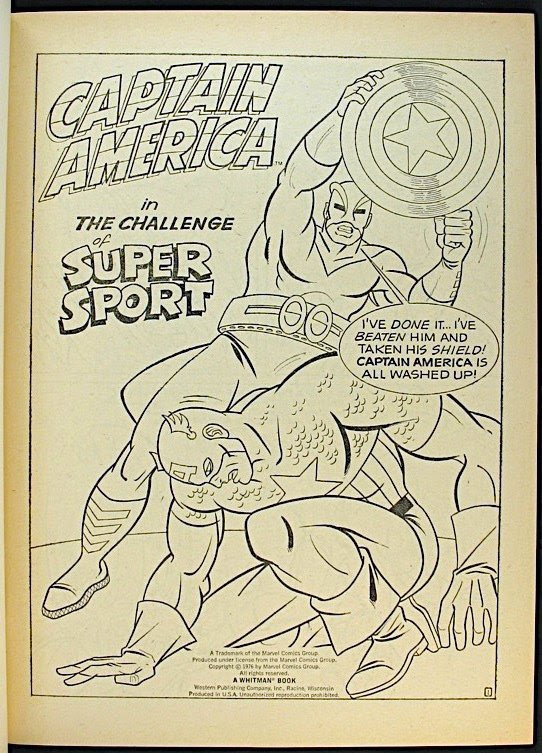 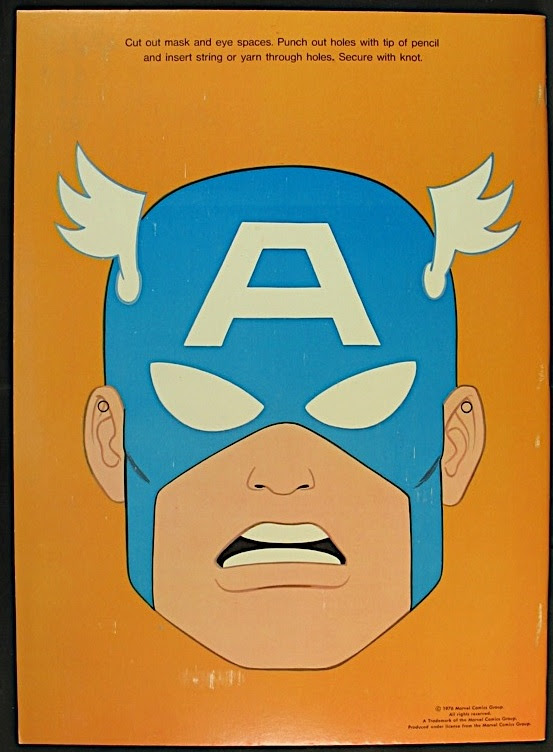 
Of course, many of these Cap items are featured, along with many others, on my Captain Ameriblog! 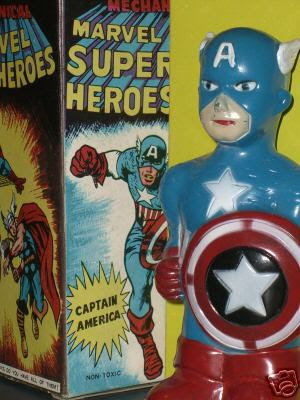 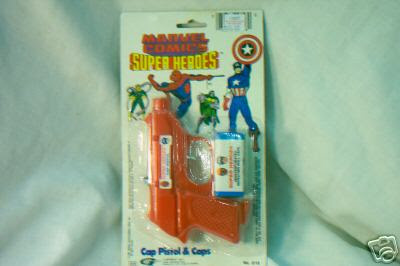 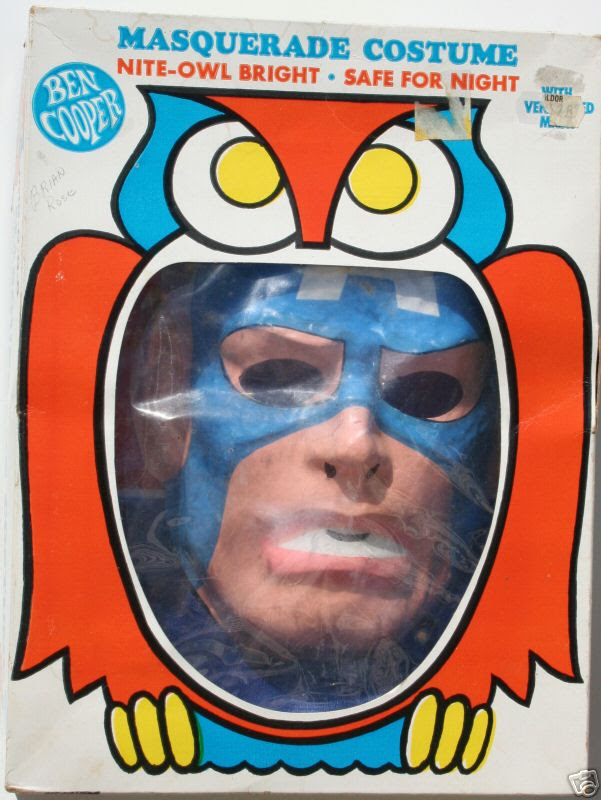 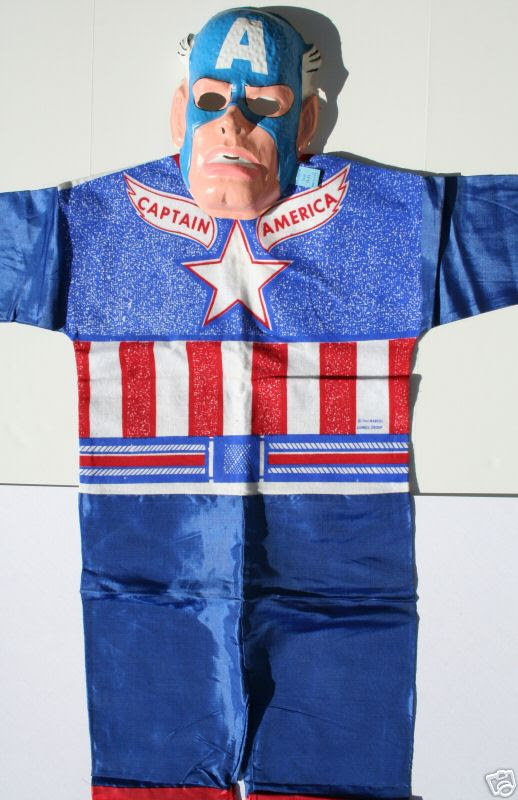 1966 Ben Cooper-manufactured Captain America costume! So close, and yet so far... 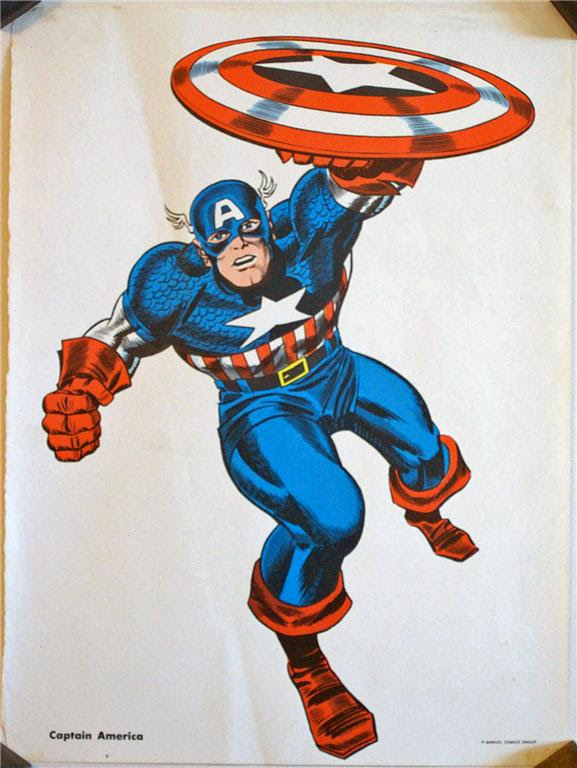 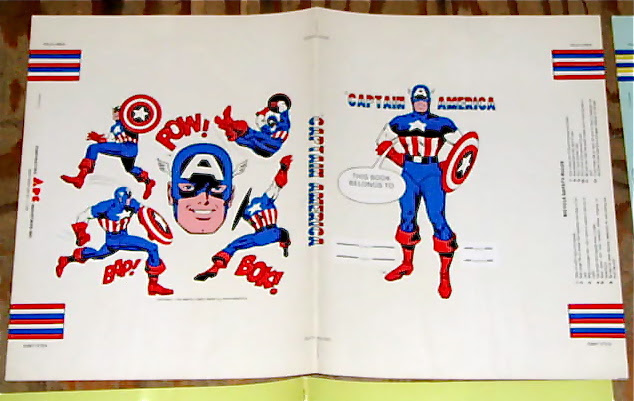 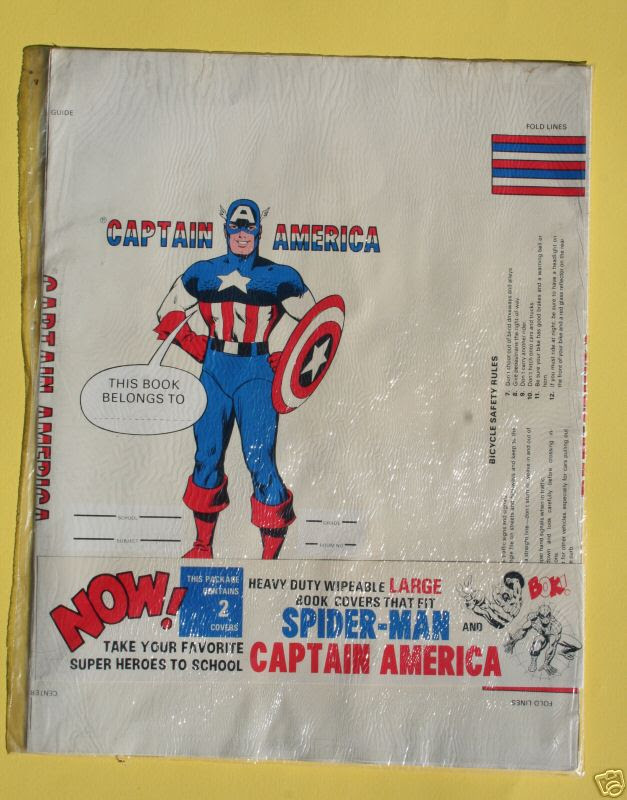 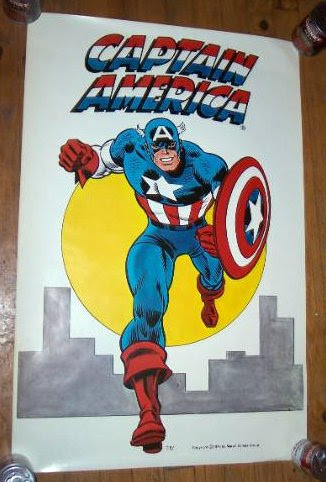 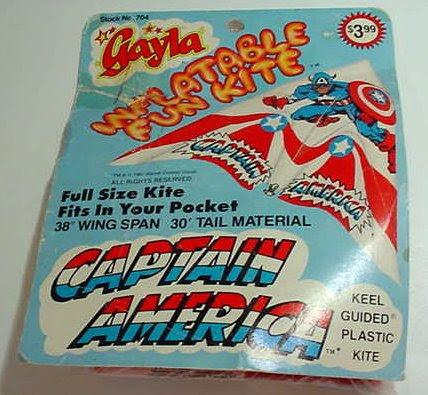 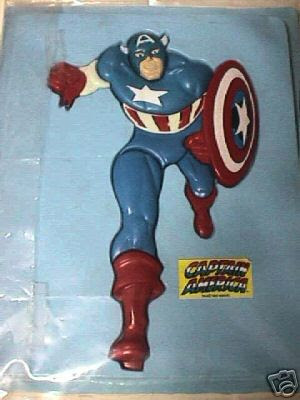 This 1985 3-D Cap puzzle may have been part of the Secret Wars line! 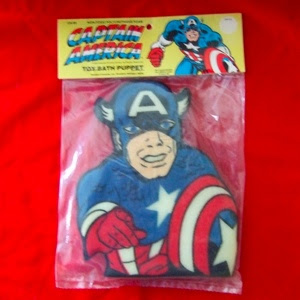 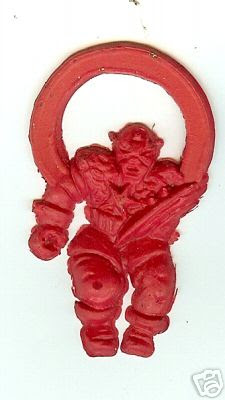 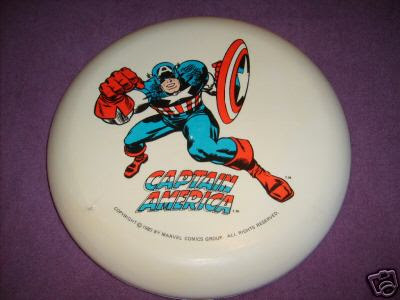 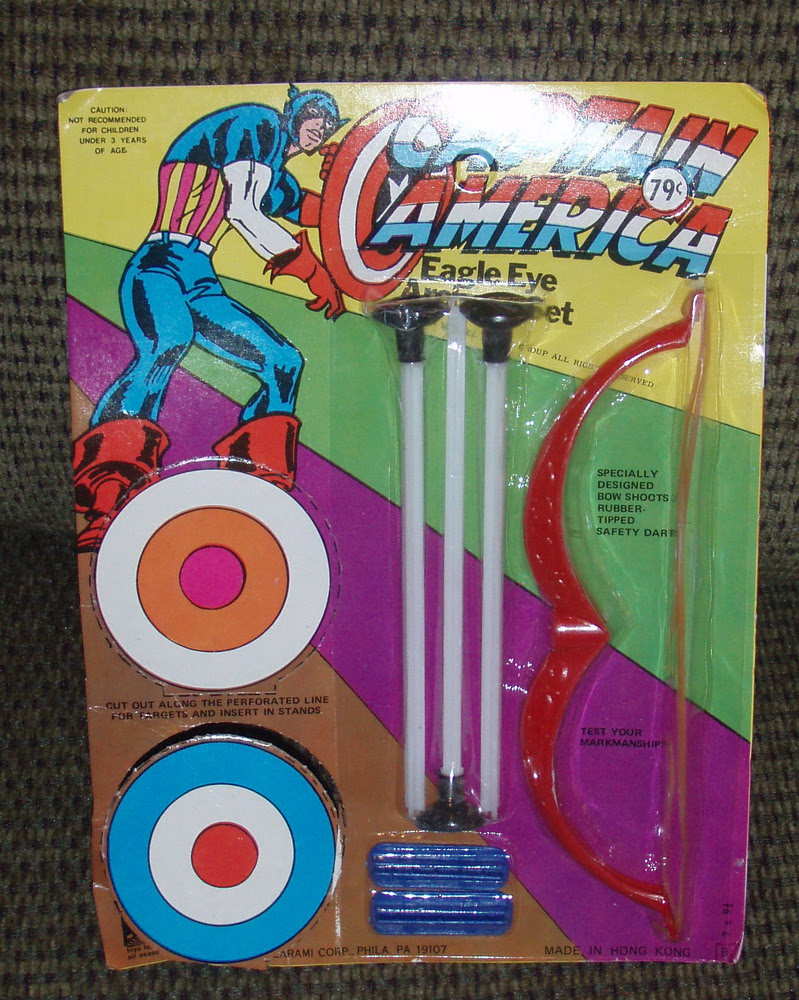 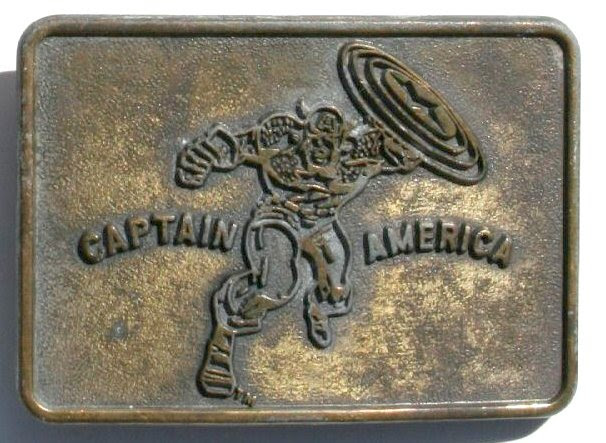 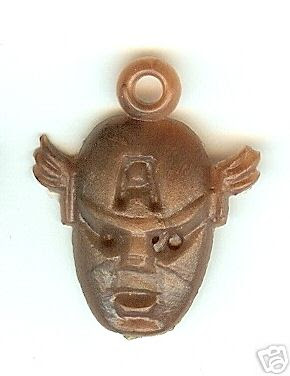 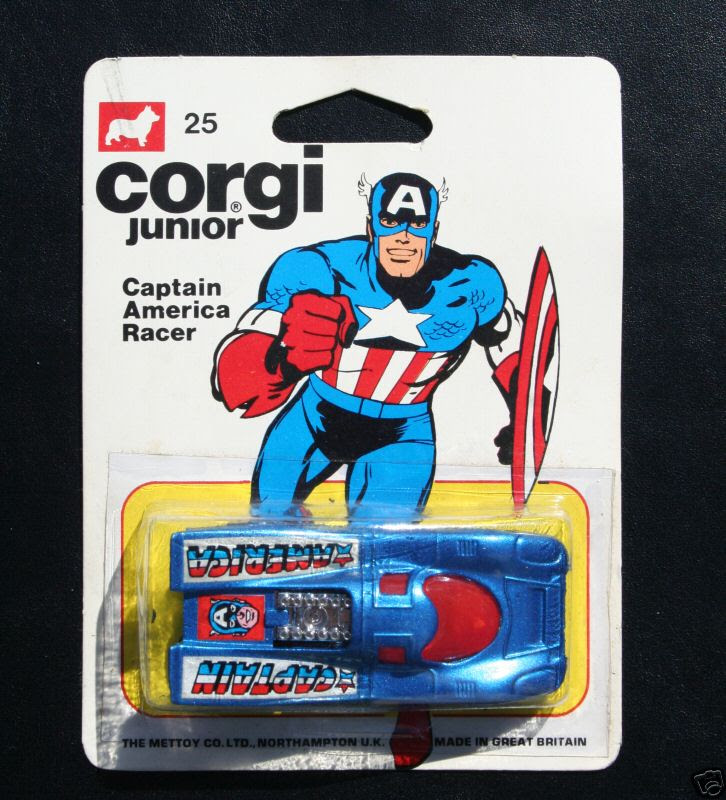 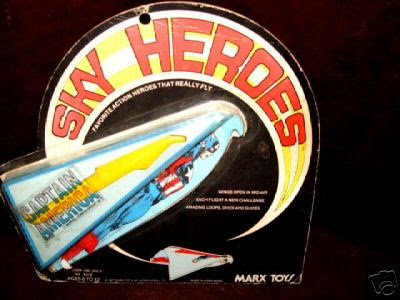 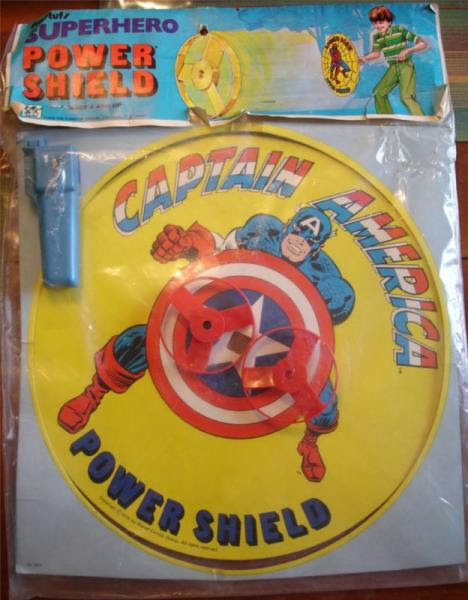 Captain America Power Shield! I remember seeing these advertised in the comics, but until I came across this photo in an eBay auction, I'd never seen it in other than illustrated form! 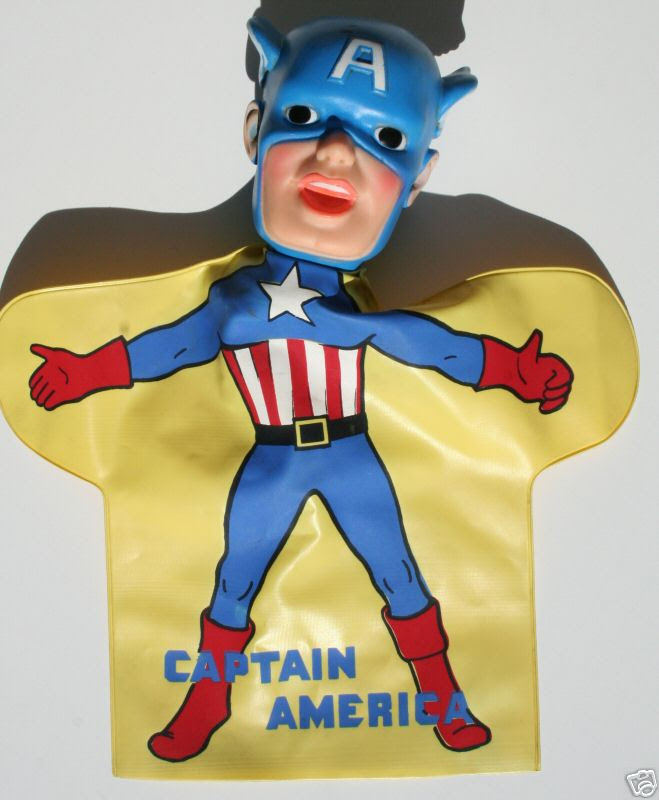 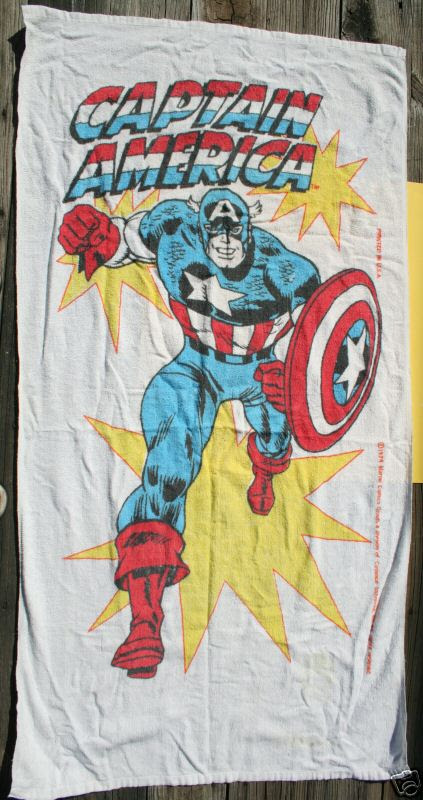 This 1974 Captain America towel wraps up this installment, but there's more Marvel goodies for the next installment of Cool Stuff!
Posted by Jon K at 12:01 AM