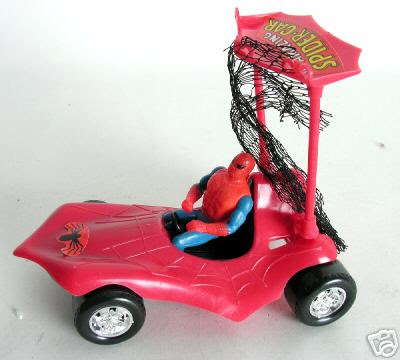 First up this time around is Mego's Comic Action Spider-Man and Spider-Mobile... or is that a Pocket Hero? I can never tell which is which when it's not on the card... More after the jump! 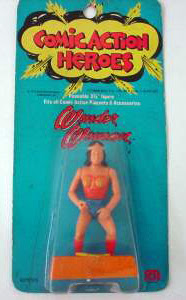 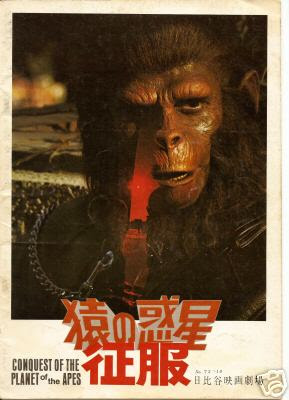 Conquest of the Planet of the Apes Japanese Progam! Wow, it's getting mixed up pretty fast this time, eh? 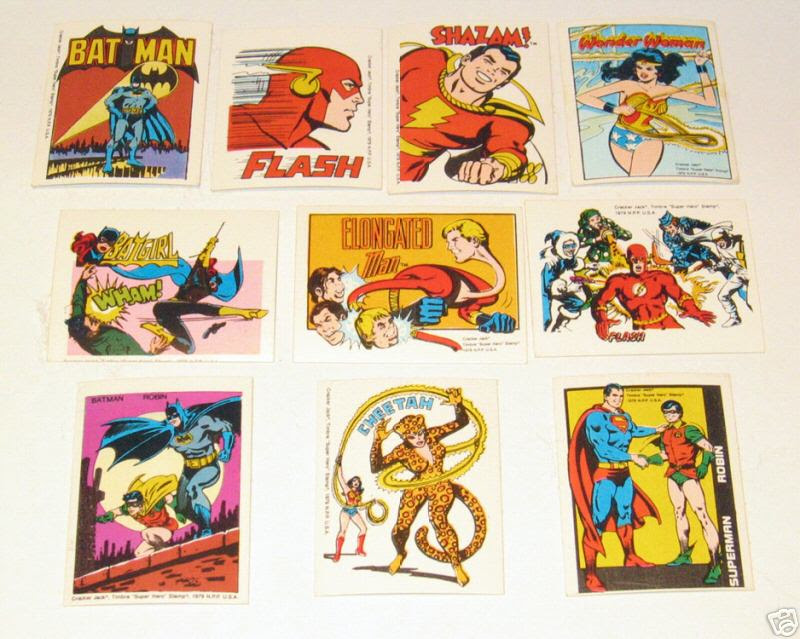 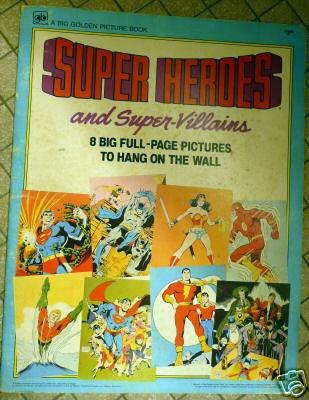 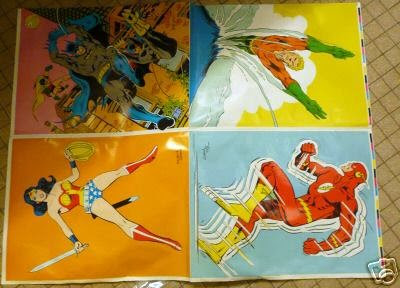 Man, these DC posters in this poster book were awesome, weren't they? 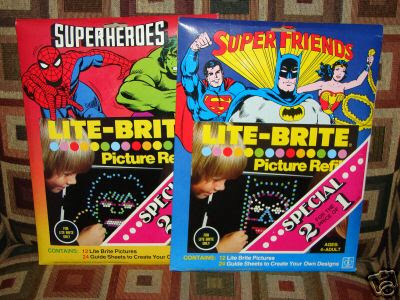 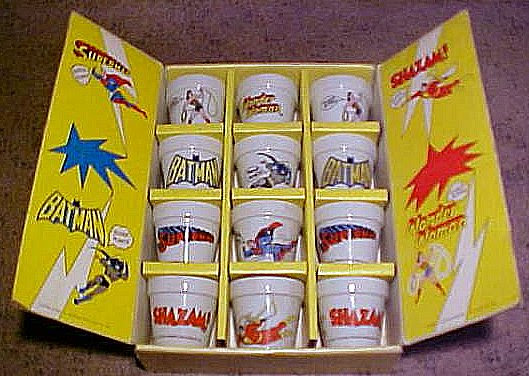 DC Superheroes planting pots... why? I mean, let's face it, comics people don't tend to be much for indoor plants, do we? 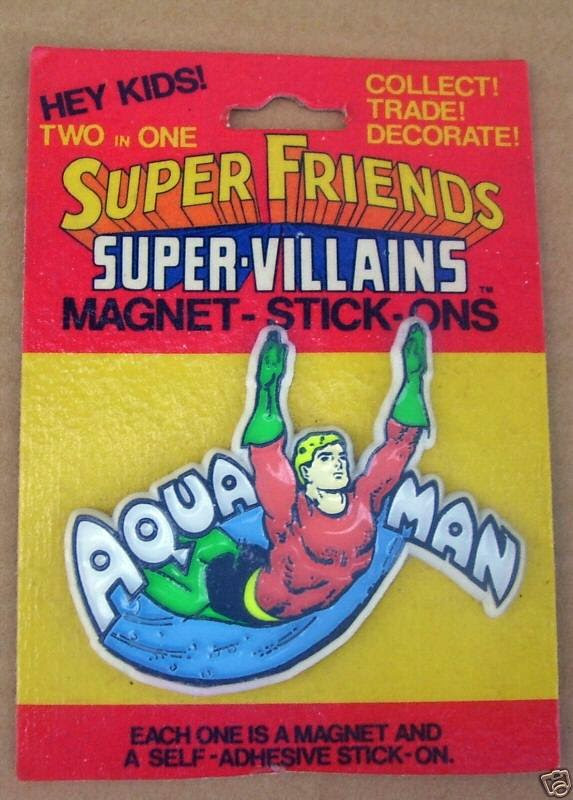 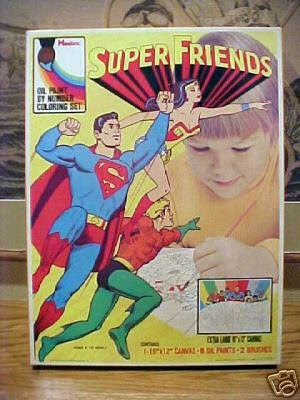 Super Friends Paint By Number! Note the prominence of Aquaman, and the absence of the Dynamic Duo! 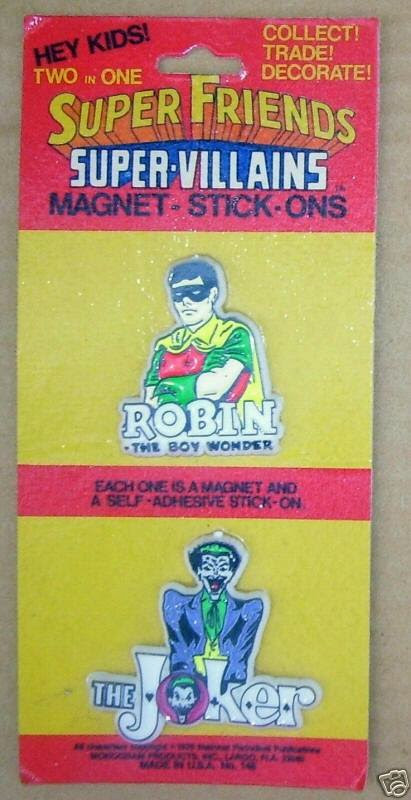 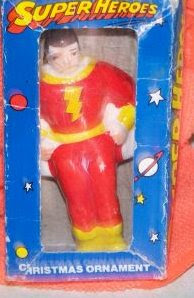 Captain Marvel Christmas Ornament! I'd never seen or heard of one of these before until I came across the eBay auction listing it! 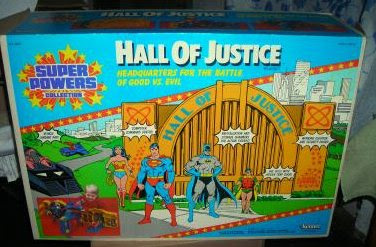 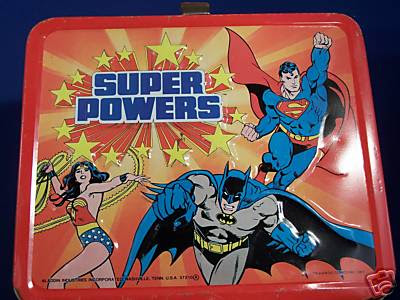 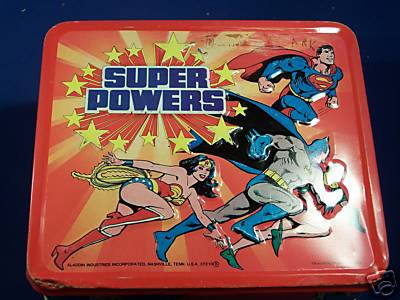 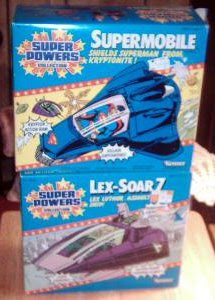 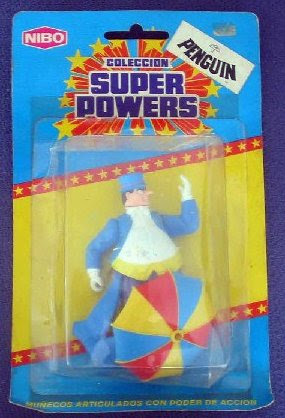 And I think we'll end it here for this time, but next time around, we'll have more DC stuff!
Posted by Jon K at 12:01 AM