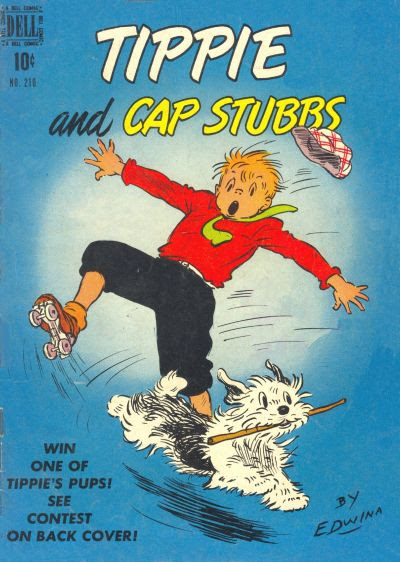 Apparently Tippie and Cap Stubbs had some fame, but I've never heard of them outside of the cover for Four Color #210! More after the jump! 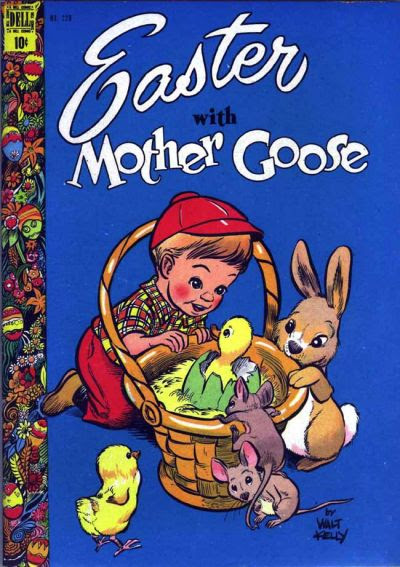 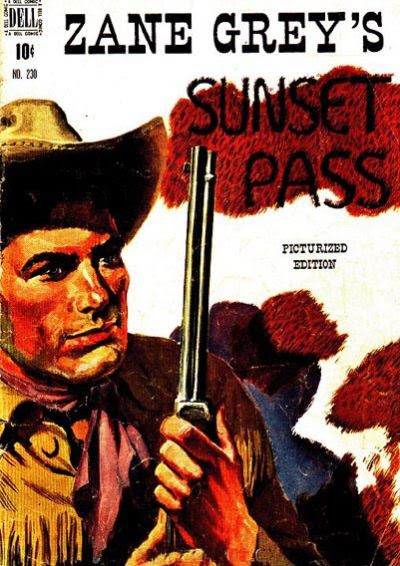 Issue 230, with a Zane Grey adaptation! My dad was a huge Zane Grey fan, and I'd considered trying to track down some of the Four Color issues with Zane Grey stuff, but unfortunately, I never did... I wish I had, now. 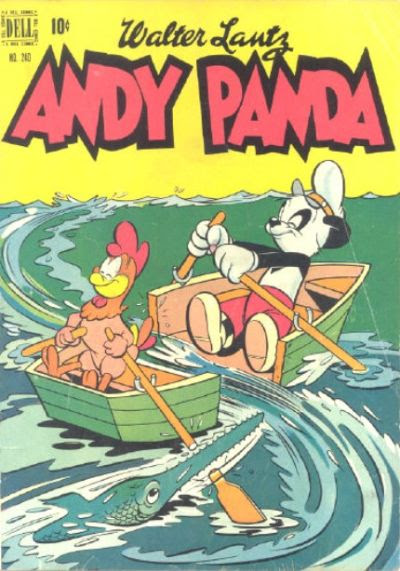 Issue 240 features Walt Lantz's Andy Panda, a character I am definitely familiar with! 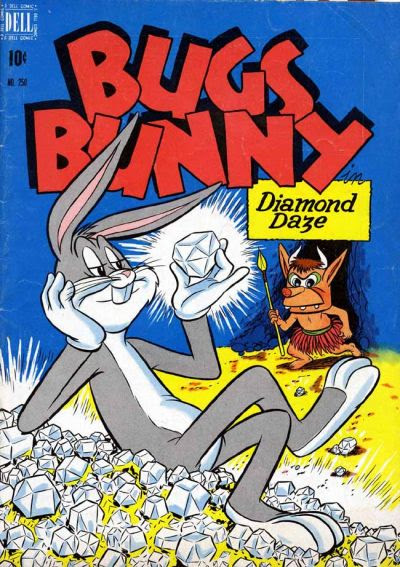 Issue 250 featuring Bugs Bunny! I wonder if there'll ever be a trade paperback of the Dell Warner Bros' character comics collected? 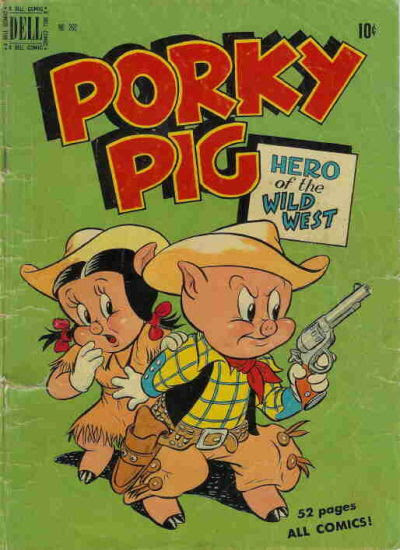 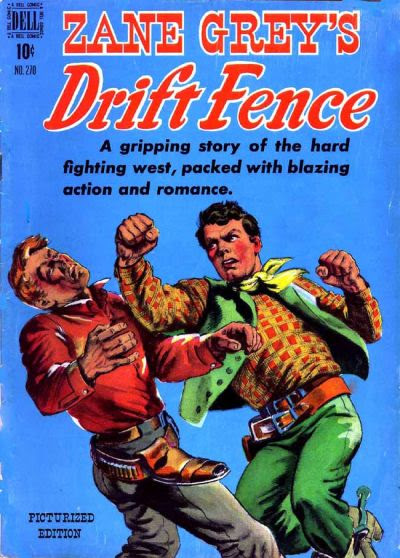 Issue 270, and another Zane Grey adaptation! 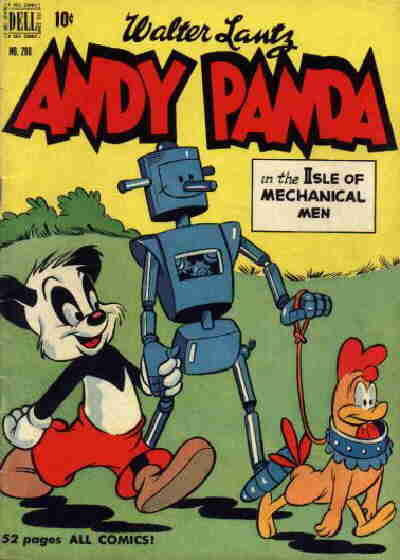 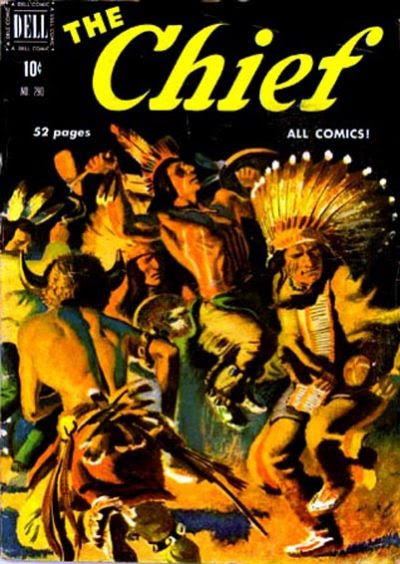 Issue 290 features The Chief! Was this an established character, or something Dell came up with? 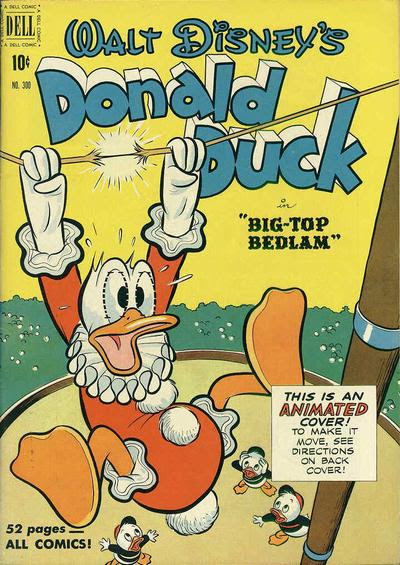