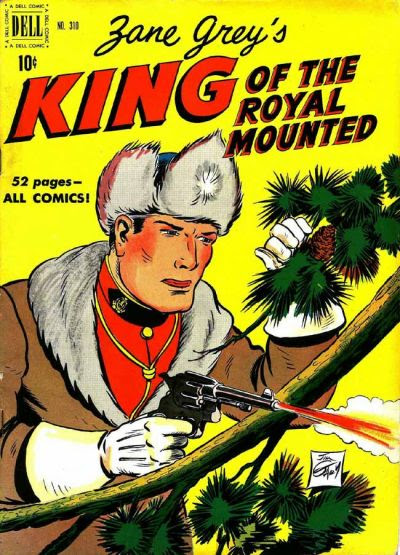 Issue 310, with another Zane Grey adaptation! More after the jump! 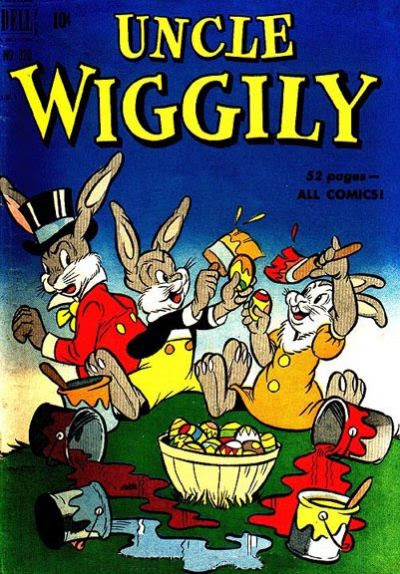 Issue 320, with Uncle Wiggly and an Easter theme! 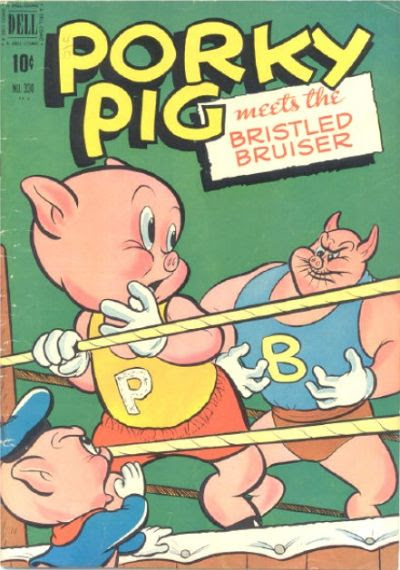 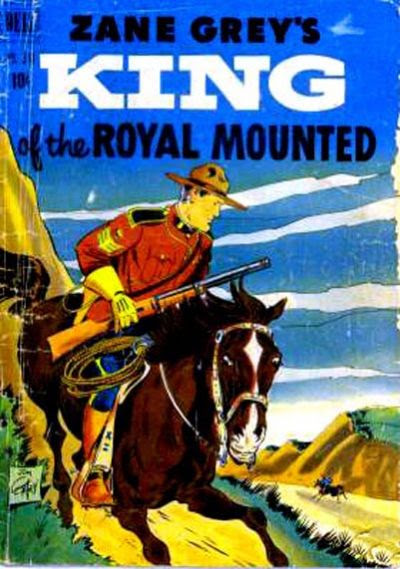 Issue 340, and King of the Royal Mounted again... I believe there was a TV or radio series done based on this, too! 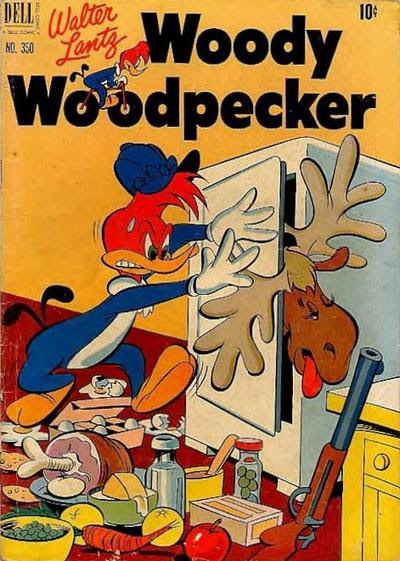 Issue 350, and Woody Woodpecker! What an odd cover, eh? 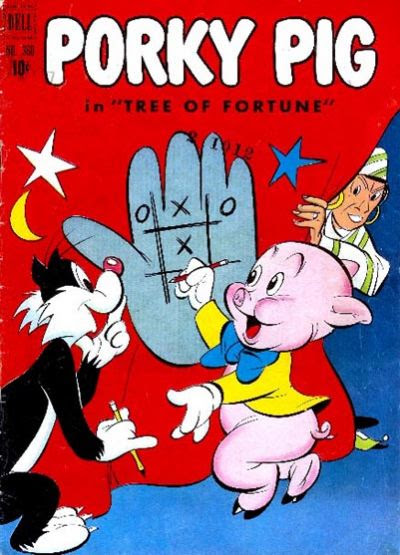 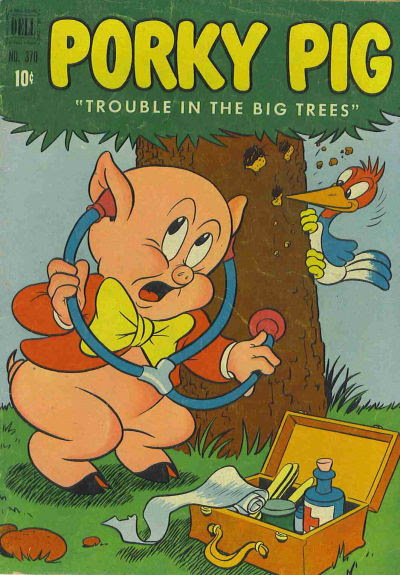 Issue 370, and yet another Porky cover! The Porky issues must've been selling well! 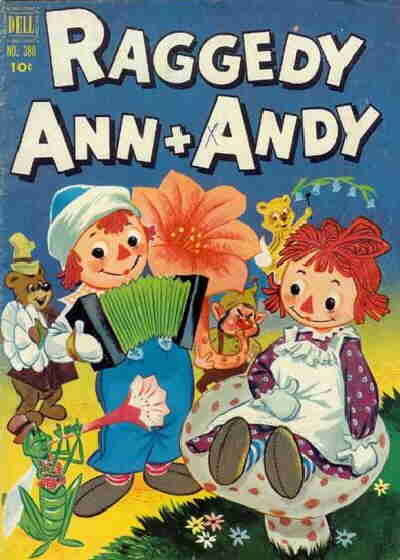 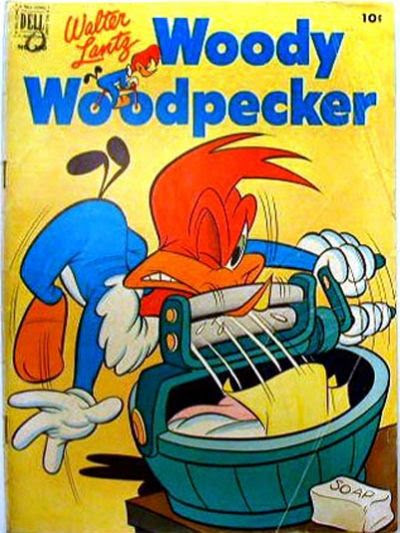 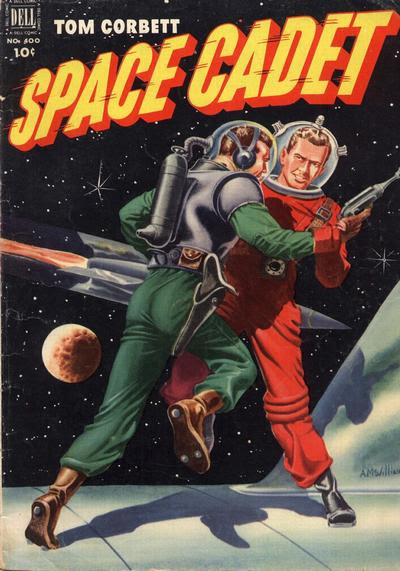 And issue 400 brings us Tom Corbett, Space Cadet! Looks like Al McWilliams on the cover there!