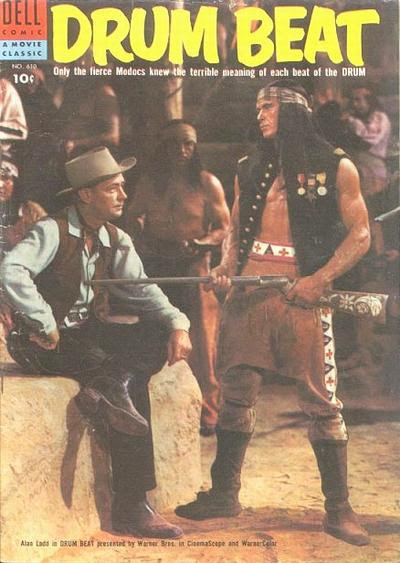 This installment starts out with issue 610, with an adaptation of "Drum Beat," starring Alan Ladd! More after the jump! 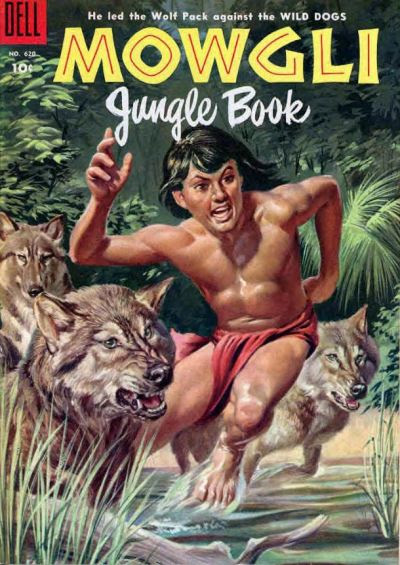 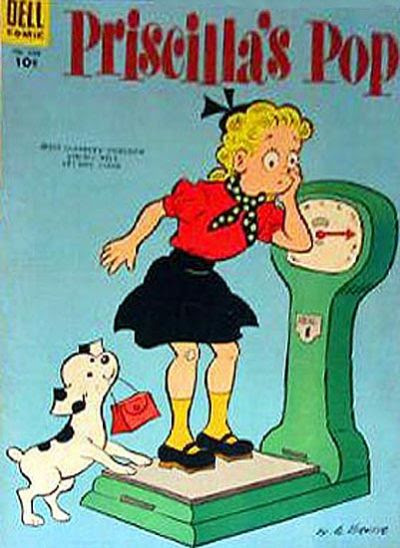 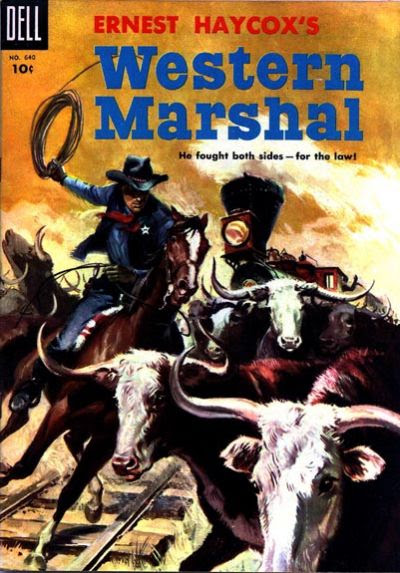 Issue 640's "Western Marshal" is another adaptation of a Western novel! 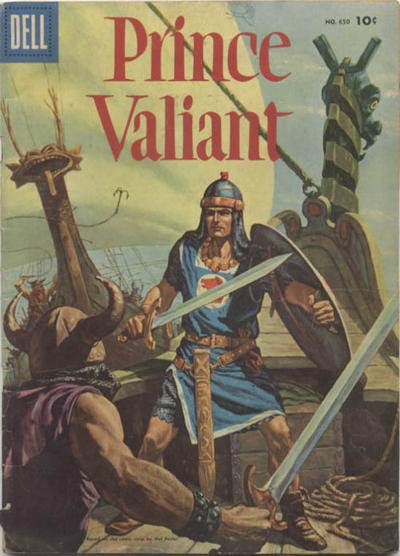 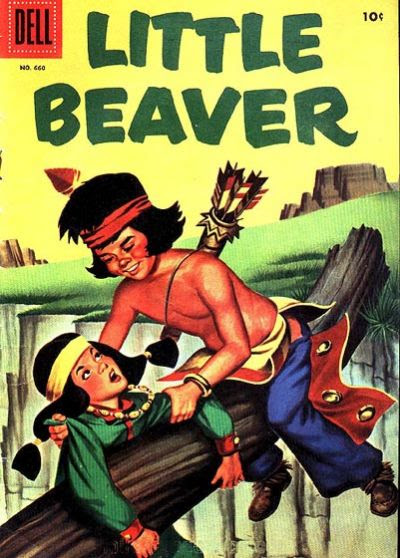 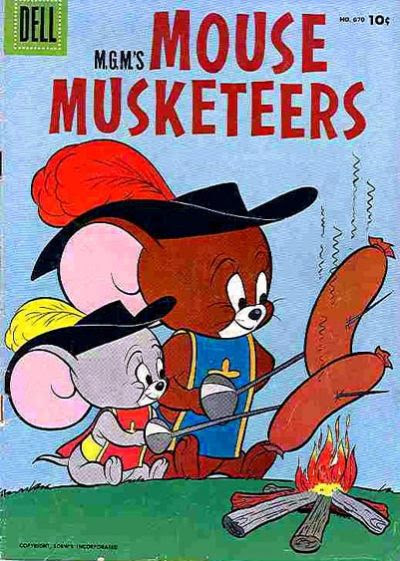 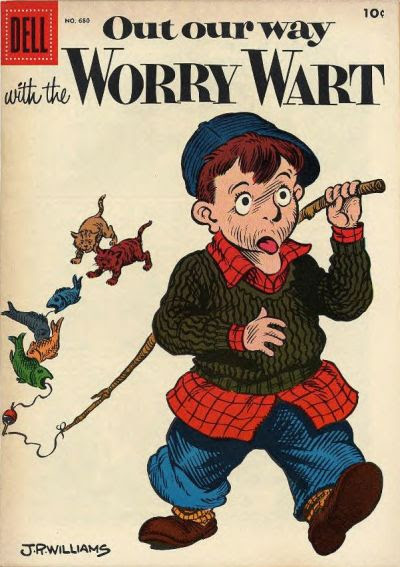 Issue 680's "Out Our Way with the Worry Wart" looks like another newspaper strip. 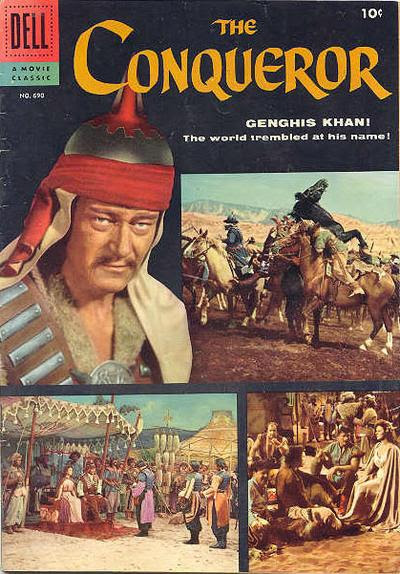 Issue 690 featured "The Conqueror," and was counted as a Movie Classic, although the title hadn't broken off quite yet! 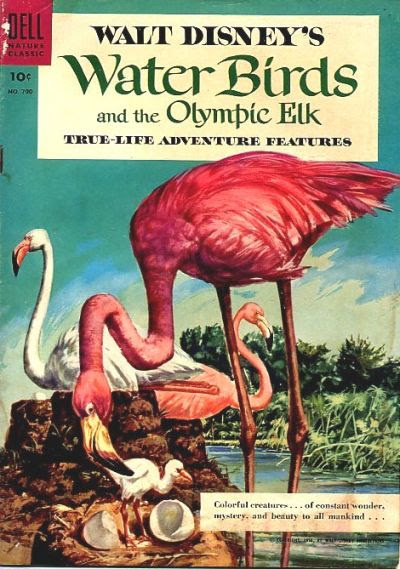 And issue 700 featured an adaptation of one of Disney's "True-Life Adventures," some of which weren't all that true (Lemmings, anyone?)!