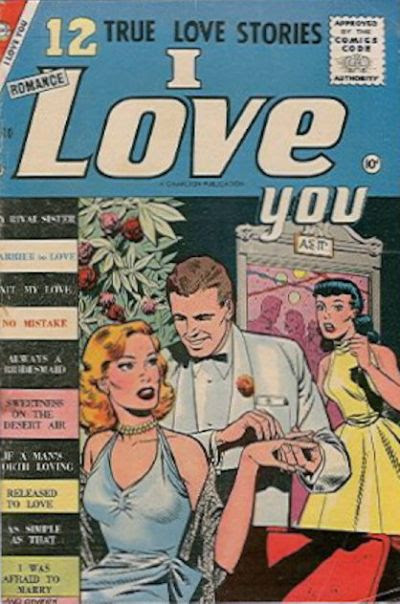 No cover for issue 20 in the Grand Comics Database... 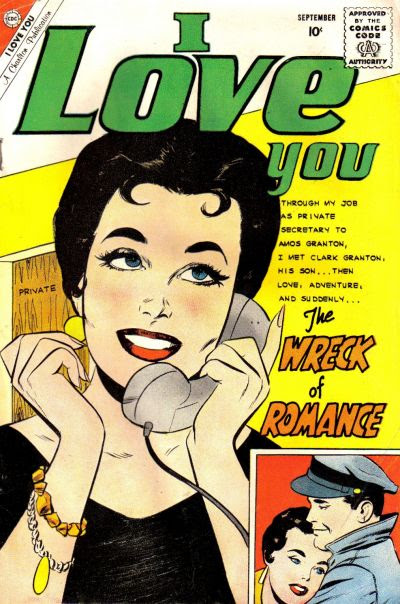 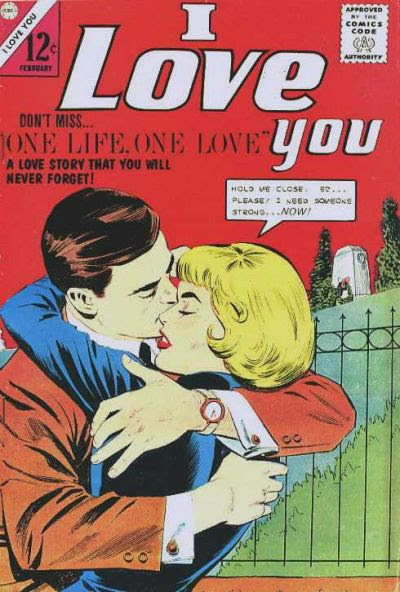 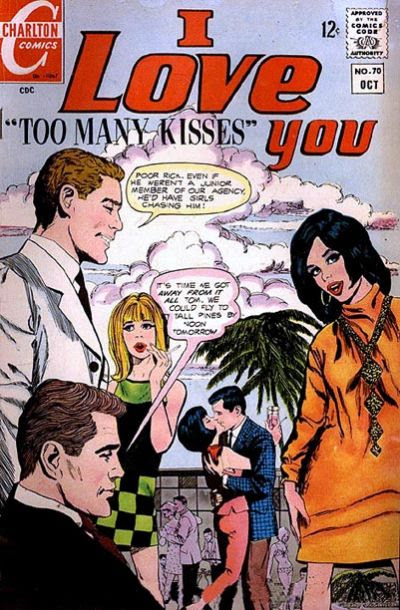 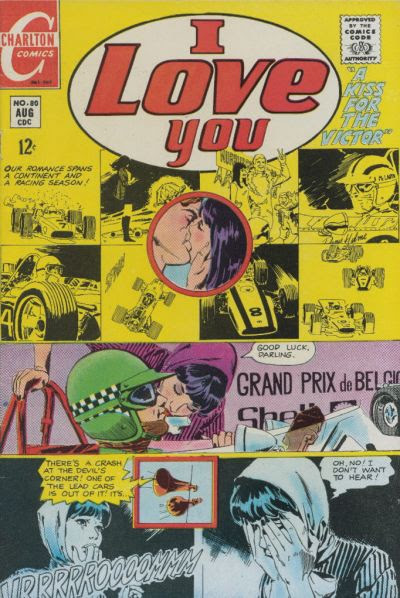 Issue 80, almost a crossover between the Romance Comics and the Hot Rod comics Charlton produced, eh? 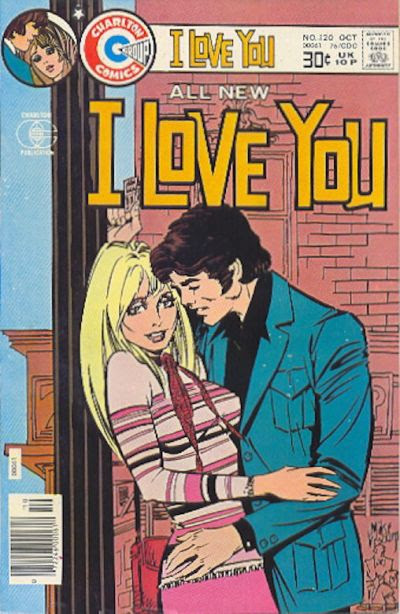 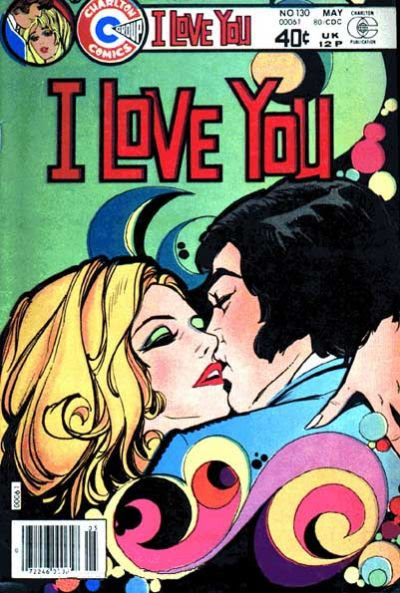