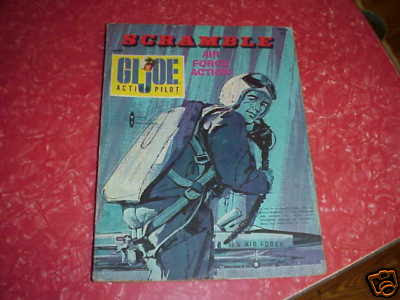 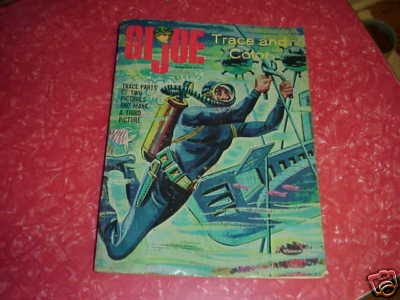 For those of you who were waiting for this post just for the GI Joe items, I'm afraid these two coloring/activity books are it! For those of you curious as to what else I have in store for you today... follow the jump! 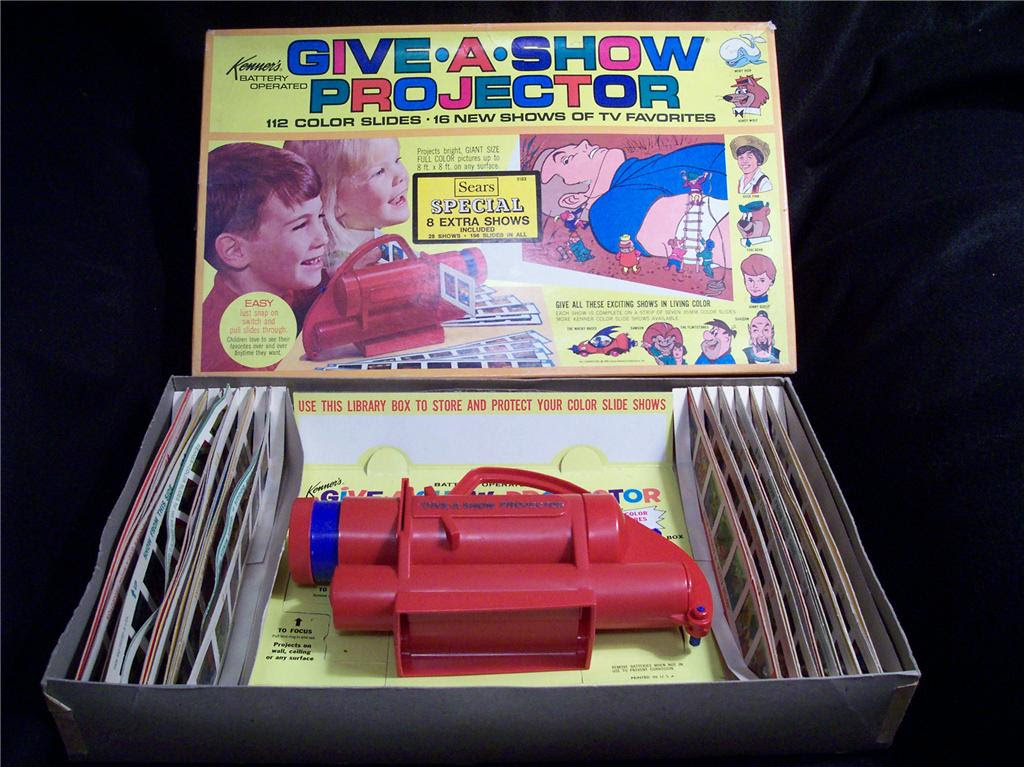 Obviously, a few Give-A-Show sets to show here... I have a copy of this 1969 set with all Hanna-Barbera slides... but this Sears exclusive with 8 additional slides? That intrigues me... I would guess that it's eight slides from a different set, but it's possible Kenner created eight original slide strips just for Sears! 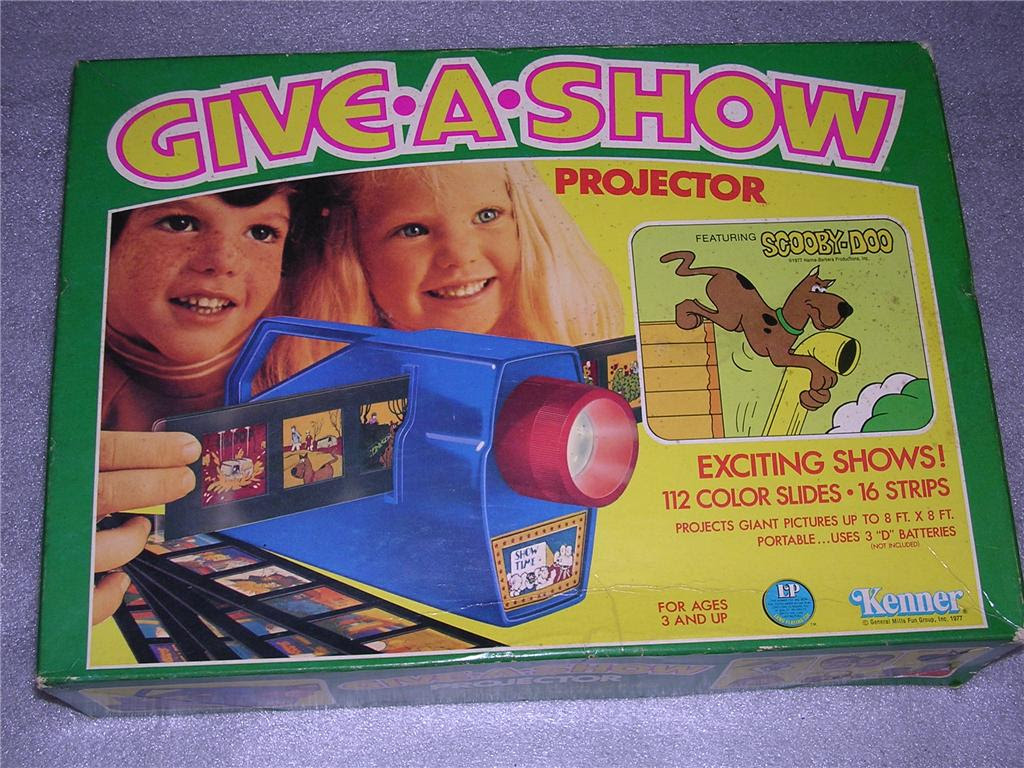 This may be a set that I either don't own, or own but am missing a strip or two from! 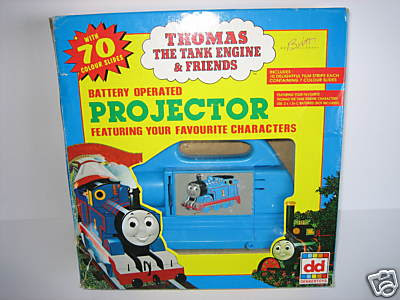 It may be ridiculous of me to think so, but since I have not seen this 1980s Give-A-Show Projector knock-off featuring Thomas the Tank Engine since I grabbed this photo, I've been almost obsessing over buying this toy, for my collection of toys similar to the G-A-S Projector... sad, isn't it? 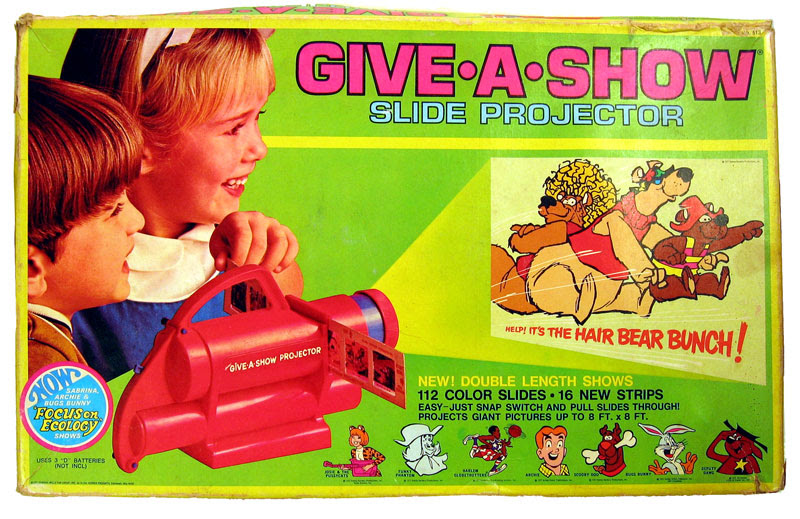 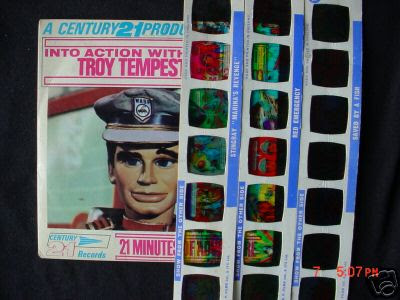 Here's a couple of loose Stingray slides from the Chad Valley Stingray Give-A-Show Projector set, along with a record! 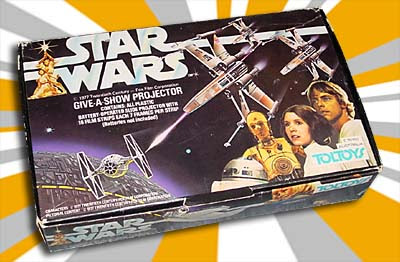 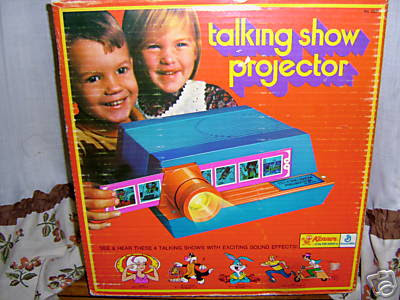 A while back, I posted a photo of the Talking Show Projector... 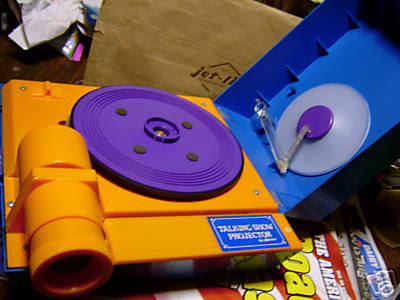 ...but this time, I have a photo of the projector itself, opened up so you can see what it looked like!

So, that's probably enough Give-A-Show stuff for a while... how about some Green Hornet stuff? 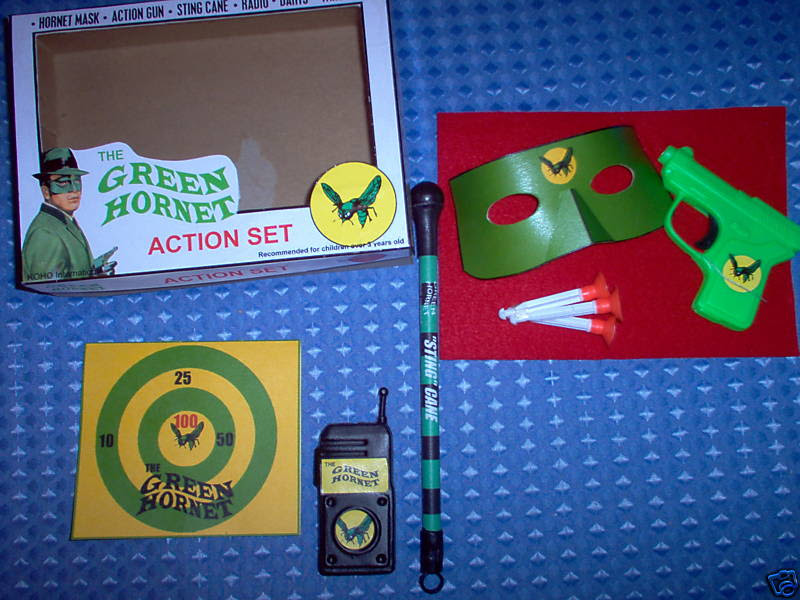 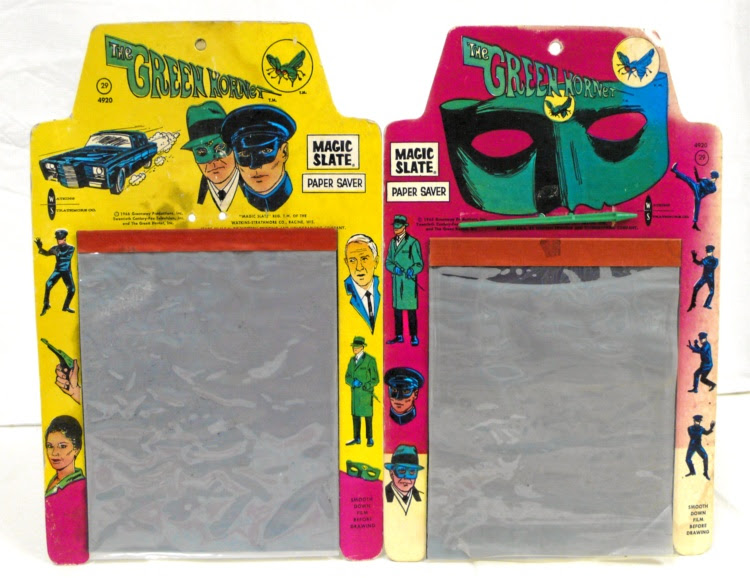 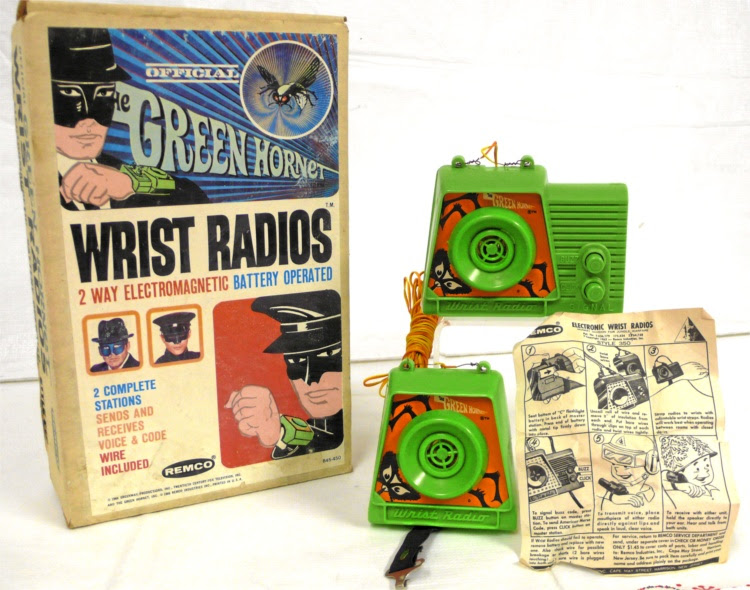 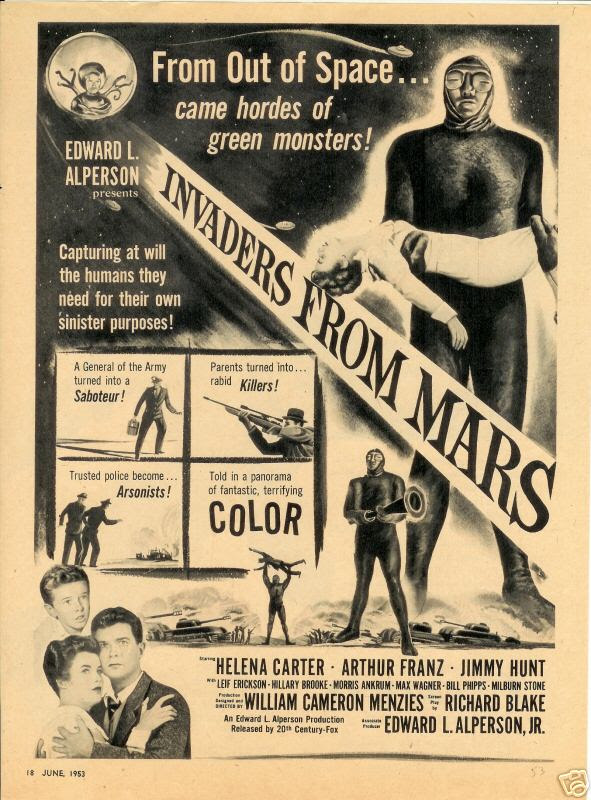 Invaders From Mars advertisement that appeared in Life Magazine! 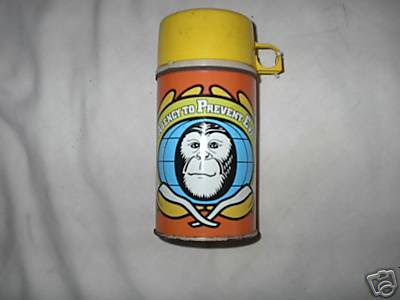 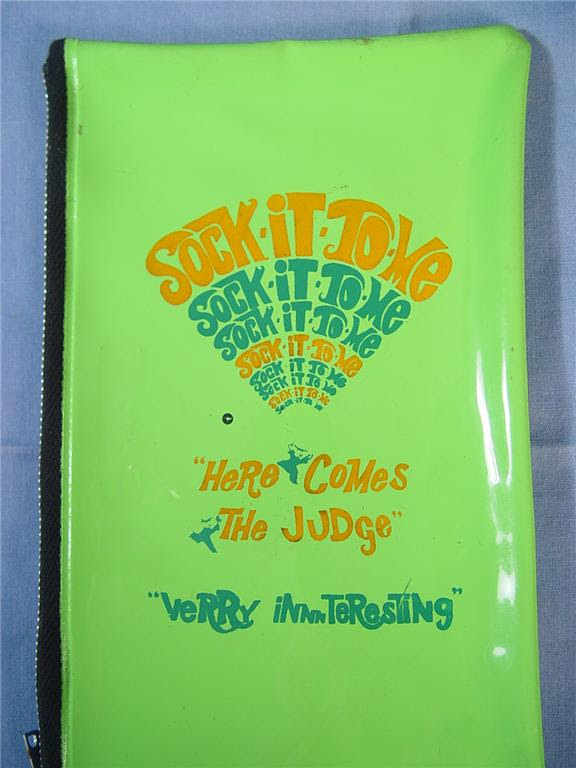 Is that a Laugh-In Pencil Case? You bet your sweet bippy it is! 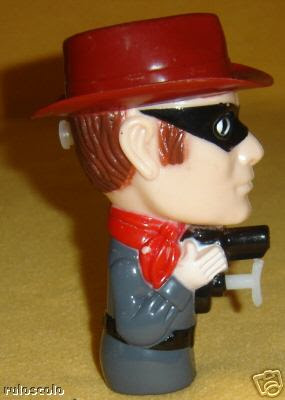 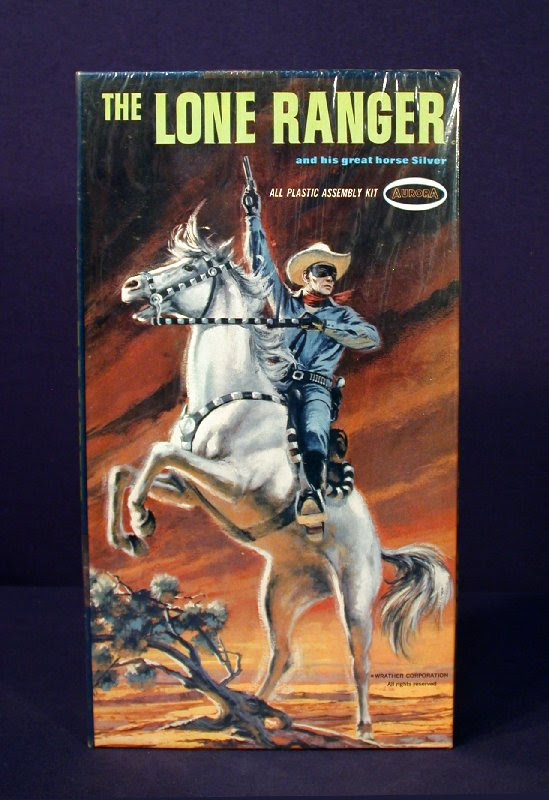 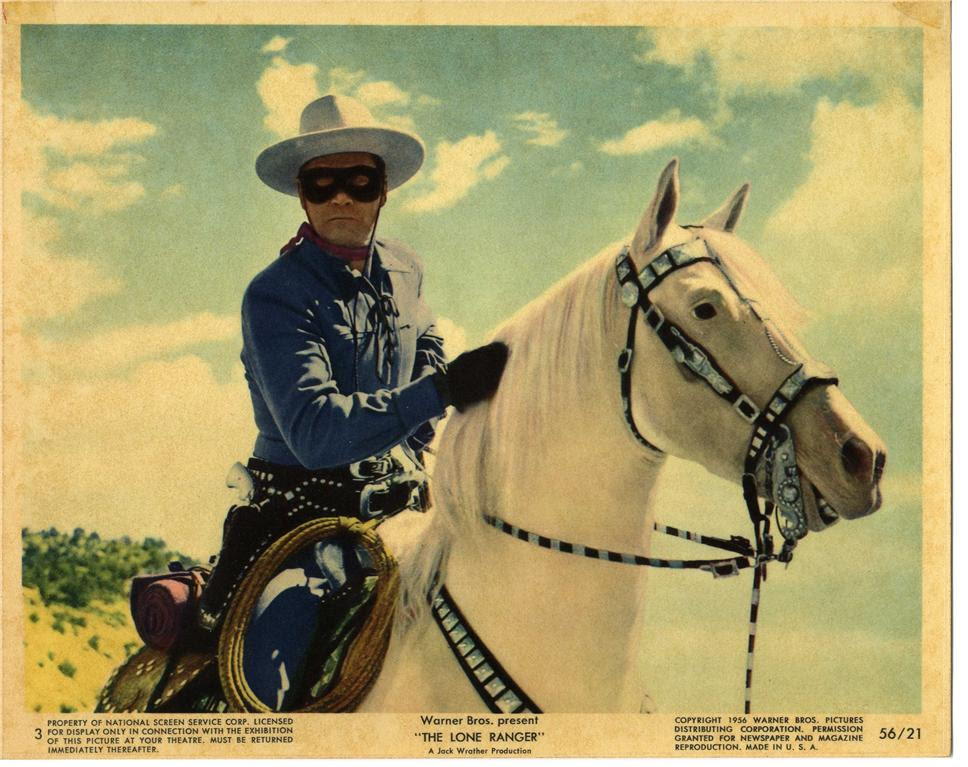 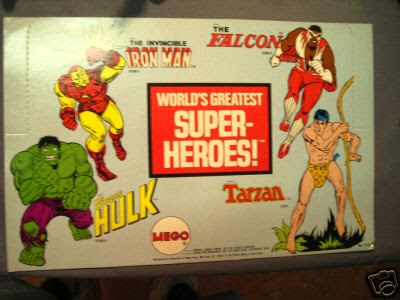 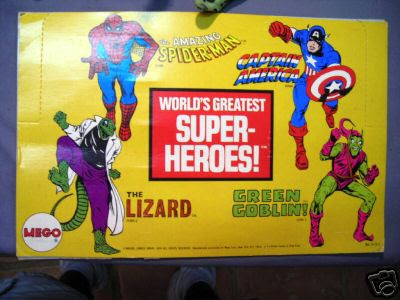 The seller of these claimed they were Mego "signs," but looking at these photos again, it looks like they're part of the in-store display boxes for the classic Mego figures! 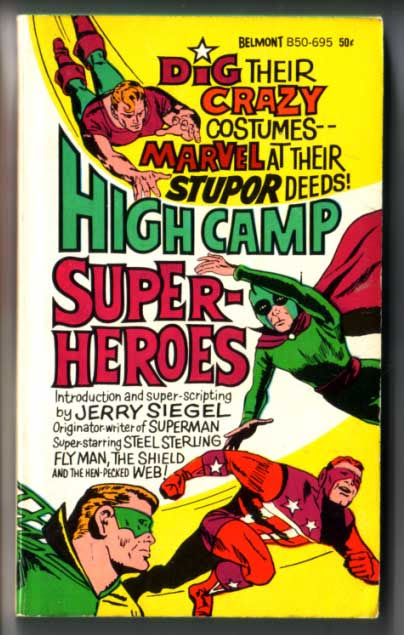 I used to have a copy of this book, with reprints from the 1960s revival of the MLJ superheroes! 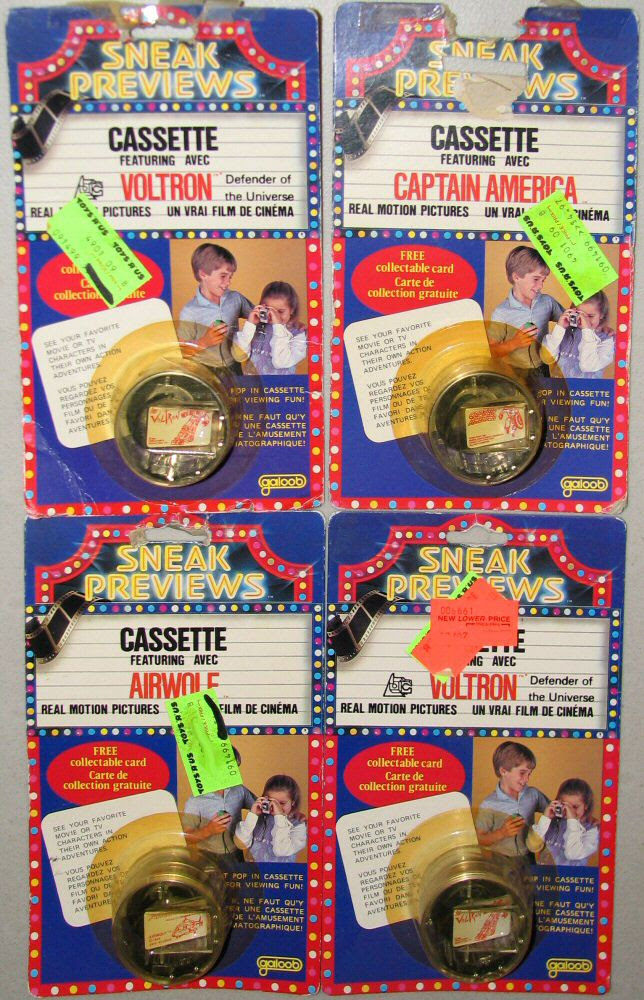 Check out these Sneak Previews movie viewer cartridges! I didn't realize this had come out that far into the home video revolution! 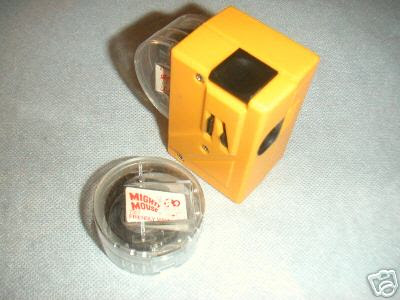 Some of you are probably aware that I'm kind of obsessed with all the pre-home video toys that were so popular, especially in the 1970s...

Well, I think that'll do it for this edition of Cool Stuff! Wow, this was really all over the place, wasn't it? Next time around, we'll look at Marvel goodies!