And we're continuing with Chapter Two, as the plot thickens! 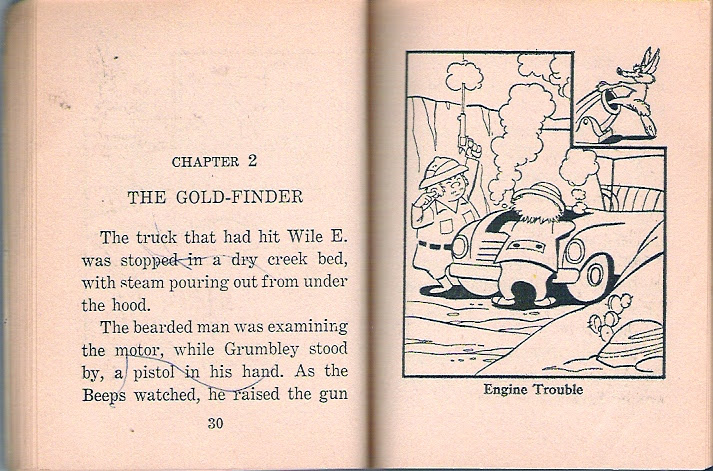 More after the break!

Movie of the Week: The Cosmic Monsters! 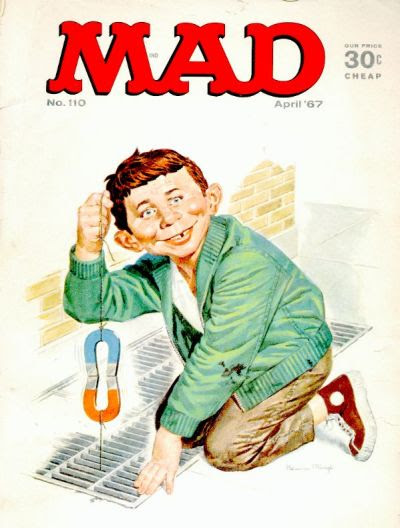 And we start off this installment with issue 110's cover!

Hey, just wanted to let you know about a special at SuperHeroStuff.com -- you know, that banner at the top of this blog, below the header? If you click on the banner and place an order using coupon code "marchmadness" (without the quotes) it'll get you 15% off through the month of March!

Also, as part of this month's St. Patrick's Day specials, they're giving away a free Green Lantern ring with orders over $18!

Time for Super Goof to make the scene on By the 10's! 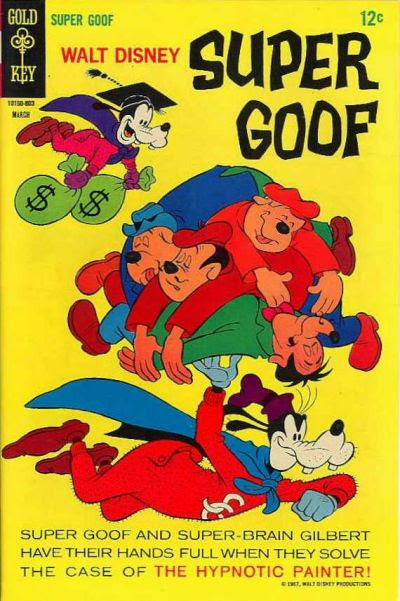 Figured I should stop with the "Cool Stuff" part of the titles, just to make it easier if you're looking just for the art! 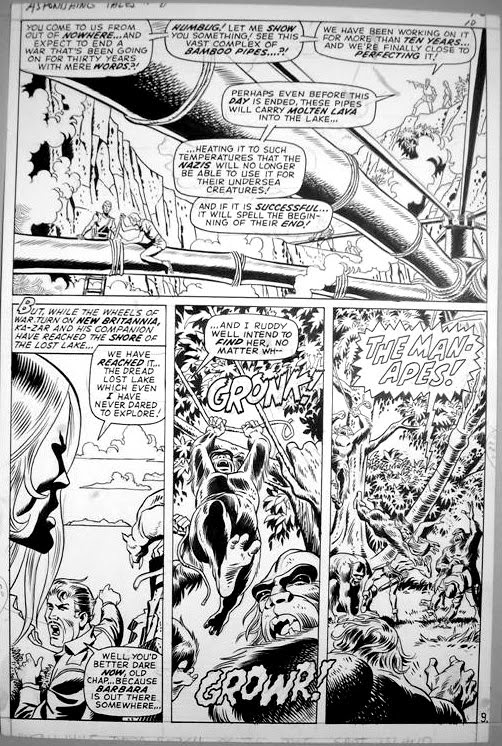 And as promised, here's more Trimpe art from Astonishing Tales #8, this is page 10!

Yes, this should be the last of the Super Powers... but what else might await you after the jump? 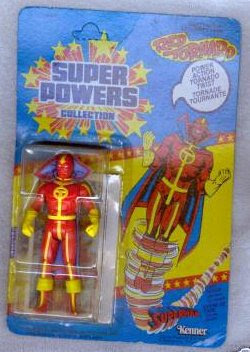 First up today is the Red Tornado figure, a very nice rendering!

Things You Always Wanted to Know About Monsters... But Were Afraid To Ask, Part 9!

Time to look at some more pages from this book! 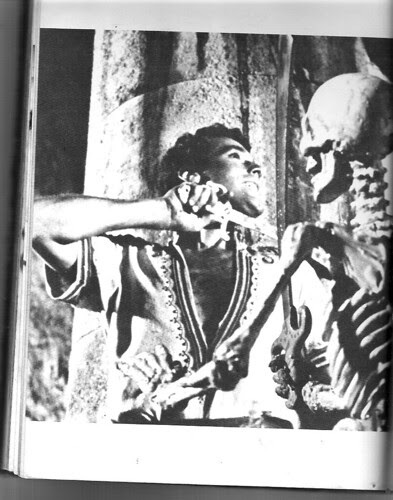 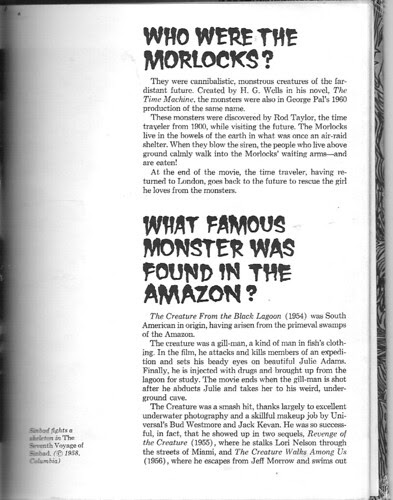 Scene from "The Seventh Voyage of Sinbad" here... more after the jump!

Here's another title I've been waiting to get to for probably too long, eh? 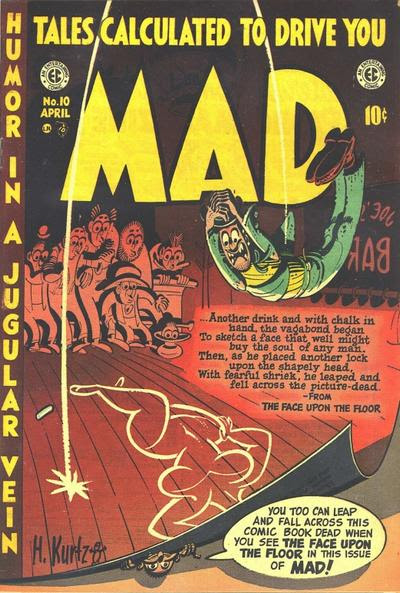 Here's a little over six minutes of the Japanese live-action Spider-Man TV show, which bears a vague resemblance to Marvel's version!

It's Big Little Book time again on Children's Book Theatre, and this time around, it's The Road Runner in "The Lost Road Runner Mine!" Unlike most other BLBs featuring cartoon characters, this book is based on the Gold Key comic book, which featured Poppa Beep (apparently the Road Runner of the cartoons) with his three sons, all of whom spoke in rhymes. 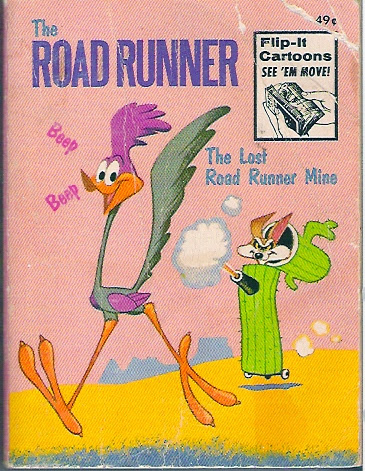 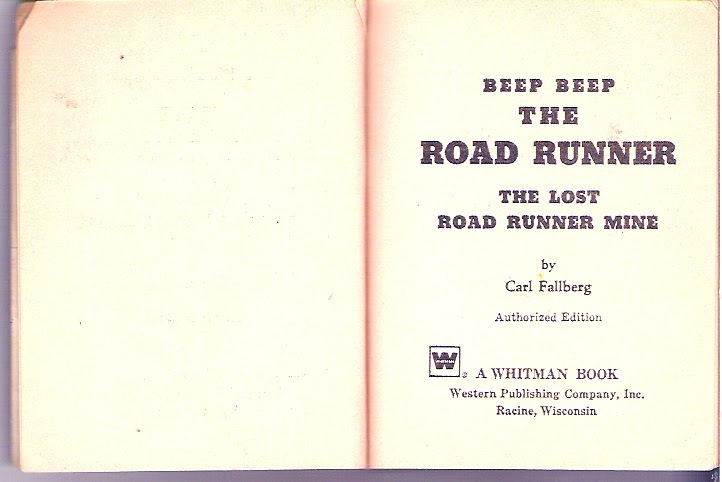 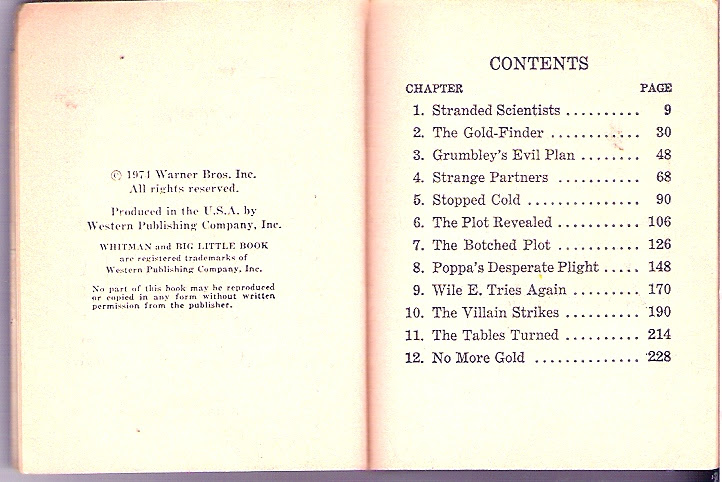 As you can see, this Carl Fallberg-penned book was published in 1971. Fallberg wrote many comics featuring the Warner Bros. and Disney characters, and also worked at the Disney Studio for a time.

Oh, yes, almost forgot to note that this book has "Flip-It Cartoons" on each right-hand page, which you could flip to see a short piece of animation. I was tempted to scan all those again at a larger size, colorize them, and create a short video from them, but let's face it, that would be a monumental undertaking!

So, let's get into Chapter 1, right after the jump! 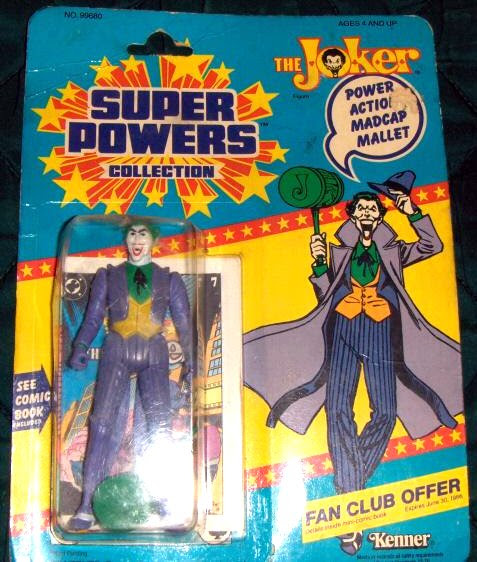 As good as some of the Super Powers figures were sculpted, the Joker one is really kind of a let-down to me... More after the jump! 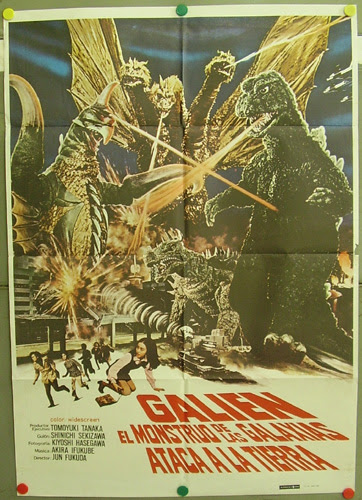 First up for this week's Monster Monday is the Spanish poster for "Godzilla Vs. Gigan"! More after the jump! 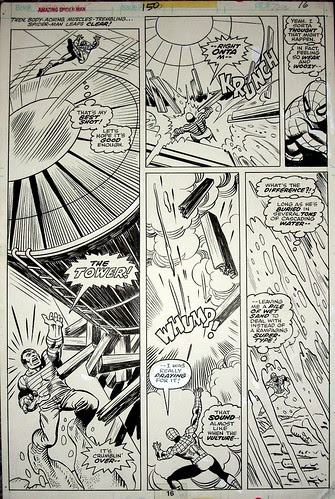 Always nice to get a Gil Kane page in here... this is page 16 from Amazing Spider-Man #150! More after the jump! 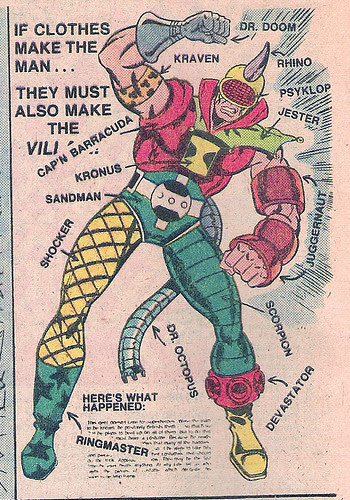 Aside from artist changes, not too much to look at for changes... so let's just get into it! 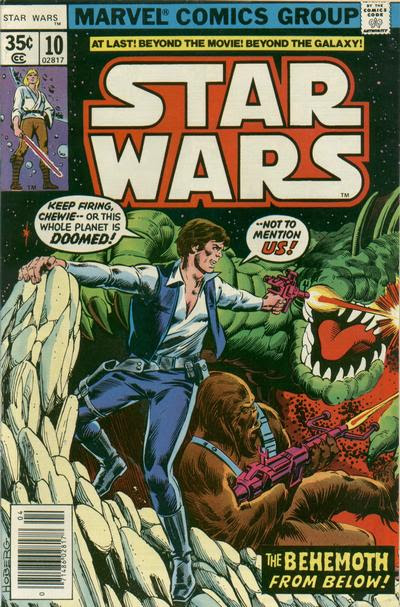