Movie of the Week: The Mummy (Hammer Version)!

And we're back wit the next installment of this title! 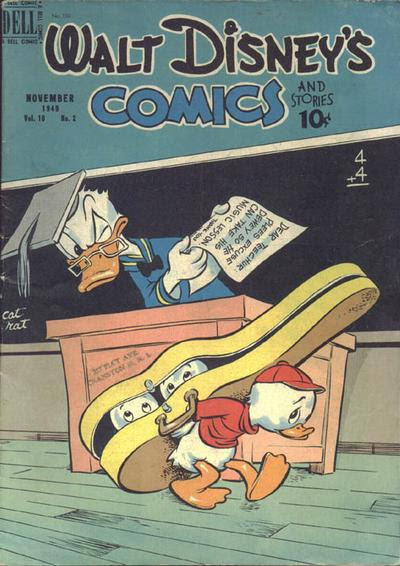 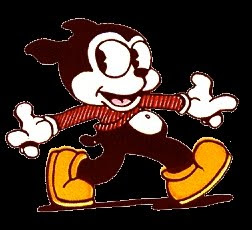 Miscellaneous: Bimbo only appeared in the Betty Boop cartoons from 1930 to 1933, after which he was ousted due to Production Code Censorship laws that protested that he promoted bestiality.

Give-A-Show Fridays: Popeye and The Flintstones!

I've been trying to get a complete list put together of the Crestwood House "Movie Monsters" books that I've been featuring here in "Children's Book Theatre" and, most recently, on the Wednesday monster book/magazine posts... and here's what I've come up with so far (if you know of any titles that I'm missing on this list, please speak up):

Second Series (Black with Blue and Red cover, mostly Blue):
The Black Cat*
Bride of Frankenstein*
Dracula's Daughter
Ghost of Frankenstein
House of Fear
The Mole People*
Murders in the Rue Morgue*
Phantom of the Opera*
The Raven*
Revenge of the Creature
Tarantula*
Werewolf of London

Now, looking over this list, I have to admit surprise at some monster movies that are entirely missing from this list, that I would've thought should've been in the series... such as...

That's just what are (to me) the obvious ones... but then on further thought, there's more that should've been in the series, too, I think:

Before anybody says anything, I didn't include Dr. Jekyll and Mr. Hyde because it was fairly well covered in the "Mad Scientists" volume (although so was the Invisible Man).

Now... there's a temptation here to at least mock up fake covers for some of these "missing/lost" volumes in the series... and perhaps to even create complete versions of the missing ones (I'm thinking specifically of "Son of Frankenstein," "House of Frankenstein" and "House of Dracula," just to make the Frankenstein saga complete). Heck, just doing cover mock-ups would eat up some time, I'd think... and unless my Frankenstein Legacy Edition DVDs happen to include full scripts in them, I don't know that I'll be trying to write versions of the first two of those above-mentioned titles...

But it is awfully tempting! Maybe that can be my special new feature for 2011's Countdown to Halloween?
Posted by Jon K at 12:01 AM 2 comments:

Let's see, I said we'd start with Star Trek stuff, let's see what I have for ya! 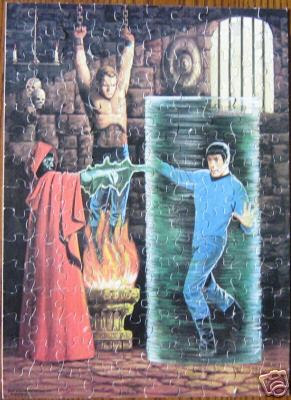 This 1976 puzzle appears to be based on the episode "Catspaw". More after the break!

And I think this may be the last of the Disney books on By the 10's! Let's see how many installments it'll take... 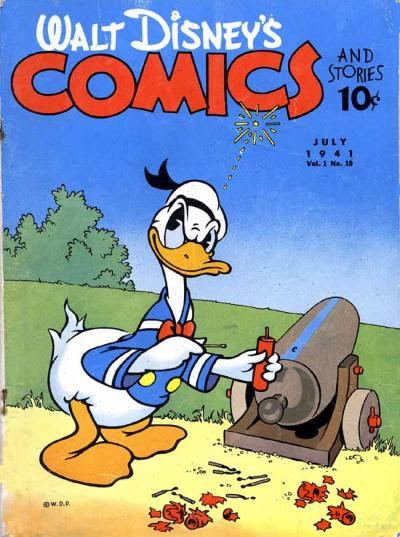 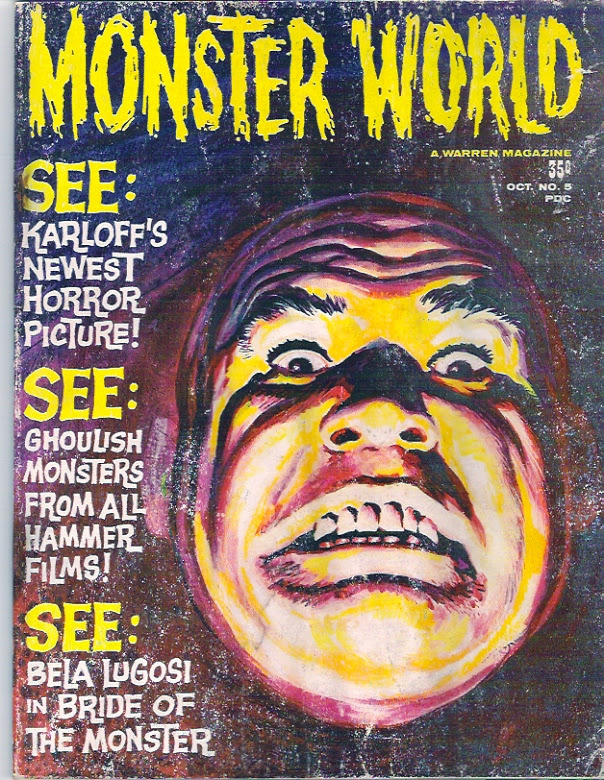 This cover features, of course, Tor Johnson, as painted by Gray Morrow!
More after the jump! 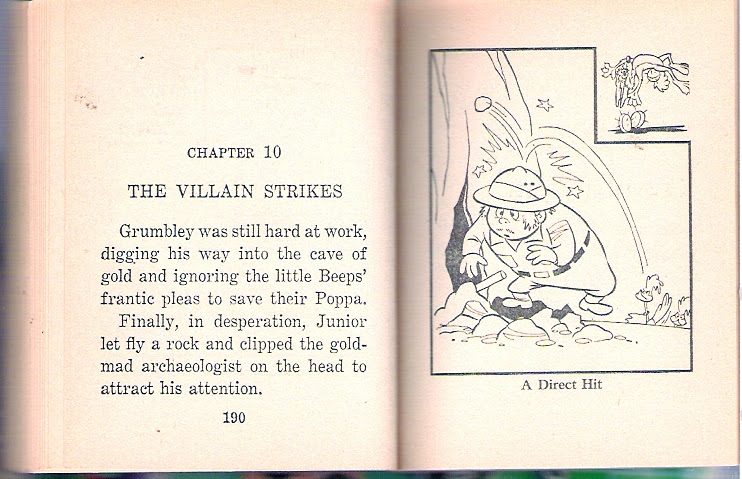 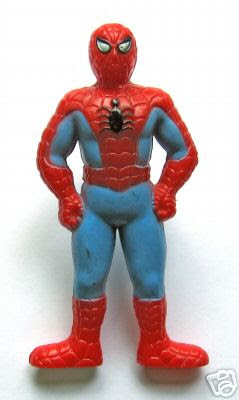 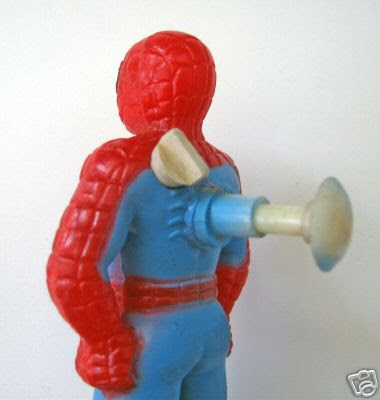 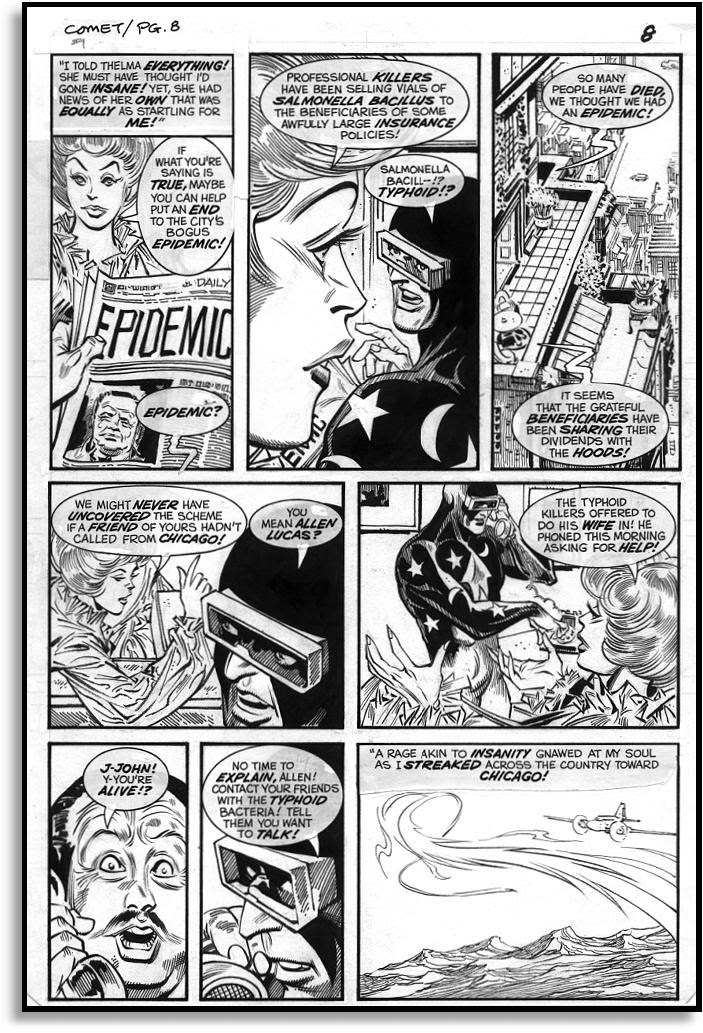 First up on this installment is page 8 from The Comet #1, by Carmine Infantino! This was part of the Red Circle revival of the 1980s, which sadly ran way off the rails by the time it was over! More after the jump! 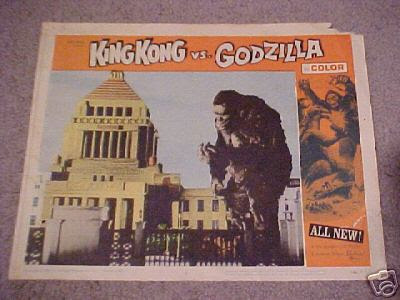 Time for some King Kong Vs. Godzilla stuff -- to start with, anyway -- beginning with this lobby card! More after the jump! 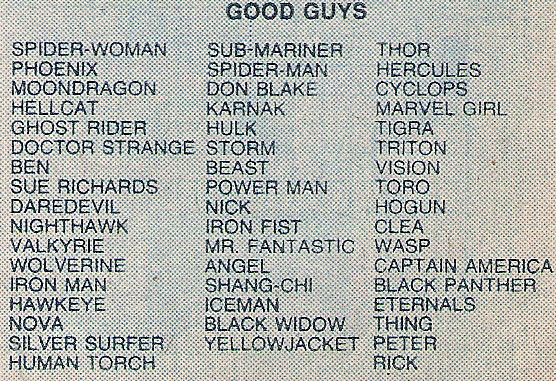 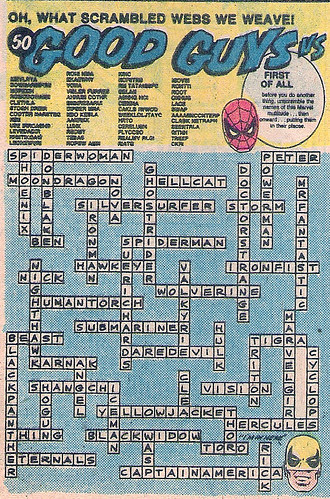