Cool Stuff: Planet of the Apes and More!

Starting off with some stills from Planet of the Apes! 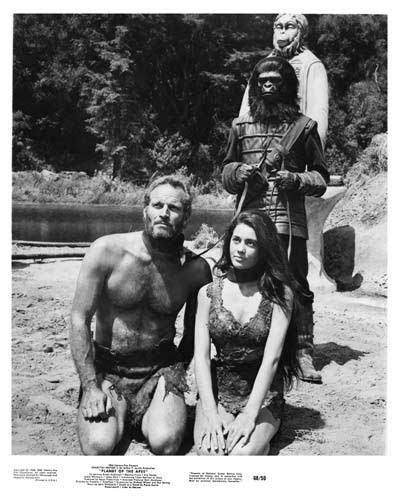 First up, here's an obviously posed publicity still! More after the jump!

Movie of the Week: Reptilicus!

Here's the trailer, with all the posters and other goodies after the jump!

Time to display some more original comic art that was offered for sale... and may yet be available for sale somewhere! And it's an all-Plastic Man edition, with art form DC's 1970s series! This edition is devoted to my cyber-buddy Rick, who had to unfortunately give up work on Plastic Man Platitudes back in March! 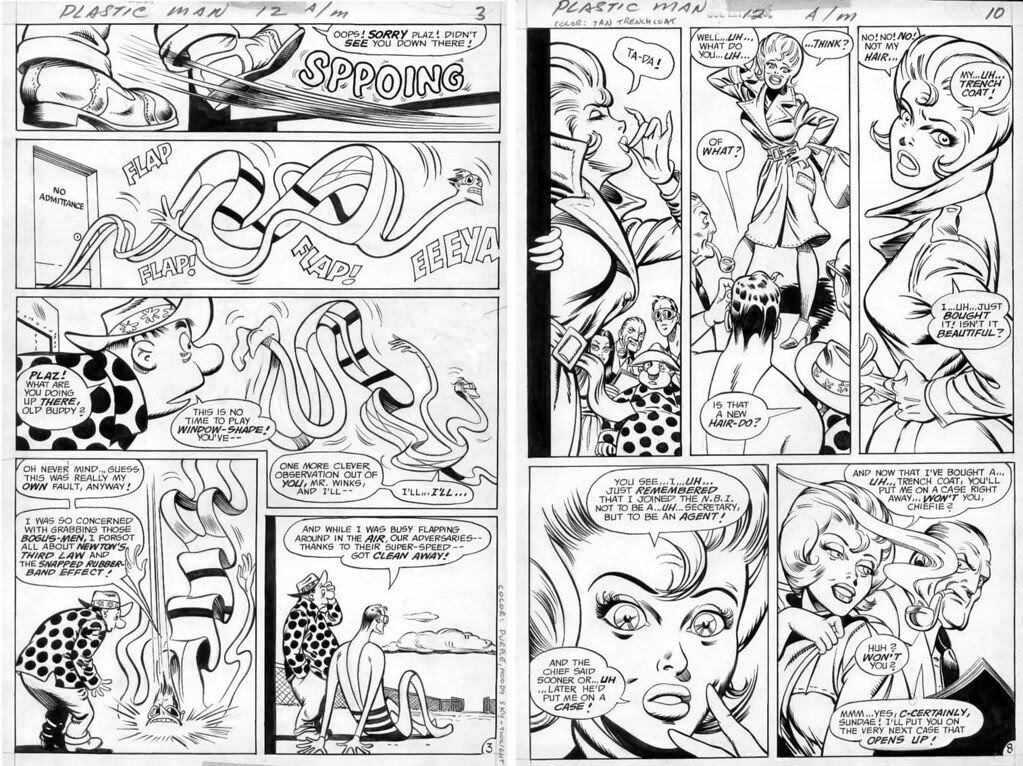 First up are pages 3 and 10 from Plastic Man #12, by Ramona Fradon! More after the jump!

Time for another By the 10s! 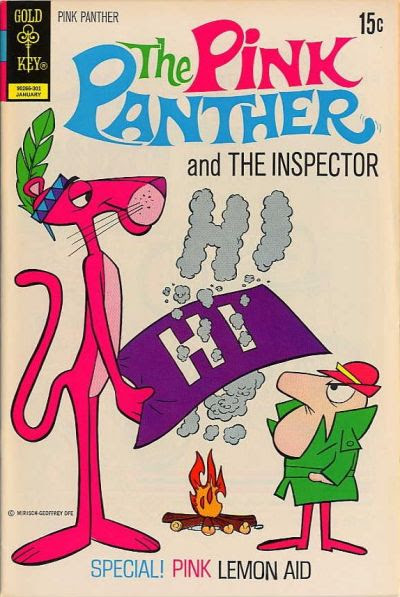 Here's issue 10 of The Pink Panther, with more after the jump!

Just for the heck of it, I've decided that this month, the Random Videos of Geekery will feature Peter Potamus, who was a childhood favorite of mine! Enjoy! 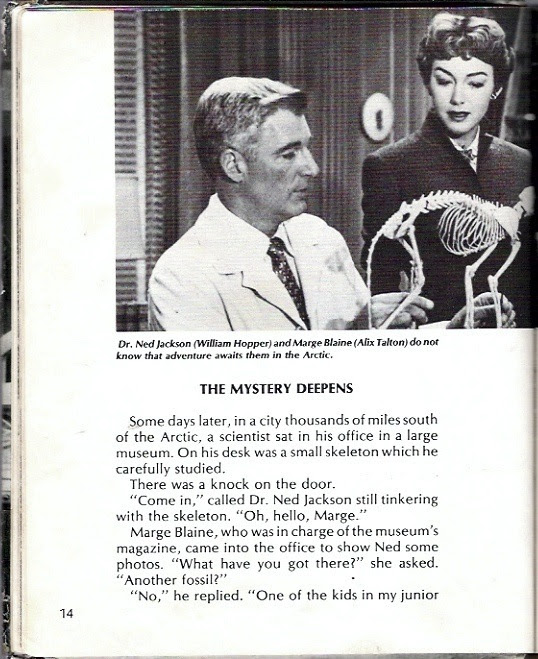 Time to check back in with Major Matt Mason and his crew! 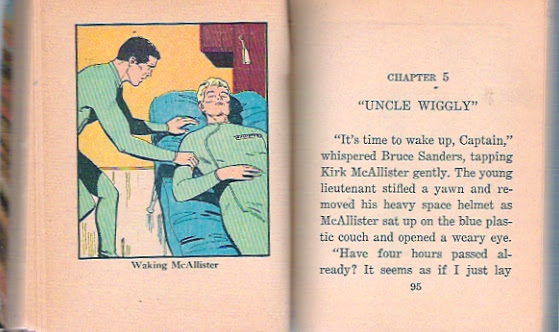 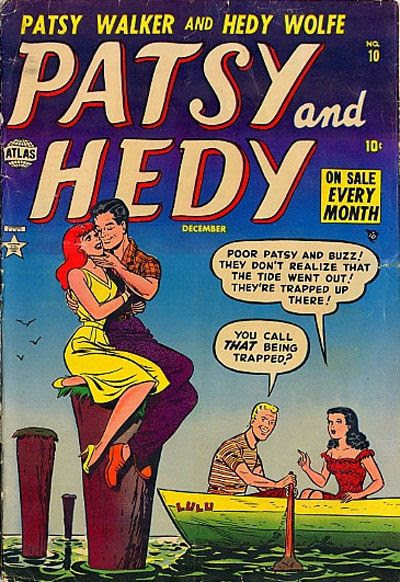 Here's the last of the Kirby videos in celebration of Kirby's birthday month! This one was created by Robby Reed of "Dial B For Blog," which I'm sure many of us miss... 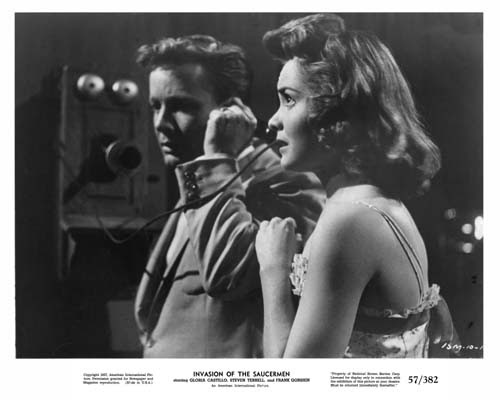 Don't fret, teenagers in this Invasion of the Saucer Men still... it's just Monster Monday! The goodies come your way after the jump!

Dog of the Geek: Charlie Dog! 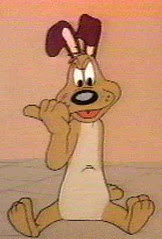 Breed: Half Collie, Half Airedale, Half Pekinese, Half St. Bernard, Half Other Breeds (according to himself)
Original Appearance: The 1941 cartoon short “Porky's Pooch”
Other Appearances: Assorted other Looney Tunes cartoons, with a few cameo appearances in more recent projects featuring the Looney Tunes characters.
Biography: Poor Charlie Dog... all he wants is a master, and he never seems to have any luck! Most often, he would attempt to enlist Porky Pig as his new master, pointing out “You ain't got no dog, I ain't got no master.” He doesn't quite realize how obnoxious he actually is to his prospective masters!
Powers: Yes, being a cartoon dog, he could recover from any injury inflicted by the next scene!
Group Affiliation: None
Miscellaneous: In the first cartoon, created by Bob Clampett, Charlie was named “Rover.” It was Chuck Jones who took the character, rechristened him “Charlie,” and then ran wild with him!

Well, it's been all-Marvel with the Cool Stuff posts this month, and maybe some of you are tired of seeing all the Marvel merchandise... so this will be it for this volume of photos, no matter how long a post this has to be! 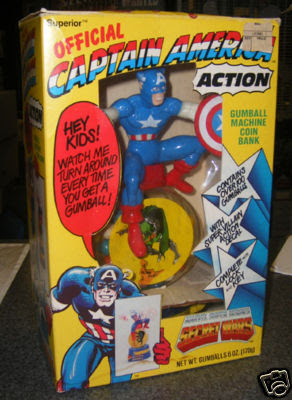 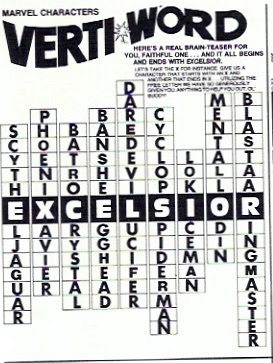