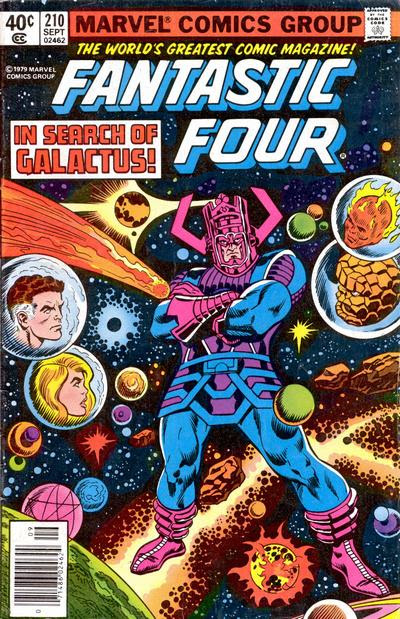 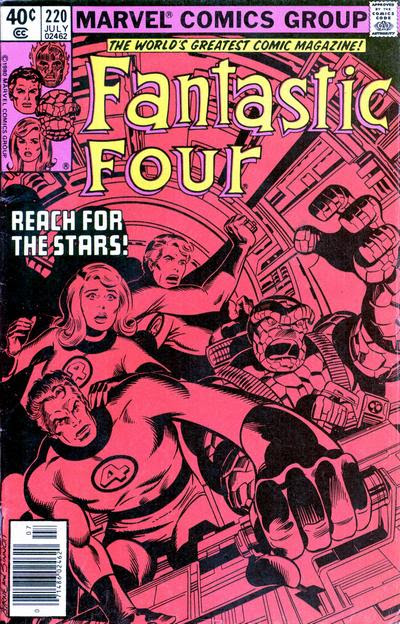 Issue 220 was part of a two-part story with the art of John Byrne! I believe he may have even plotted or written this story, as well! 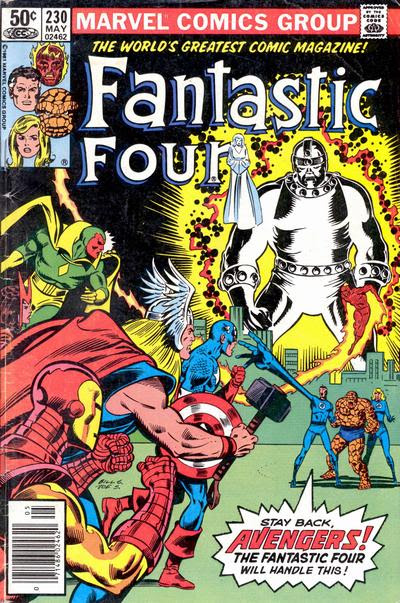 Issue 220... and I don't know who the FF's going to handle, but I should note that it's rare for the Avengers to appear in the FF (at least for a while longer) without some kind of argument about who has jurisdiction to deal with the situation! 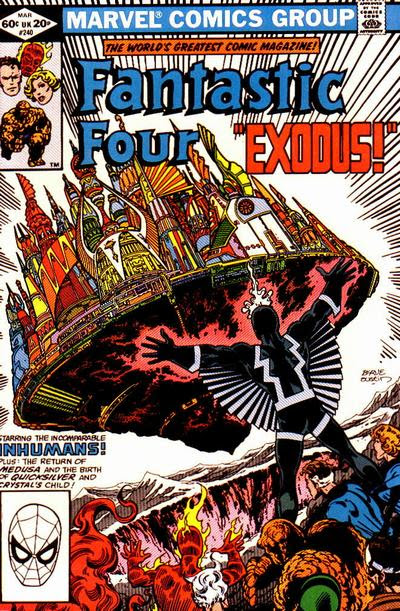 Issue 240, and we're definitely into John Byrne's wonderful run as writer/artist on the FF! In this issue, Attilan is moved to the blue area of the moon! 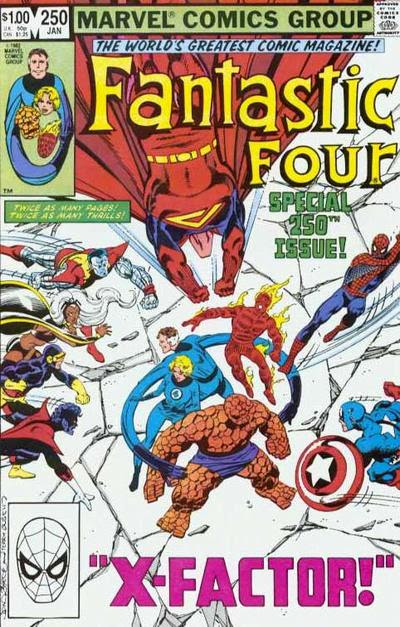 Issue 250, a battle with the X-Men and Gladiator, plus Spidey and Captain America! But some of these people aren't who we think they are!