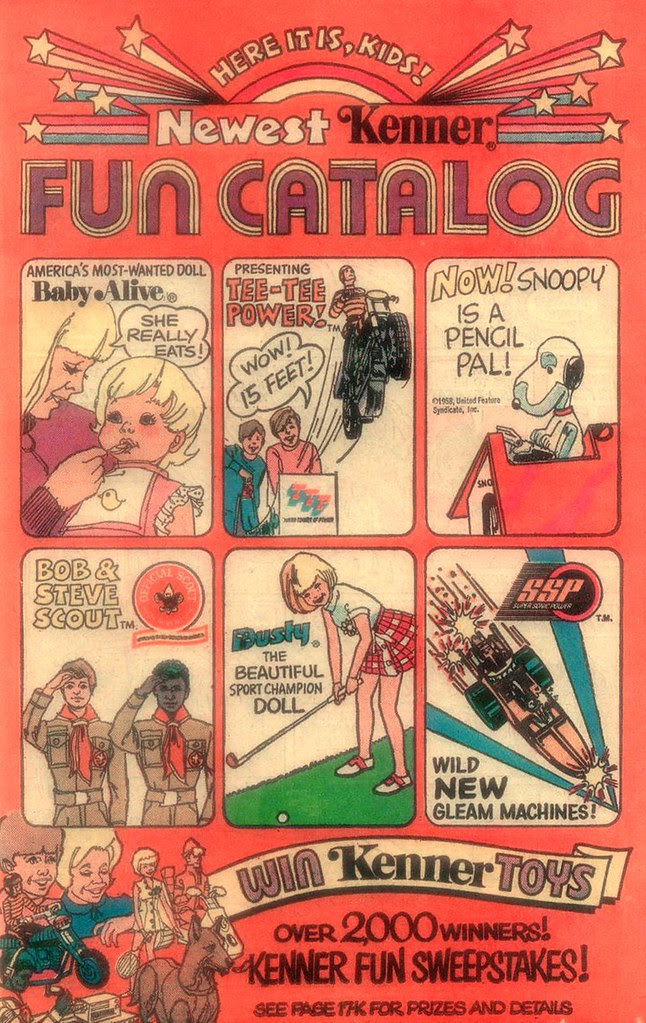 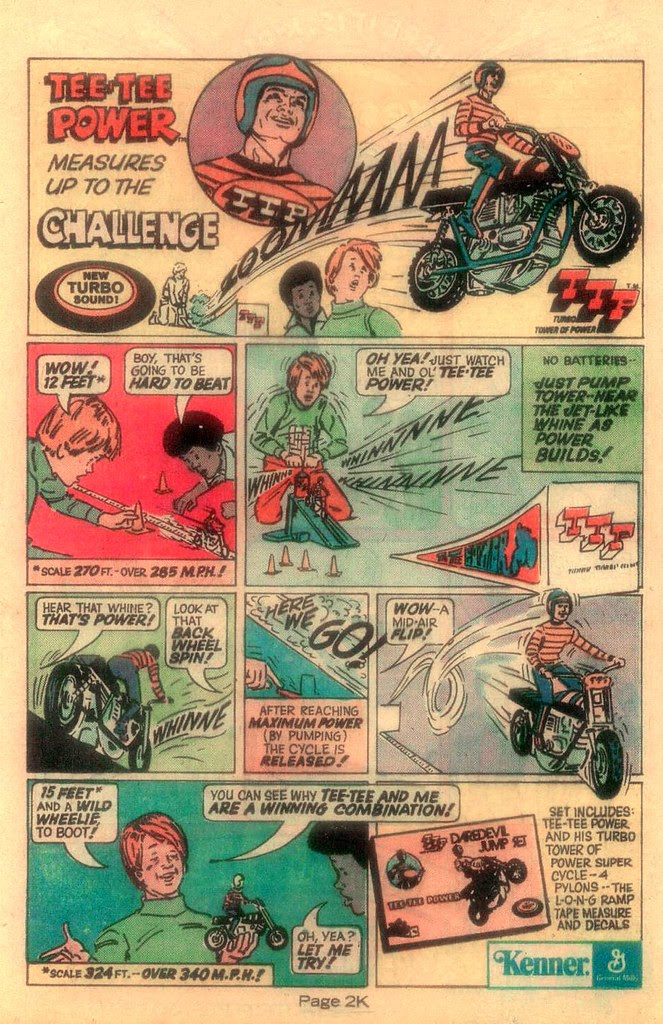 Here's another ad for Kenner's Turbo Tower of Power! 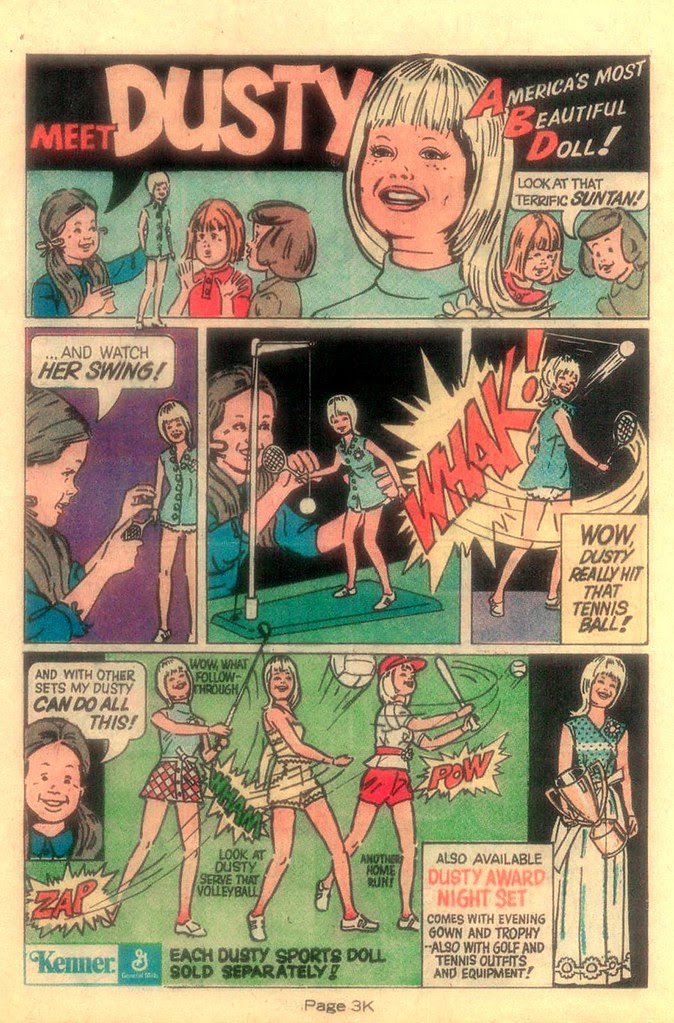 Now, Dusty is a doll I recall, because one of my sisters got one. It combines the fashions of Barbie with the sports theme of Big Jim! 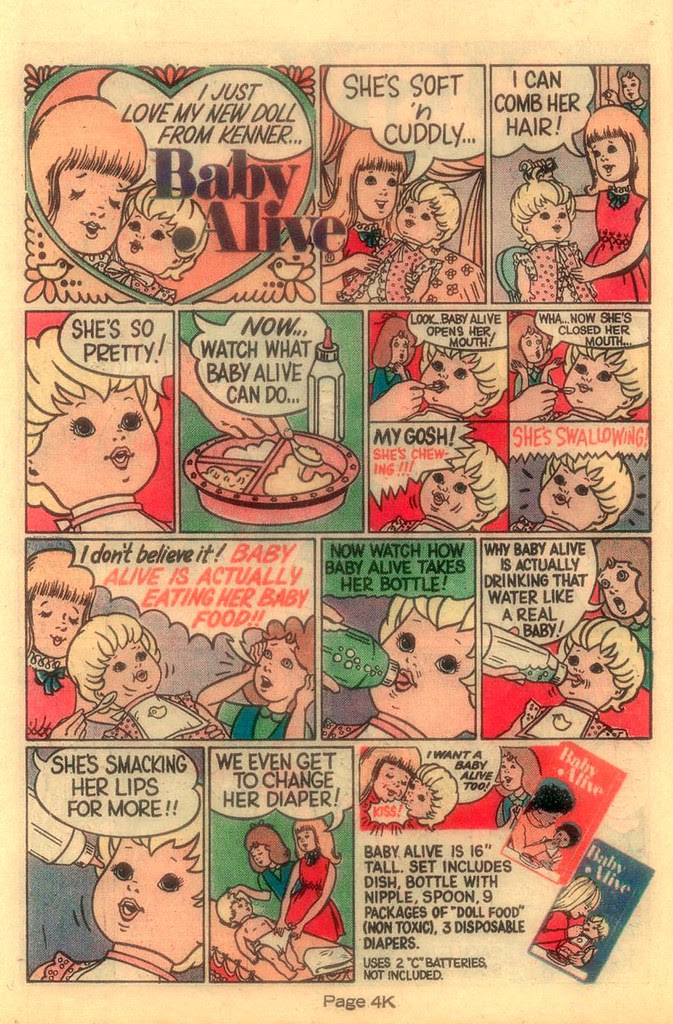 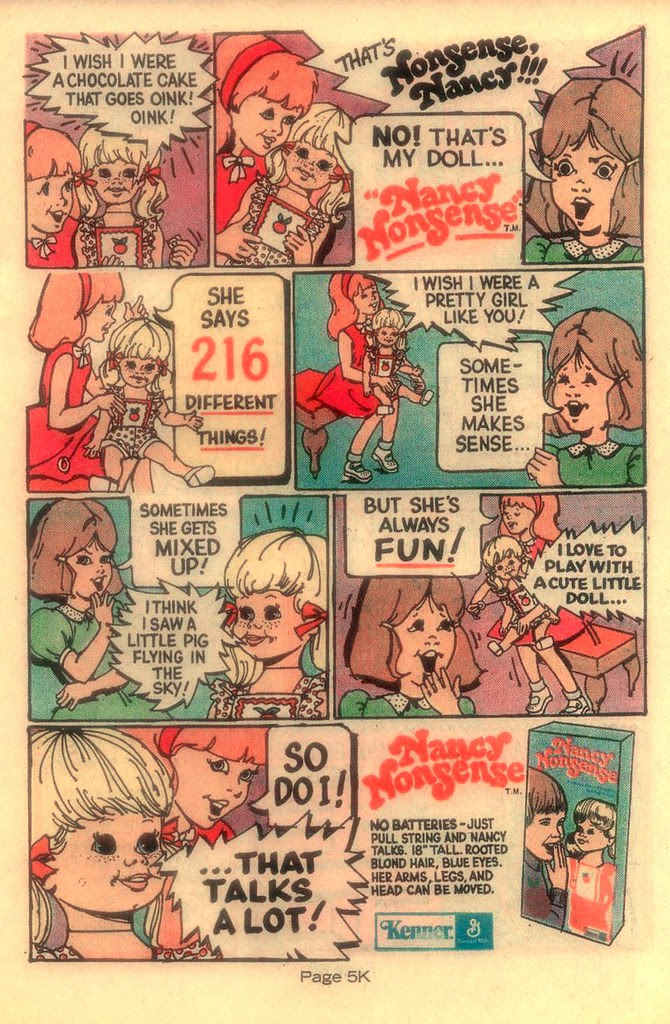 Nancy Nonsense must not have lasted long... Fondue was popular in the 1970s, so Kenner must've figured it was a no-brainer to do a version for kids! 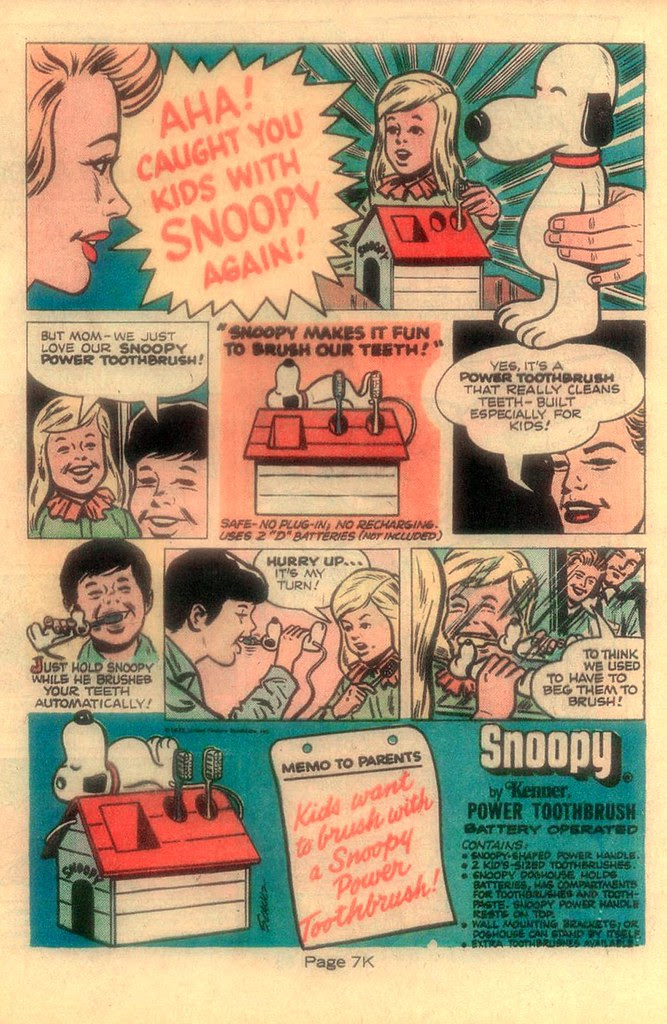 They were really pushing this Snoopy toothbrush, weren't they? 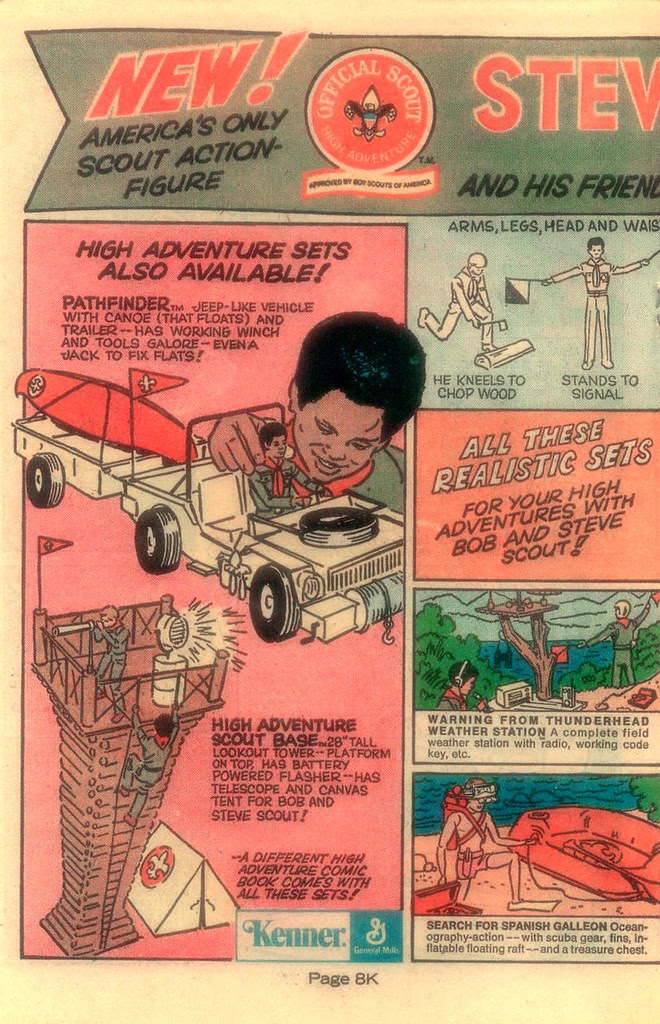 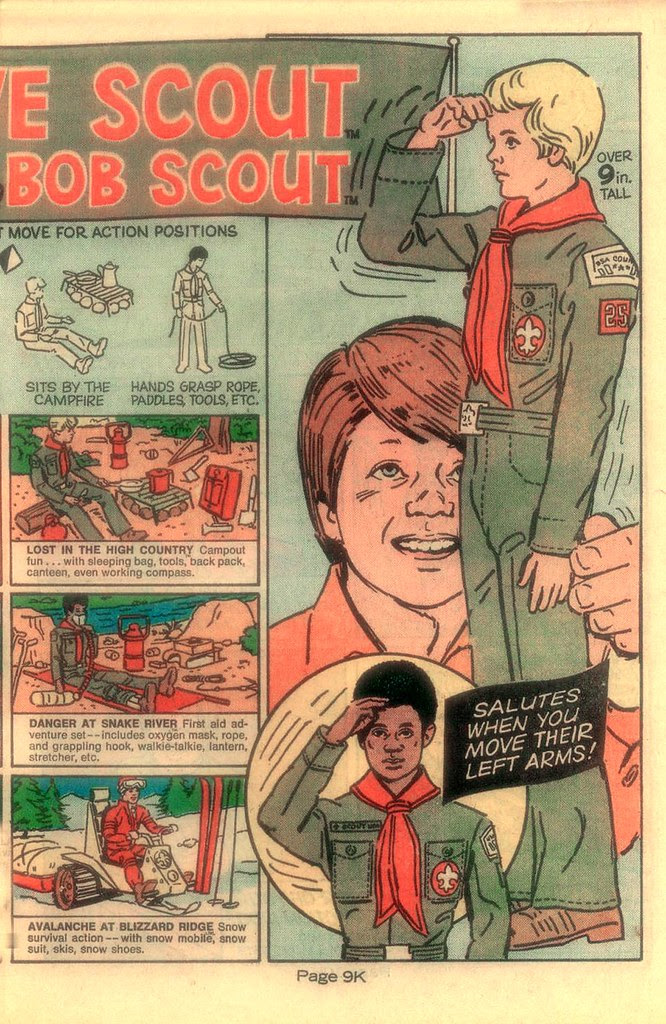 Kenner was desperate (it seems) to come up with an action figure line that would sell... Steve Scout was one of their attempts, but I suspect that the Boy Scout theme (despite the popularity of Scouting back then) was one of the factors in the line's lack of success. Of course, these are probably ridiculously overpriced if you can find them on eBay these days! 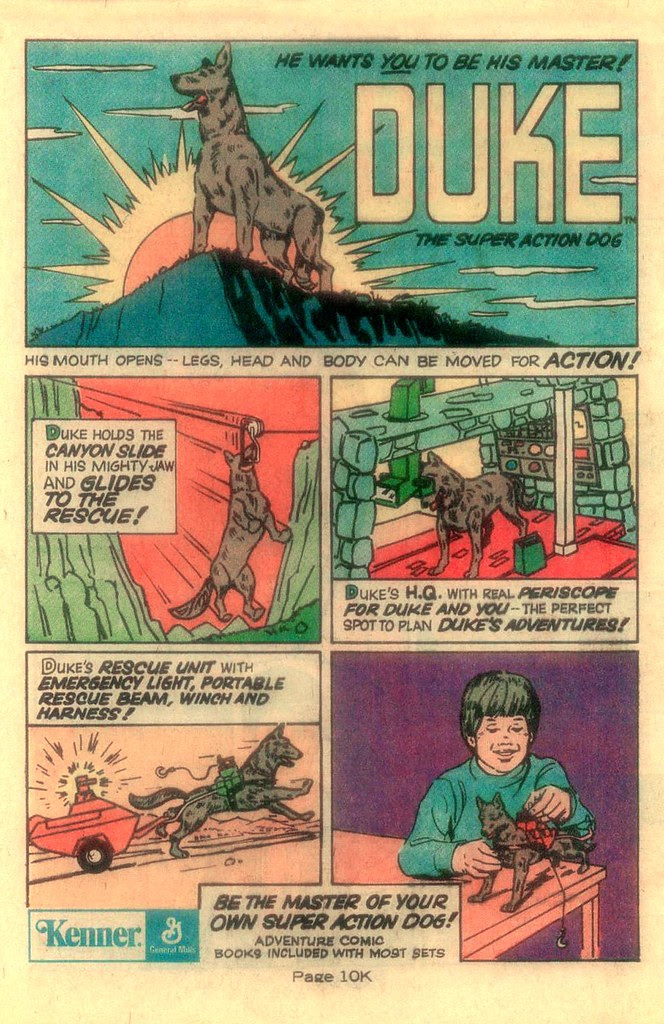 I definitely remember Duke, and wanted one as a child (not that I ever got it). From the drawings here, it looks like Duke wasn't in scale with any other action figure line... but the drawings could've been mistaken. This would've probably worked as part of Hasbro's GI Joe line! 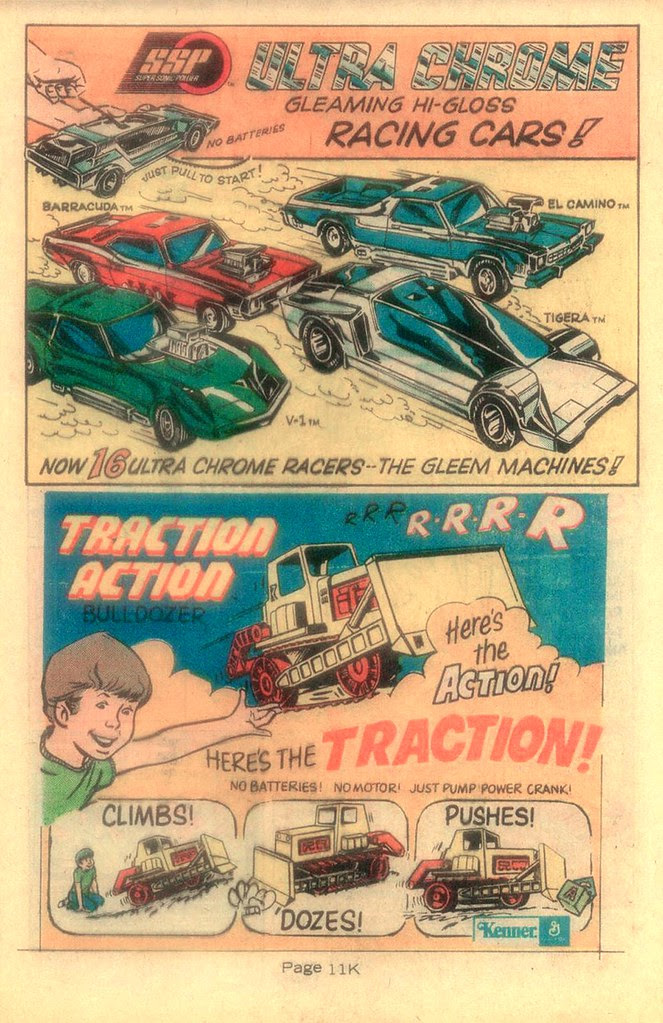 Still more SSP variations... I don't remember those construction vehicle toys (what can I say? We were Tonka kids when it came to that stuff). 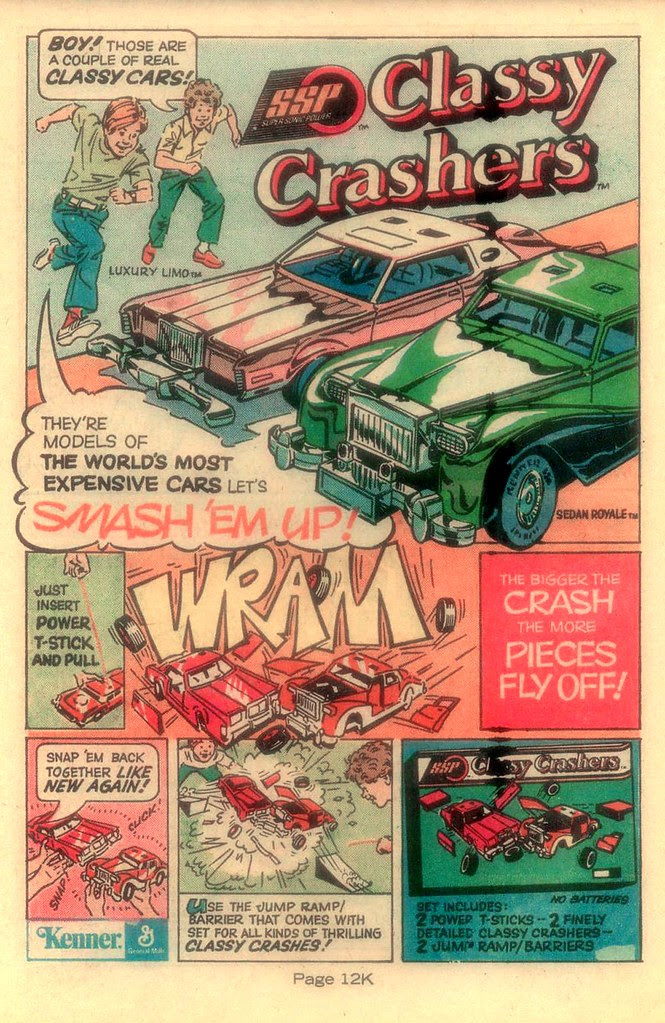 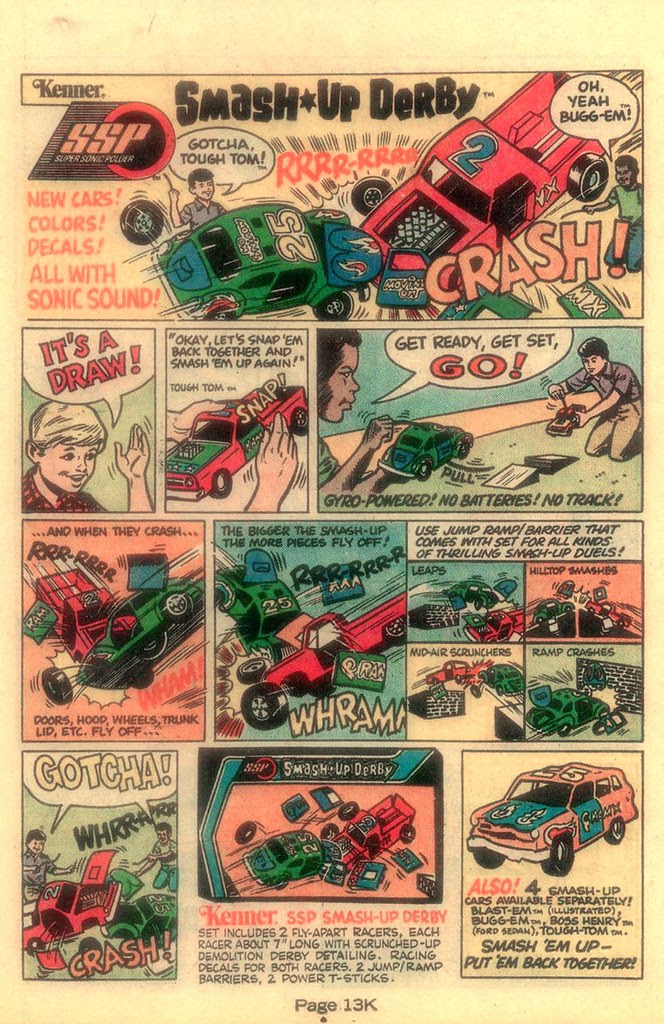 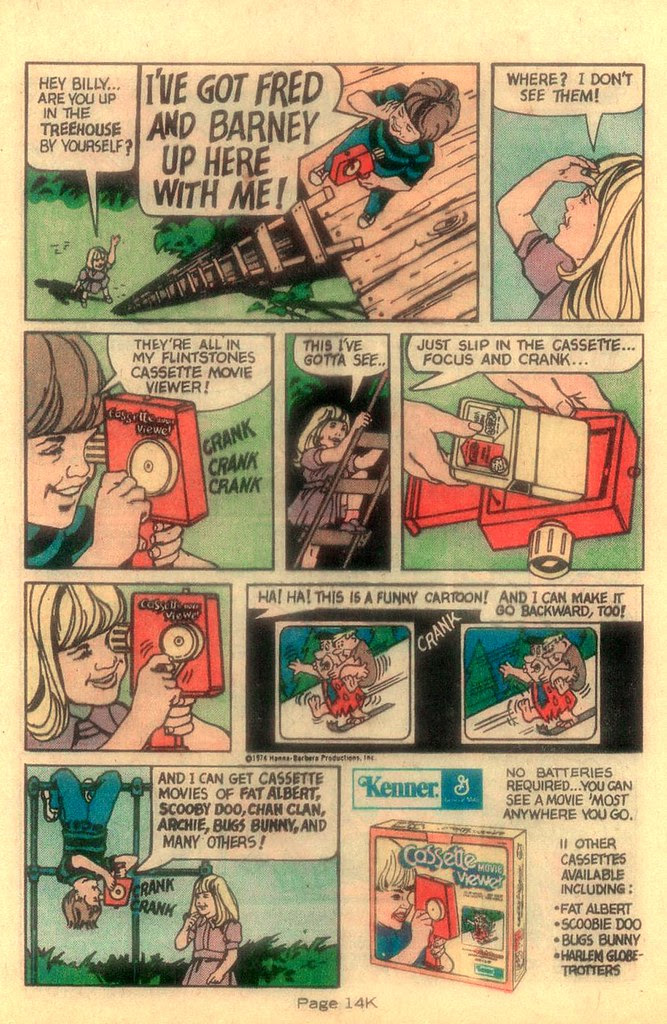 Looks like this Cassette Movie Viewer used the same cartridge as the one featured last time! 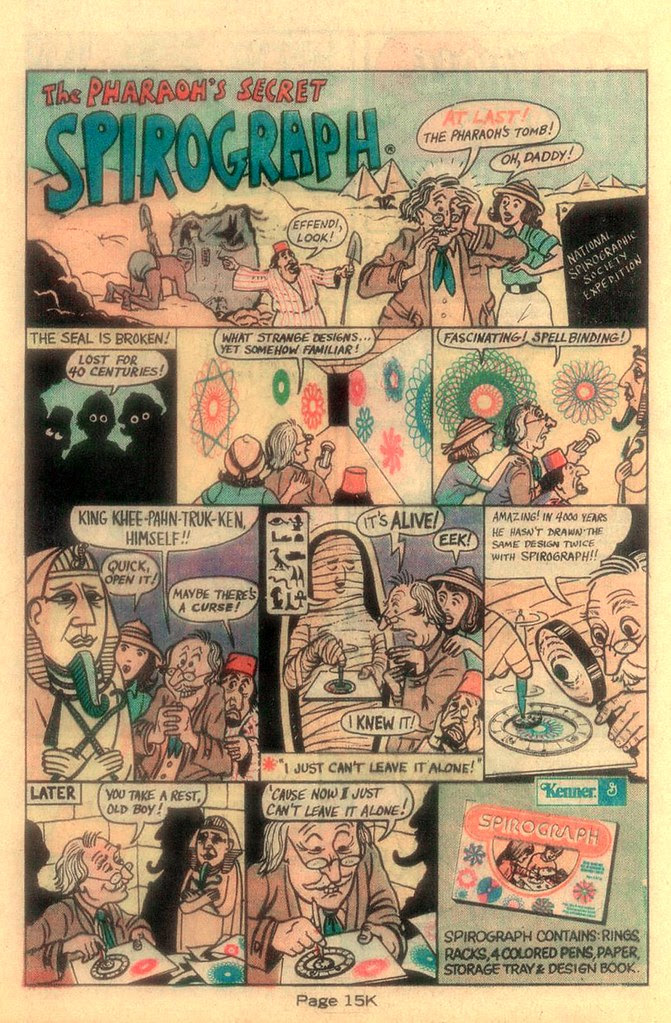 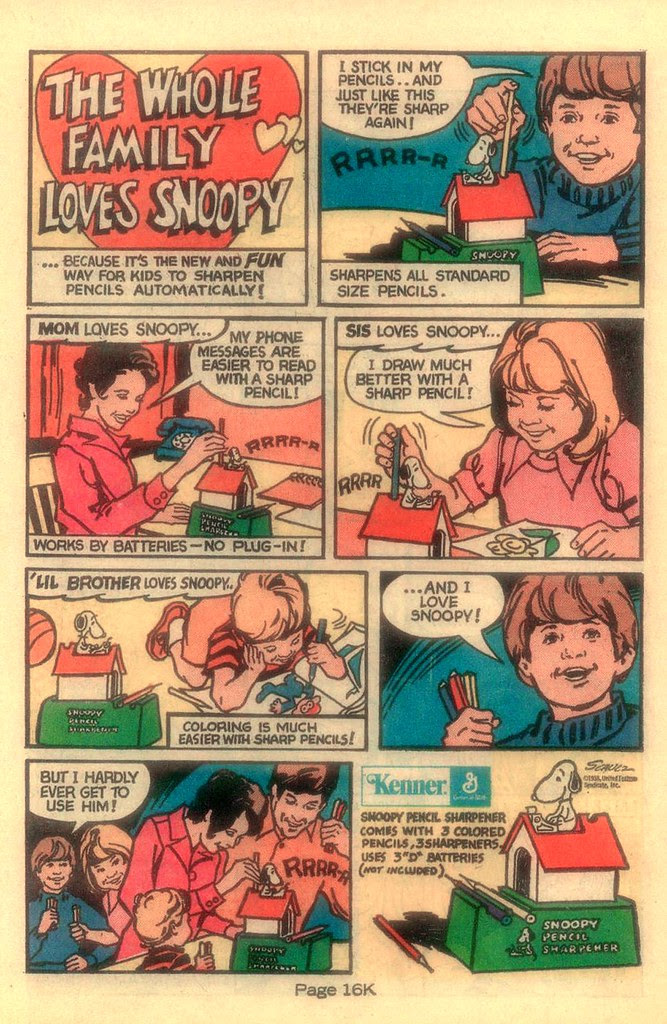 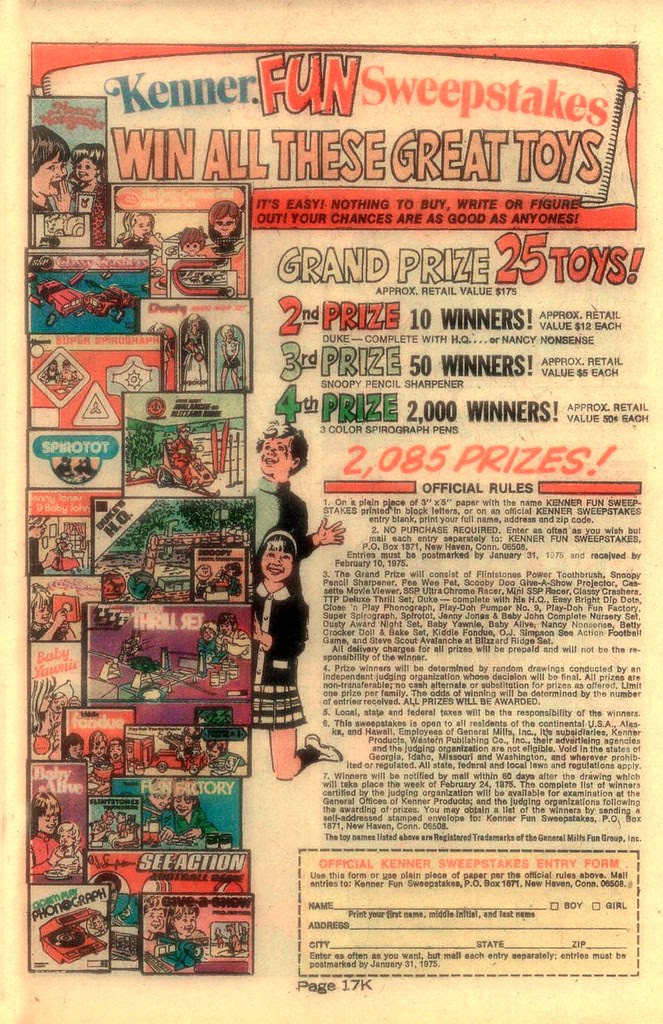