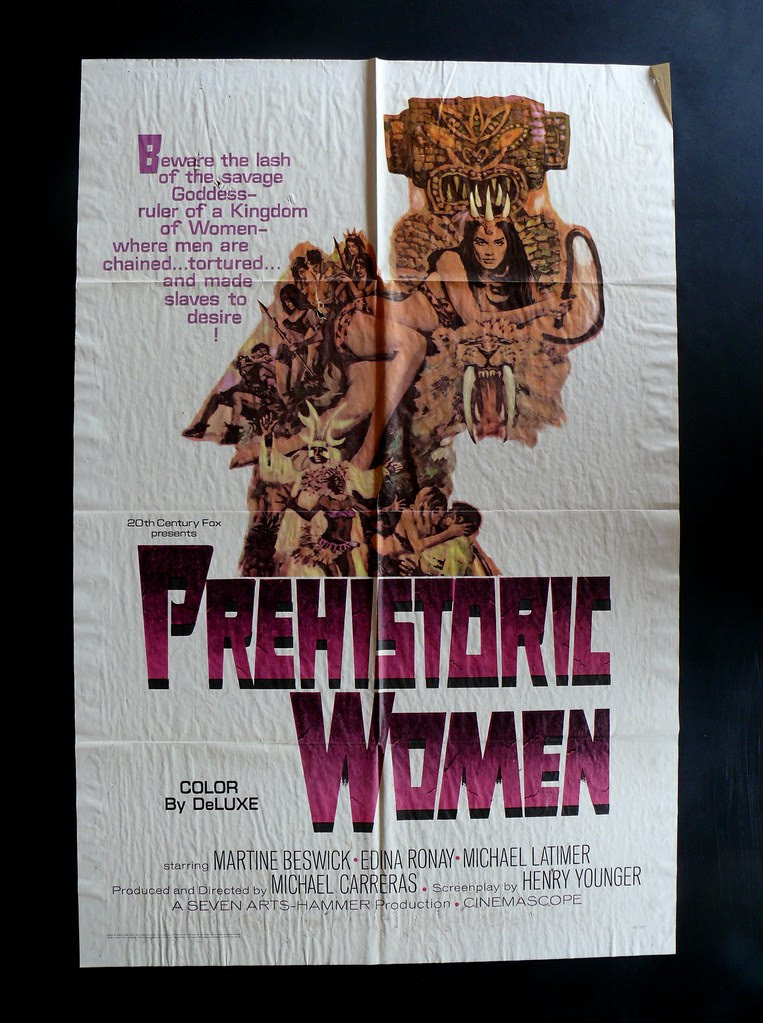 Next, a few puppets based on H.R. Pufnstuff... 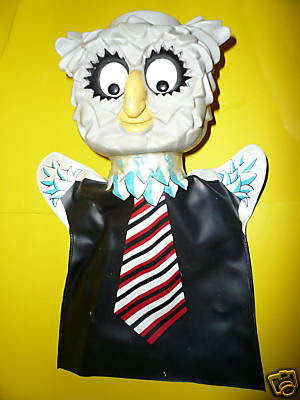 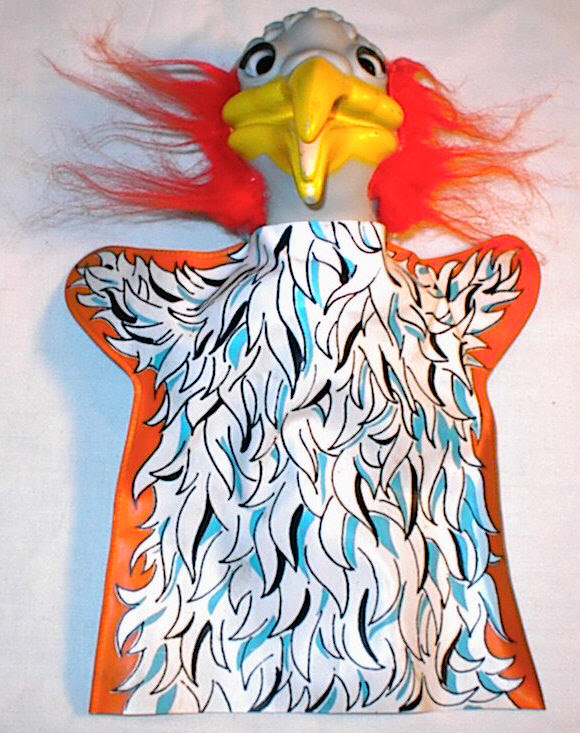 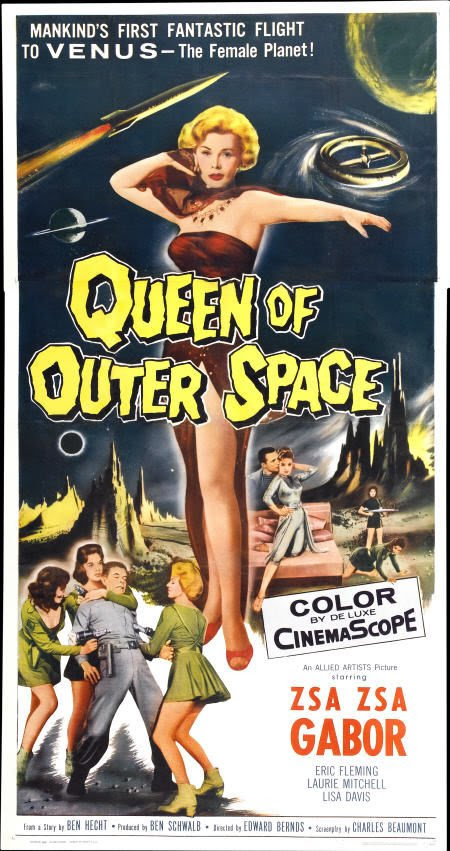 Next, this insert poster for Queen of Outer Space... did Zsa Zsa do any other genre stuff outside of this one? 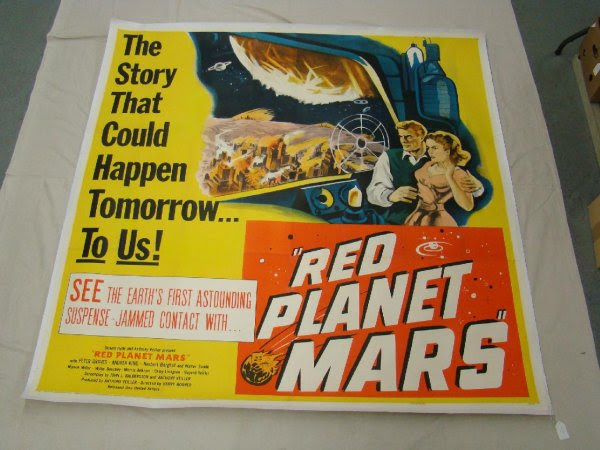 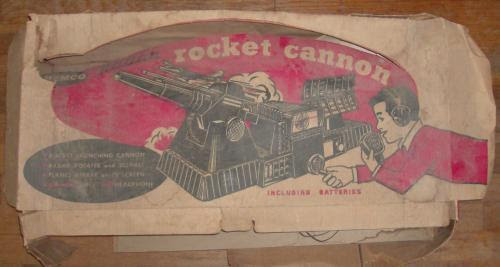 Up next: Return of the Jedi stuff! 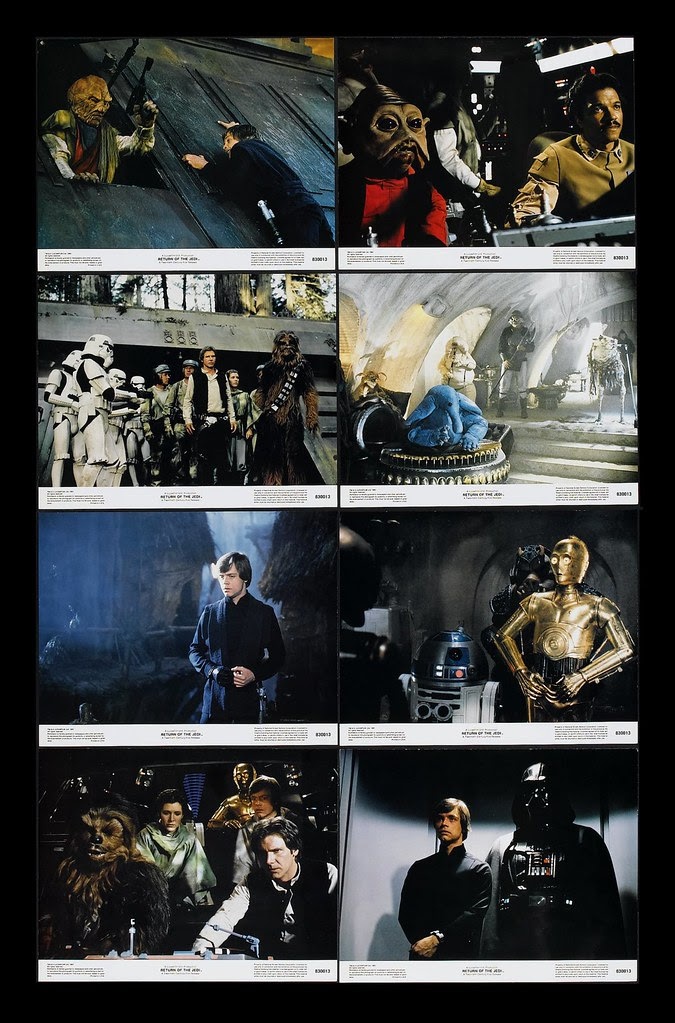 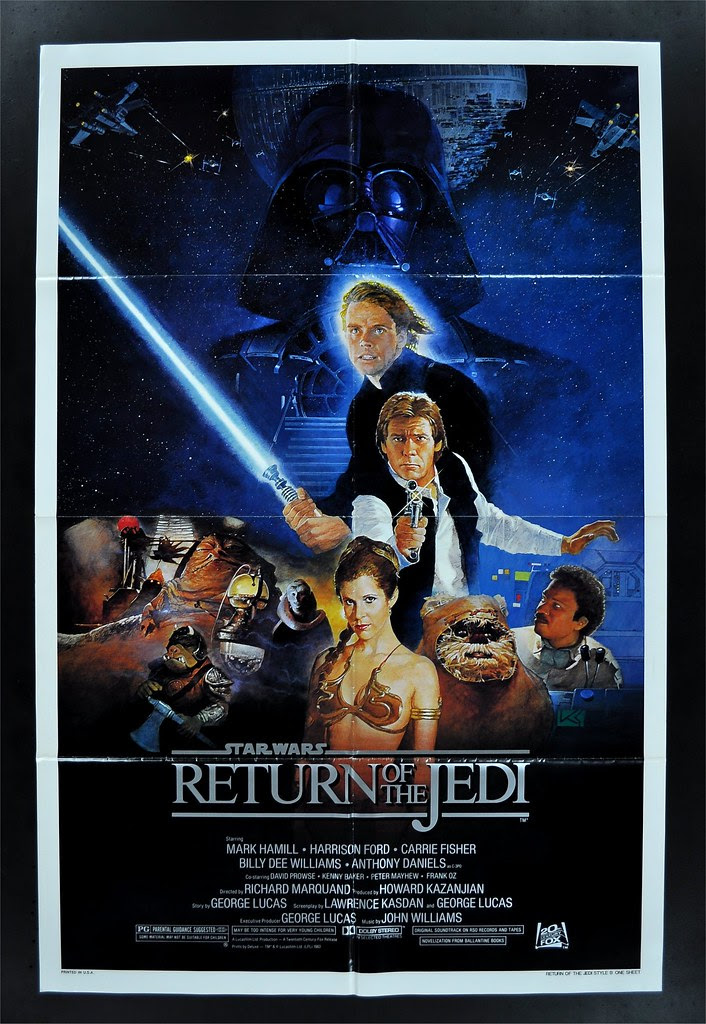 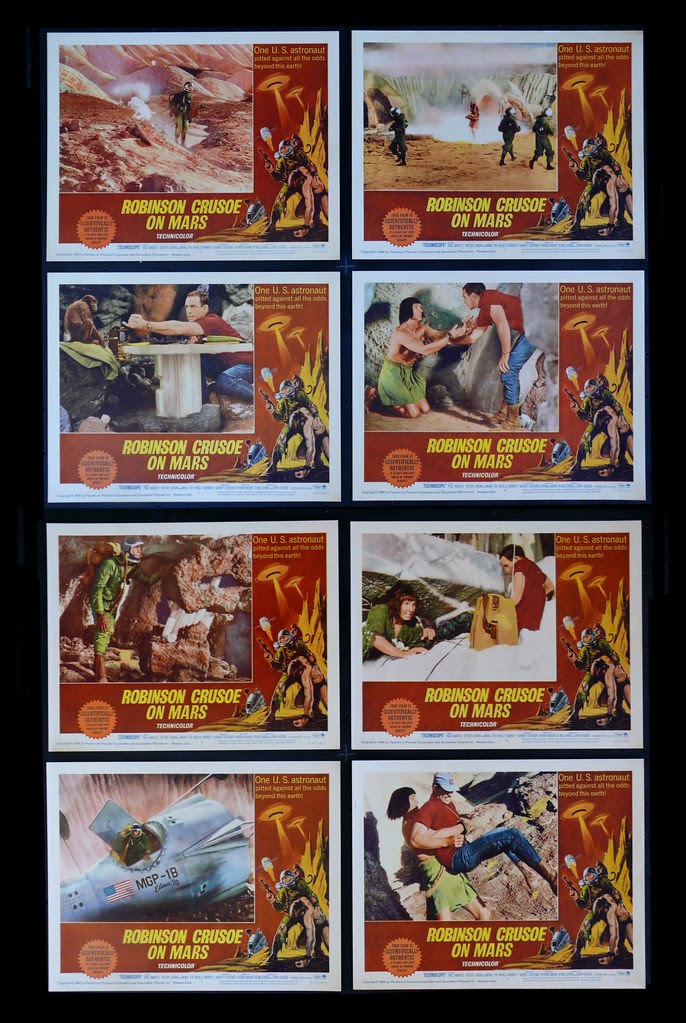 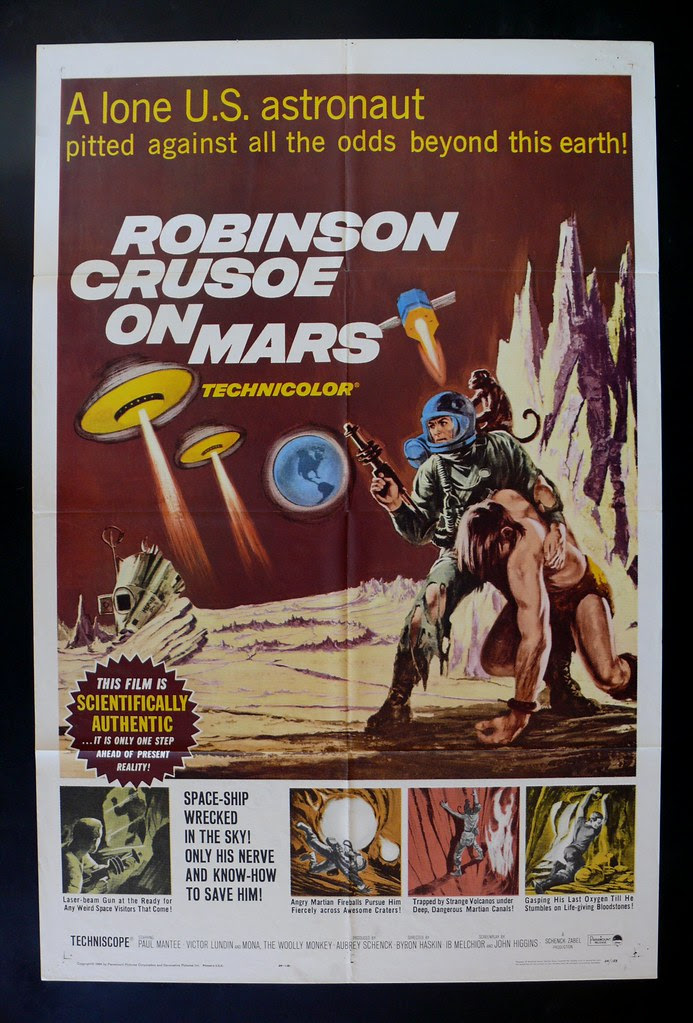 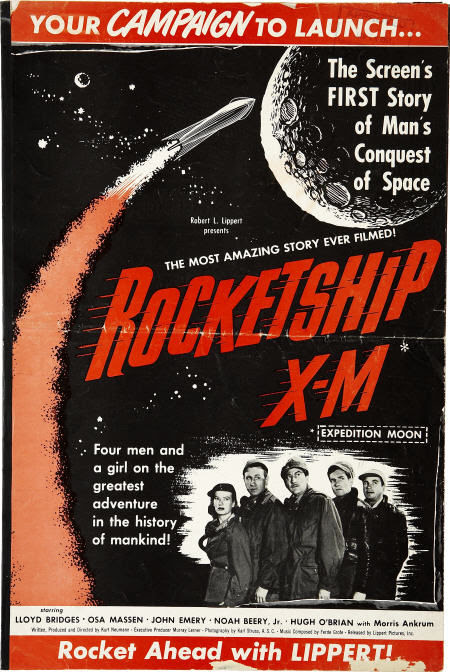 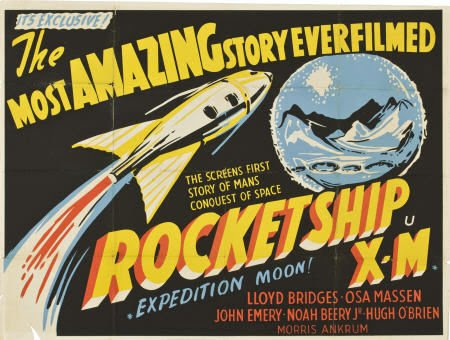 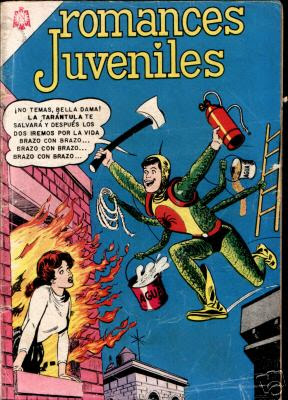 Next, an unusual Mexican version of a DC Comic... obviously it's (well, the cover feature, at any rate) is Jerry Lewis... and the title... "Romances Juveniles"? Well, it's literally translates to "Youthful Romances," which is an odd title for a Jerry Lewis comic, innit?

Had to show you guys this packaging from a 1960s Kenner See-A-Show set... as I may have mentioned before, the See-A-Show was intended to compete with View-Master, although instead of using a disc format, Kenner used a card format with straightforward printing, no film used at all! You may have seen some videos based on these on the Give-A-Show Blog, and they'll show up here someday, too! 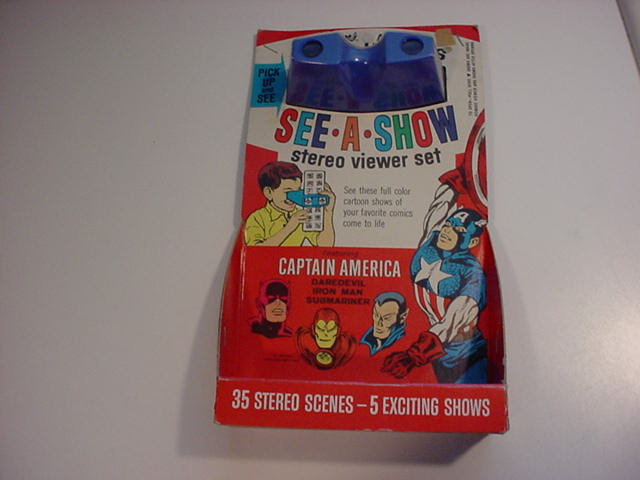 Here's another one that features the Marvel characters only... both of these sets go for pretty high prices! 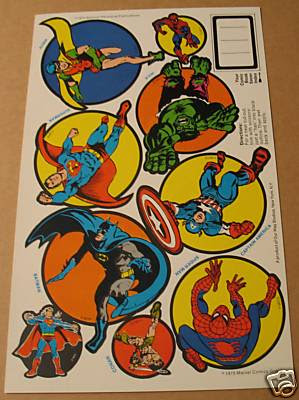 Now, this is an unusual find... a sheet of Our Way stickers featuring both DC and Marvel characters! I'd seen them separated by company, but never on the same sheet! 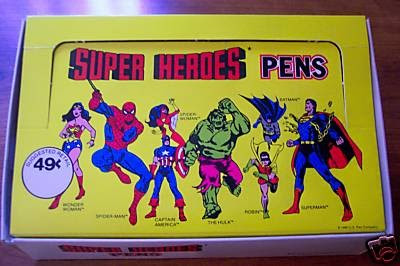 I had to share this photo of the in-store display of superhero pens because of the range of time the art came from! 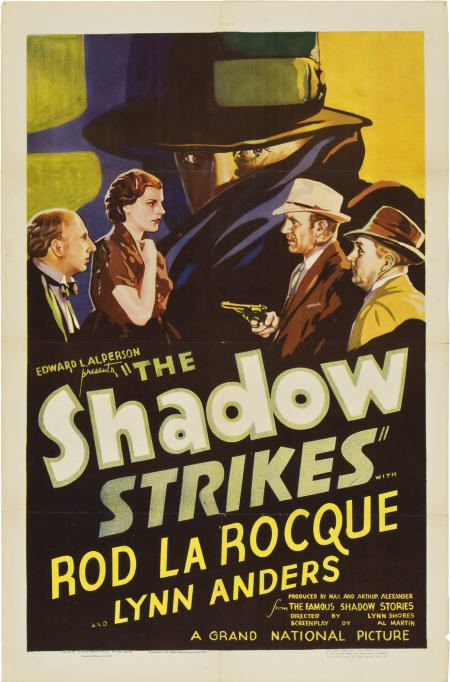 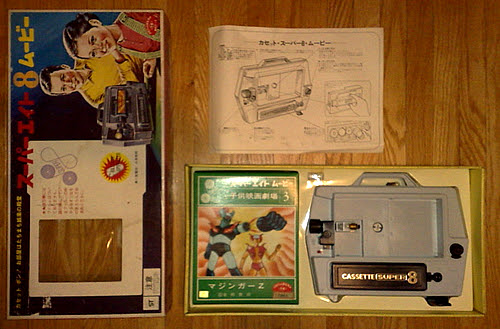 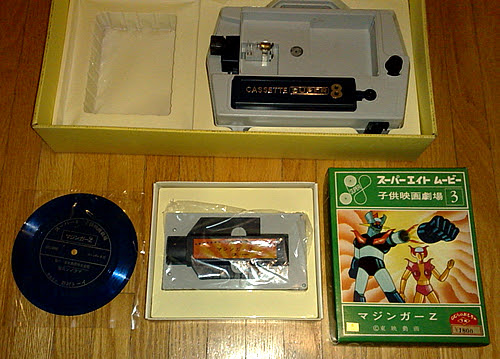 Hey, it's been a while since I posted anything Shogun Warriors, eh? Here's a Japanese 8mm home movie kit that included a Mazinger/Mazinga cartridge! 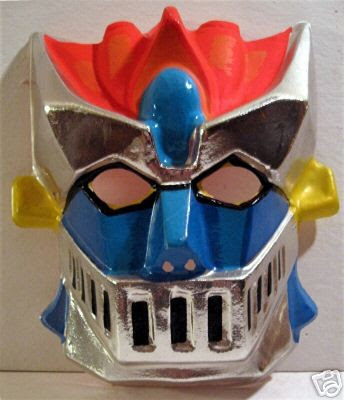 Here's a mask of Mazinga! 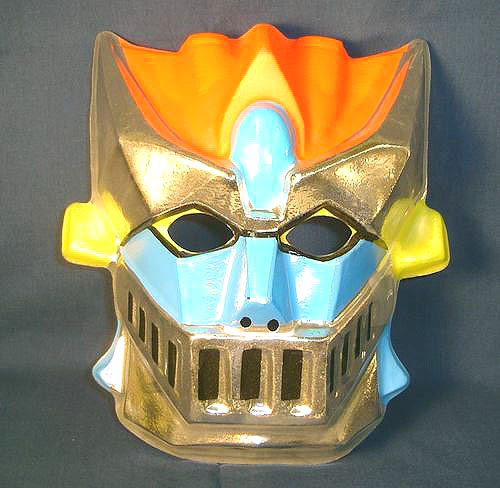 And another Mazinga mask, although with differnt paint! 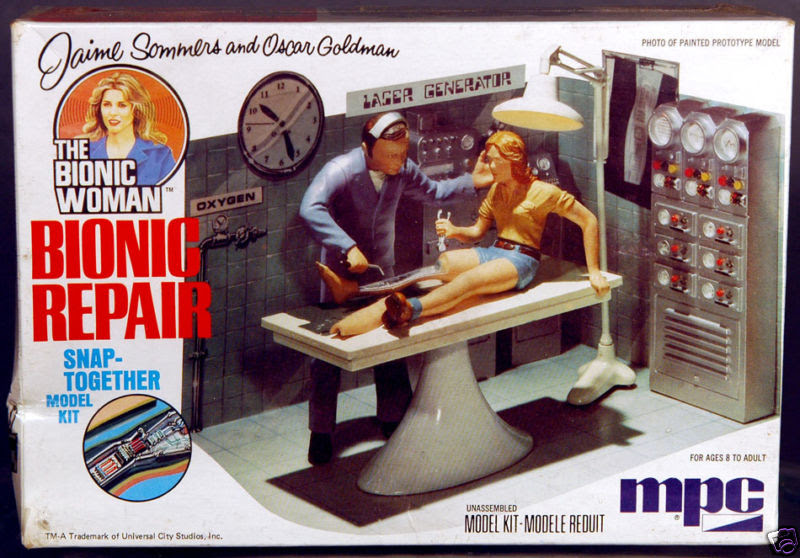 Been a while since I posted anything Bionic here, too... here's a Bionic Woman model kit! 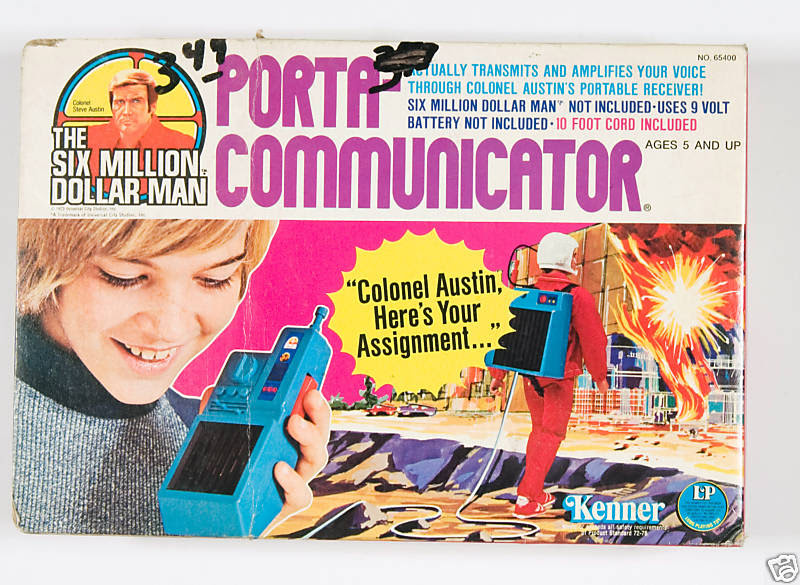 Hey, how about a Super Powers comic to wrap this up? 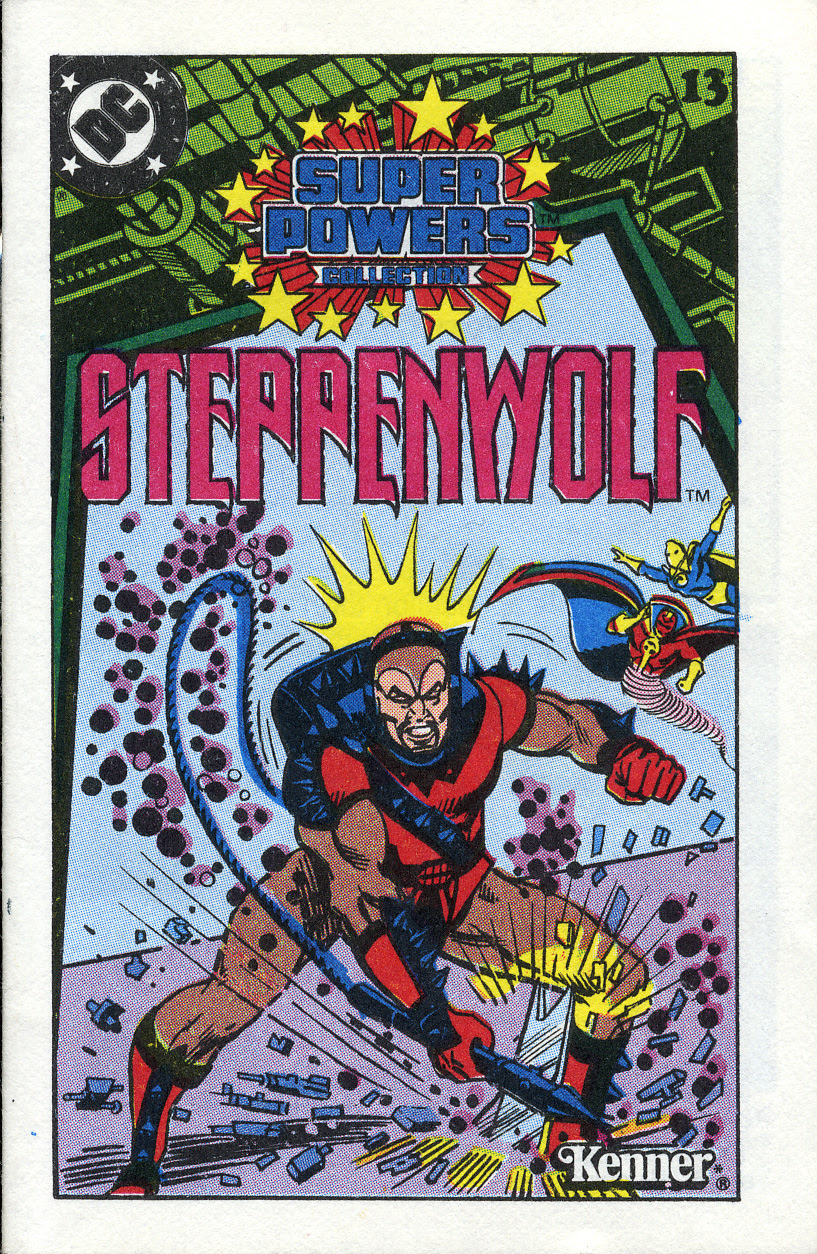 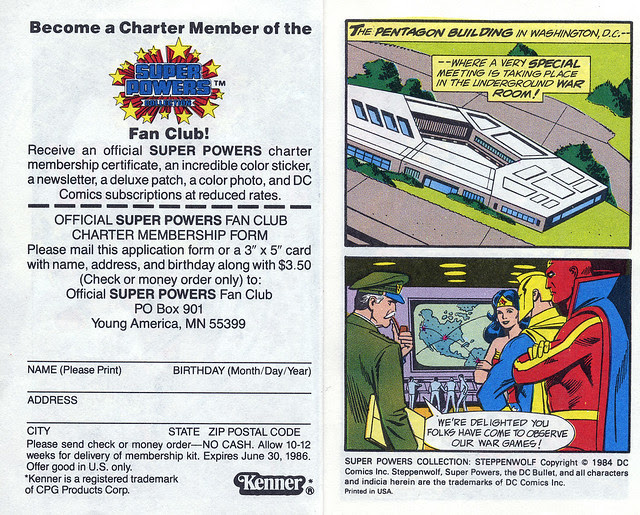 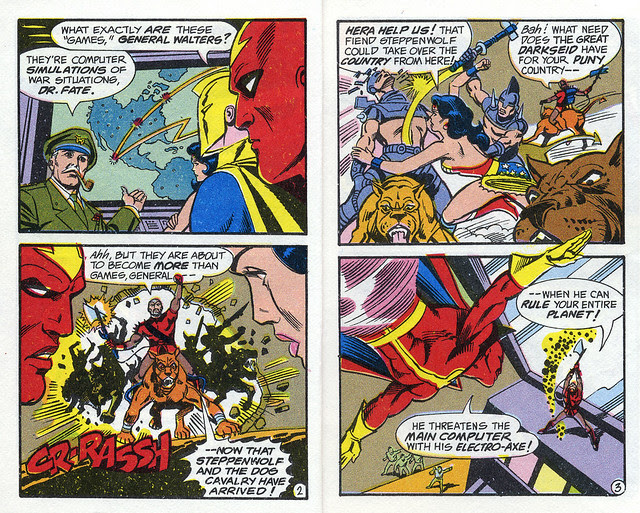 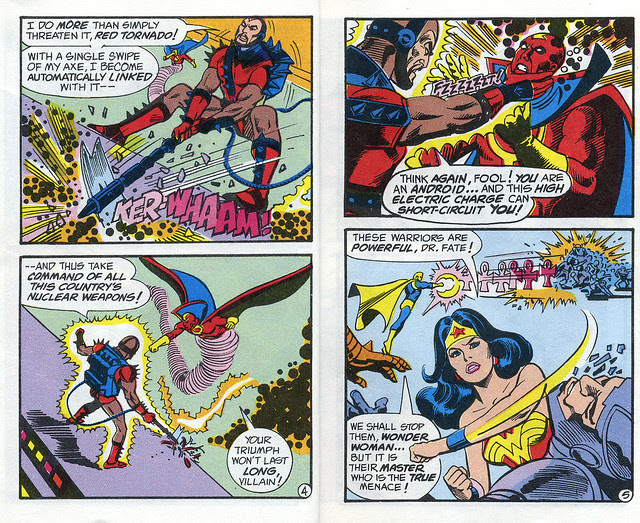 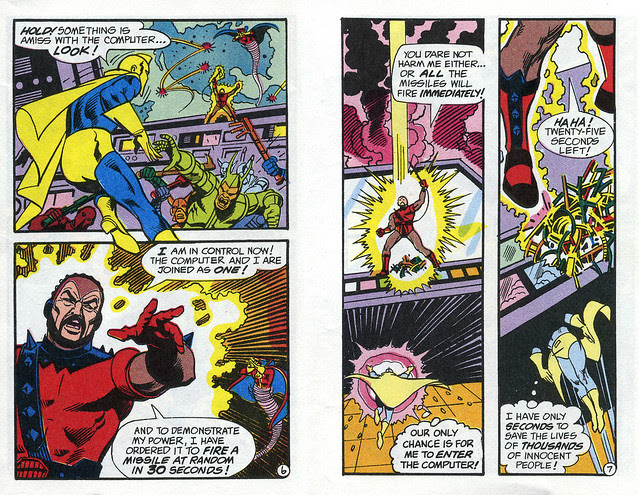 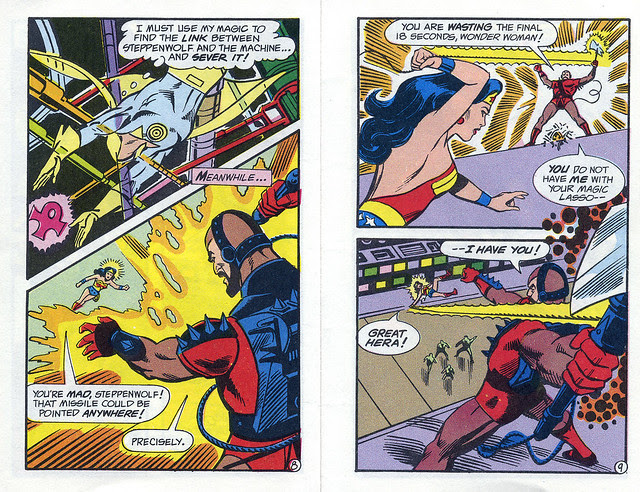 And the next installment will have at least one more of those!
Posted by Jon K at 12:01 AM