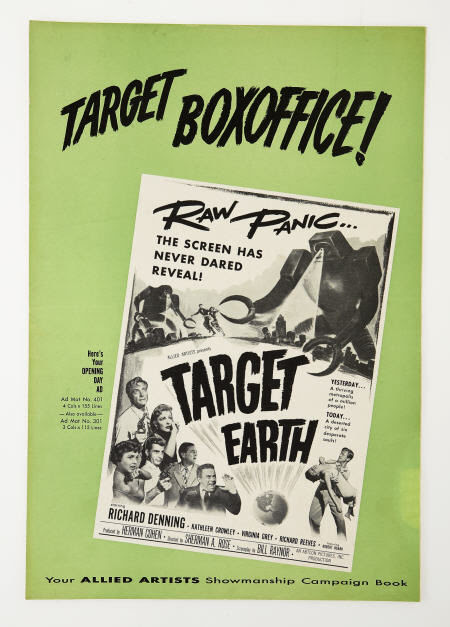 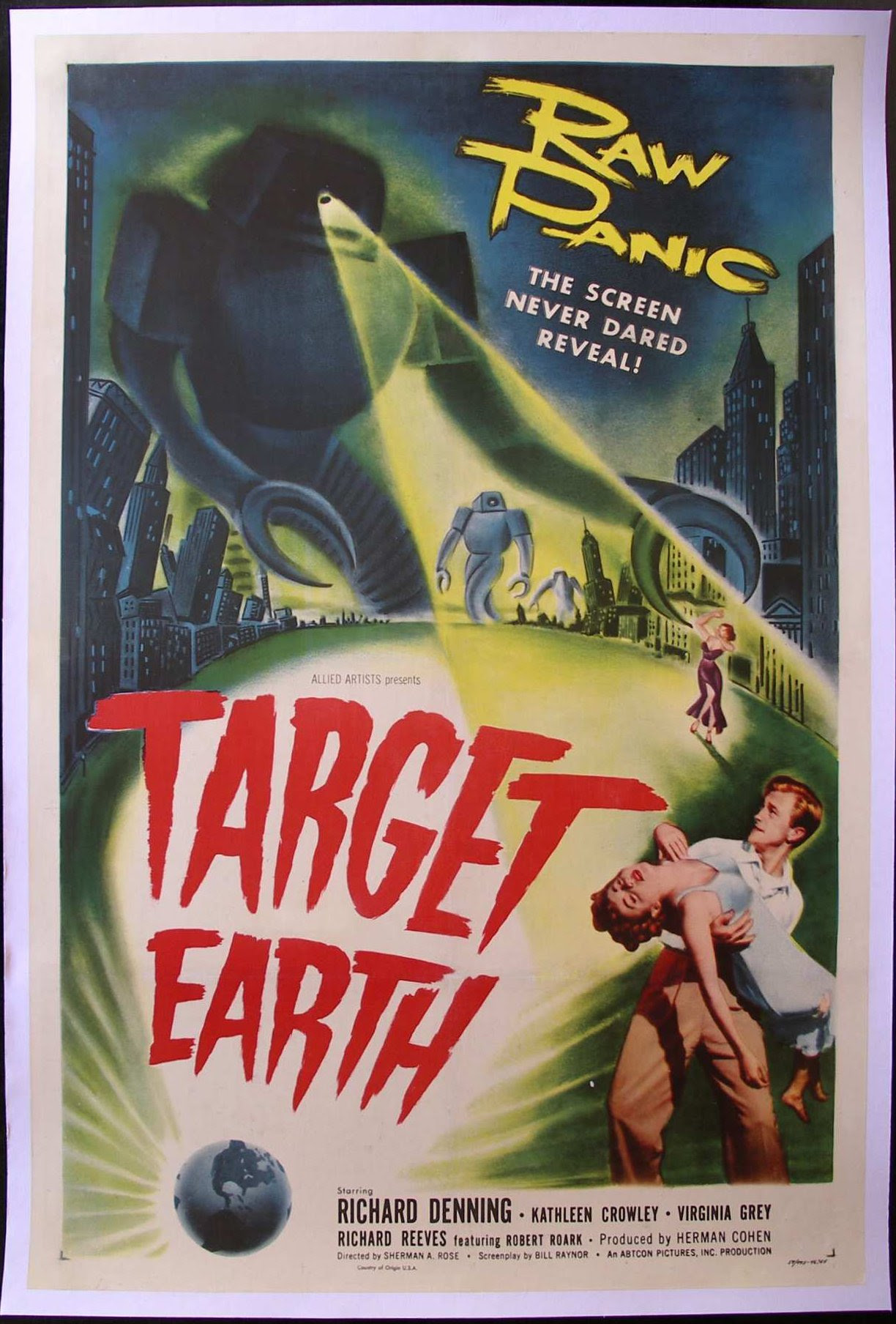 Now, for some Tarzan items! 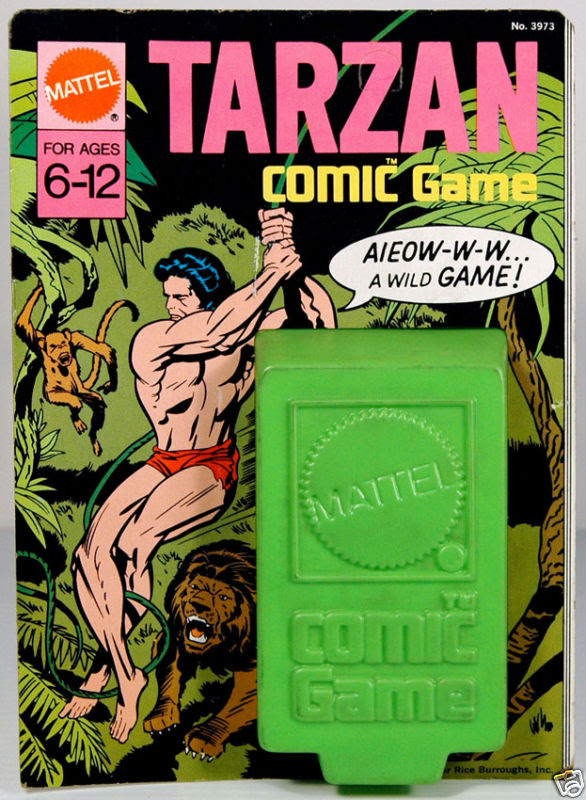 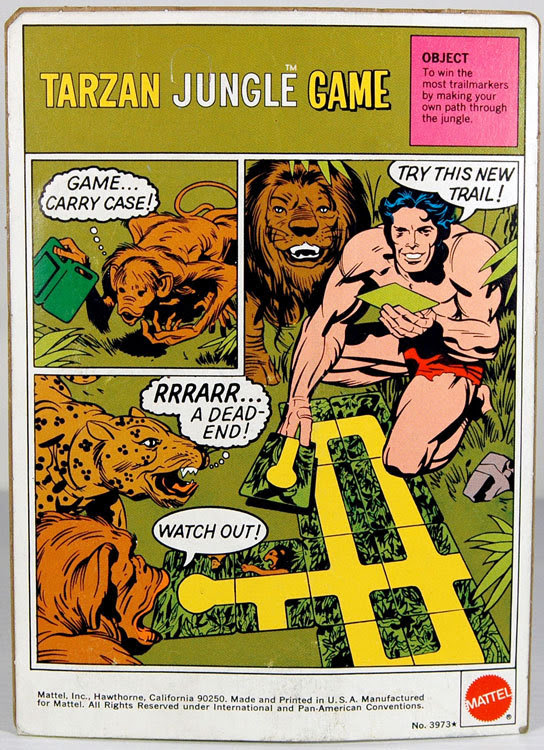 First up is the awesome Tarzan Comic Card Game, produced by Mattel in the 1970s, with art by Jack Kirby! Along with the other Comic Card Game, this one gets extremely pricey when it shows up on eBay (one of the main reasons I don't own any of them). 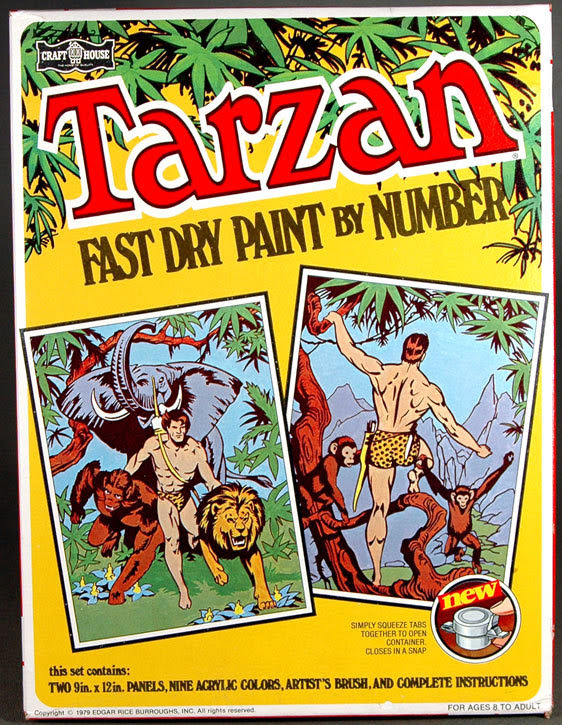 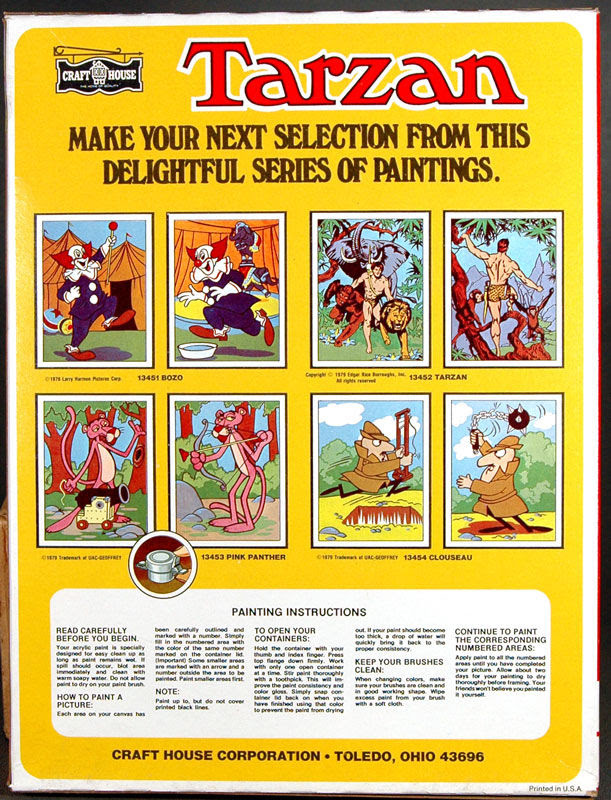 Next up, a Tarzan paint by number set! 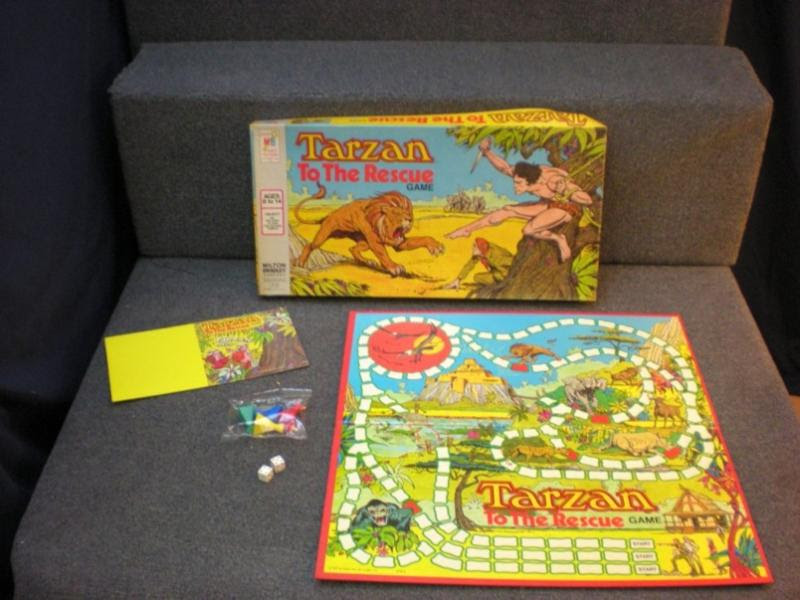 And the last Tarzan item is this Tarzan to the Rescue Game! 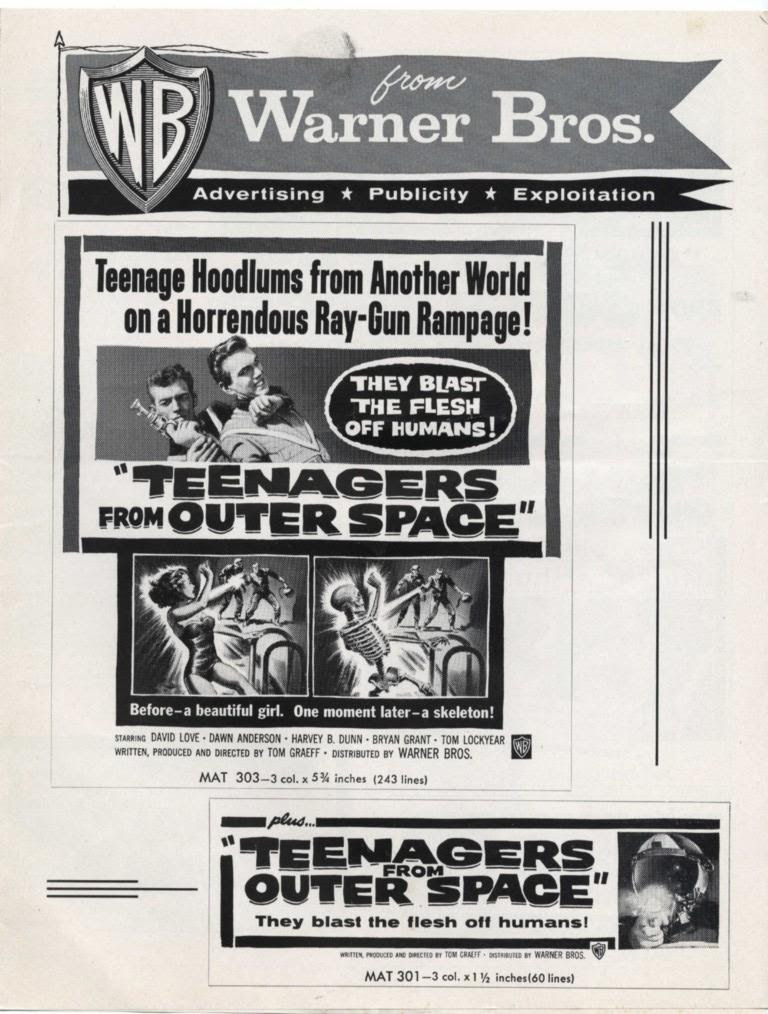 Up next in this really mixed bag of stuff is a pressbook for the B-movie Teenagers From Outer Space! 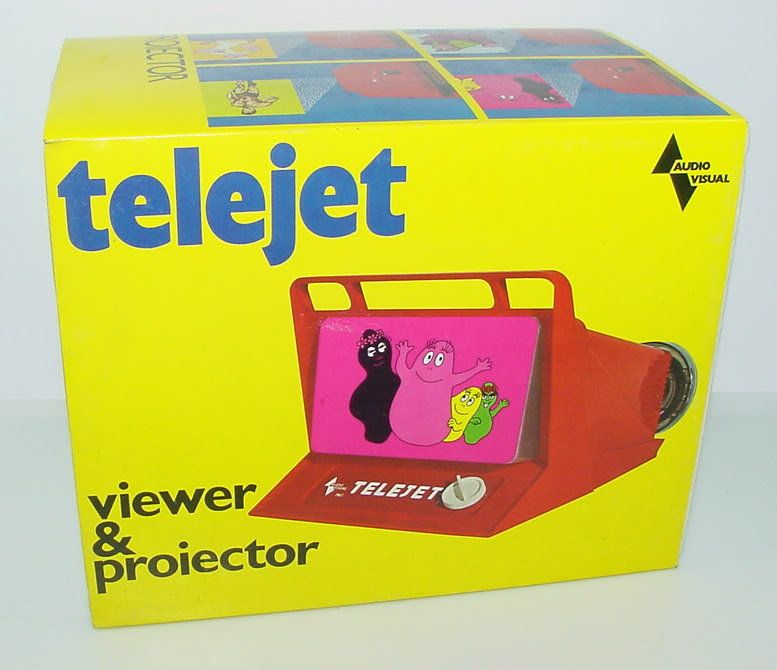 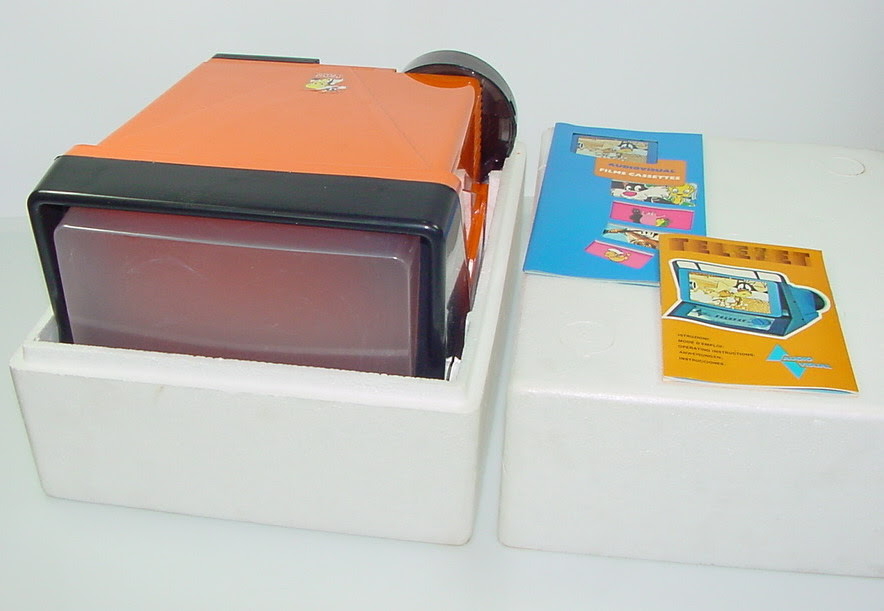 Up next is a neat item called the Telejet, which I believe is Italian. Longtime readers of this blog know how obsessed I am with Kenner's Give-A-Show and Easy-Show Projectors and the variations, and this seems to be similar to the Kenner Change-A-Channel TV set, which projected film clips in a loop on a small screen similar to this one. 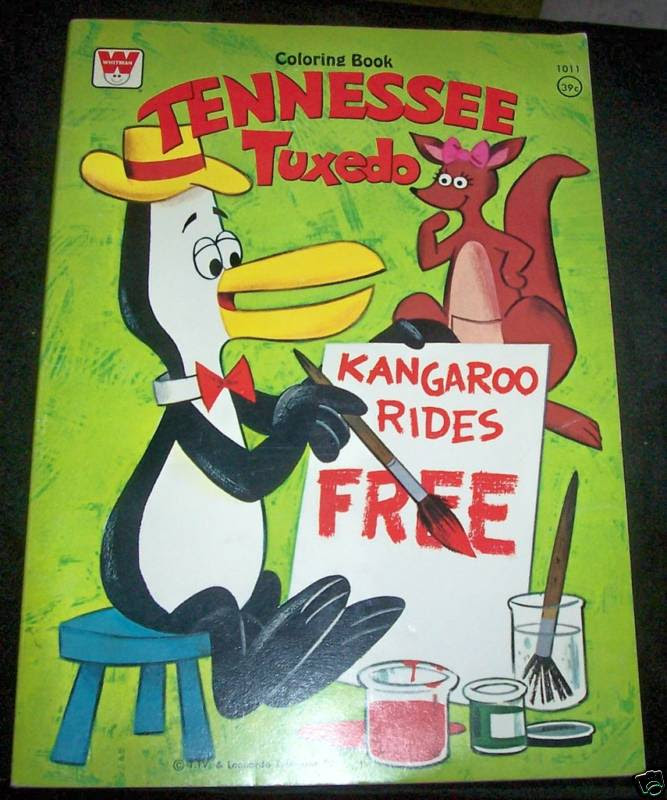 Next, a Tennessee Tuxedo coloring book! 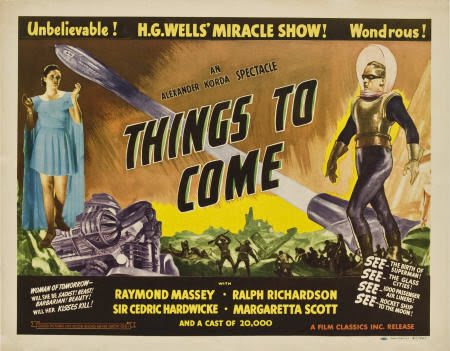 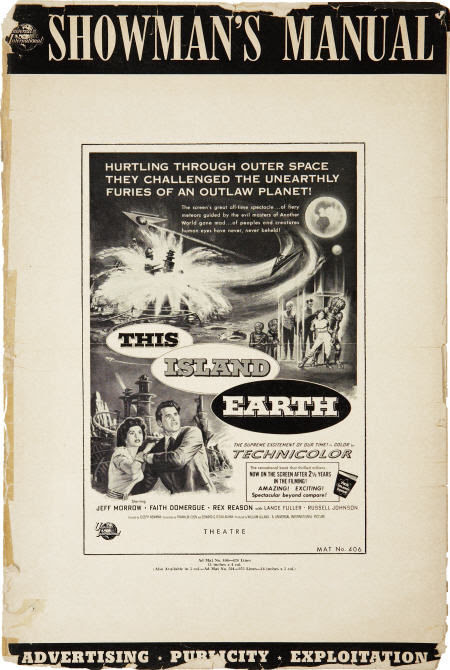 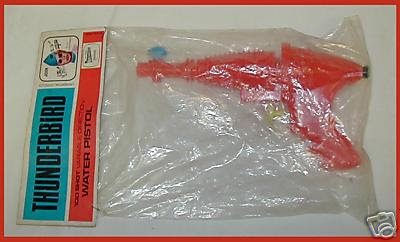 Thunderbirds are Go! At least, for a few items here! Above, we have a Thunderbirds squirt gun, although I'm not sure if it resembles any weapon used on the TV show. 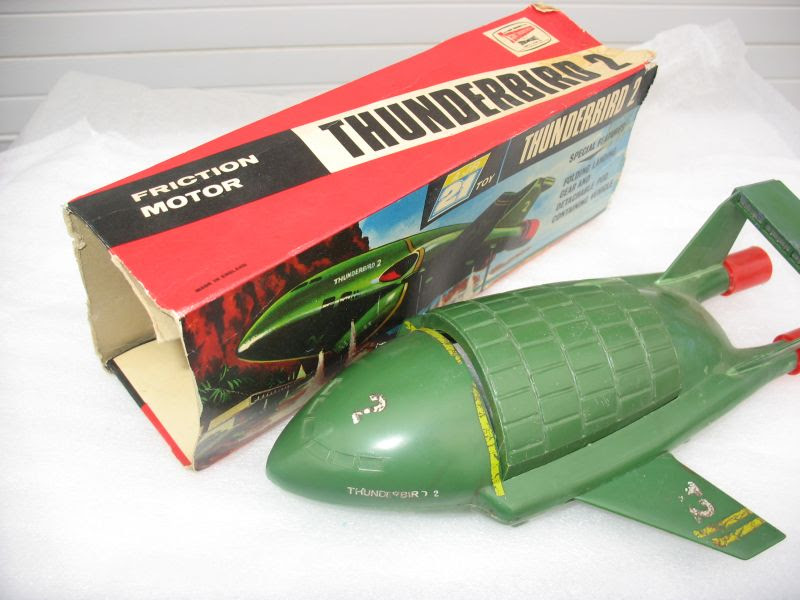 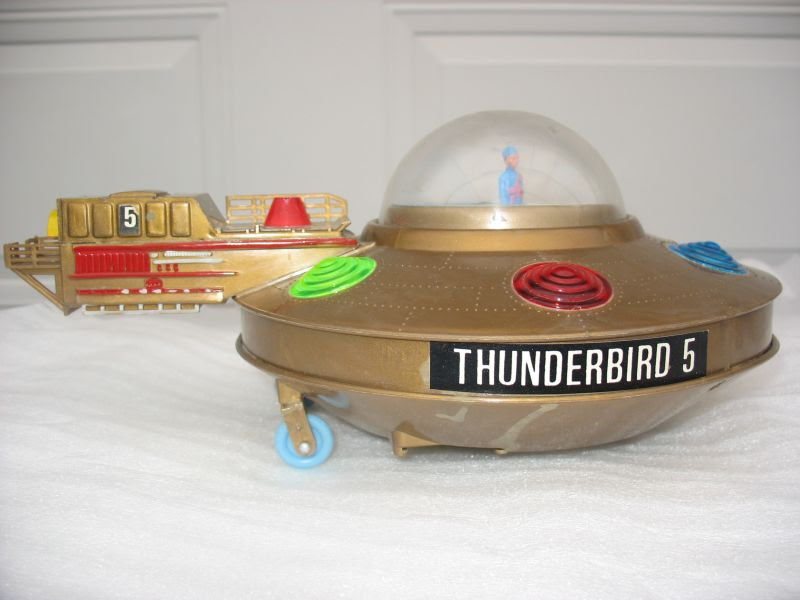 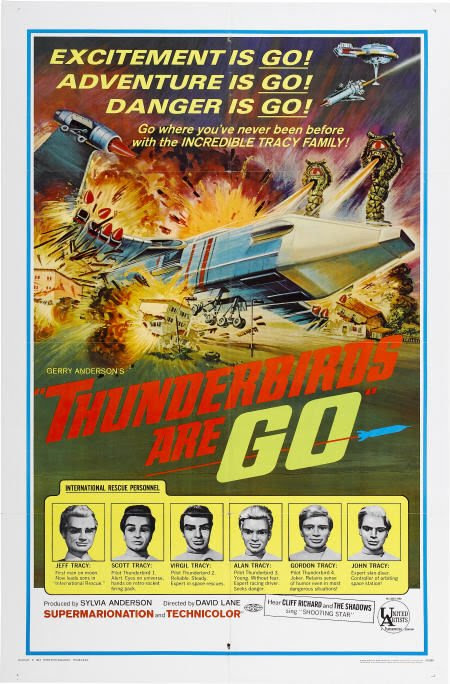 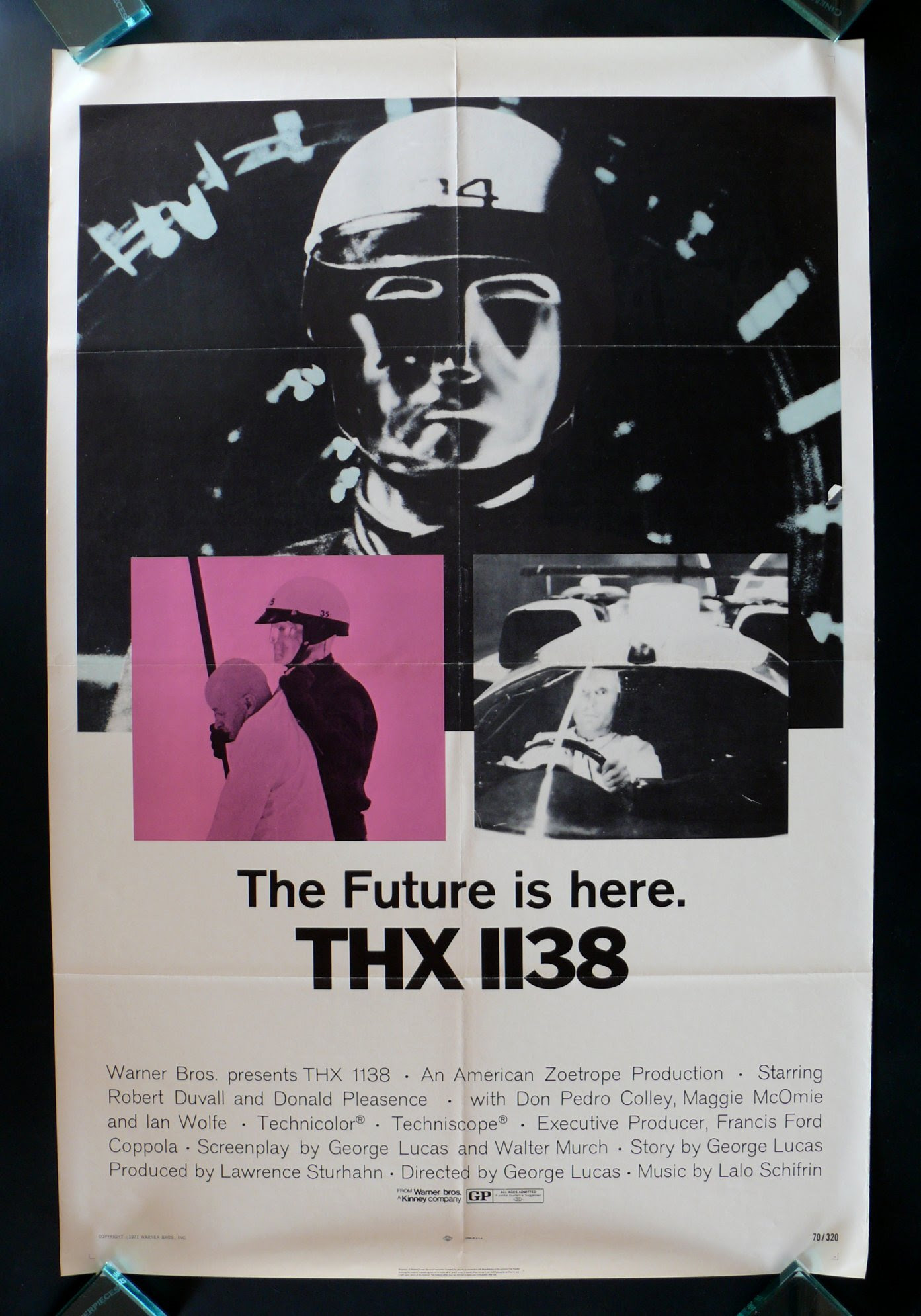 THX 1138 poster! Of course, this was George Lucas' first film! 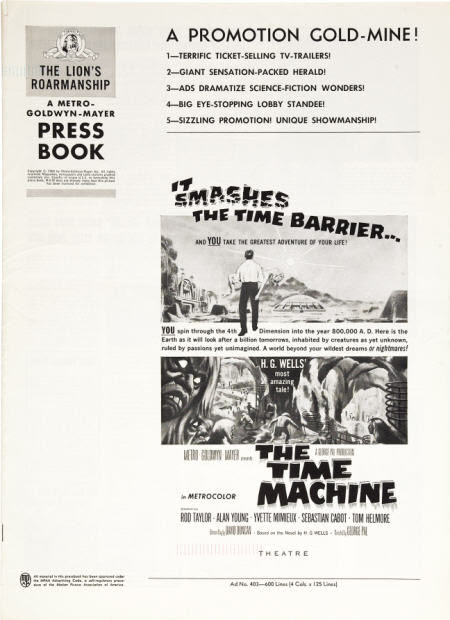 Next, some stuff from The Time Machine! First up is the pressbook! 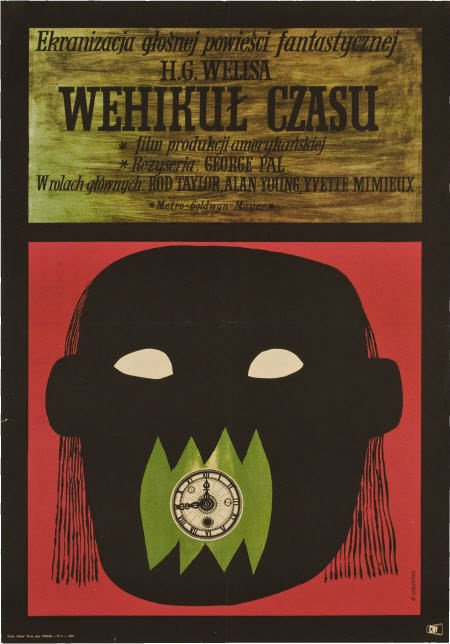 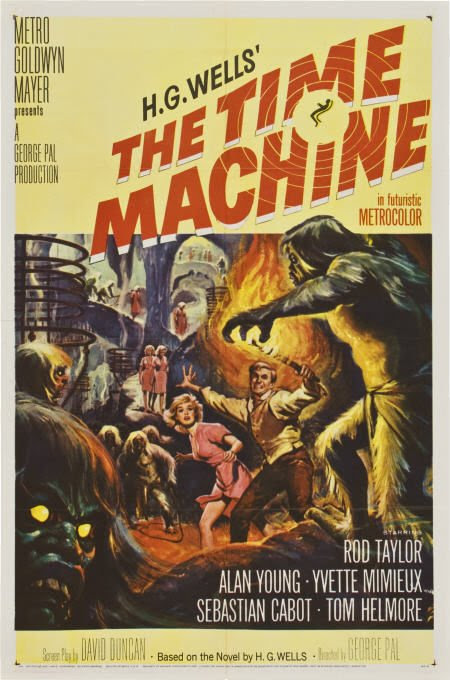 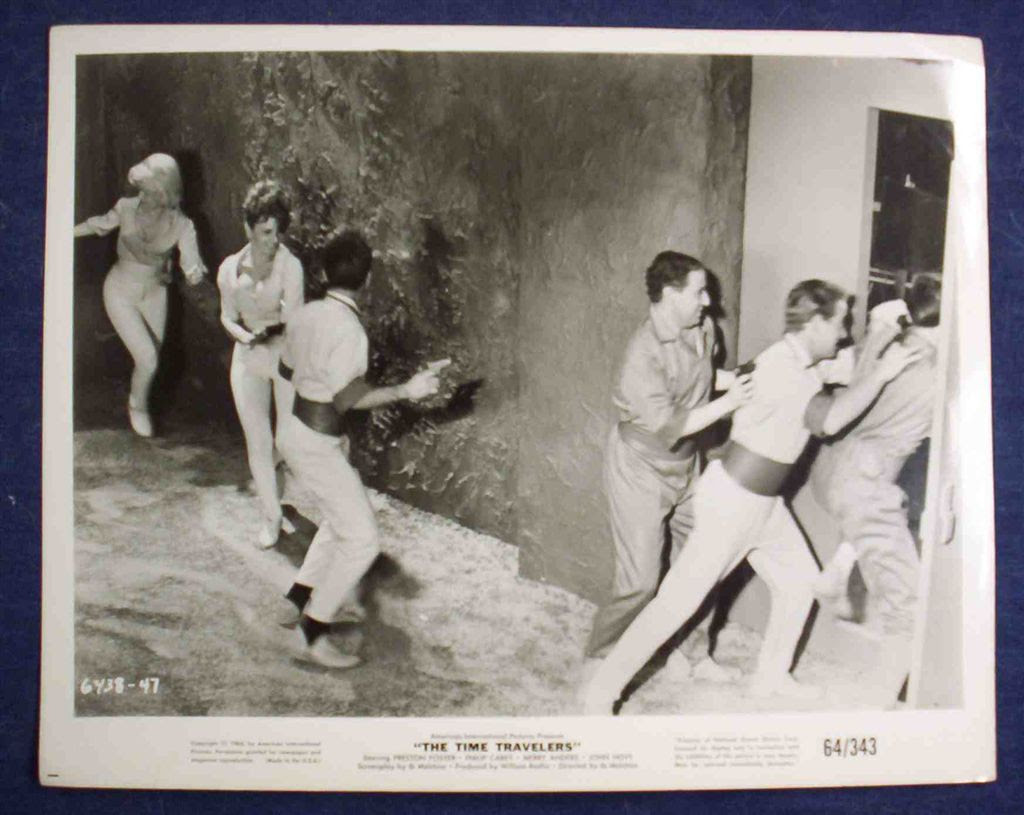 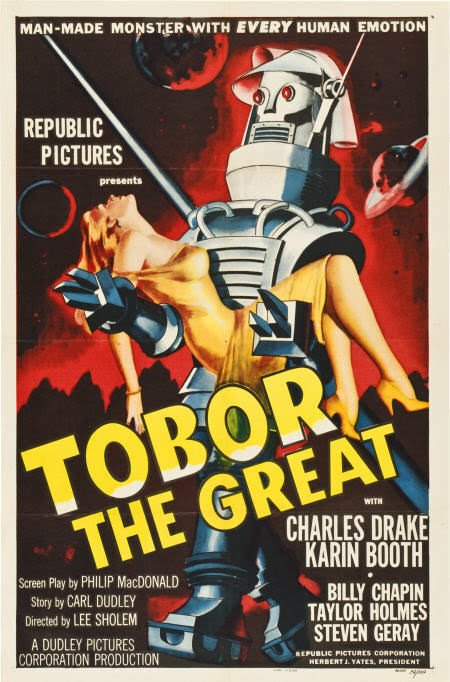 And we'll wrap up this installment of Cool Stuff with this poster for Tobor the Great!
Posted by Jon K at 12:01 AM