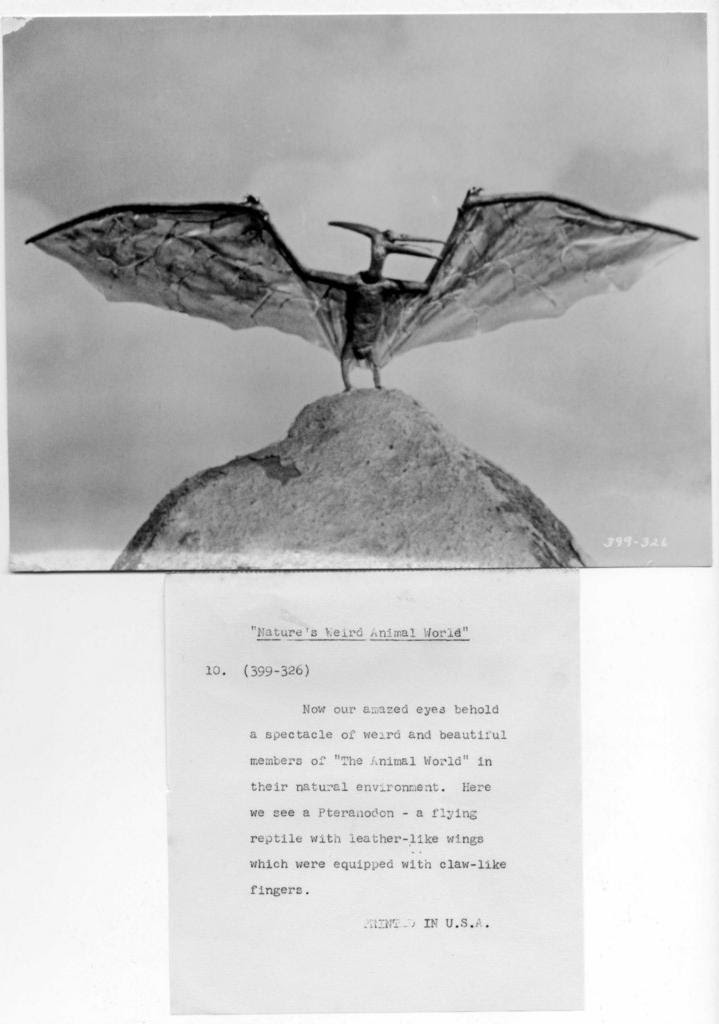 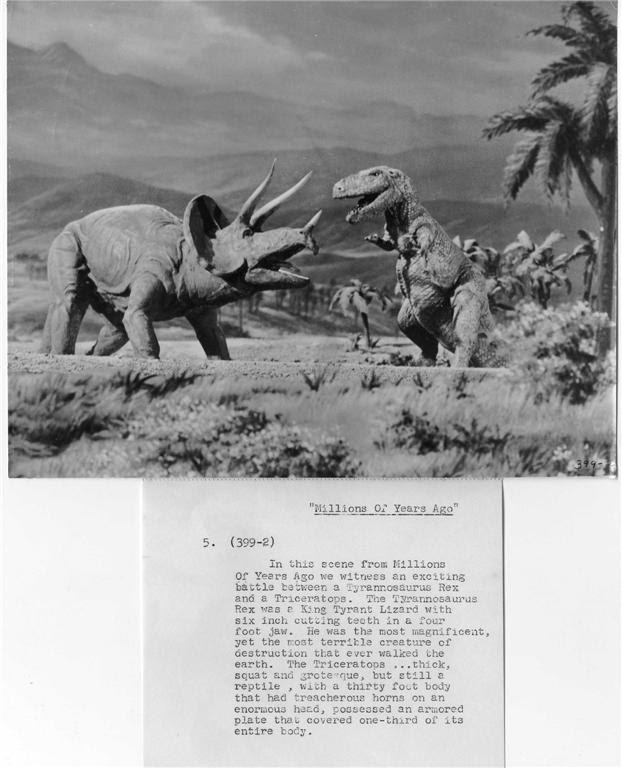 This week's edition of Monster Monday begins with a few stills from Irwin Allen's The Animal World! 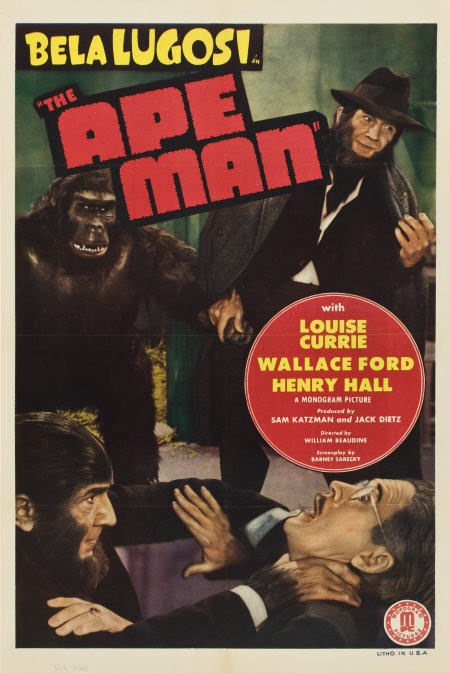 Next up, a poster for The Ape Man! 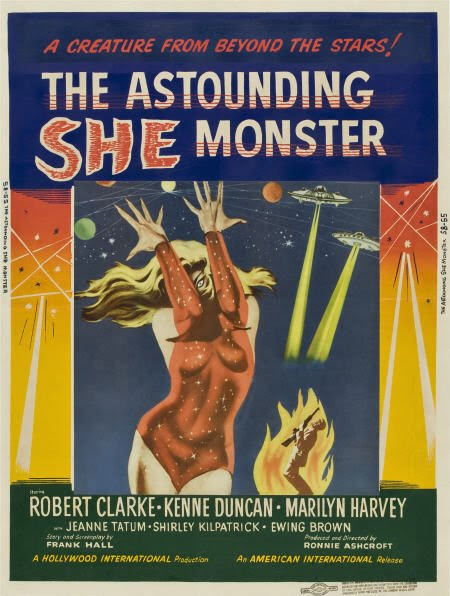 Here's a poster for The Astounding She Monster, which I'd started trying to watch a few weeks back (as I'm writing ths), and had to stop after 5-10 minutes, because it was just awful... I think the movie was filmed in silent, and all the voices dubbed in afterwards! It was worse than an Ed Wood movie, and nowhere near as watchable! 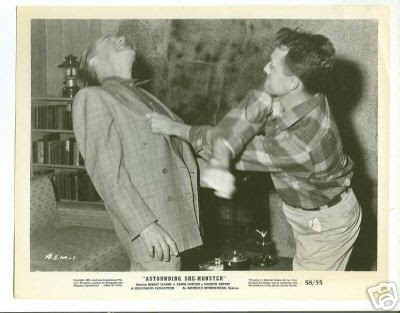 Here's a still from the above-mentioned film! 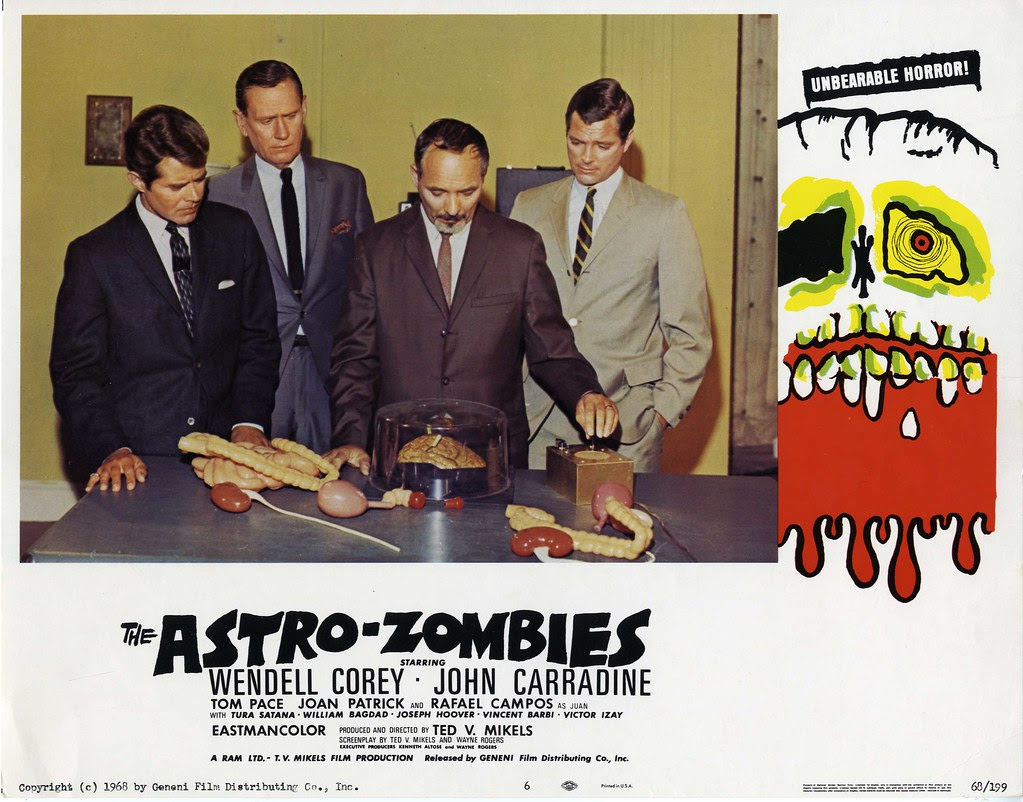 A lobby card for The Astro-Zombies! 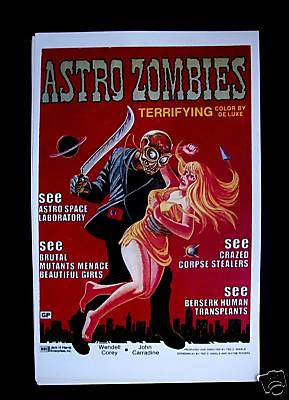 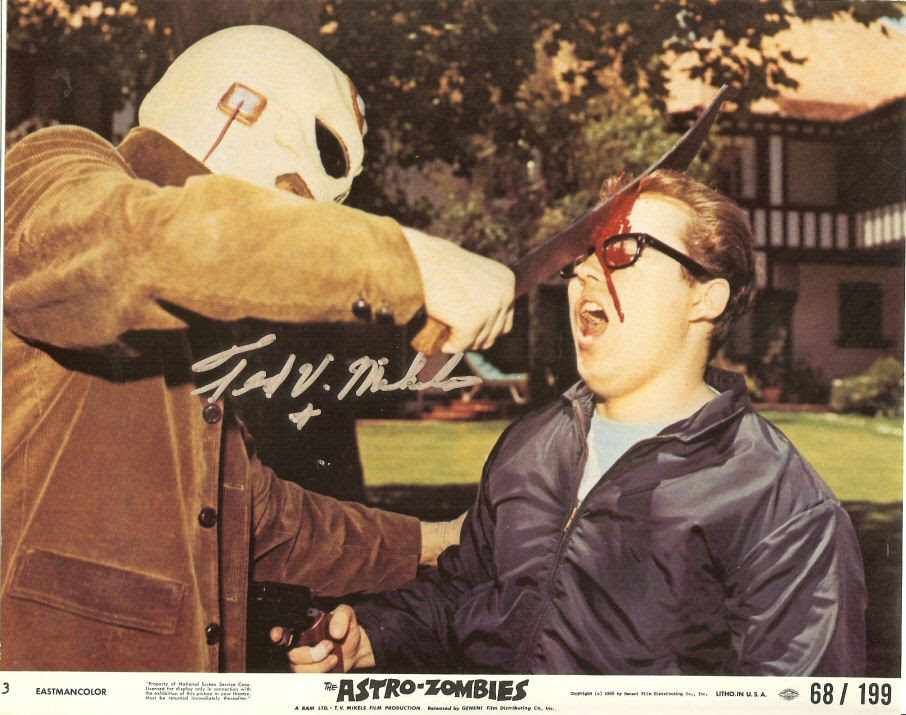 Poster and still for The Astro-Zombies!

Time for some Attack of the 50 Foot Woman stuff! This is another movie I recently watched, probably for the first time in a few decades... I did not remember how long it took to get to the actual attack, and how short that lasted! Really was a let-down! 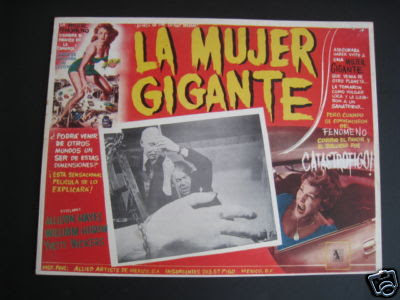 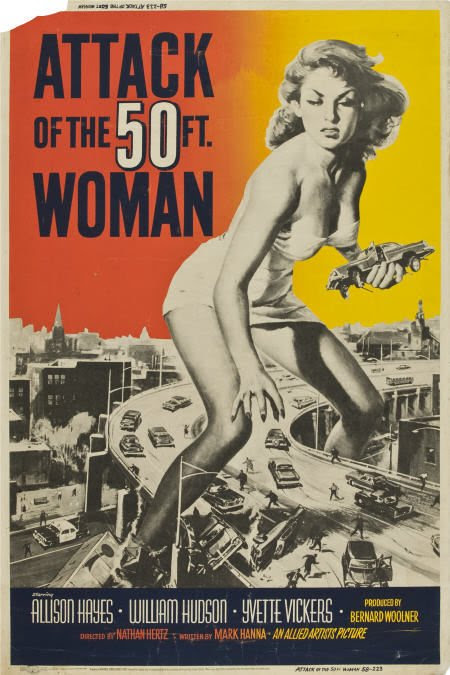 You know, if the movie itself featured an attack like the one presented on the poster, it would have been much more fun to watch! 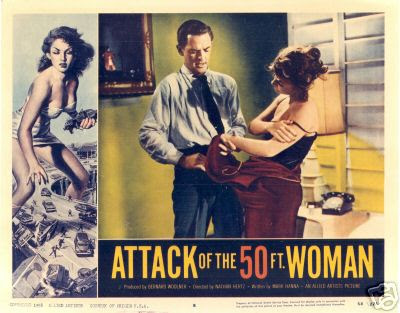 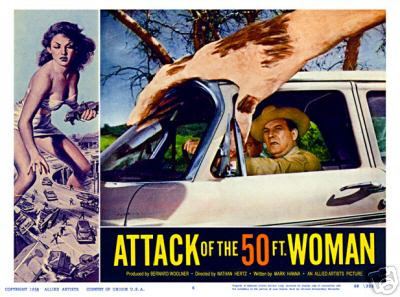 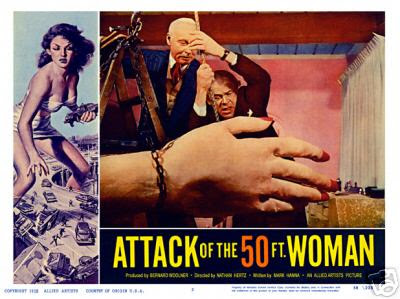 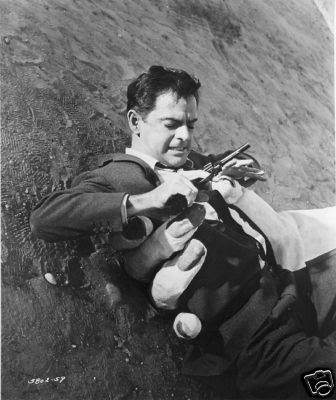 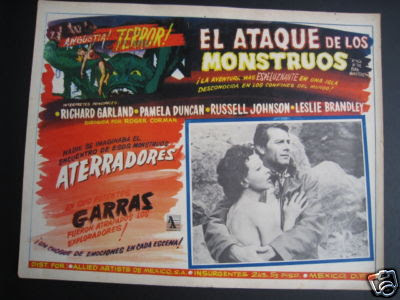 Next, it's Attack of the Crab Monsters, beginning with this Mexican lobby card! This is a movie I hadn't ever seen until a few years back, and it's pretty cheesy (with some really stupid plot developments), but still fun to watch. 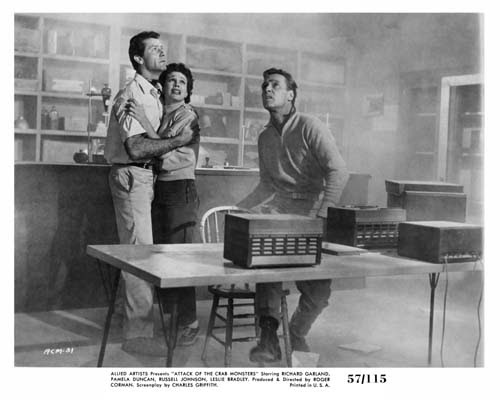 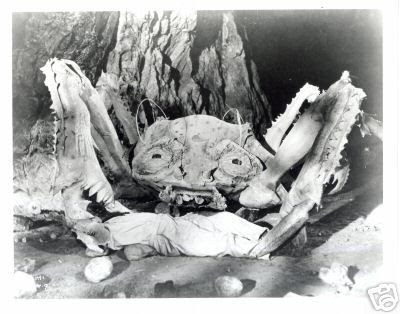 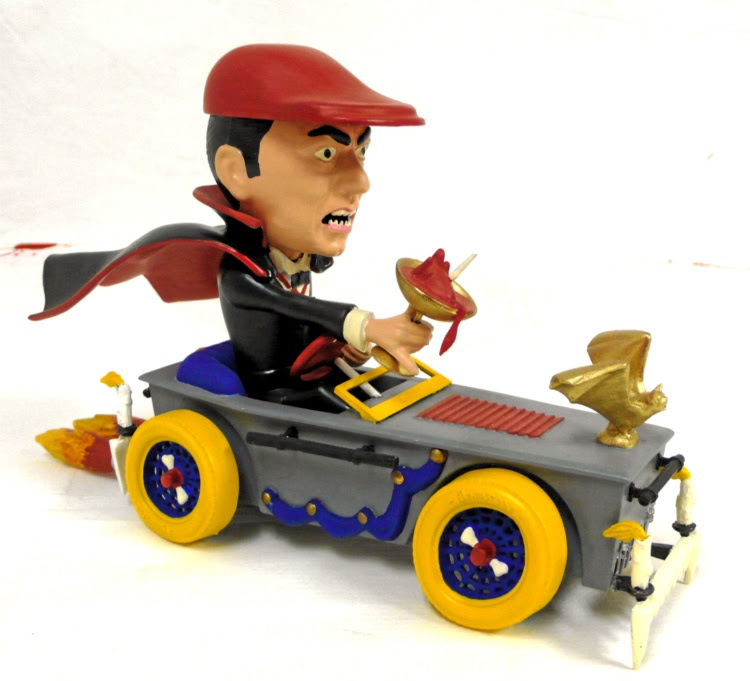 Been too long since I had any photos of Aurora monster models to show you... here's the Dracula Dragster, very nicely assembled and painted! 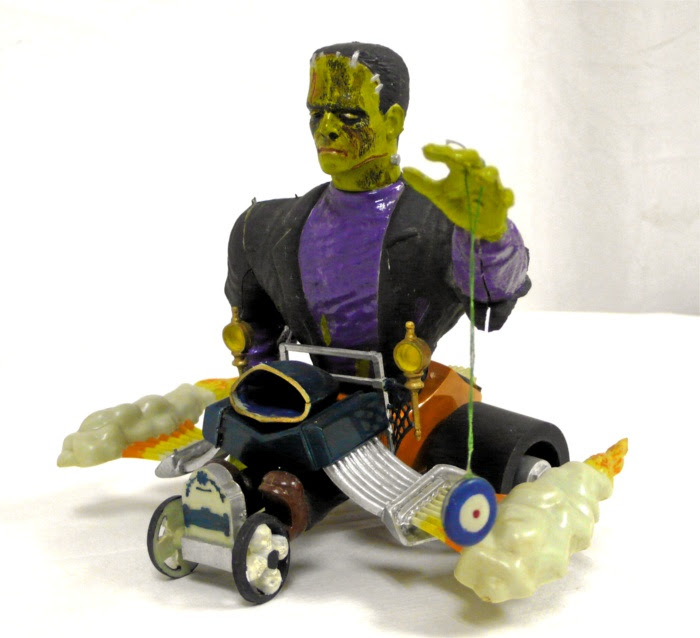 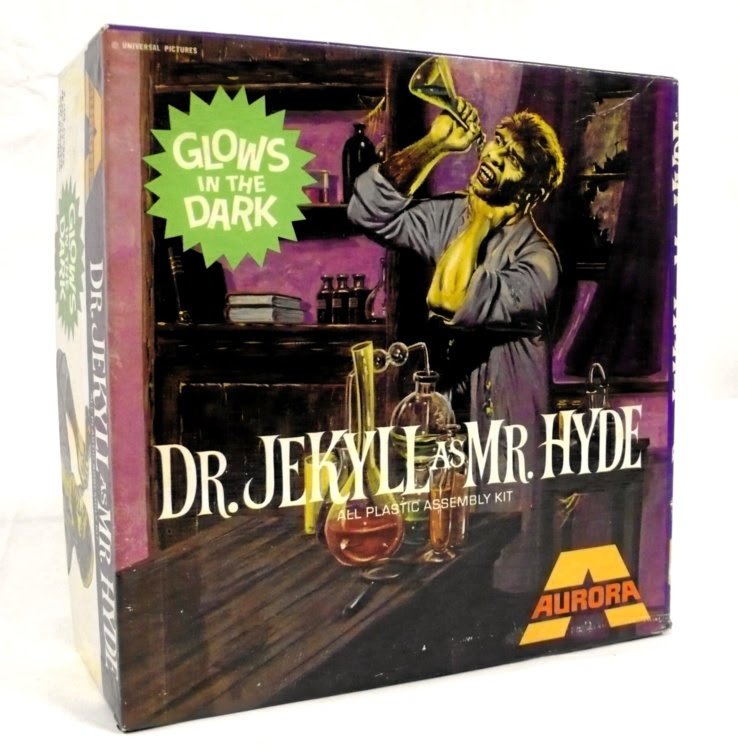 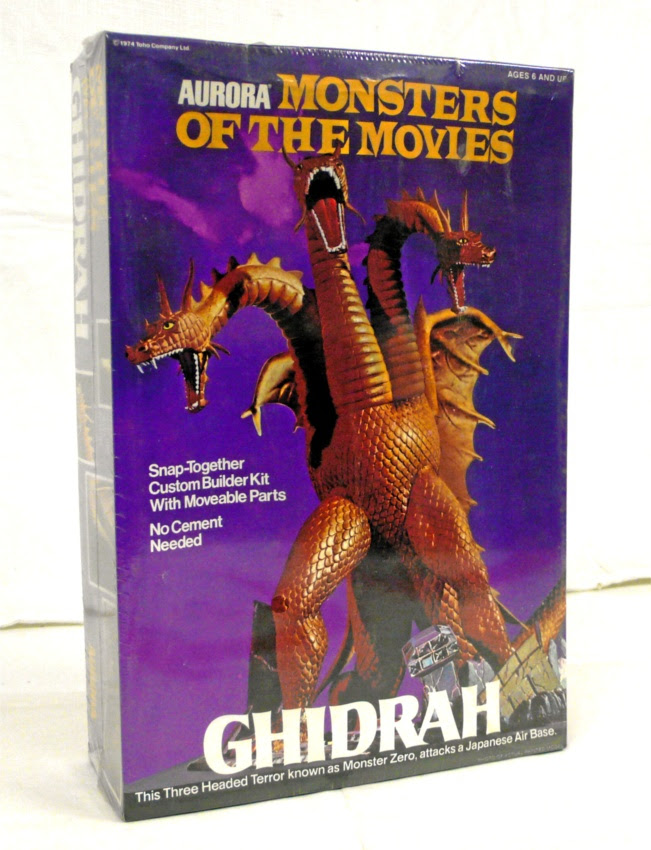 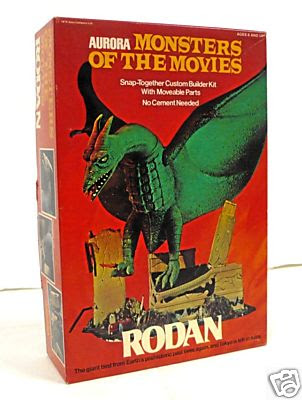 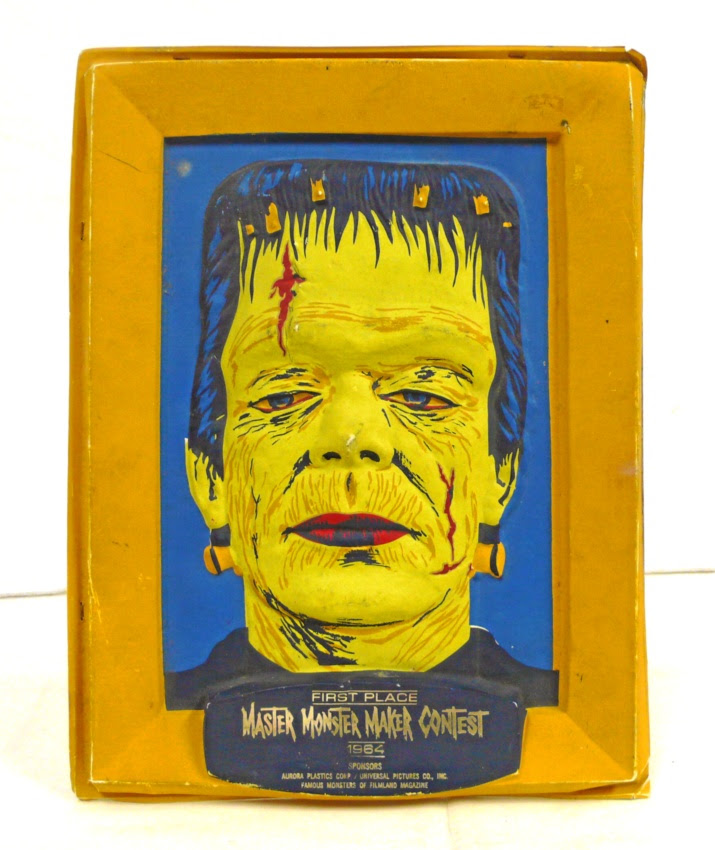 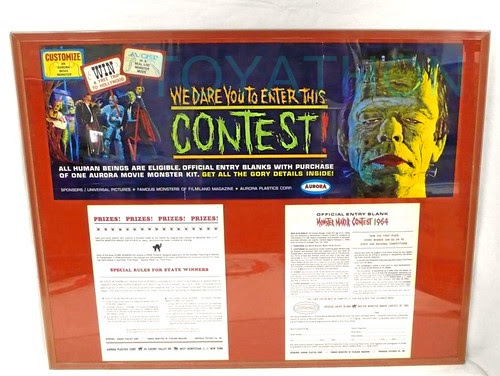 Back in 1964, Aurora had a Monster Maker contest... and first you see the prize given to the winner, which has to be the rarest Aurora item ever! 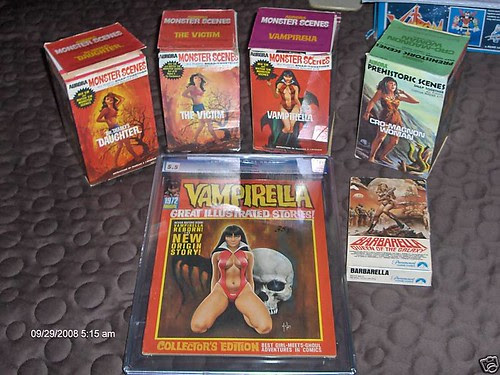 Here's a nice selection of some Aurora Monster Scenes models, as well as a Prehistoric Scenes kit, and a few other items! 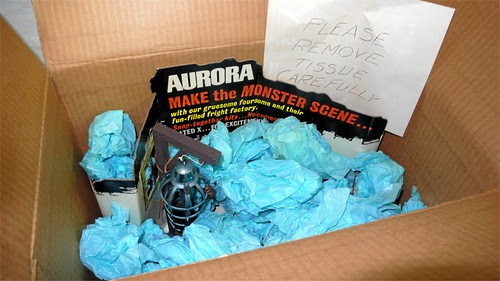 I really wish the seller of this original store display for the Monster Scenes had taken it entirely out of the box and photographed it!

There'll be more Aurora monster models to start us out next week!
Posted by Jon K at 12:01 AM