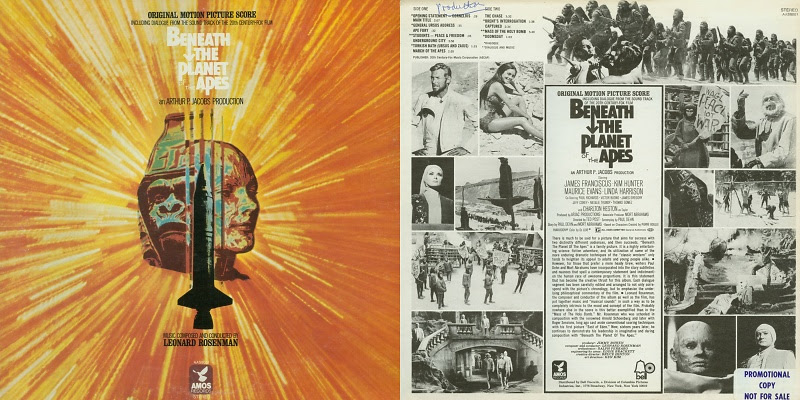 The Beneath the Planet of the Apes soundtrack album! That's one thing that's a real disadvantage going from vinyl to CD, is that there's not enough space for real great design work! 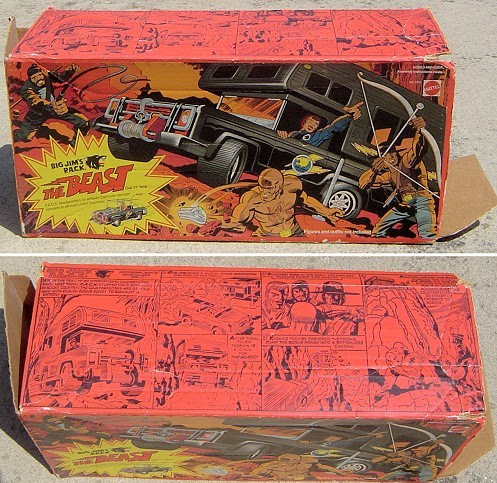 Been a long time since we had a Big Jim item here, above is the Beast from the P.A.C.K. line! 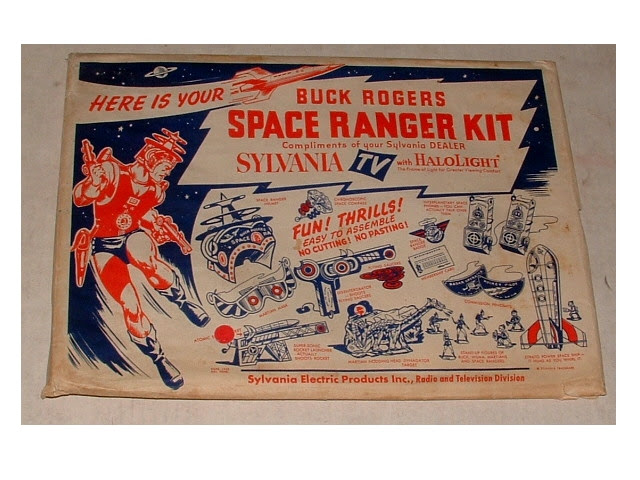 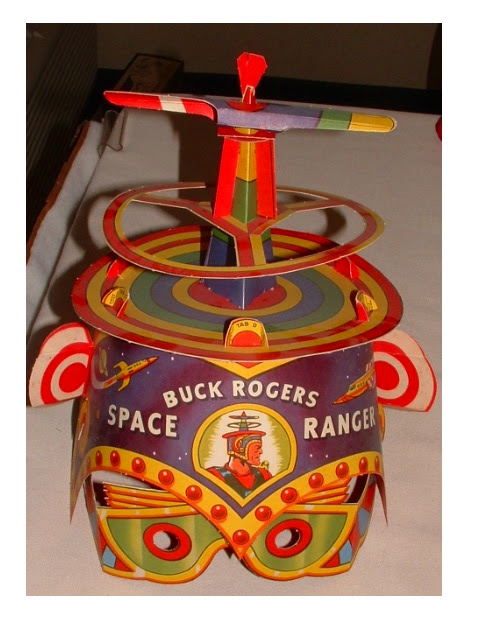 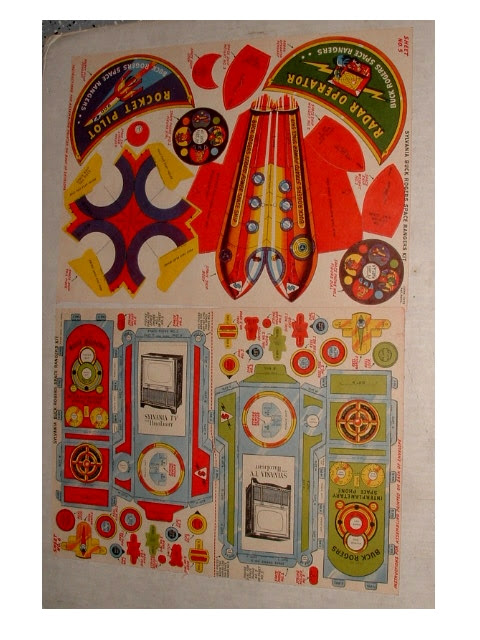 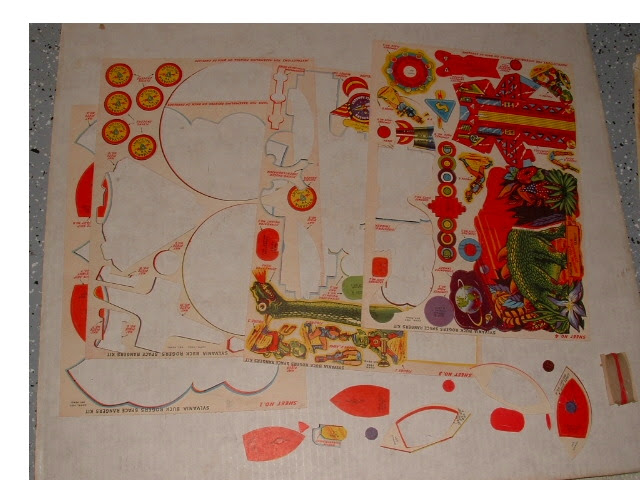 Check out this super cool vintage Buck Rogers punch-out and play set, which apparently was free from Sylvania dealers! 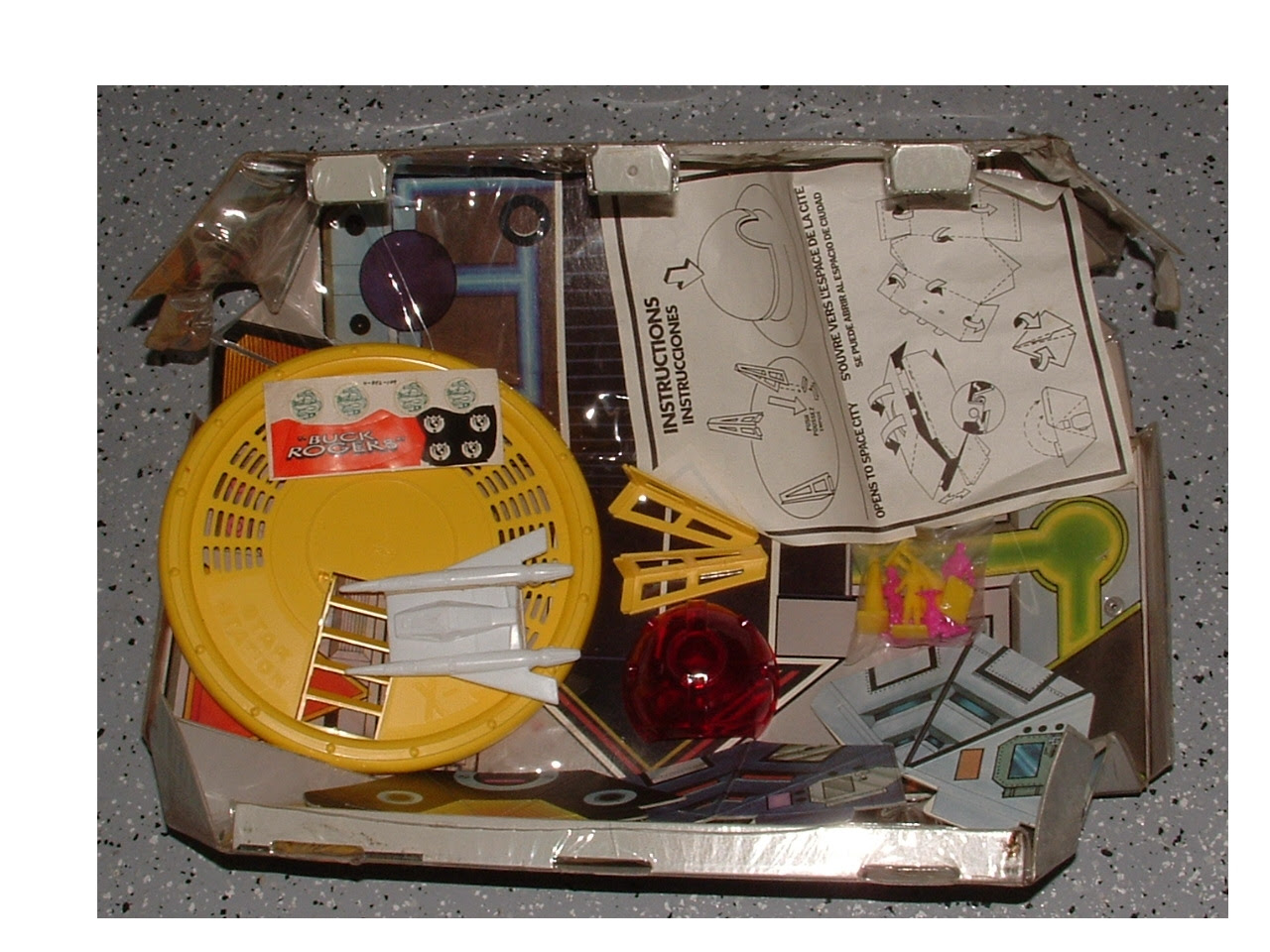 It's kind of hard to tell unless you recognize the Starfighter, but this is a playset based on the TV series Buck Rogers in the 25th Century! 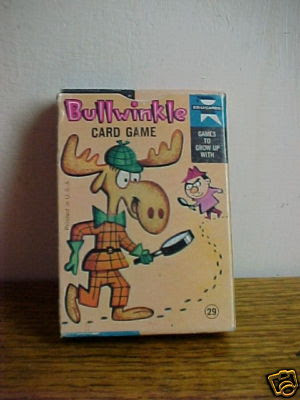 Now, for a few Bullwinkle items! First up is this card game... 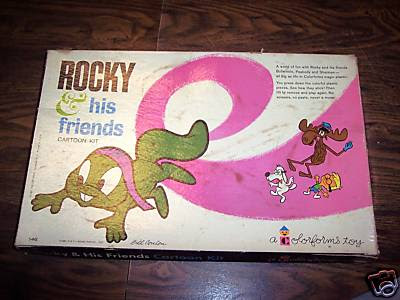 Next, Rocky and His Friends Colorforms... 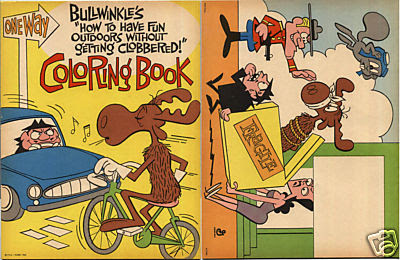 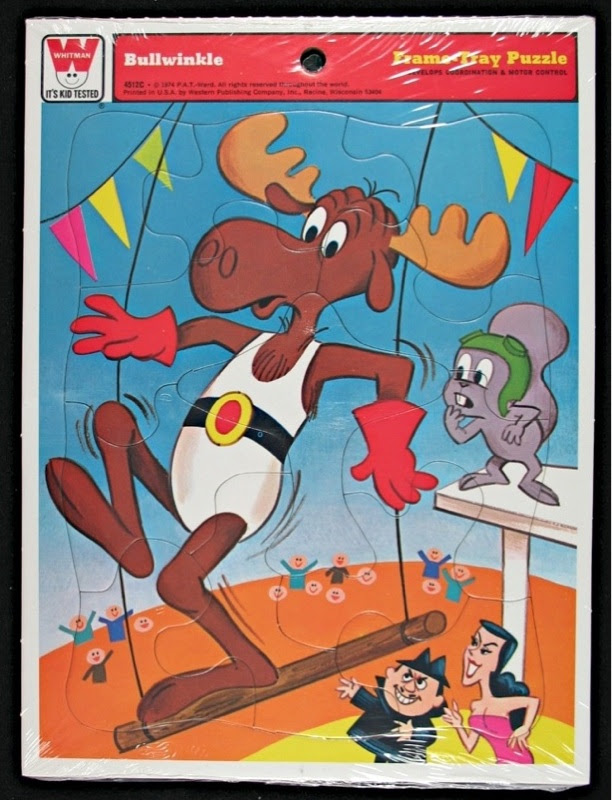 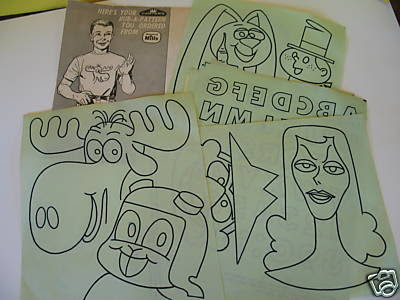 I'm guessing these Bullwinkle iron-ons were some kind of General Mills giveaway, as it looks like the Trix Rabbit is there! 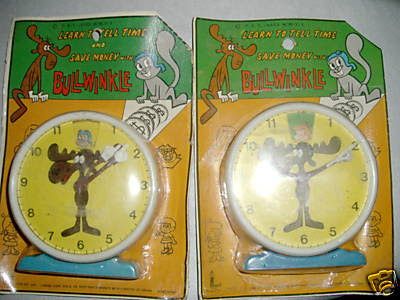 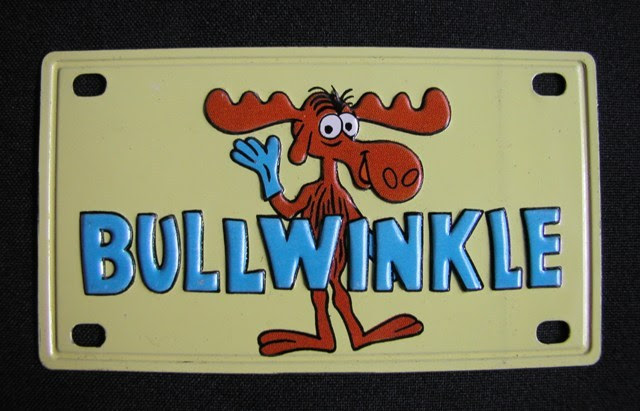 Marx Toys made this Bullwinkle license plate for your bike! 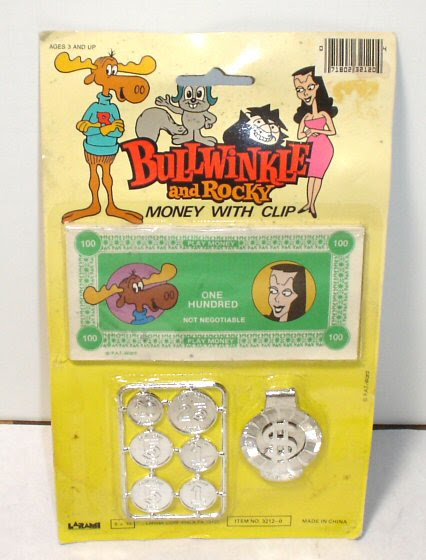 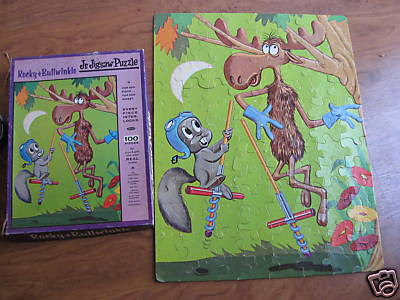 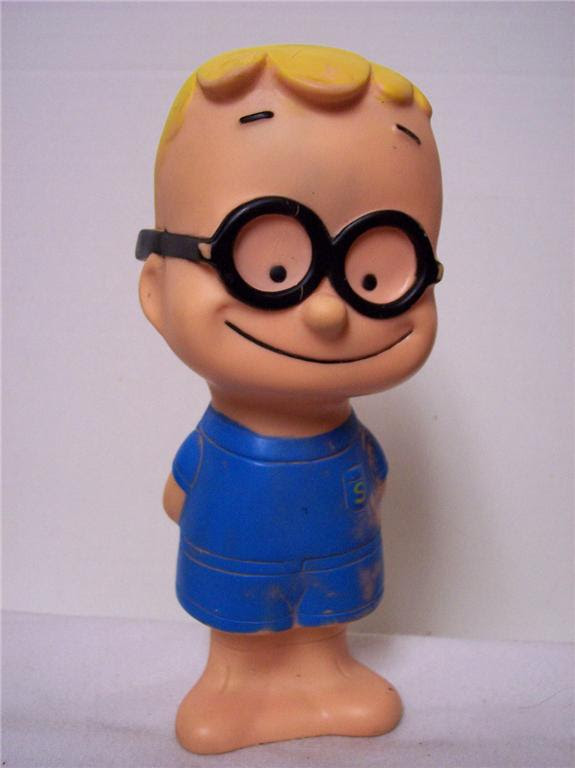 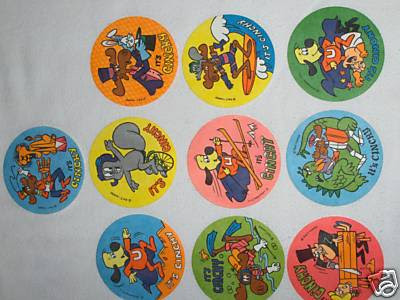 And next, another Bullwinkle game!

Now, it's time for action... Captain Action, that is, with Action Boy! 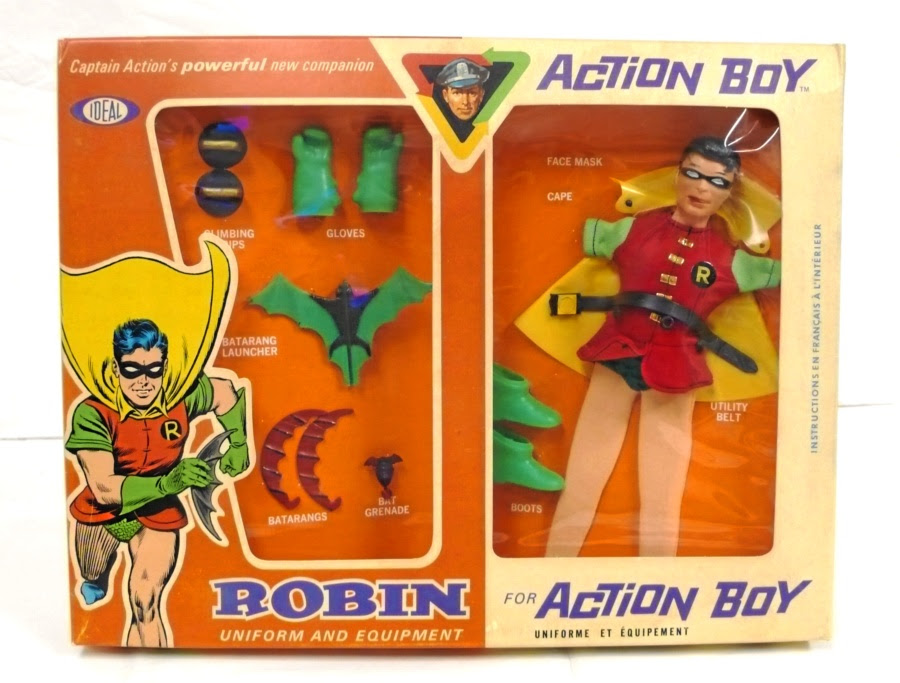 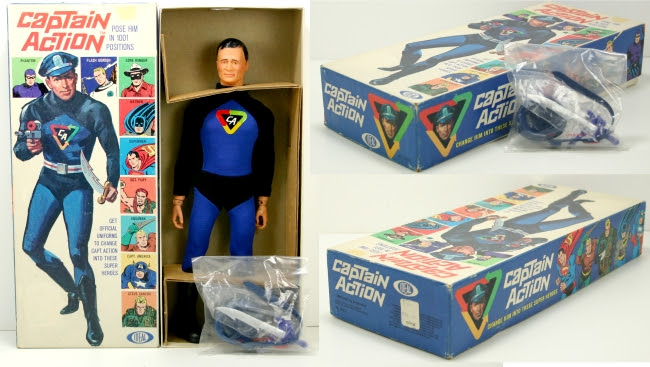 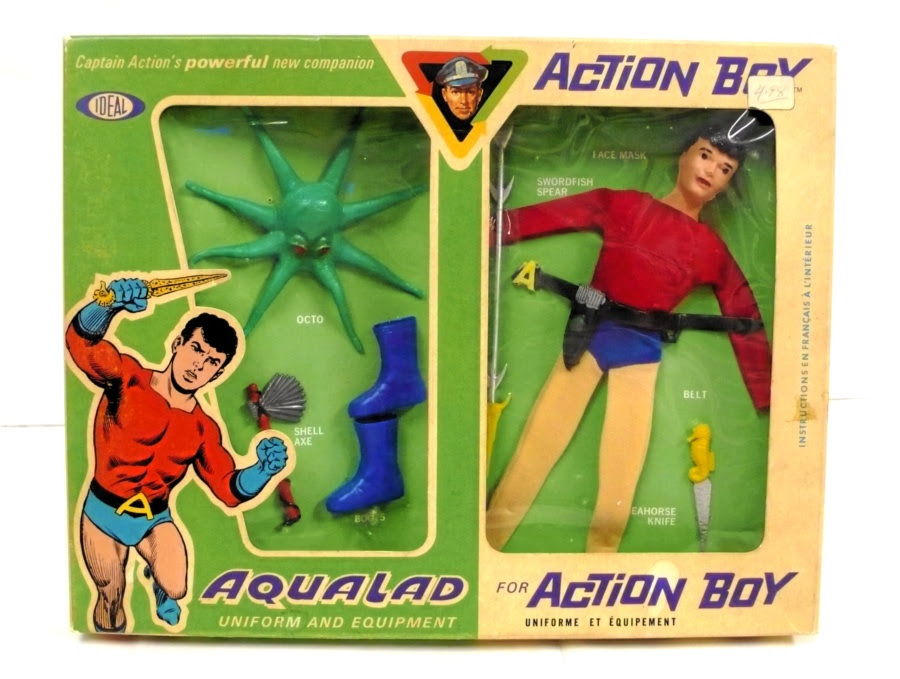 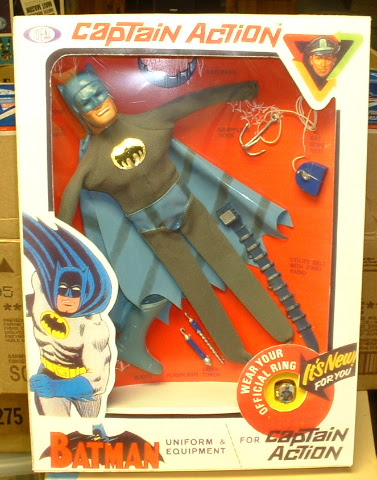 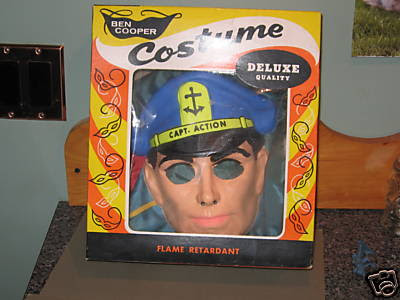 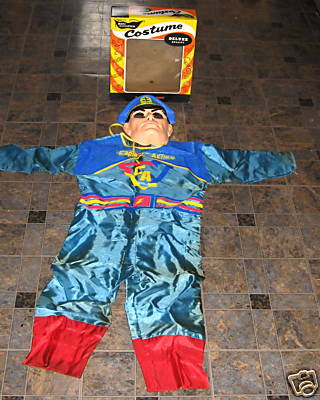 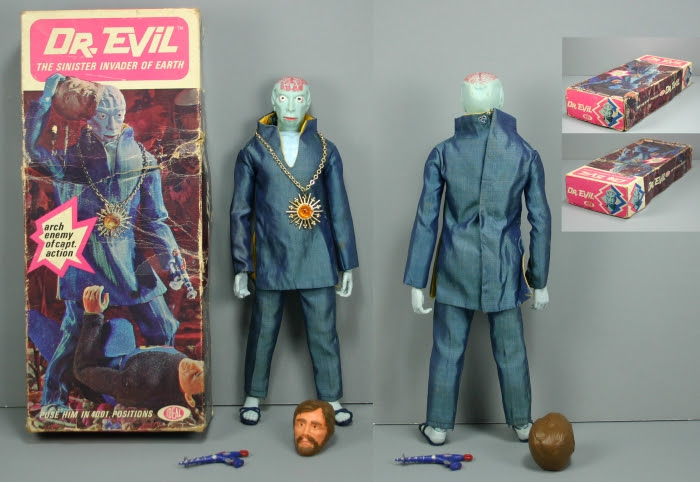 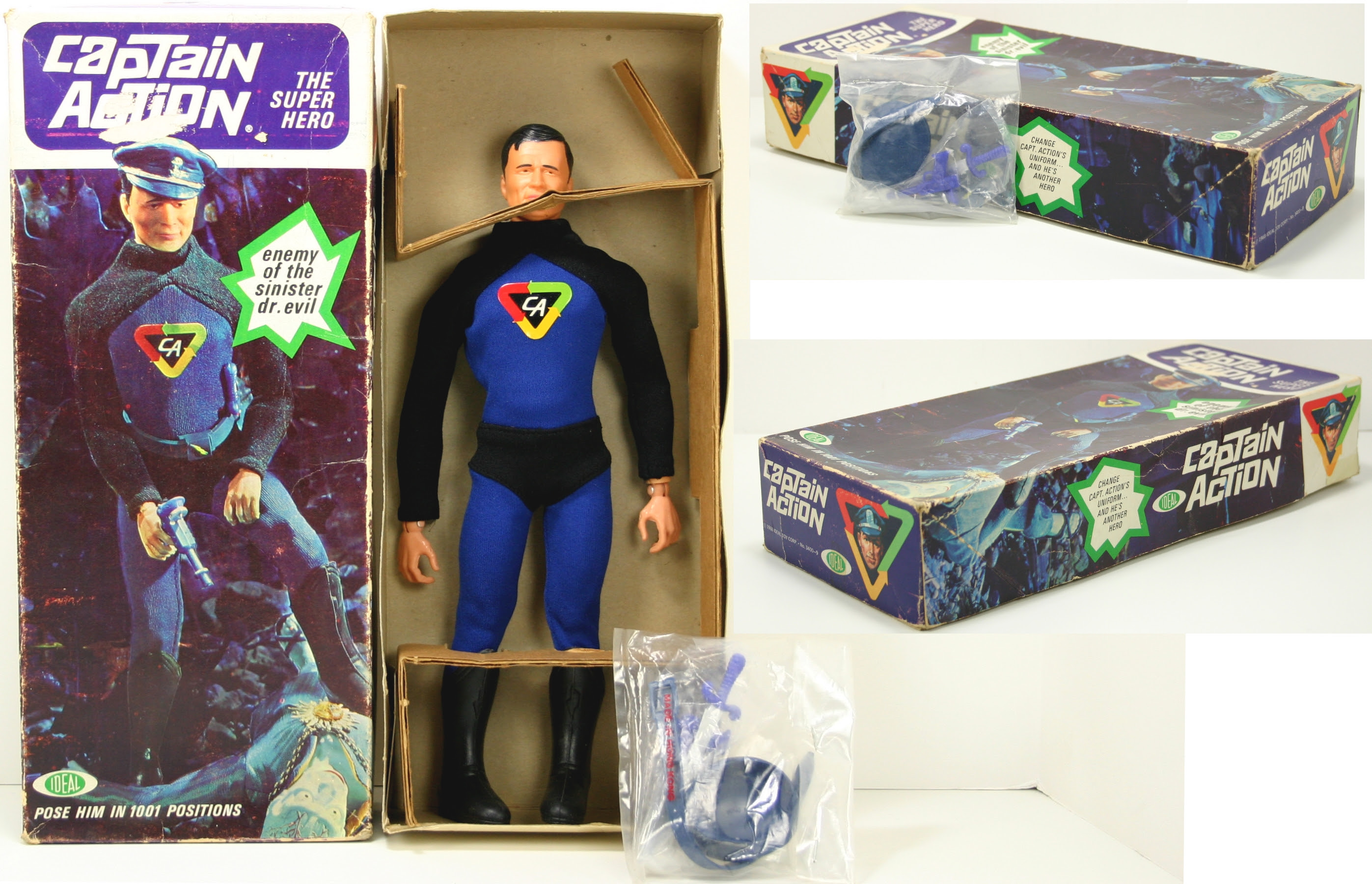 And finally, some of the Captain Action flicker rings!

Next time: Mighty Crusaders action figures and more!
Posted by Jon K at 12:01 AM