Still more Popeye this time around... 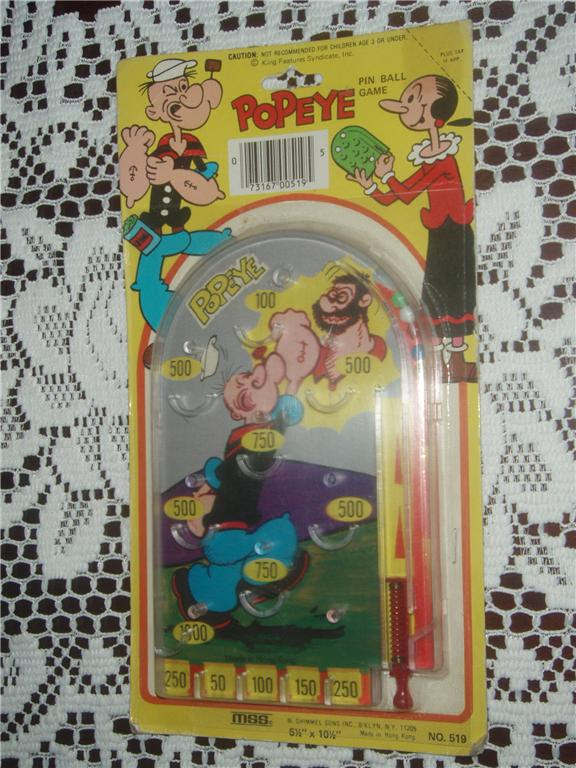 Movie of the Week: Varan the Unbelievable! 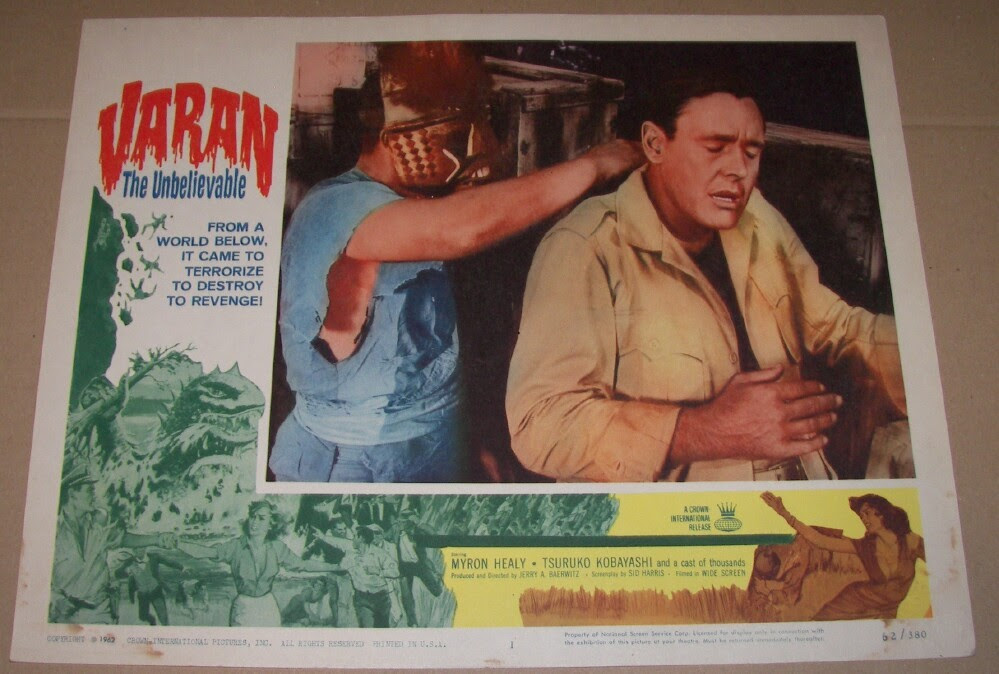 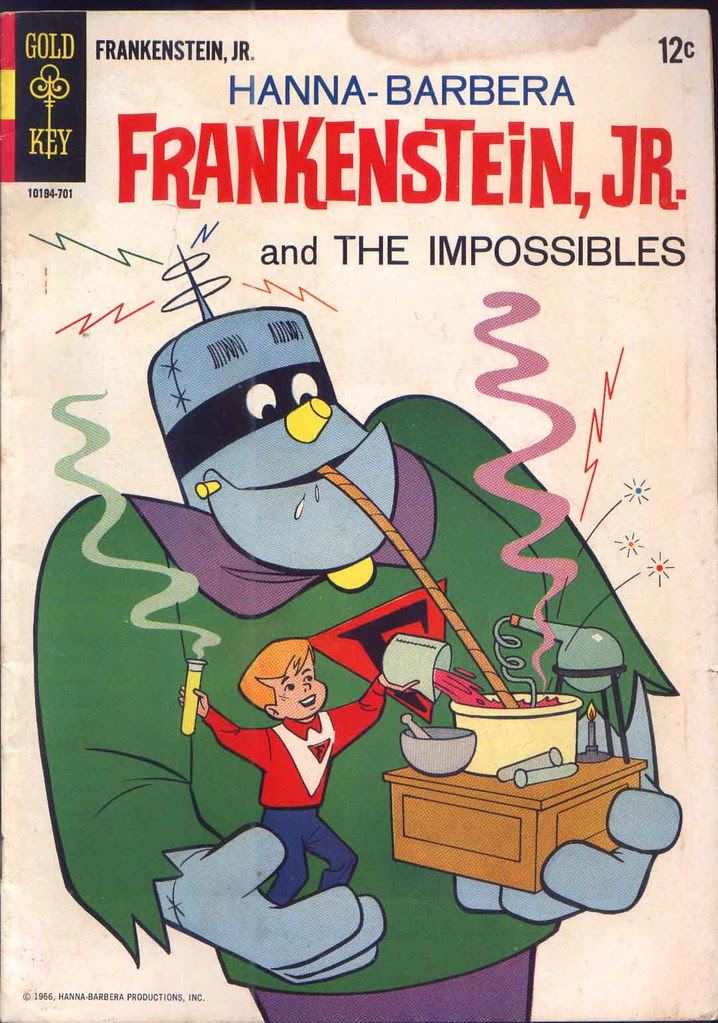 Yes, something a bit different this time around... a comic book in Fandom Library! I guess that means this won't be appearing in the Comic Reading Library, will it?

OK, after this set -- the 1970 Chad Valley Tom & Jerry Set -- we'll be dropping the Chad Valley coverage for a short time... and getting back to the Kenner stuff again, with some more Chad Valley here and there! 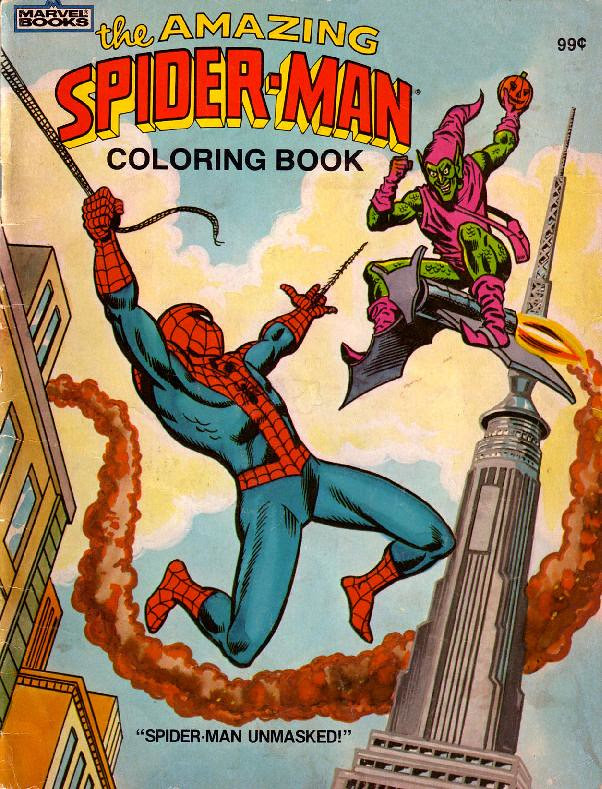 This time around, I'm looking at some ads from All For Love #1! 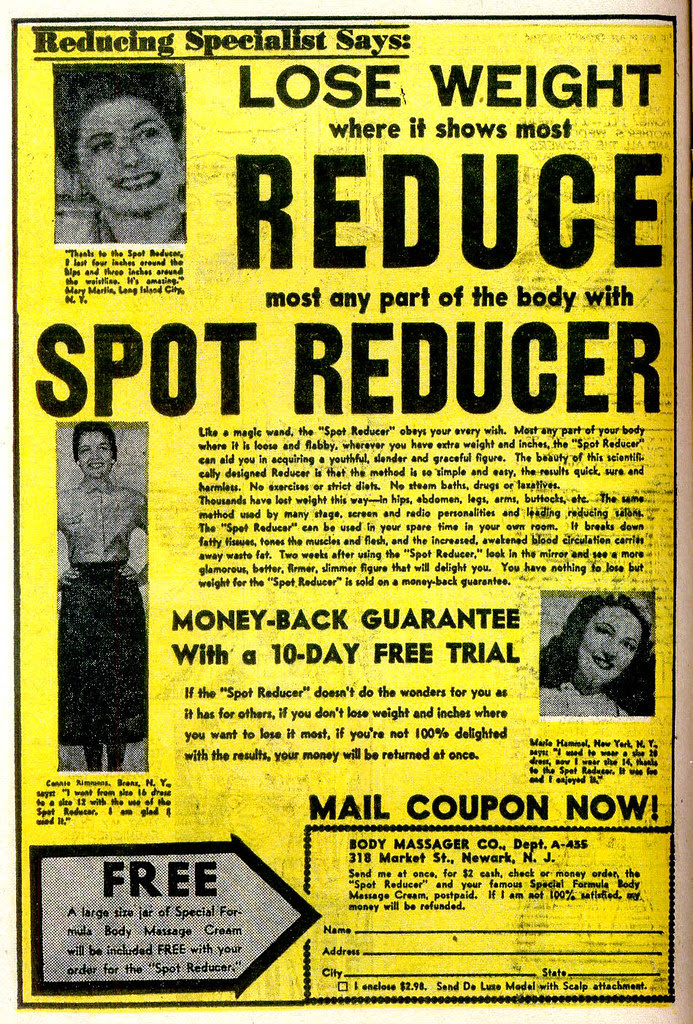 Wow, where to begin with this first one, for the Body Massager Co.? Given the name of the company, I'm guessing what they're selling is a vibrating massager that you were supposed to apply to wherever you wanted to lose weight the most. Amazingly, there are still gadgets of this type (although in a "girdle" form, I believe) still being sold today, even though there's no evidence that they actually work! 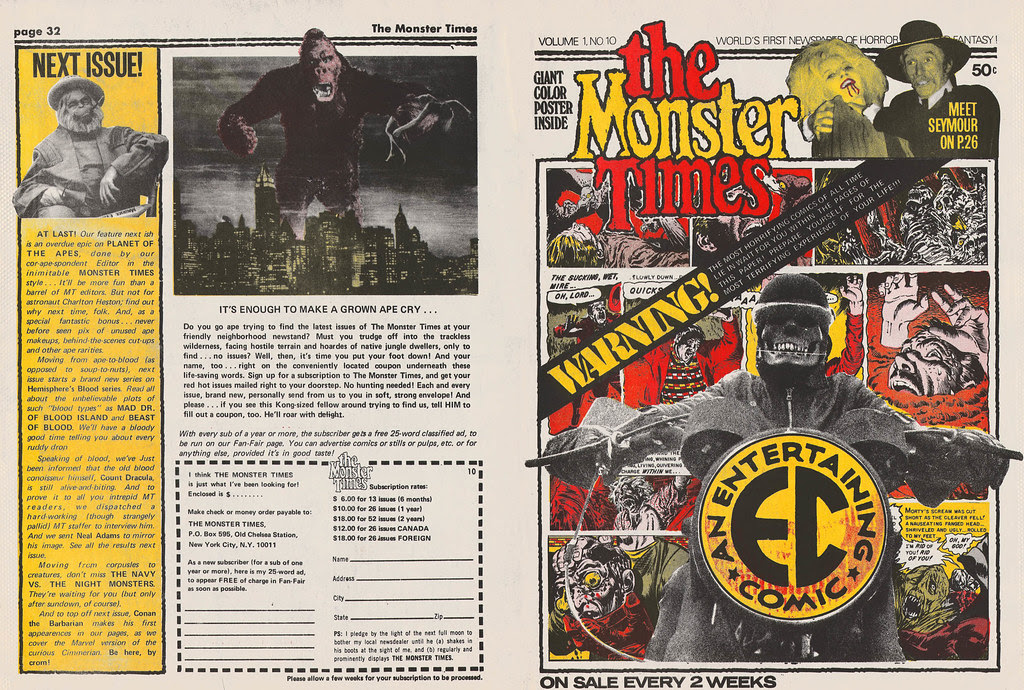 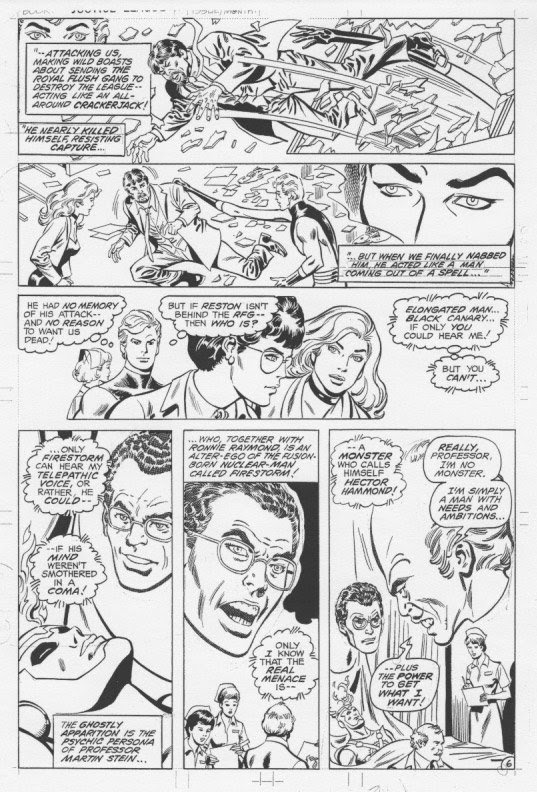 Dog of the Geek: Droop-A-Long! 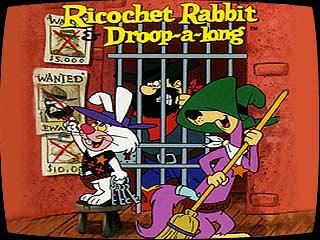 Biography: Droop-A-Long was the deputy to Ricochet Rabbit in the western town of Hoop 'n' Holler (sometimes spelled “Hoopen Holler). Like many Hanna-Barbera pairings, Droopy (as he was known) was a complete slowpoke, compared to the much faster and exuberant Ricochet. Even Droopy's bullets moved in slow motion.

Powers: The ability to be real slow and shoot slow... if that could be considered a power!

A “prototype” of Ricochet Rabbit was in the following cartoon:

Not sure if this will feature all Popeye items or not this time, but it at least starts with a few! 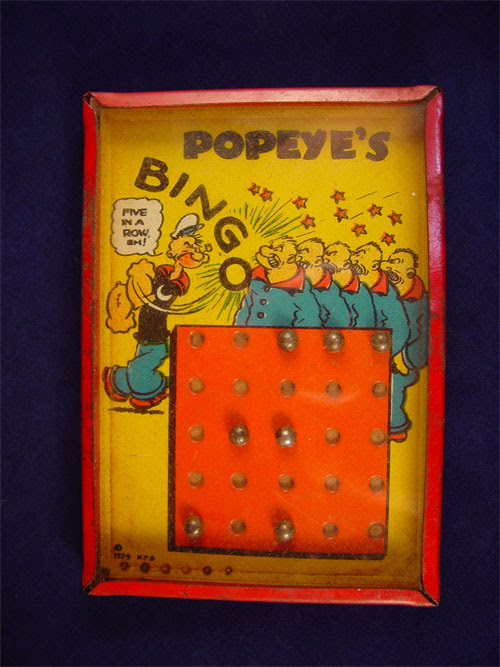 First up, from 1929, his this Popeye bingo game! Nice graphics! 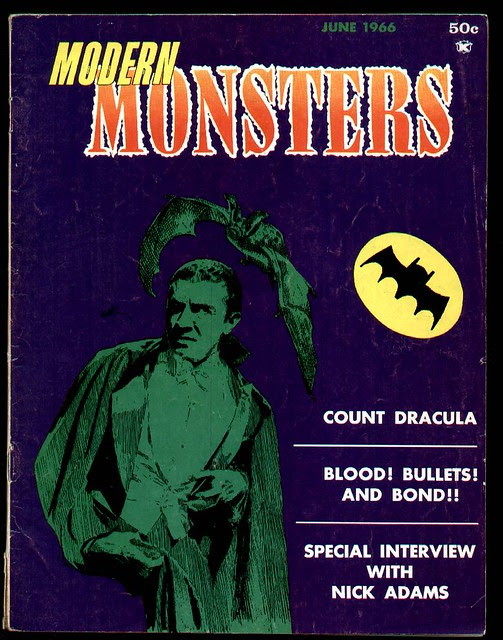 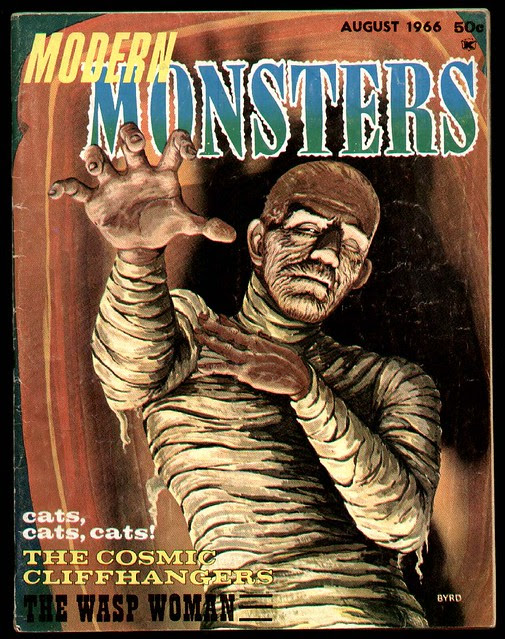 This week's Monster Monday starts with a peek at the covers of Modern Monsters #2 and #3! I'm not sure if I have these in my archives for the Wednesday posts or not! 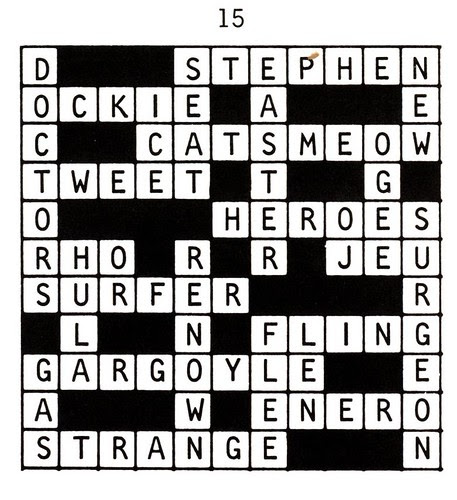 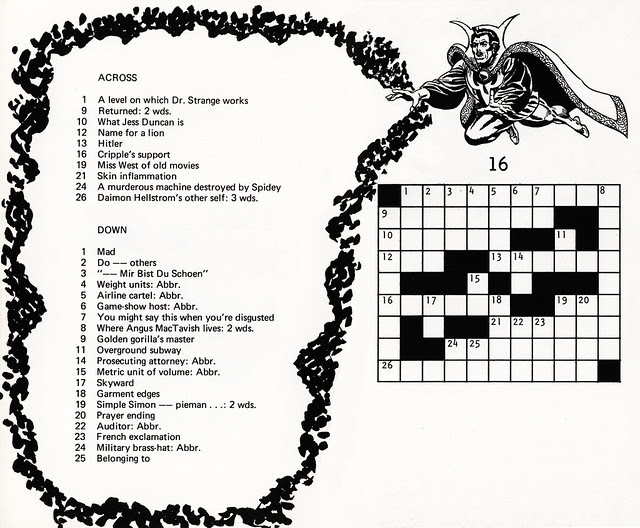 Next, we have an Ace Buckley tale, art by Max Plaisted, which was Ace's last appearance. Ace is a time traveler, and he and his partner, Toni Stark (yes, really!). Ace and Toni arrive in 1824 to meet Simon Bolivar, the liberator of South America.

CBT: The Amazing Spider-Man in The Big Top Mystery! 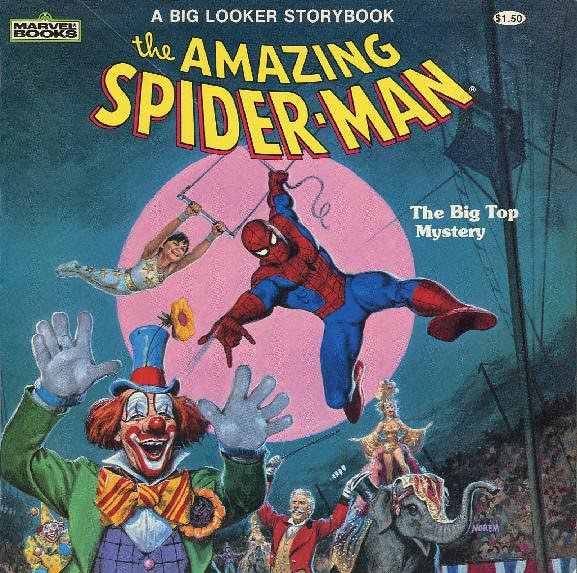