Movie of the Week: War of the Gargantuas! 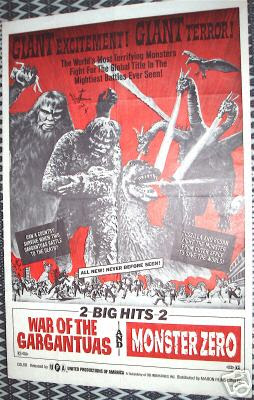 Double-Feature Poster with Monster Zero! Trailer and more after the jump!

Give-A-Show Fridays: Kenner 1974 Valley of the Dinosaurs and Speed Buggy!

While the Random Acts of Geekery is operating in Reduced Content Mode, on Fridays this summer, you can expect to see me alternate between the Give-A-Show videos and Fandom Library... this week, naturally, it's Give-A-Show Friday! 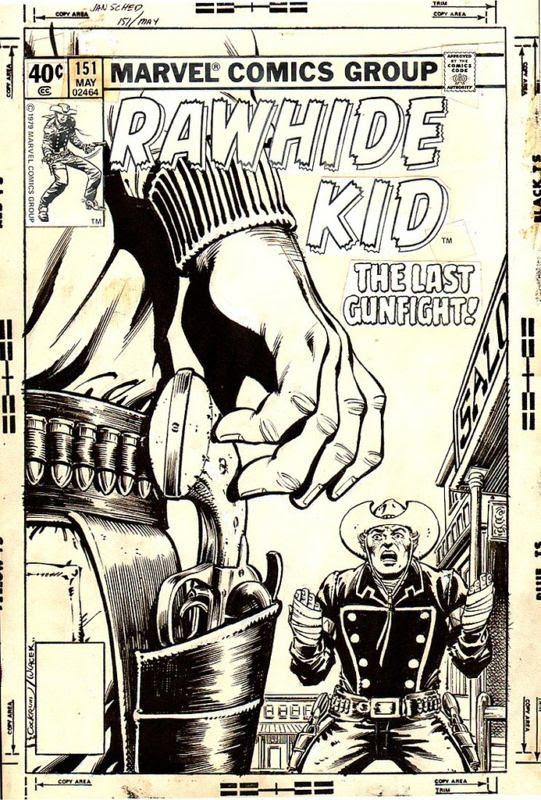 This is the next to last installment of original comic art on Random Acts of Geekery, due to running out of material available for it! We begin with the cover for Rawhide Kid #151, by Dave Cockrum!

I honestly don't know how many of my readers are living in the Puget Sound area of Washington State, but for those of you who do, I wanted to put the word out about something... John Munn's Comic Book Ink (located in the Lakewood Towne Center) is in serious danger of closing in the next few months unless they get some much-needed revenue! It's a shame to hear about this happening, because not only is John a helluva great guy, he's also been committed to making Comic Book Ink the best comic book store possible!

Anyone reading this who is able to get over to the shop and find some goodies to purchase (or even just some gift certificates to use in the future), please do so as soon as you can!

You can find out more about this situation on the Facebook event page.

Thanks for considering this! 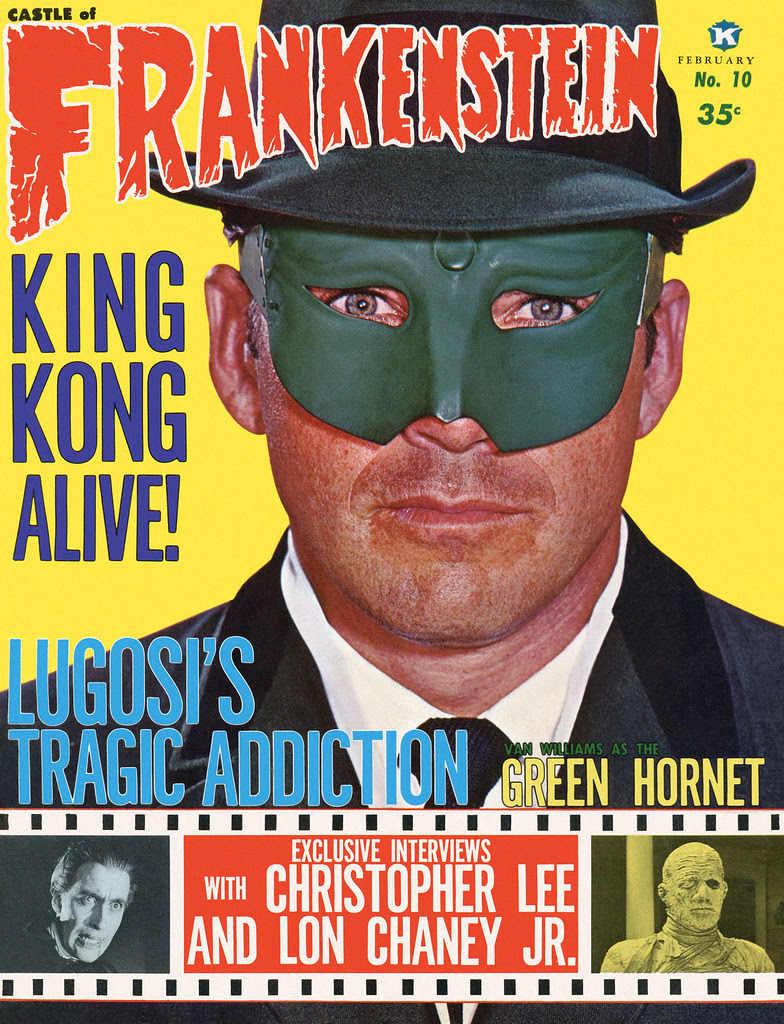 As mentioned early last month, the Random Acts of Geekery is going into reduced content mode through the summer, to give me a chance to get caught back up, as well as to prepare some new features and reorganize things! I hope you'll continue to check in daily to see what feature comes up each day!
Posted by Jon K at 12:01 AM 2 comments:

Planet of the Cool Stuff of the Apes!

It's all POTA this time around, starting with AHI's answer to Planet of the Apes, the Action Apemen! 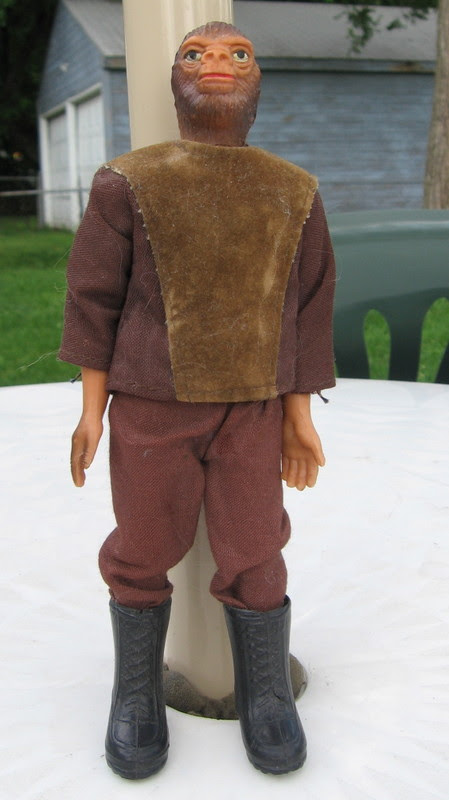 There'll be real Planet of the Apes stuff (and more) after the jump!

Email ThisBlogThis!Share to TwitterShare to FacebookShare to Pinterest
Labels: cool stuff, planet of the apes, toys

Dog of the Geek: Fleabag! 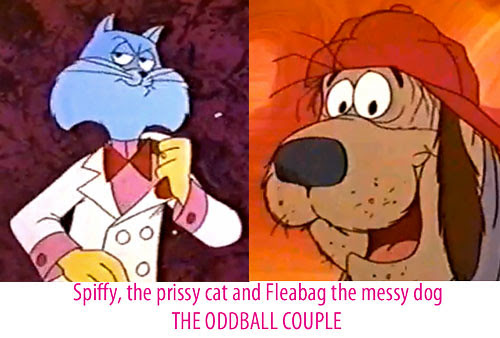 Biography: Given that The Oddball Couple was inspired by The Odd Couple, it should come as no surprise that Fleabag the dog was the sloppy Oscar type to Spiffy's Felix. The two animals lived in the same house, half-mansion/half-shack, and shared a car that was half-pristine/half junker.

Group Affiliation: Fleabag and Spiffy rented an office together, so presumably they co-ran a business together. 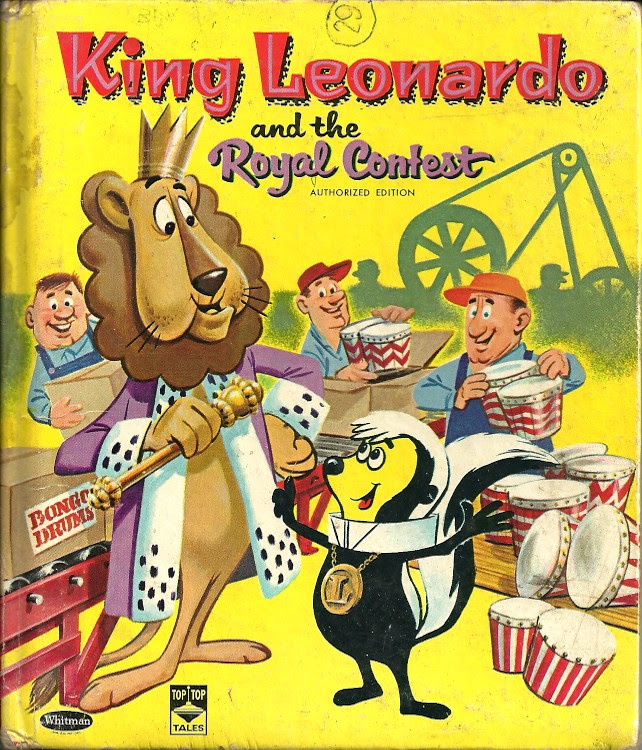 Here's one that I've been wanting to share here for some time... and the time is nigh! 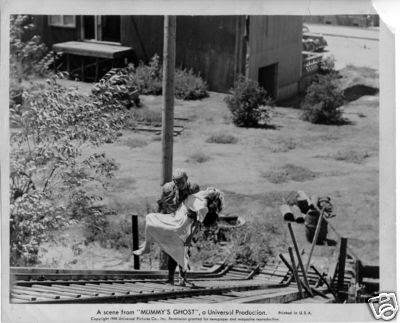 As promised, we start out (at least) with more Mummy stuff this time around! Above (and after the jump) are stills from The Mummy's Ghost! 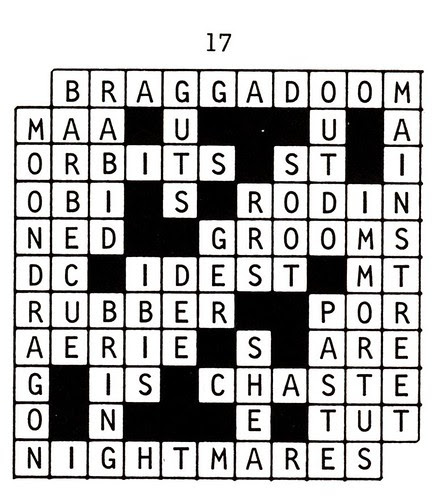 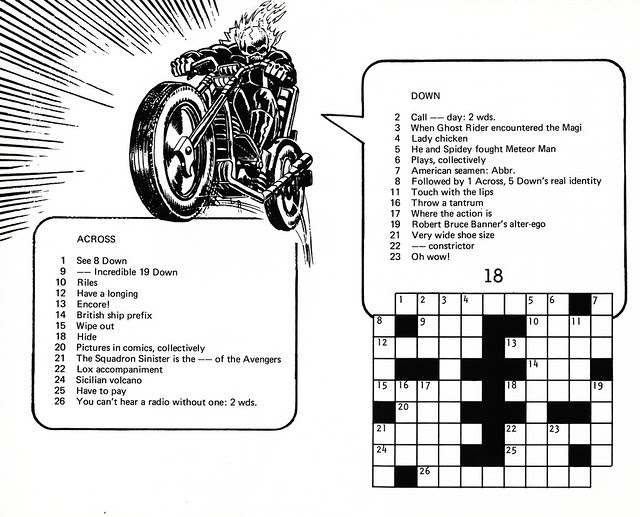 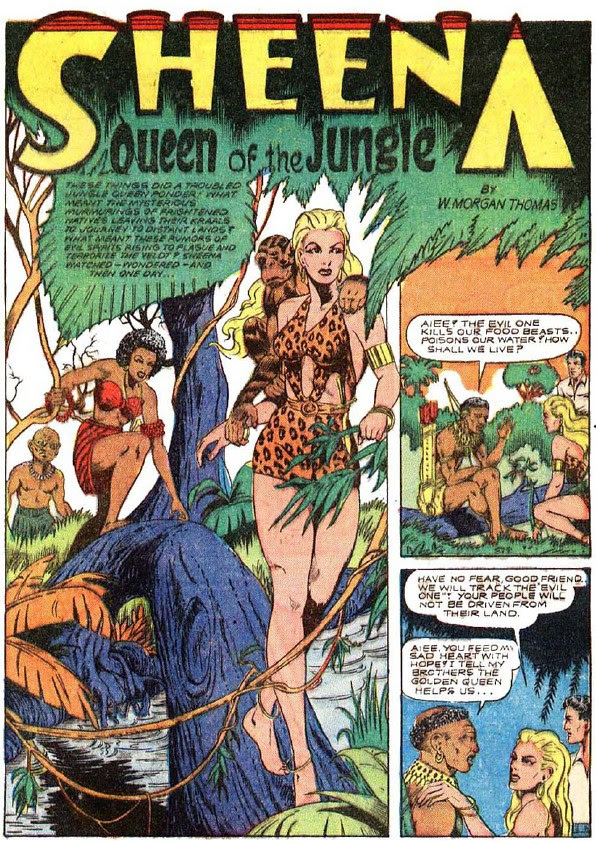