Movie of the Week: War of the Worlds! 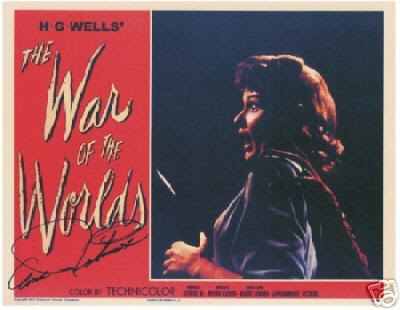 The trailer and more after the jump! 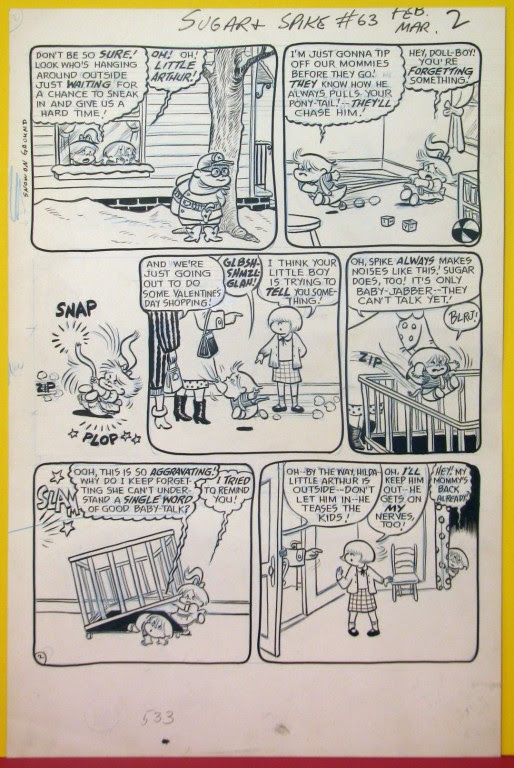 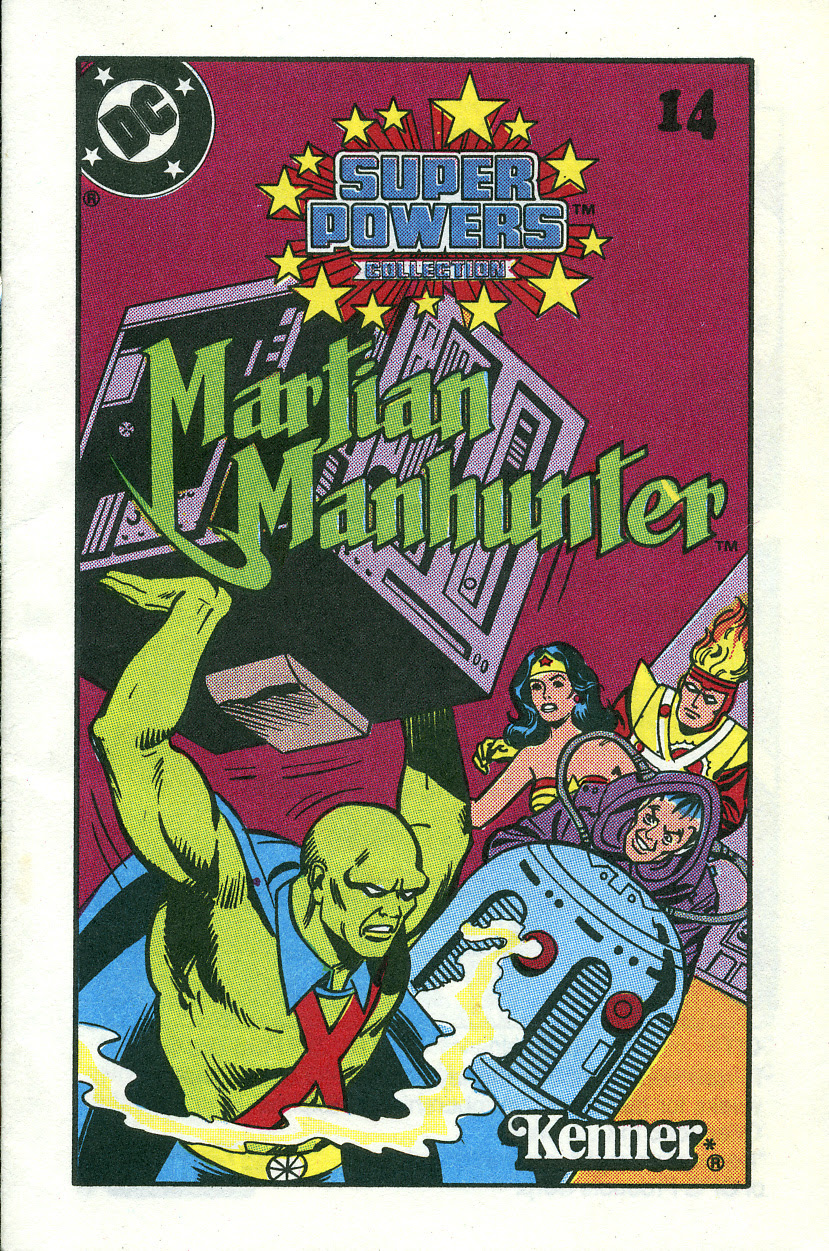 Dog of the Geek: Yukk! 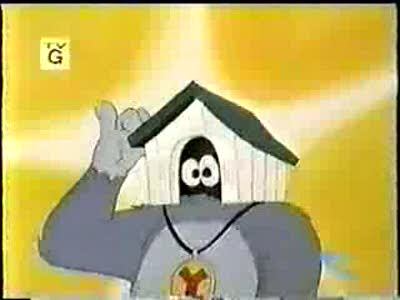 Biography: Yukk is the world's ugliest dog, partnered with Mighty Man (aka Brandon Brewster). Yukk's head was always covered by a miniature doghouse, which not only hid his face from the world but also served as storage for the Mighty Phone and the Mighty Machine, among other things.

Powers: Yukk is so ugly that when his face is seen, living creatures run away in terror, and inanimate objects are destroyed. Since Yukk was unaware of how ugly he was, Mighty Man usually had to trick him into removing the doghouse when needed. 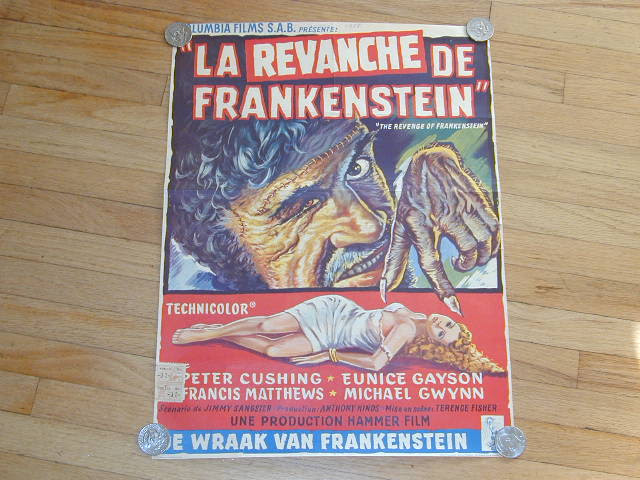 This installment begins with this Belgium poster for Revenge of Frankenstein! 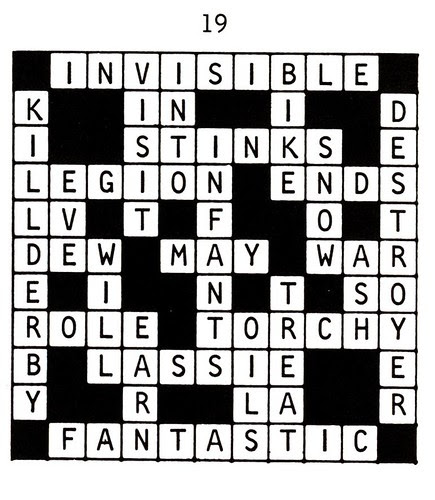 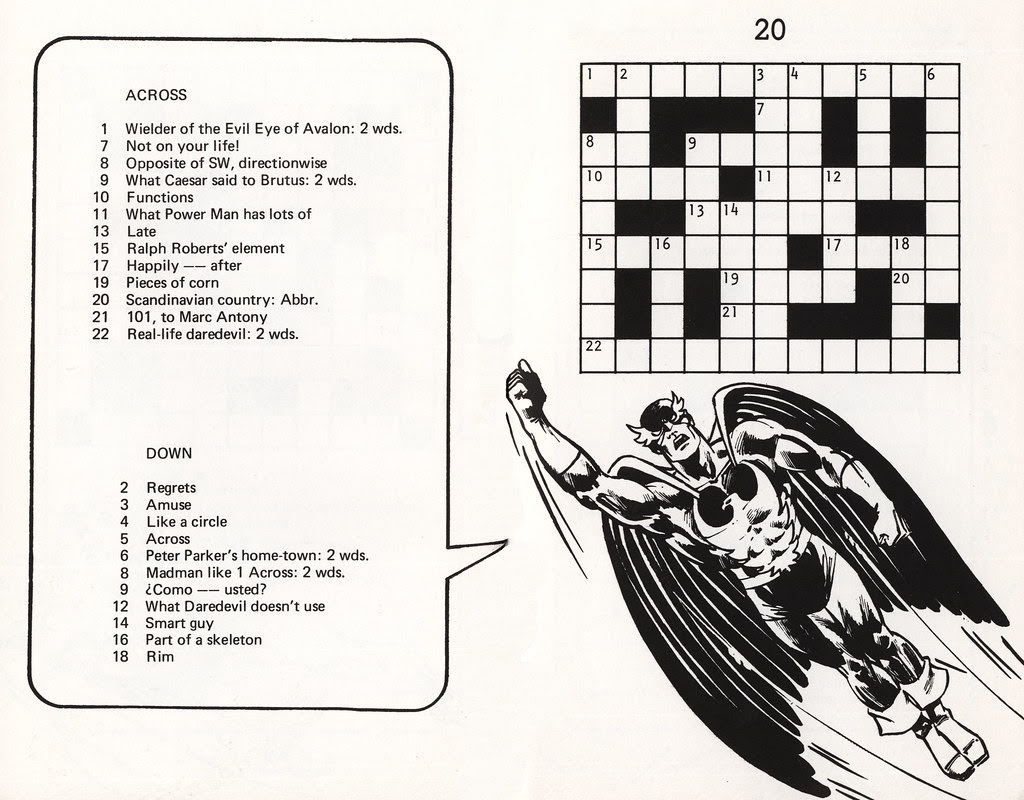