Movie of the Week: War of the Zombies! 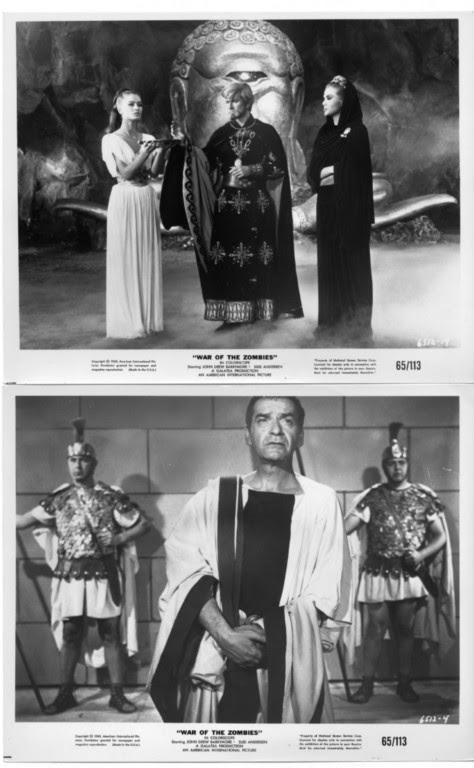 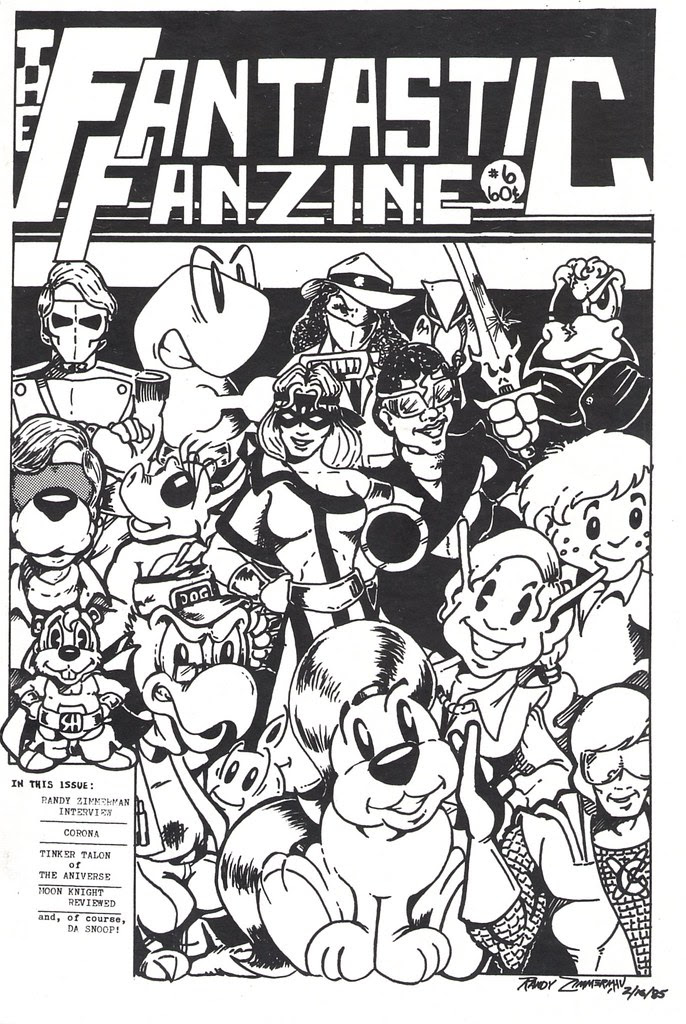 This untitled tale (apparently about Sheena battling a lion, given the splash) begins with Sheena and Bob hearing a horrible scream! 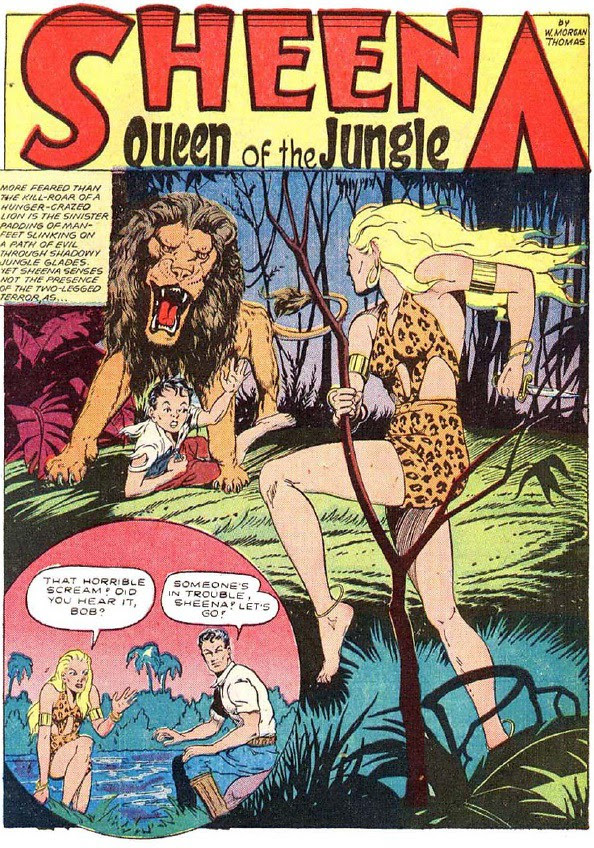 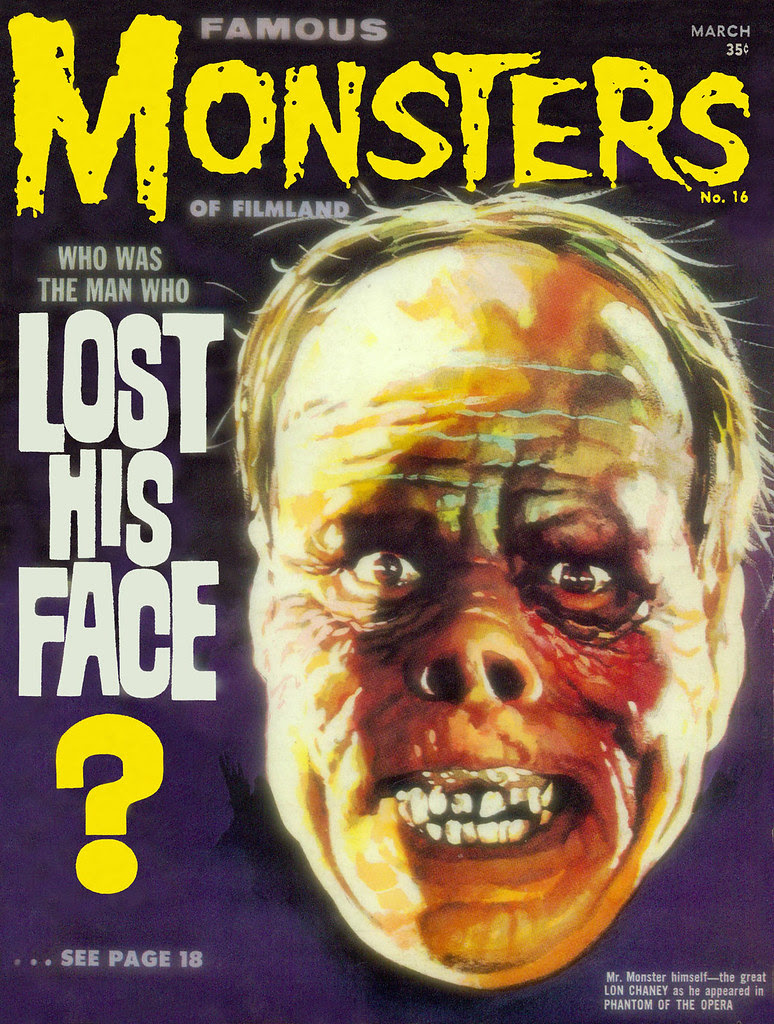 Dog of the Geek: Scrappy Doo!

Biography: Scooby-Doo's nephew was first introduced to his uncle either when Scrappy was a young pup (as shown in the intro to the first series)... or maybe it was when Scrappy was born, both Scooby and Shaggy being present. Both versions have been presented. Scrappy-Doo's mother is Ruby-Doo, Scooby's sister. Scrappy is very devoted to his uncle, despite the fact that Scrappy is extremely brave (and reckless) while Scooby is cowardly.

Powers: Complete lack of fear... if that is a power!

Miscellaneous: Scrappy is probably one of the most hated cartoon characters of all time. Mark Evanier is credited (if you can call it that) with Scrappy's creation, and said that Henery Hawk of the Looney Tunes cartoons (specifically, Foghorn Leghorn cartoons) was an inspiration. Originally Mel Blanc was considered for the voice, and then Frank Welker, Don Messick, Paul Winchell, and others, with Lennie Weinrib finally being chosen. In 1980, Don Messick took the role over. In the first live-action Scooby-Doo movie, Scrappy is the villain. In most recent versions of Scooby-Doo, Scrappy is nowhere to be seen, and so much the better! 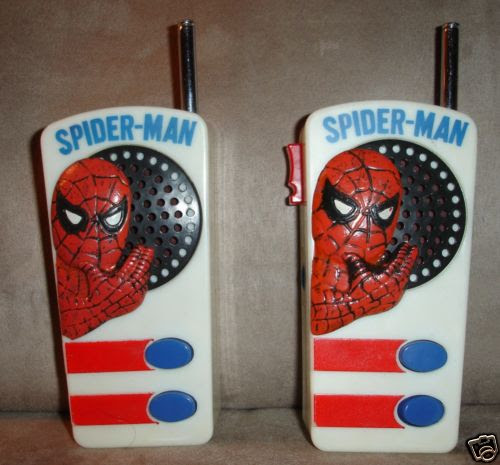 First up in this installment of Cool Stuff is this pair of Spider-Man walkie talkies from 1978! Now, Spidey Walkie Talkies are cool, right? But what's with the hand on this? Is Spidey supposed to be stroking his chin or something? 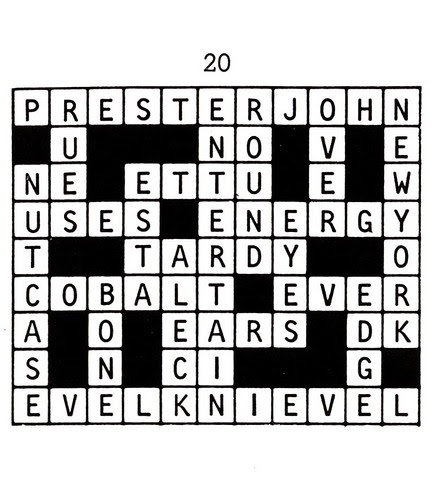 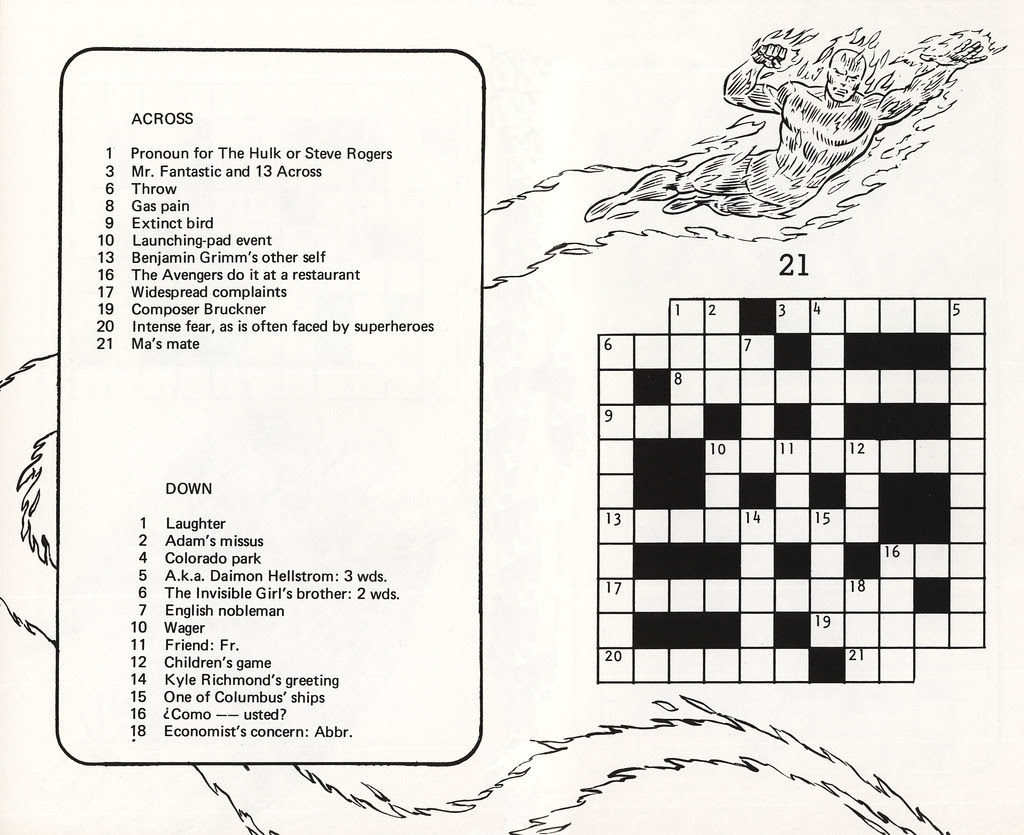