Movie of the Week: The Wolf Man! 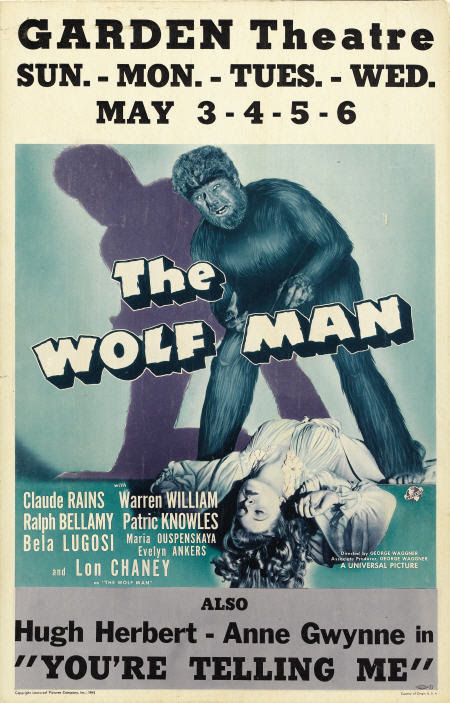 Finishing up the 1974 set this time around!


Next week: Chad Valley's version of the Aristocats!

10 of a Kind: Favorite Avengers Members

Everyone who's read more than a handful of issues of The Avengers has probably got their own opinions over who their favorite characters are... usually it's their "Dream Team" that they'd put in the book if they were writing it. So, here's my list, which I'm sure you'll notice has a very 70s vibe to it!

1.Captain America
I don't know about you, but it just doesn't feel like The Avengers unless Cap is on the team -- and of course, I mean Steve Rogers. Sure, Cap has a tendency to take charge even when he's not the current leader, but let's face it, he's probably the most iconic Avenger out there! As Fred Hembeck once noted, he could almost be renamed Captain Avenger!

2.Thor
There's a few "rules" I have when it comes to super-teams, and one of them is that you've got to have your super-strong guy, and someone who's mythological in nature (I'm not sure who fits the latter role in the JLA, perhaps Flash as he's got those Mercury wings going on his mask). Thor, obviously, fits both of those roles nicely! And despite being the God of Thunder, I always got the idea that he truly treasured the friendships of his teammates, and admired them. Plus, let's face it, Thor's got that whole lightning thing happening for him... as well as being a founding member.

3.Iron Man
Old Shellhead, of course, is another founding member, and he fits another of my "rules," namely that you need a tech guy. It doesn't hurt that Tony provides operational funds for the Assembling Ones, either! Since my own personal Marvel Universe never experienced that whole Civil War thing, so far as I'm concerned, Iron Man is one of the good guys.

4.Vision
And we're getting away from the founding members, and on to some of the ones introduced later on! The Vision has always been a favorite of mine (at least before people started messing about with him back in the 1980s). Was he really the Human Torch rebooted and re-engineered or not? I don't really care either way. The Vision's need to feel more human is, in many ways, almost a template for Star Trek: The Next Generation's Data, although I'm pretty sure Vizh had the whole contraction thing figured out.

5.Scarlet Witch
One of the first new members, and one of Cap's Kooky Quartet, is also one of my favorites... and it's a shame that events occurred in the comics that makes me realize I'll never be able to read the "real" Scarlet Witch in new Marvels ever again. Still, there are all the great back issues to peruse at my leisure. I think one of things that always made Wanda a favorite of mine was that she was one of the few superheroes who took quite a long time to really get a handle on what her powers really were, and how to best use them!

6.Ant-Man/Giant-Man/Yellowjacket
And we're back to founding members! I don't care what identity he uses, I like the idea of having Hank Pym on the team (we'll just forget about the personality abberations that happened during Shooter's time writing the book). He provides a tech perspective that Tony Stark lacks, as well as valuable medical skill and knowledge. Plus the whole shrinking and growing powers thing can really work well for the team when the writer knows what to do with them!

7.The Wasp
If you've got Hank, then you've got to have Jan on the team, too. When re-reading issues of The Avengers from the 1980s, one thing that always bugged me was how they were portraying Jan as being rather older than I thought she was... as though Shooter forgot that when Jan first met Hank, she couldn't have been more than 20! Let's face it, she's closer in age to Spider-Man than she is to, say, Tony Stark. One of the things I've always liked about Jan was when her sense of humor was written in, and written well... in many ways, she almost served as the person who made the comments us readers would, if we were in those situations.

8.Black Panther
Yes, T'Challa kind of doubles up the whole "skilled fighter/acrobat" thing that Captain America has, but he has his own unique powers, as well. Of course, the problem with anyone really using the Panther for long is, you know, that whole King of Wakanda thing, and he really shouldn't be away from his country too long, right?

9.Hawkeye
Of all the Cap's Kooky Quartet members, I think I love Hawkeye the most. In many ways, I think he's as much of an iconic Avenger as Captain America is, despite the fact that he's quit the team (or was forced to leave) more than just about anyone else. And I like the idea that every super-team should have an archer on it.

10.Quicksilver
Gotta have a speedster... plus Pietro provides some contrast, personality-wise, to the rest of the team. Sure, Hawkeye would yank Cap's chain here and there, but especially later on, Quicksilver's attitude really asserted itself, and he proved to be a useful irritant!

Email ThisBlogThis!Share to TwitterShare to FacebookShare to Pinterest
Labels: 10 of a Kind, marvel 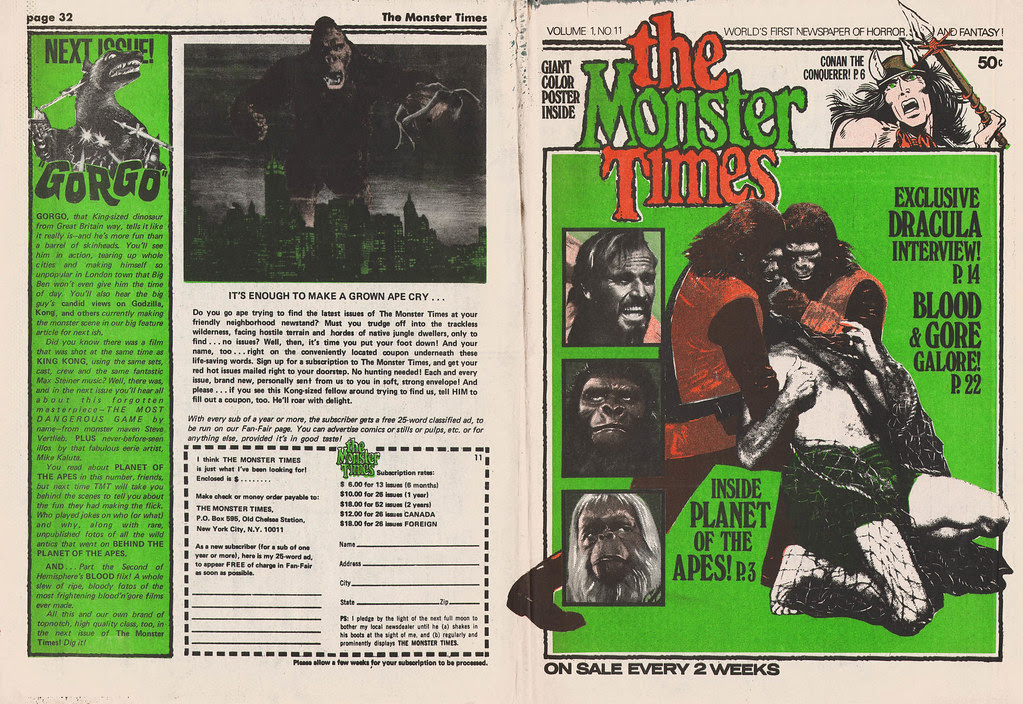 Dog of the Geek: Woofer and Wimper, Dog Detectives! 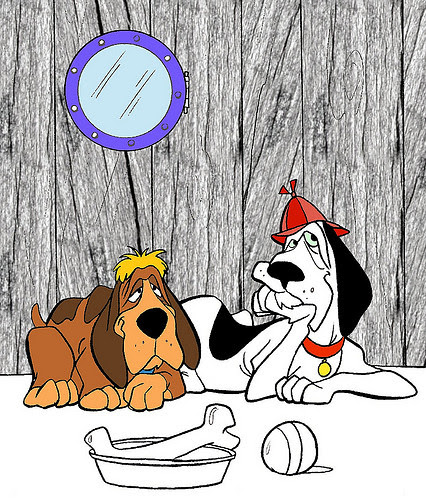 Biography: Woofer and Wimper were two talking bloodhounds who helped solve mysteries as part of Clue Club, which was comprised of Dotty, Pepper, D.D., and Larry. Wimper would typically accuse suspects without good reason, later back-tracking while proclaiming his genius, while Woofer was more down-to-earth who would at times go along with Wimper's schemes. Woofer tended to find pertinent clues. It's possible that I've got the two mixed up here, as Wikipedia's worse than usual with editing on this article.

Powers: Ability to speak, but apparently only to each other.

Miscellaneous: Yet another variation on the Scooby-Doo formula by Hanna-Barbera. Woofer was voiced by Paul Winchell, with Jim MacGeorge voicing Wimper.
Posted by Jon K at 12:01 AM 4 comments: 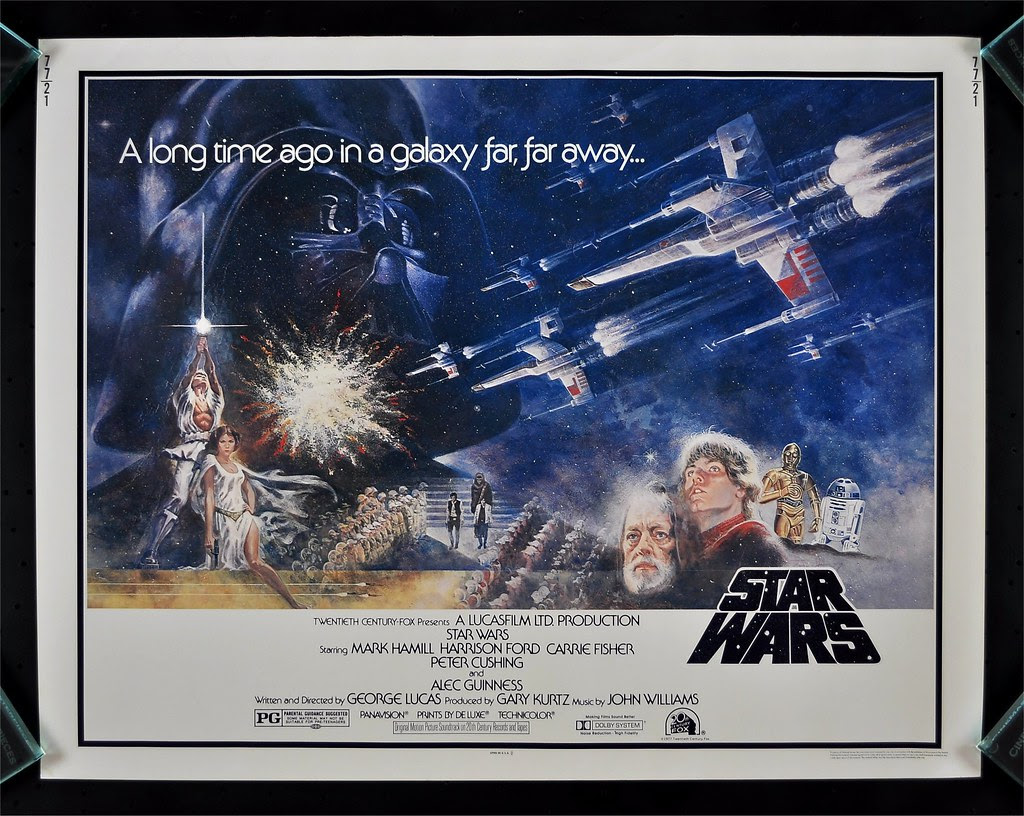 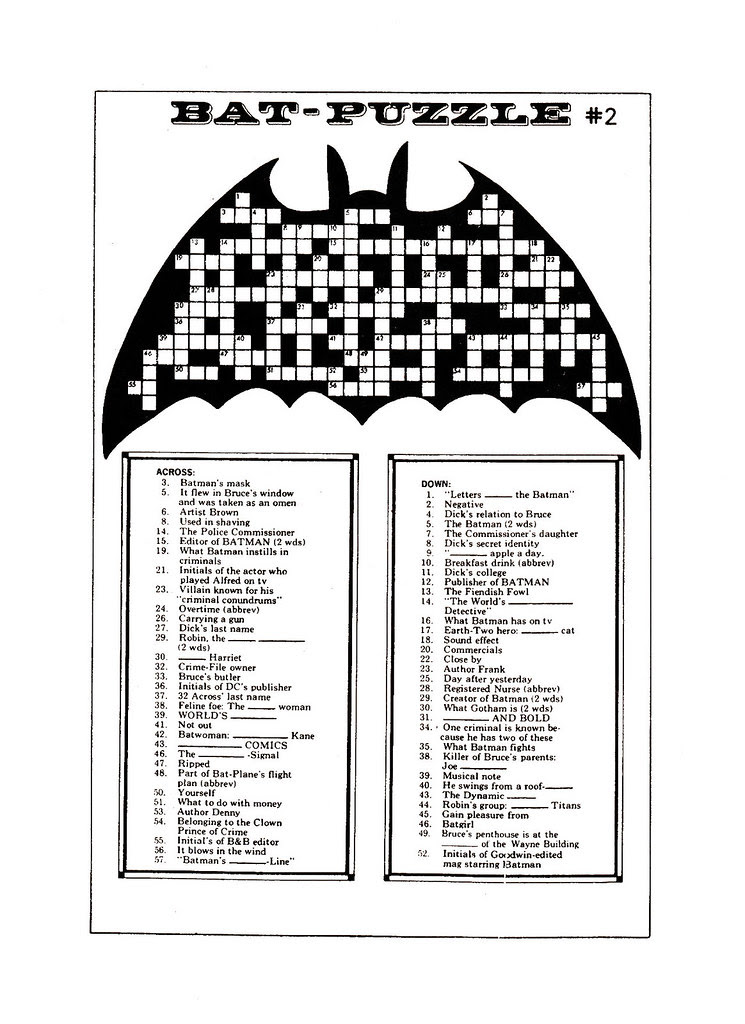