Movie of the Week: Yog, Monster From Space! 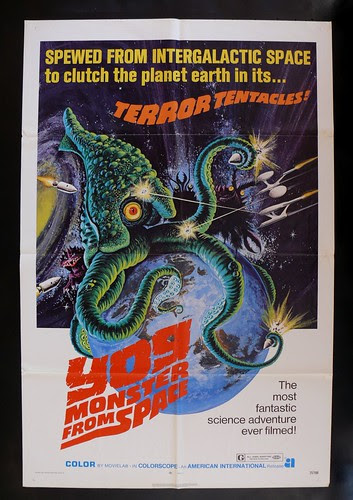 And here it is... the final Movie of the Week presentation! Trailer and more after the jump! 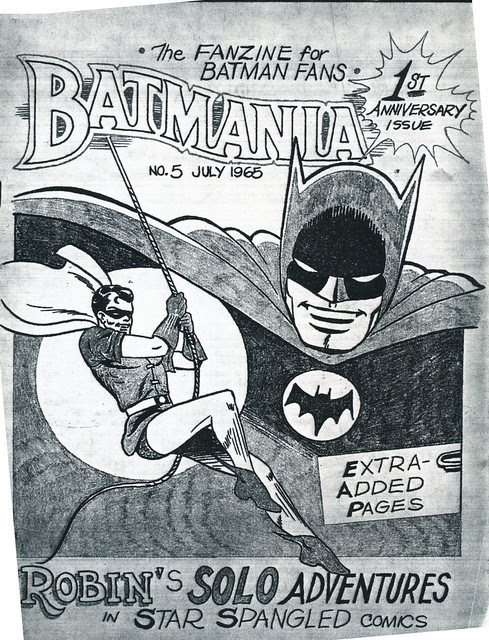 And this edition of Cool Stuff begins (at least) with some more Super Powers minicomics! 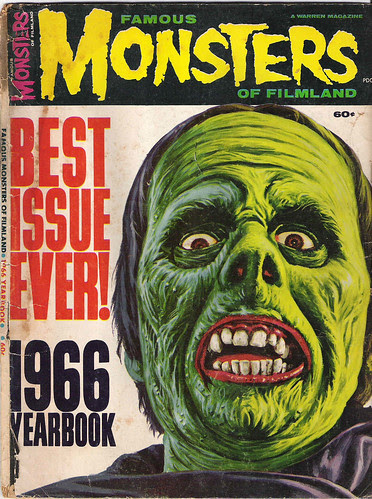 Starting with this month's monster mag posts, I've decided to post a medium-sized picture on the main page (to speed up download rates), with a larger version after the jump! I'll do the same with Fandom Library posts.

Dog of the Geek: Mighty Manfred 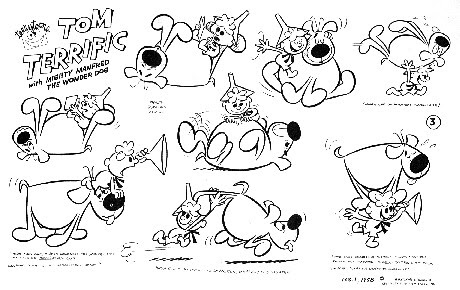 Other Appearances: Six issues of a Pines Comics title, and a few Wonder Books.

Biography: Mighty Manfred was the devoted companion to Tom Terrific, shape-changer and the owner of the magic “thinking cap.” Manfred is probably the laziest heroic sidekick ever.

Miscellaneous: Tom Terrific's arch-foe was named Crabby Appleton. All voices for the show were done by Lionel Wilson, who passed away in 2003. Wilson was also the voice of Eustace Bagg on “Courage the Cowardly Dog.”

You've got three Monster Mondays coming up during this last month of Reduced Content Mode... today, the 15th, and the 29th! This time around, it's a parade of monster cards! 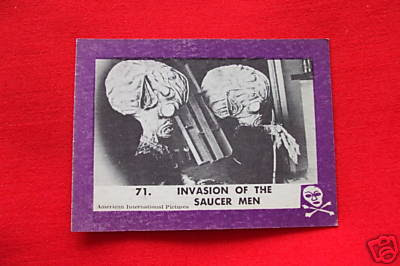 Much more after the jump! 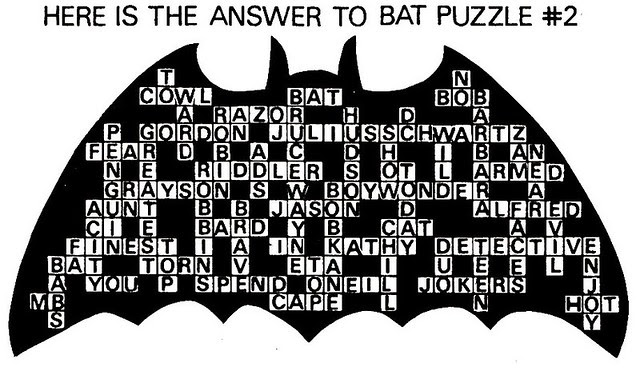 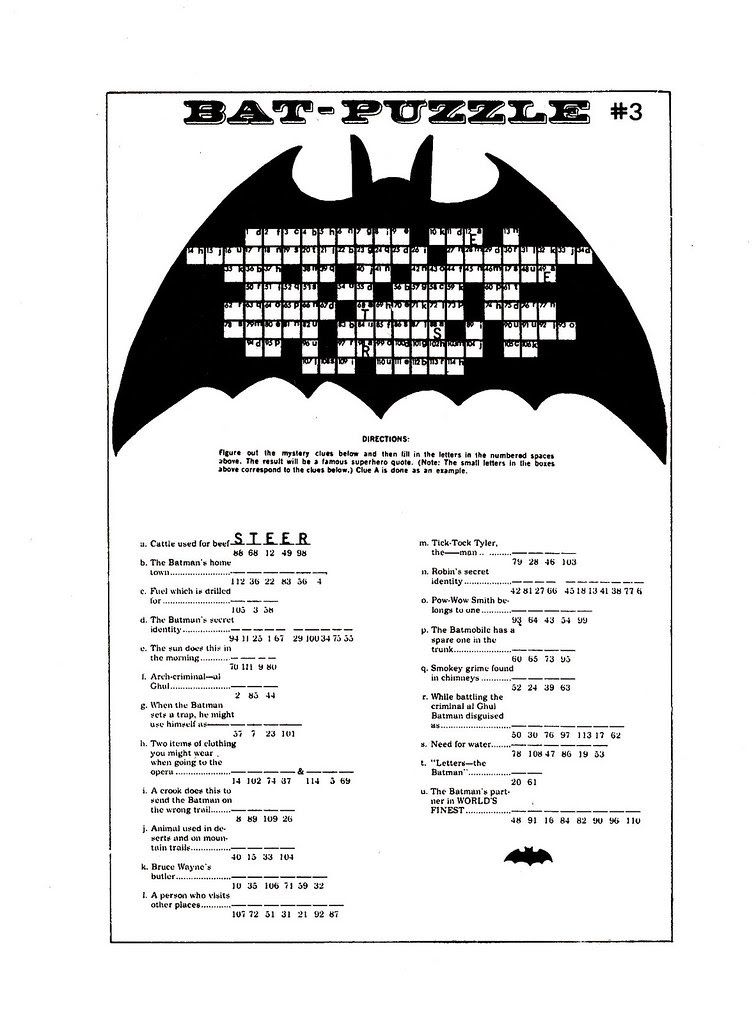