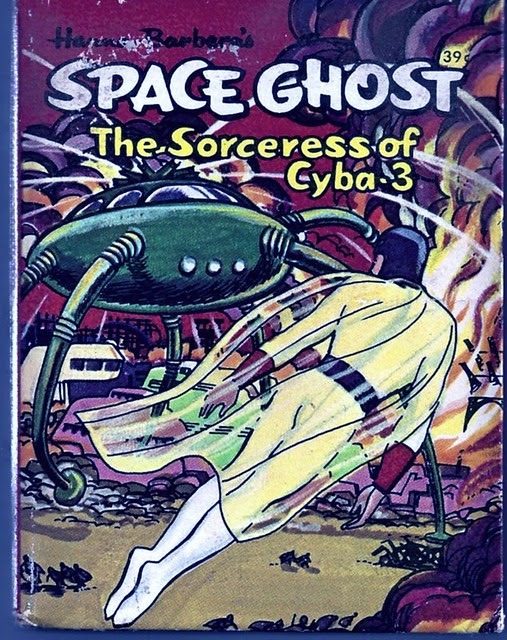 I know, it's been a while since I featured a Big Little Book here on CBT, but it's time for another one! Since this book has 11 chapters, what I figured I'd do is post the first chapter this time around, and then in later installments, I'll post two chapters at once as we continue into September!

I know, I know, you guys were probably recalling I'd already posted videos for a Tom and Jerry set... this was the second one that Chad Valley did in 1972!
At this point in time, Chad Valley pretty much had broken ties with Kenner. While their projector still looked like the standard Give-A-Show Projector, they had altered it. The slides now came with two stories, with each frame using a "wide screen" format so that they could fit pictures from two stories on each. This is why the stories have an "a" or "b" with the numbers. It actually made the Sliderama (as they now called it) a much better deal than the Give-A-Show, because they offered twice as many stories per set!

As you'll see as we continue to go through the 1970s, there was little duplication in licenses between Chad Valley and Kenner. You've already seen that Chad Valley had the Disney license (there'll be a few more Disney sets coming up, including a Robin Hood set based on that movie), and there'll be the Planet of the Apes set coming up based on the TV show!

The only duplication of licenses in the 1970s were the Six Million Dollar Man and Bionic Woman and Star Wars -- and the two companies did not share materials at all for those!


Next week, as Give-A-Show Fridays resumes its normal weekly schedule, I'll begin things off with some Tru-Vue slides! Tru-Vue was an early competitor of View-Master, so far as I can tell, and along with their 3-D stuff, they also did a projector using the same images as their 3-D sets, although only using one of the images! 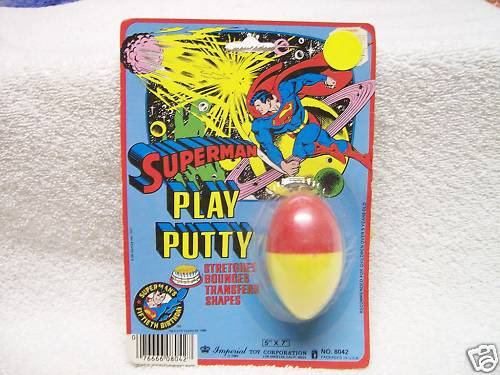 And this (hopefully) last cool stuff posting of Superman stuff (until the next volume of photos reaches the S's) starts off with Superman play putty, a Silly Putty knock-off that, like many rack toys, loses its character identification as soon as you open it up!

Fantastic monsters of the Films #6! 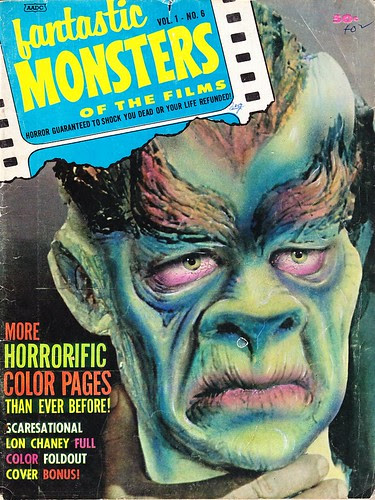 Dog of the Geek: Argos! 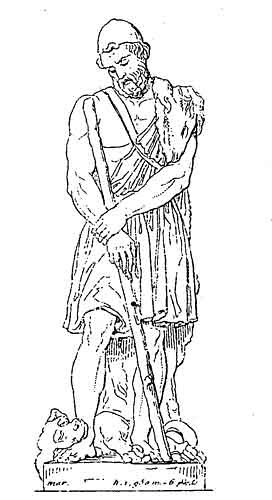 Biography: When Odysseus set forth on his Odyssey, his faithful dog Argos was left behind. Argos was known for his speed and strength and superior tracking skills. While Odysseus spends more than 20 years trying to get home to Ithaca, his family is beset by suitors who hope to wed Odysseus' wife Penelope. When Odysseus finally reaches home in disguise, he finds Argos lying neglected on a pile of dog manurer, infested with lice, old and very tired. Argos just has enough strength left to recognize his disguised master, drop his ears, and wag his tail before dying.

Powers: Along with his speed, strength and tracking skills, Argos was apparently very long-lived, being at least 22 years old when he died!

Miscellaneous: Argos was also the name of one of the “hellhounds,” the dogs of the underwood, brother of Cerberus. 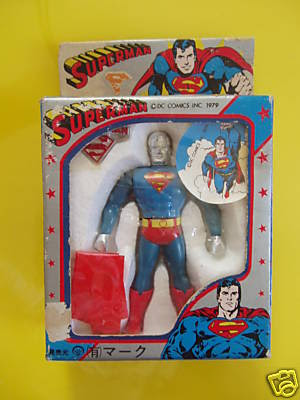 Well, I'd imagine none of you figured it would be almost a week and a half between Cool Stuff posts, eh? So I guess this had better feature some real cool items! Well, above, we've got a Japanese Superman figure, and more stuff after the jump! 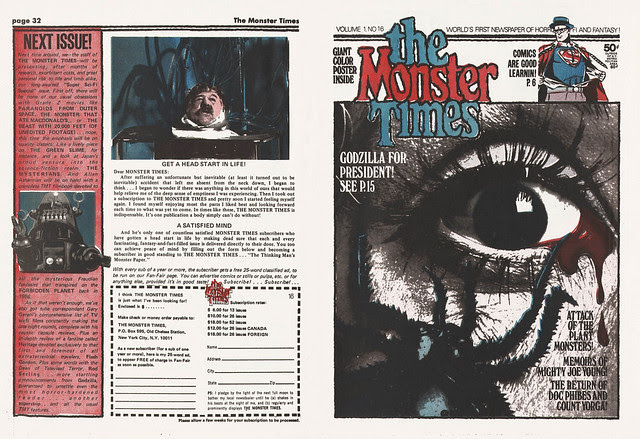 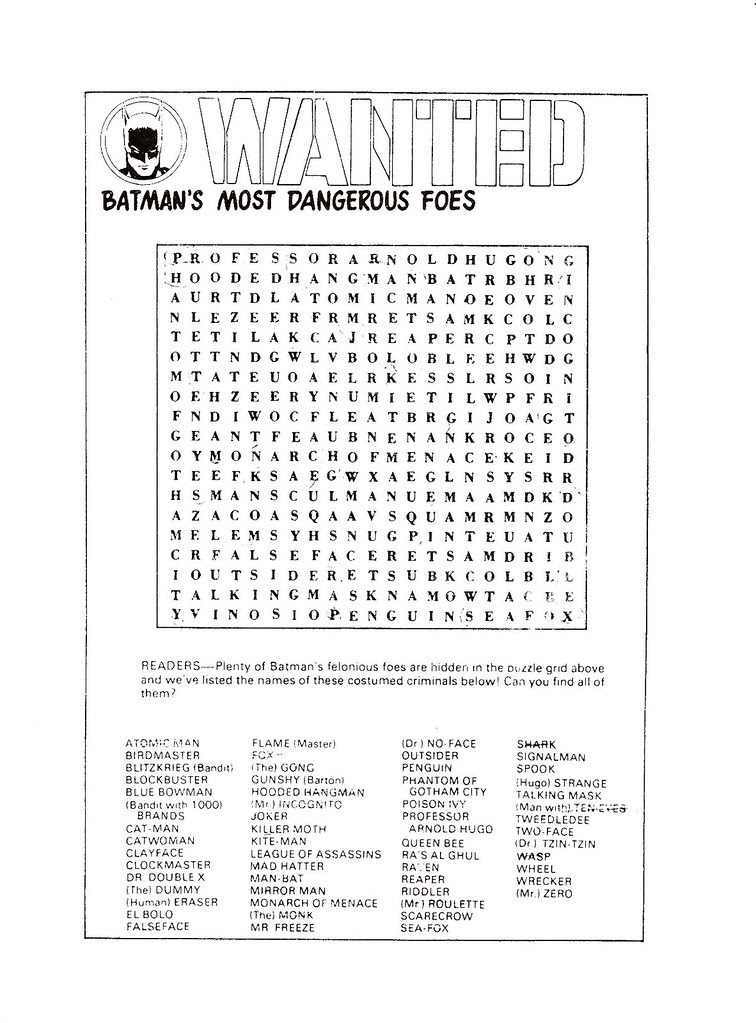