Hope you're not tired of models being in the spotlight yet! 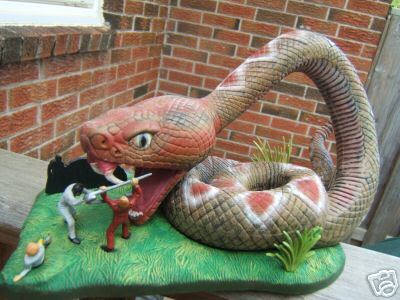 Aurora did two Land of the Giants models -- one was the diorama seen above (with a much-customized version below)... 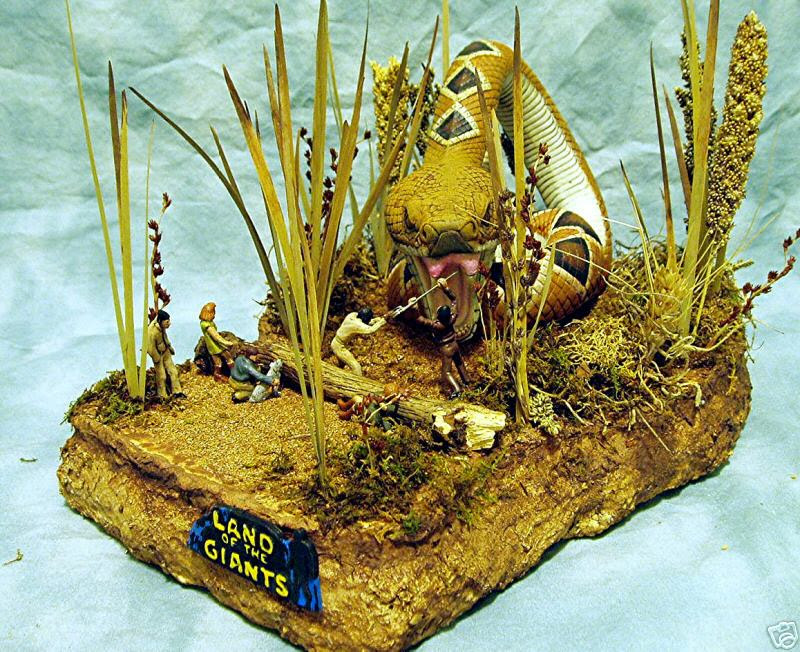 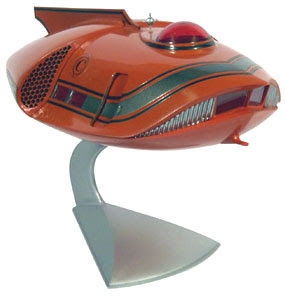 ...and the other was of the Spindrift, seen above! The Spindrift was continued to be made after the show was off the air. 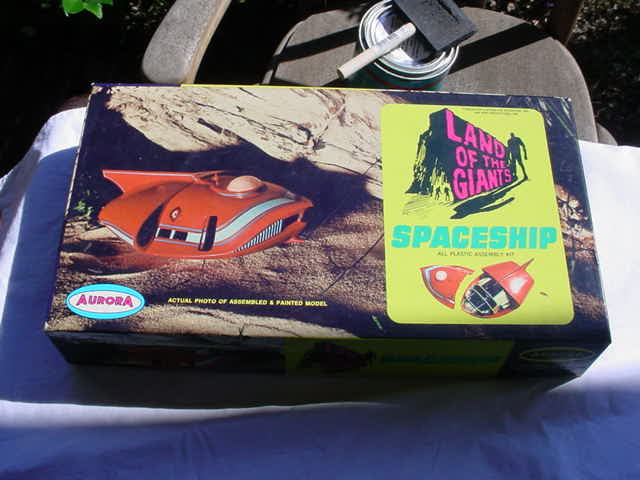 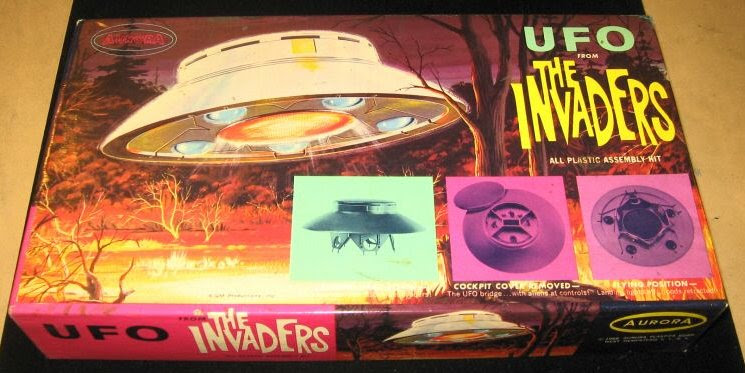 Next, we have the UFO from The Invaders! 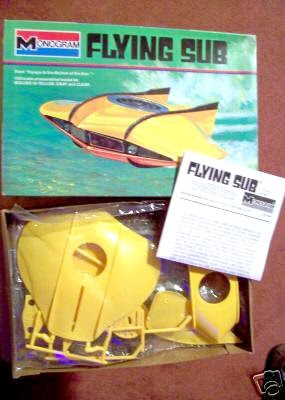 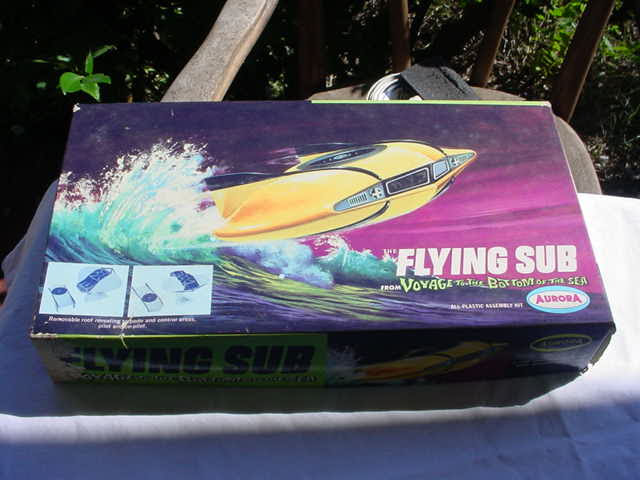 The Flying Sub from Voyage to the Bottom of the Sea was another one made after the show ended! 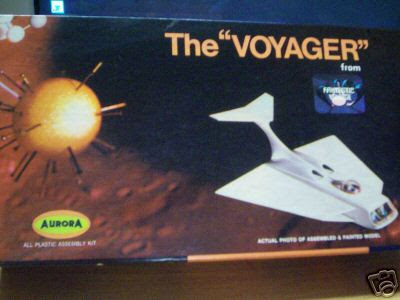 Here's the Voyager, from Filmation's Fantastic Voyage!
Posted by Jon K at 12:01 AM