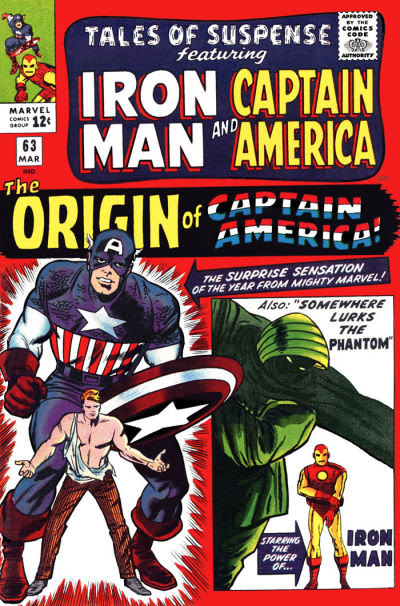 This week's first Kirby Kover is probably not the best of today's bunch, as you can see here with Tales of Suspense #63. Even the Cap figure doesn't seem to have the usual Kirby enthusiasm, almost as if Jack was thinking, "Man, can't Stan go any longer without redoing Cap's origin again?"

Dog of the Geek: Jeb!

Original Appearances: VR Troopers
Other Appearances: Unknown, he may have appeared in the toy line or video game.
Biography: Pet to VR Trooper Ryan, Jeb is able to talk (with a voice like Jack Nicholson's) due to a power surge. Ryan got Jeb to promise not to talk around other people, so Jeb is usually silent. He's known for his mischievous personality and humorous demeanor. Once, Jeb had to fight as a Trooper when he and Ryan accidentally switched bodies. Jeb has a voracious appetite, eating any food lying around.
Powers: The ability to speak.
Group Affiliation: VR Troopers
Miscellaneous: Jeb was played by Zeb, and voiced by Kerrigan Mahan. VR Troopers was an attempt to cash in on the success of Power Rangers, as well as the interest in virtual reality. The show used Japanese stock footage from Superhuman Machine Metalder, Dimensional Warrior Spielban, and Space Sheriff Shaider, collectively known as the Metal Hero series. I don't believe that Jeb was part of those Japanese shows. 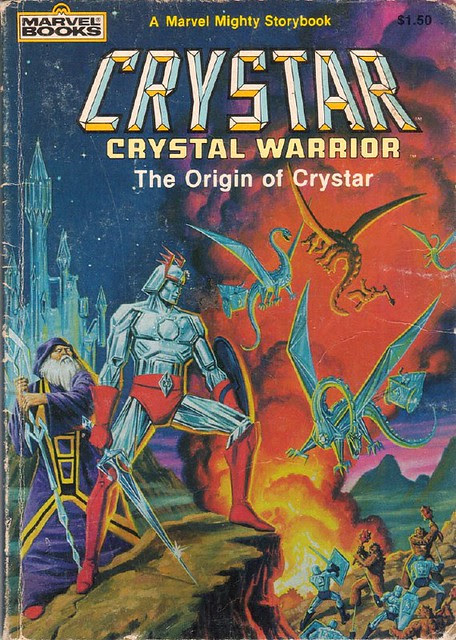 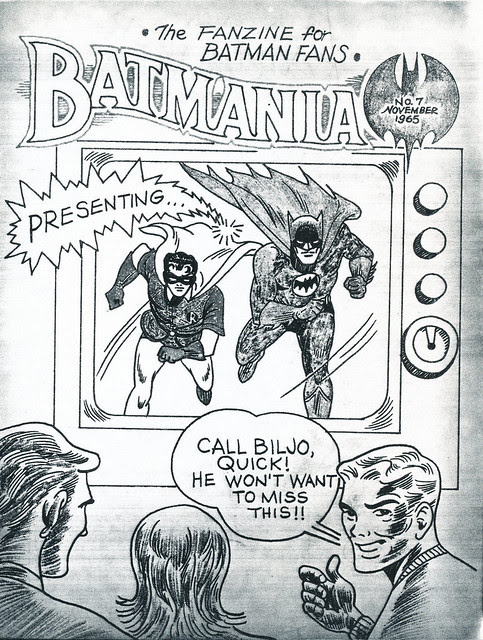 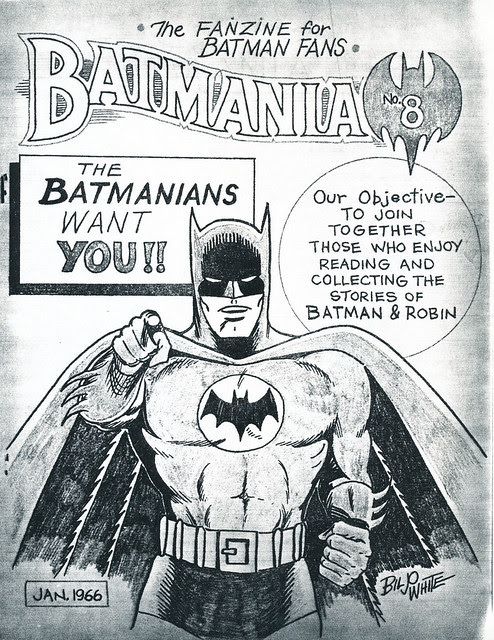 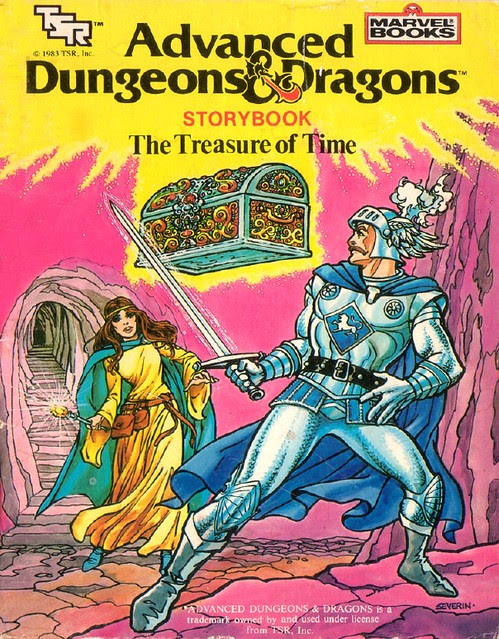 We're up to the Rs in the current volume of photos...

...so we begin with this insert poster for Revenge of the Zombies!

You'll notice that today's postings are on the "low content" side... and that's because I barely managed to get this month's stuff done before they started running!

The fact of the matter is, Random Acts of Geekery is going to have to go on an extended hiatus beginning on the anniversary date next month. The reason this is happening is that, frankly, I've not had the time to devote to it that I used to!

I haven't done much in the way of "This N' That" for a while, so here's what's been going on... since last spring, we've had two other children in our household, siblings who are now 1 and 2, and they are... well, to say they're a handful is putting it extremely mildly! These kids have some special health concerns as well as developmental problems we've been working on. Yes, they're foster kids, and we don't know at this point if their mother will pull it together enough to get them back or not (and we aren't even sure if we can handle them on a permanent basis!).

Along with this, I finally found work at the Chehalis Tribe's Wellness Clinic, doing Medical Billing & Coding. It's not exactly what I was hoping for, but these days, a job is a job, and I'm thankful I have it. Because of the travel time involved to get there and back each day, as well as the time it takes me to drop off the little kids at daycare and pick them up each day... well, it cuts into my time!

It used to be I'd have the energy to stay up late (after the wife and kids were off to bed) and work on stuff for RAOG and my other blogs, but I've been way too tired to even think about that!

Originally, I was hoping that I'd get bonus postings going every day between now and the anniversary date to make up for going on hiatus, but as I said, I couldn't quite manage that (although there are double-posts for Fandom Library). Some of the newer features kind of got dropped in the meantime (such as Geek TV and Indexible Hulk), and there's no Cool Stuff posts (Monster Mondays are here, though) or Monster Magazines. Not a good showing, I know... but it is what it is.

I hope you'll stay with Random Acts of Geekery until the anniversary date, when I'll write more about what this has meant to me and what my hopes are for the future! 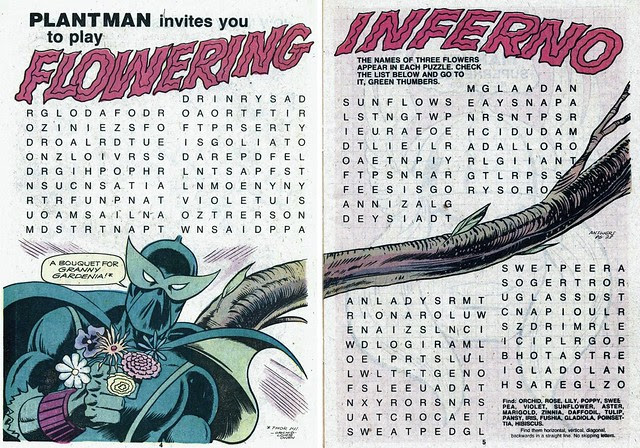 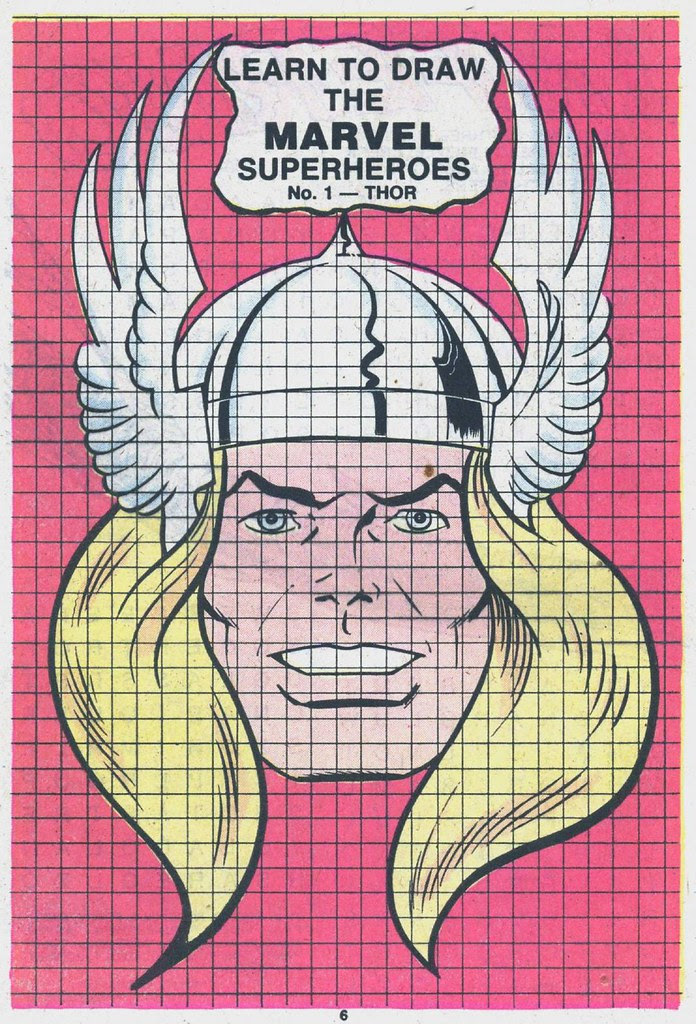 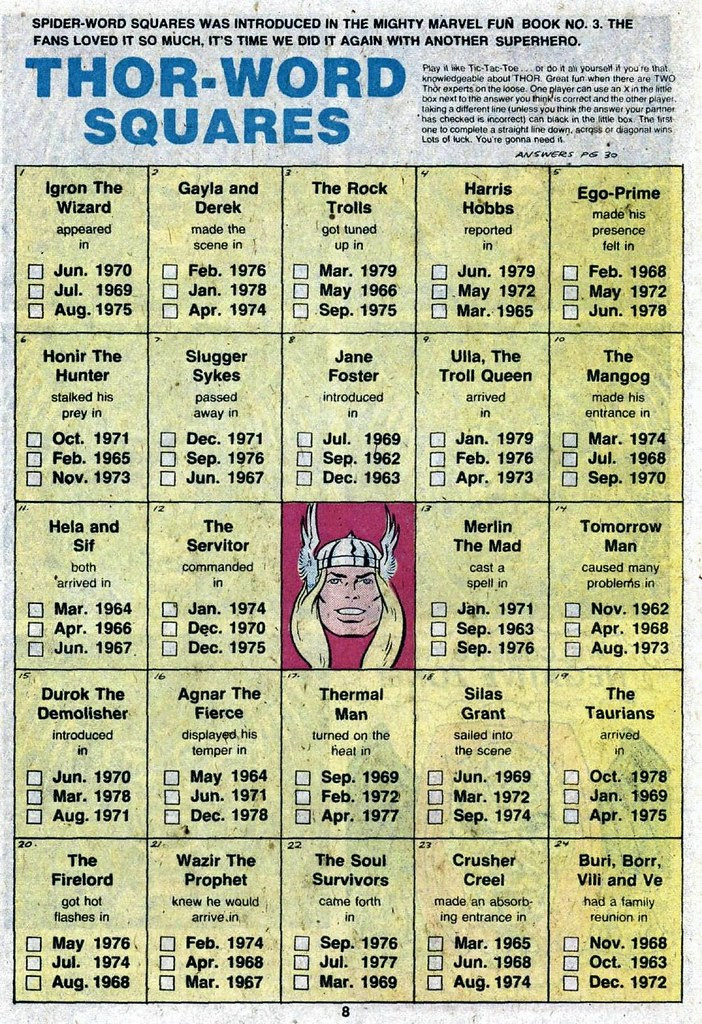