Dog of the Geek: Porthos! 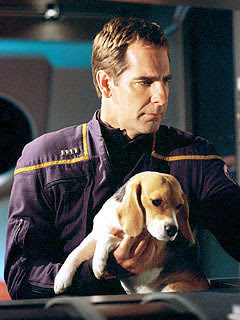 Original Appearances: Enterprise
Other Appearances: None that I'm aware of, although he's probably featured in Enterprise novels.
Biography: Captain Jonathan Archer's pet beagle was one of four puppies in a litter named after the main four musketeers in the Dumas novel The Three Musketeers. In mid-2150, Porthos was living with Captain Archer when Archer was selected to command the NX-class starship Enterprise. When Archer moved aboard Enterprise in April 2151, Porthos moved with him. For the most part, Porthos hangs out in Archer's ready room or the captain's quarters, usually on a mat. Porthos apparently smells bad to Vulcan officer T'Pol, and Chief Engineer Tucker joked once that he'd prefer to have Porthos on the bridge than T'Pol. Eventually, Dr. Phlox provided T'Pol with a nasal numbing agent that protected her from the worst of Porthos' smell. Porthos is uncommonly fond of cheese, which Archer tends to give him even though cheddar cheese gives Porthos digestive problems. This finally ended when Porthos got extremely sick, and Dr. Phlox got Archer talked into denying Porthos any dairy. Usually, Porthos stays on Enterprise, but on one mission, he rode on the shuttlepod with the away team, and proceeded to almost immediately wasting no time “going where no dog has gone before.” Porthos accompanied Archer on several other missions during the operation of Enterprise when there appeared to be no immediate threat. Porthos is extremely well-trained, always returning to Archer when the Captain whistled for him. On several occasions, Porthos alerted Archer to an invisible or unseen enemy's presence. When a group of Ferengi marauders invaded Enterprise, they attempted to use their universal translator to communicate with Porthos, until they realized he was a lower life-form. The Ferengi tried to hold Porthos hostage for gold-pressed latinum, but this plot was foiled. Archer and Porthos are equally devoted to each other. On one mission, when Archer believed he was not going to return safely, he left instructions for Ensign Sato to care for Porthos. At one point, Porthos picked up a deadly alien pathogen, which resulted in Dr. Phlox replacing his pituitary gland with that of a Calrissian chameleon. When Enterprise entered the Delphic Expanse to search for a Xindi superweapon, Porthos was able to sense the approach of spatial anomalies, although it's unclear if this was due to his natural animal senses or if it related to the pituitary gland transplant. During later years of the Enterprise's mission, Dr. Phlox typically watched Porthos when Archer was away on missions, developing a bond with the dog and feeding him leeches. Eventually, even T'Pol grew to appreciate the dog, comforting him when Archer was believed killed. Apparently Porthos was mentioned in history of this first starship Enterprise, as in the year 2370, Commander William T. Riker recalled that Archer owned a dog, and Counselor Deanna Troi recalled the dog's name. In the rebooted Star Trek, Montgomery Scott indirectly references Porthos as “Admiral Archer's prize beagle.”
Powers: As noted above, Porthos was able to detect invisible and unseen people due to his keen canine senses. He was also able to detect spatial anomalies, although the reason for this is unknown.
Group Affiliation: Crew of the NX-class starship Enterprise.
Miscellaneous: Porthos was originally portrayed by a dog named Prada, although in some episodes he was portrayed by a female named Breezy, and another beagle named Windy took over the role eventually. Porthos was “interviewed” by StarTrek.com as an April Fool's day prank in 2011. The interview can be read at http://www.startrek.com/article/porthos-had-it-ruff-on-enterprise.
Posted by Jon K at 12:01 AM No comments: 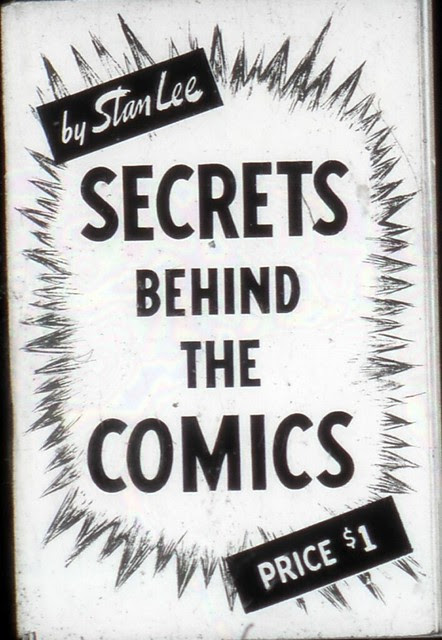 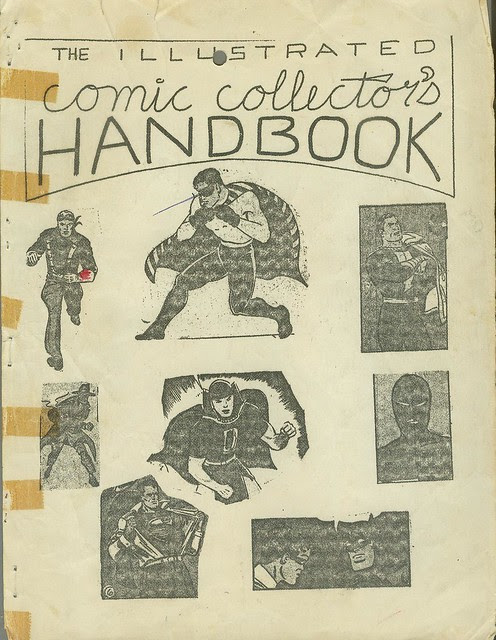 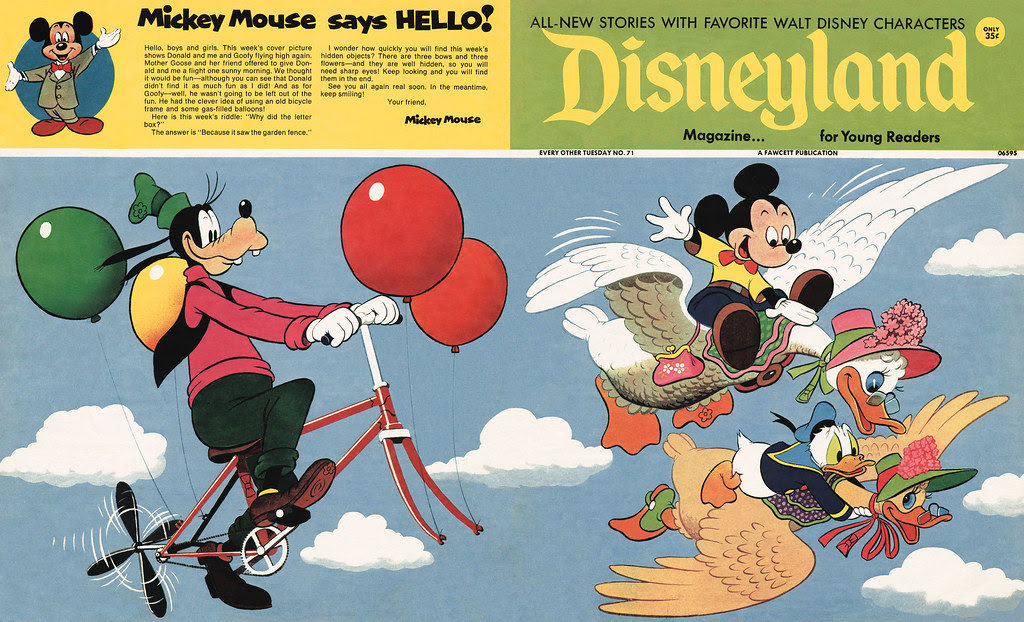 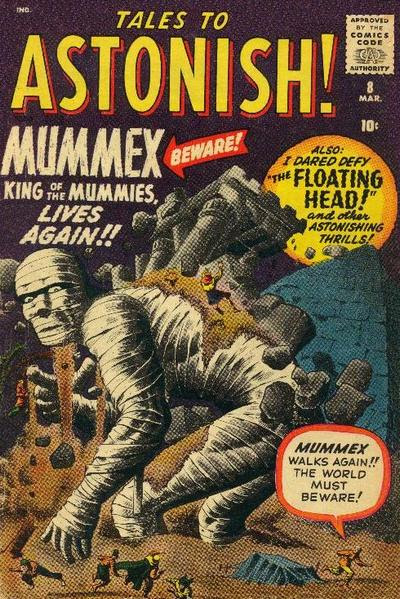 First up this week is Tales to Astonish #8, featuring the return of Mummex! Just how many comics artists could really pull off a giant mummy like that? Sheesh, look at the width of those bandages! 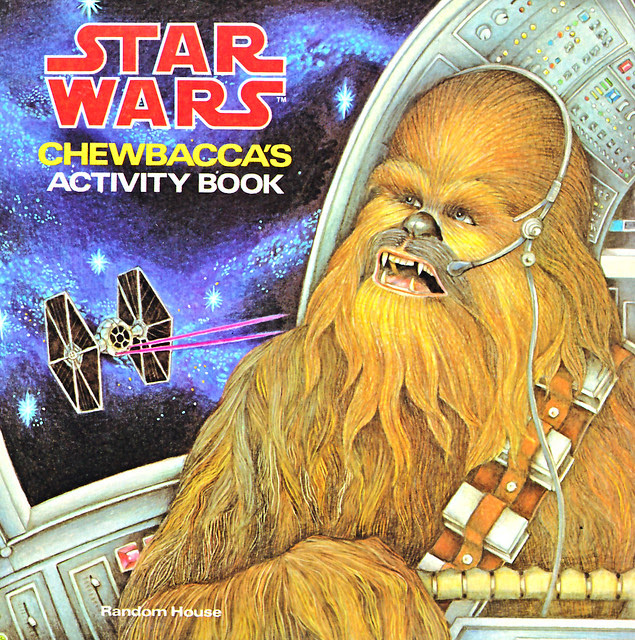 Consider this to be the first Puzzle Sunday/CBT Crossover! 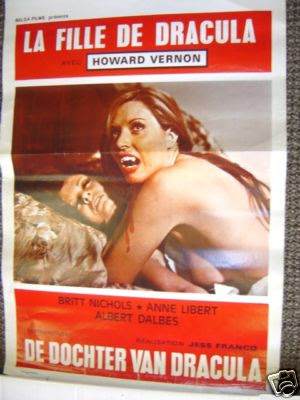 This week, we begin with this Belgium poster for Daughter of Dracula! 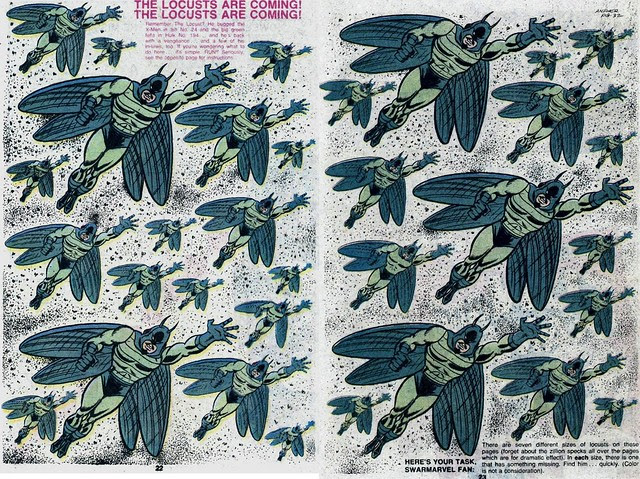 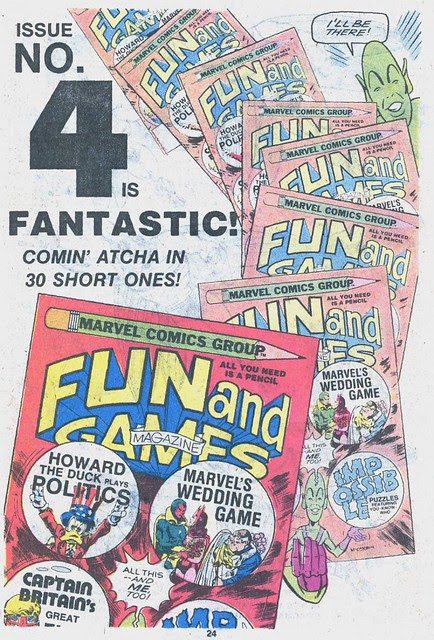 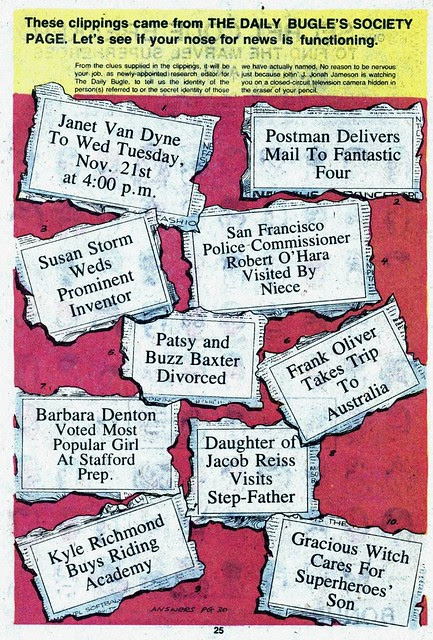 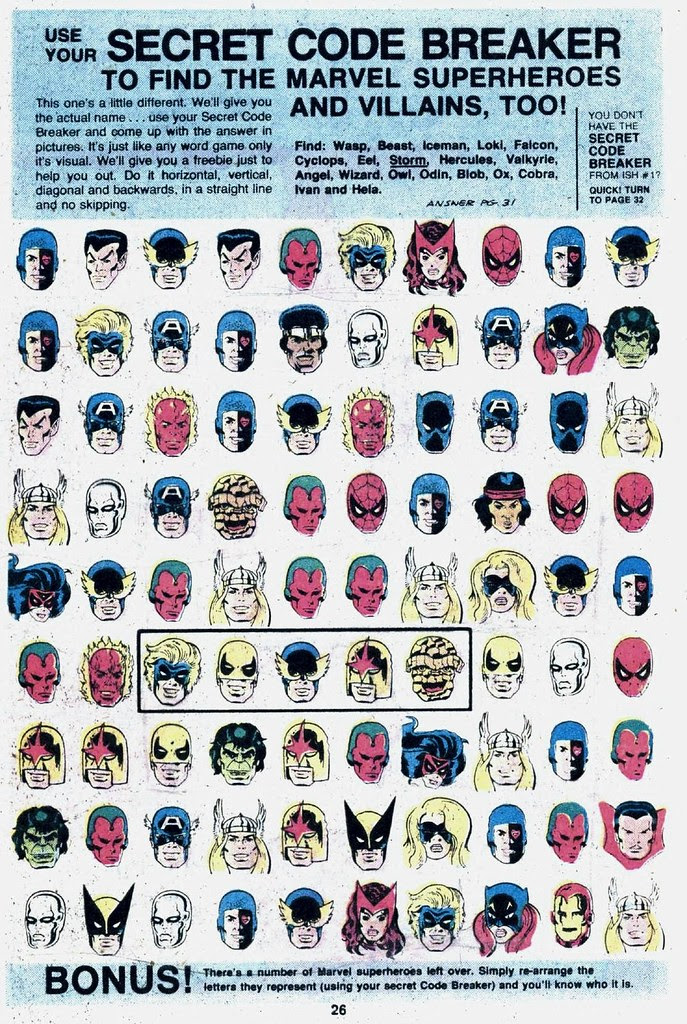 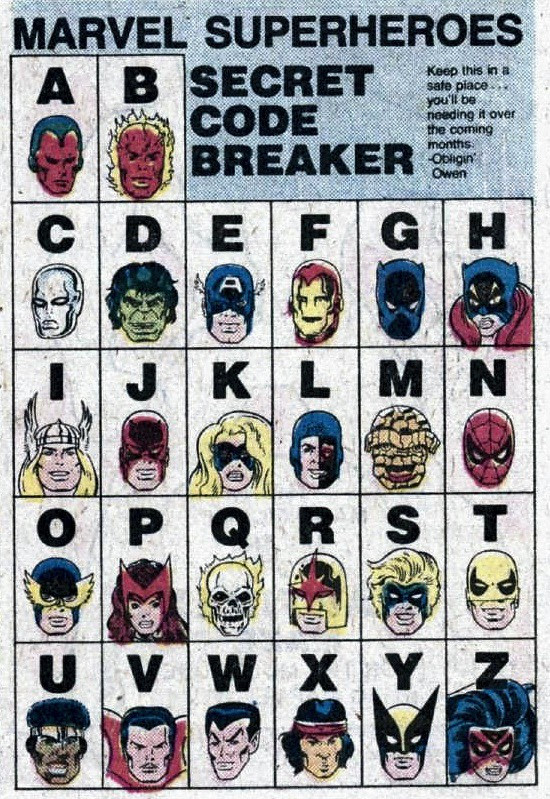 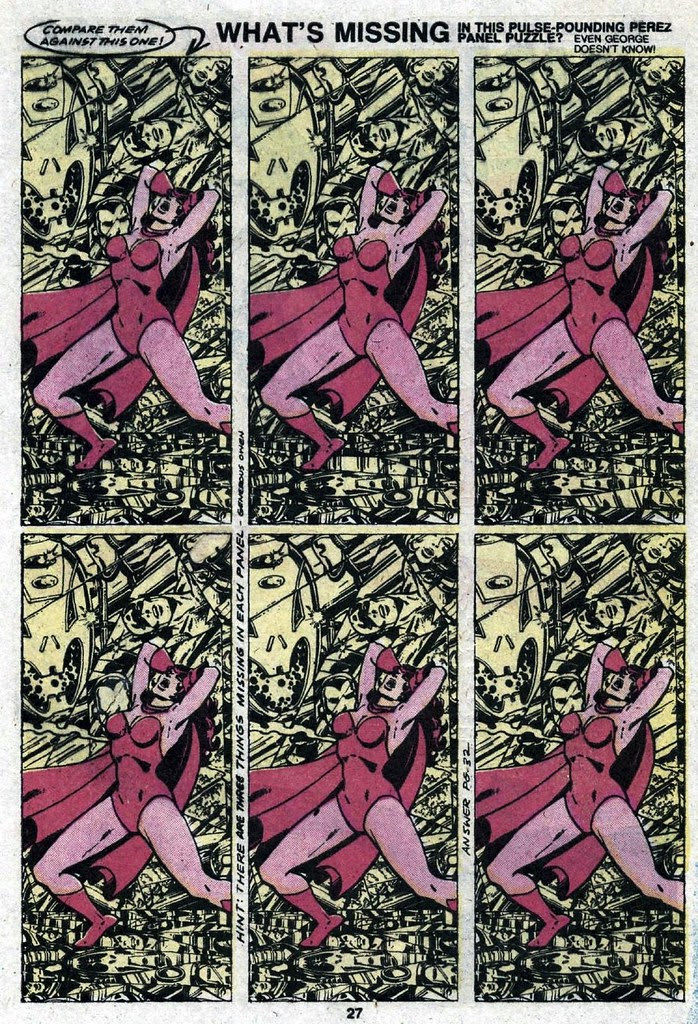