Time for another pair of videos created from the Talking Show Projector slides!

Time for another installment of Cover Redux, in which I look at the original cover of a Marvel comic, as well as the reprint book featuring the same issue, and compare the two covers, looking for differences between the two! 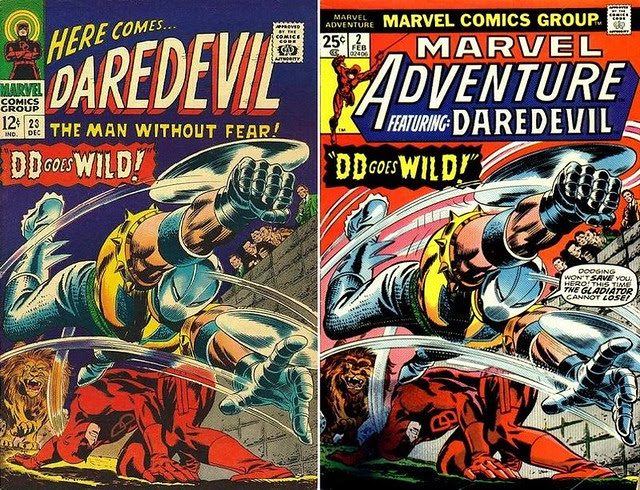 First up, we have Daredevil #23 and the reprint in Marvel Adventure 2. Off-hand, it looks like the changes are mainly in the coloring, as well as the usual muddying of details involved when a stat is used for the reprint cover... but look again! There are new speed lines added, coming from Gladiator's shoulder and progressing over his body, as well as around his left-hand spinning sawblade. Of course, there's also the added dialog balloon!

Time for another Spire Christian Comics featuring the Archie gang! 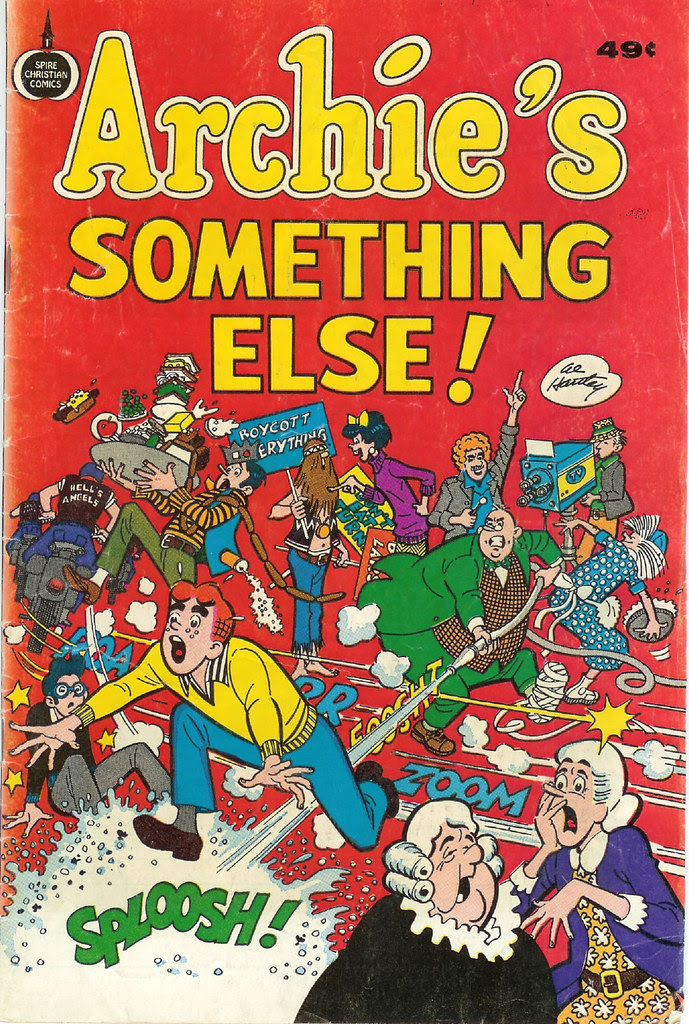 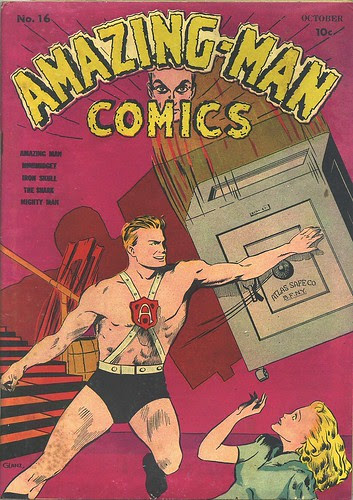 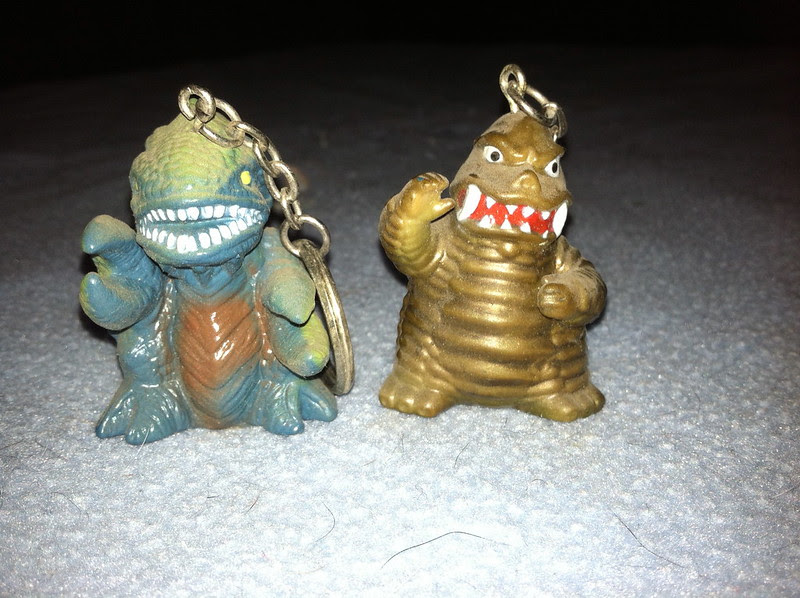 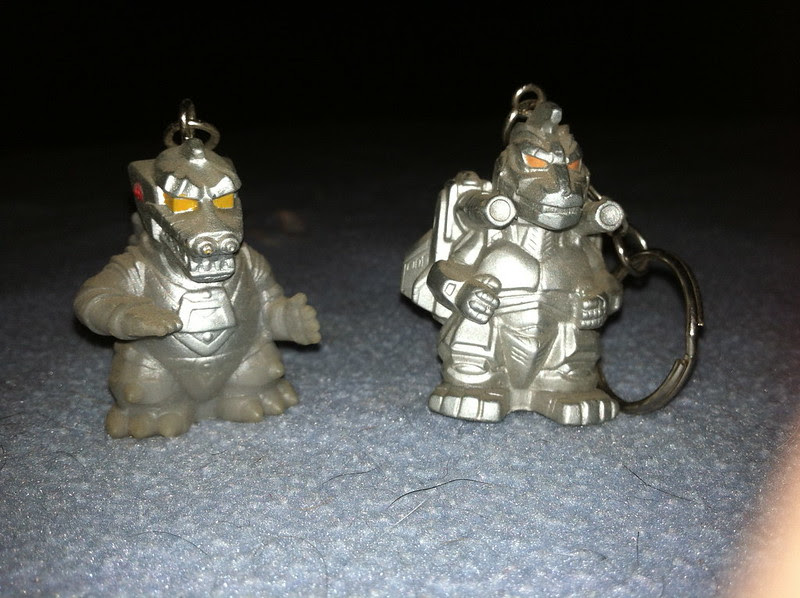 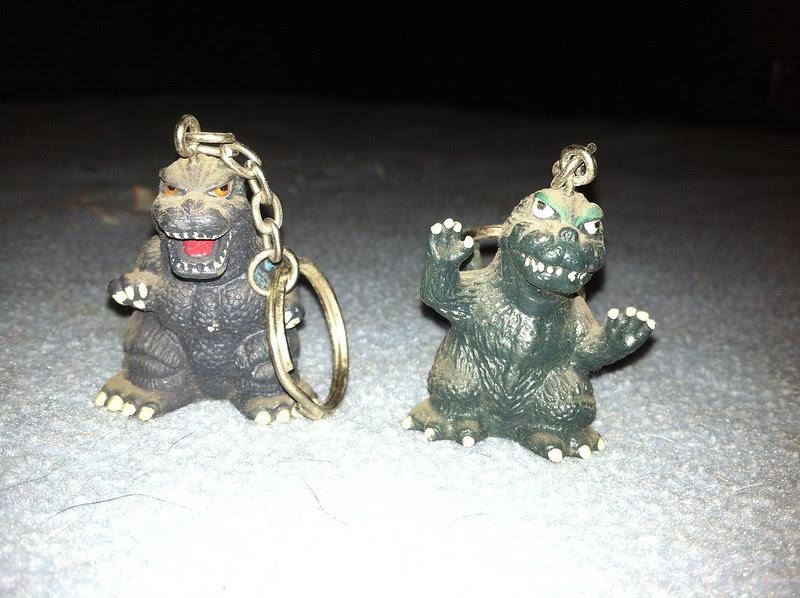 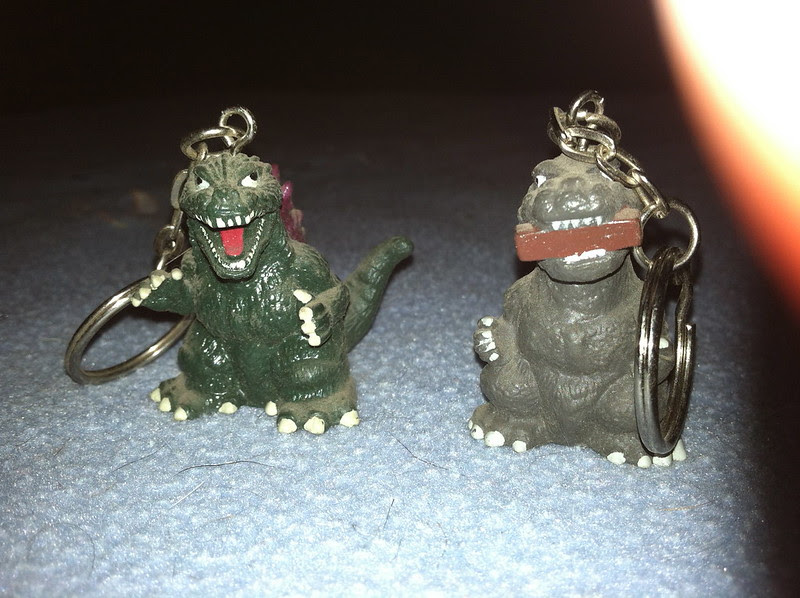 These keychains, shown above just a bit larger than actual size, were import items from Japan that I've had for a very long time, at least since the last 1980s or early 1990s! I saw them advertised in Previews, and ordered them from my local comic book shop, which back then was Lady Jayne's in Tacoma, WA. There were originally a bunch of others in this set, but I sold them some time ago. I don't even remember how much these cost each!
Posted by Jon K at 12:01 AM 2 comments:

Email ThisBlogThis!Share to TwitterShare to FacebookShare to Pinterest
Labels: My Toys

We're starting off with some more Batman stuff this time around! And here's a Batman coloring book, either Mexican or Spanish I think... don't know any more about it than this!
Click for more ->
Posted by Jon K at 12:01 AM No comments: First up in this installment of Comic Book Ads is this Johnson Smith ad that appeared in All True Crime #36... look at all the weapons they've advertised in this! I count two rifles, four pistols, a cannon, a throwing knife, and a fencing set! Holy crap! At least there's the midget racer plans to offset all the destructiveness... looks to me like the only items here that continued to be offered in my day was the midget camera!
Click for more ->
Posted by Jon K at 12:01 AM No comments: