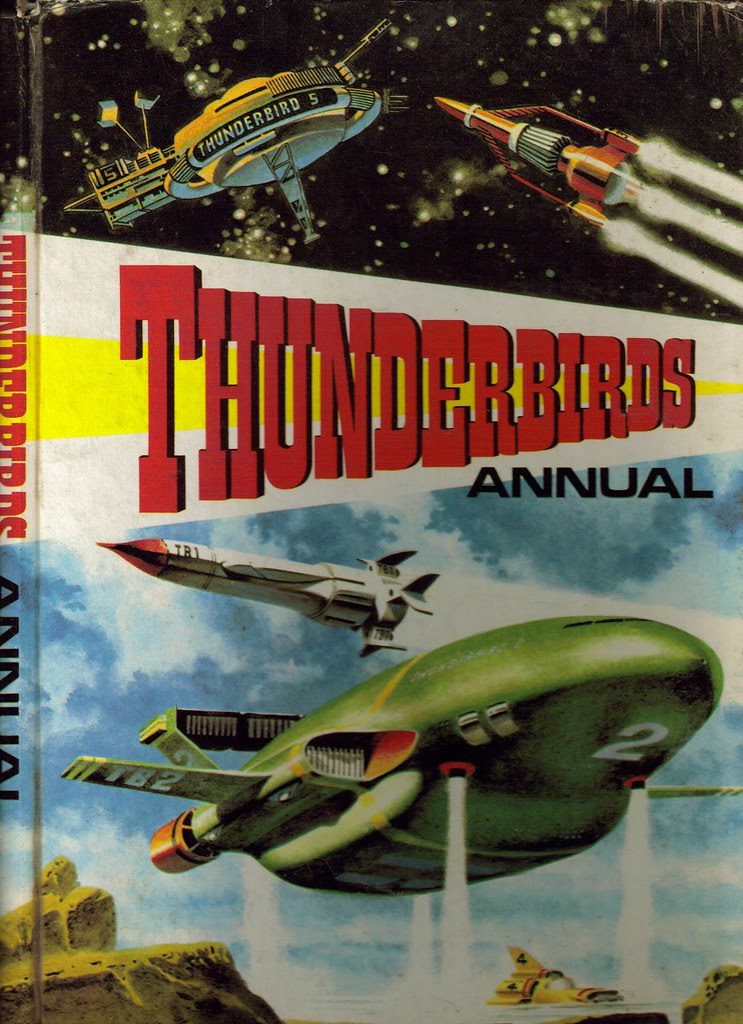 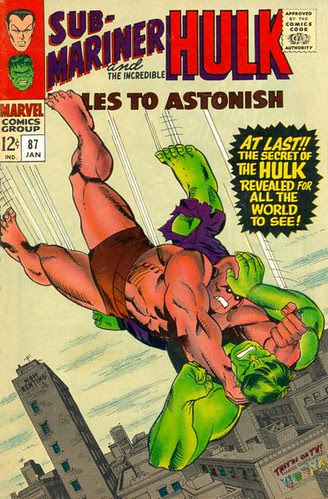 Title: “The Humanoid and the Hero!”

Hulk Intelligence: About what you'd figure.

Plot: Remember at the end of the last story, when the Hulk had been staggered by one blow from the Hulk-Killer, and the Humanoid was ready to finish him off? Well, at the start of this tale, the Hulk's on his feet, his left hand clamped on the Hulk-Killer's right wrist (which is holding a shattered piece of light pole), his right hand is on the Humanoid's left wrist, and the Humanoid's left hand is grabbing the Hulk's face! The Hulk suddenly lets go and starts delivering a shattering series of blows, but the Humanoid's plastithene body simply bounces back from each hit! Then, the Hulk-Killer floors the Hulk with one blow! Looking on, Talbot and Ross wait for the Hulk-Killer to finish him off, while Betty tries to get them to recall that the Hulk is really Bruce Banner. Ross thinks the Hulk was the one who tries to destroy New York with the Orion Missile, so that doesn't work. In Florida, Gorki is being questioned about how he got the Hulk to team with him, but Gorki says the Hulk ruined everything, and he thought the Hulk was working for Army intelligence! They call Ross' car, and Talbot answers, and Talbot learns of the Hulk's innocence. At first, Talbot wants to let the Hulk be killed anyway, but his conscience strikes, and he gives the message to Ross. Meanwhile, Rick tries to get through the barricade to talk to Ross, and the Hulk battles on, leaping into the air and taking the Hulk-Killer with him! Meanwhile, Boomerang's changed his costume, and he now has puffy pirate sleeves! He flies off to the scene of the battle to watch, but the Hulk and the Humanoid are falling back to Earth! The Hulk realizes he needs Banner's help to defeat the Hulk-Killer! Rick gets too close to try to tell the Hulk to get away, but the Humanoid swats him aside! Somehow, instead of making the Hulk madder (which would make him stronger), the Hulk changes back to Bruce Banner, in front of all those witnesses! Bruce has a plan, and tells Ross to get as many technicians as he can, fast, and that properly applied counter-intelligence can defeat the Leader's Humanoid! Very shortly, Bruce's device is built, and he purposely gets himself mad enough to change back into the Hulk so that he can pick up Banner's machine and leap over the top of the Hulk-Killer with it, hitting the Huamanoid with high voltage current! The feedback is too strong, however, and both the Hulk-Killer and the Hulk fall to the ground, unmoving! But then Talbot notices that the Hulk is still breathing! Meanwhile, high above, Boomerang watches, realizing that this will make the Hulk a hero... but he has plans to make that not last long, and all he has to do is wait for the Hulk to change back to Banner again!

Invention Exchange: Banner's high-voltage cannon (or whatever you want to call it)

Notes: This wouldn't be the last time Boomerang changed his costume, although that would wait for quite some time to come. Again, Marvel Time is flexible, as there's only a few panels between Banner asking for technicians and heavy equipment, and the device being made, with no captions indicating how much time has passed!

CBT: Scooby-Doo and the Mystery of the Rider Without a Head! 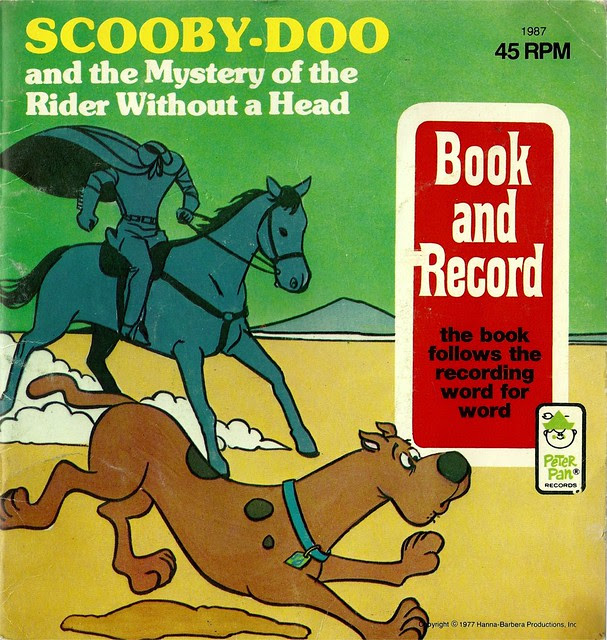 So, here's another kind of oddball CBT presentation... this one comes from my recently-started book and record collection (those of you who are my friends on Facebook probably noticed I'd started a book and record page there, and I've already got a video of this posted).
Click for more ->
Posted by Jon K at 12:01 AM No comments: 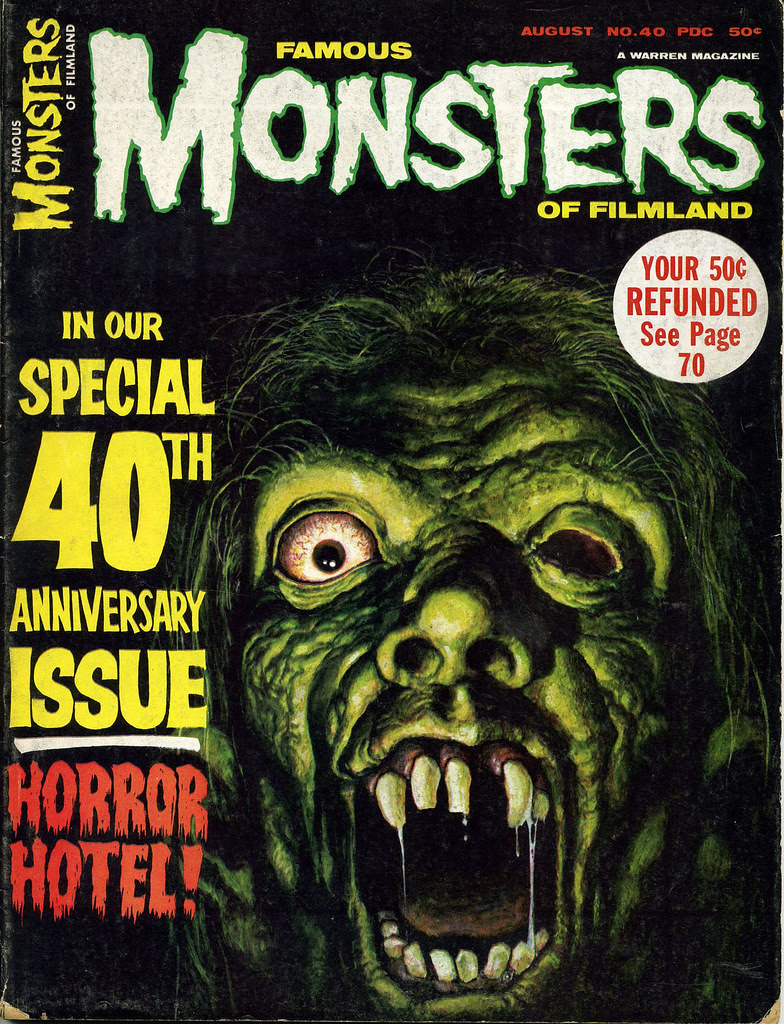