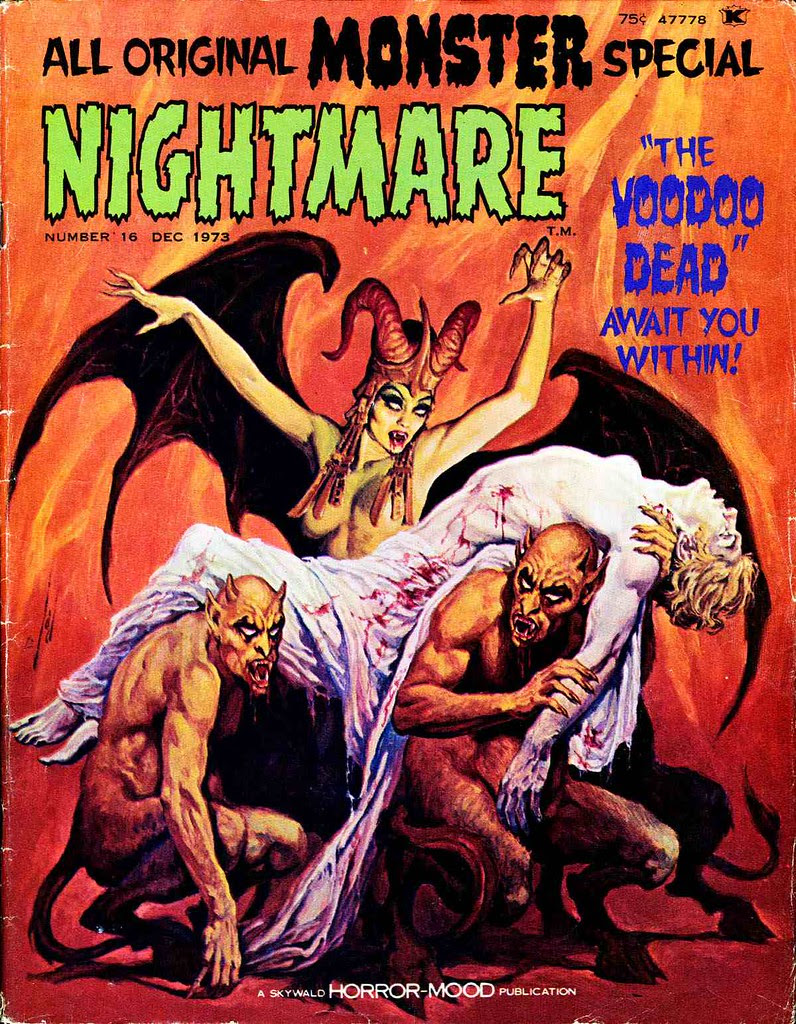 Dog of the Geek: Slinky Dog! Other Appearances: Various Toy Story merchandise, plus the Toy Story sequels and shorts.

Biography: Possibly one of the oldest of Andy's toys (so far as how long he'd had him), Slinky Dog likes playing checkers with Woody, being very loyal to him. He's one of the only toys who doesn't make fun of Woody when Buzz Lightyear arrives, and believes Woody when he says he accidentally knocked Buzz out of the window. His loyalty to Woody continues through the first film, and nearly sacrifices himself helping to rescue Woody and Buzz on a moving truck. In Toy Story 2, he joins Buzz, Hamm, Mr. Potato Head and Rex on a mission to rescue Woody from Al McWhiggin of Al's Toy Barn. In Toy Story 3, his role is reduced – at Sunnyside Daycare, he's constantly tangled by the young children, and is the happiest toy to see Woody return. He eventually is donated to Bonnie along with the rest of Andy's toys.

Miscellaneous: Slinky Toy was slightly redesigned by Pixar artists for Toy Story, with James Industries' permission, to make him more appealing as an animated character.
Posted by Jon K at 12:01 AM No comments:

Ready for some non-Batman items? I know I am! Here's an All-Beatles Edition of Cool Stuff! 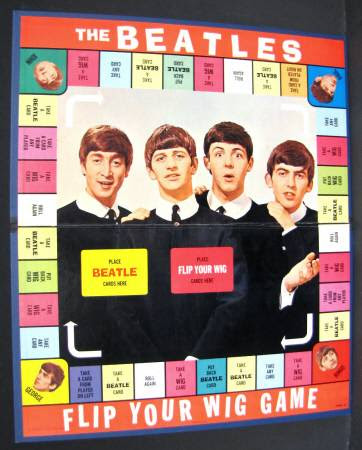 Kenner's 1973 Screen-A-Show Projector was, more or less, a Give-A-Show Projector that could be used pretty much anywhere (assuming there was little enough light). The projector was mounted on a stand with a small screen (which could be removed for projecting onto a wall), and cassettes were inserted in the projector, which you'd advance to each frame. These cassettes had either one long story, or two shorter stories, with the shorter stories lasting 10-11 frames each (including a title frame).

And that's it for the Kenner Screen-A-Show stuff!
Posted by Jon K at 12:01 AM No comments: