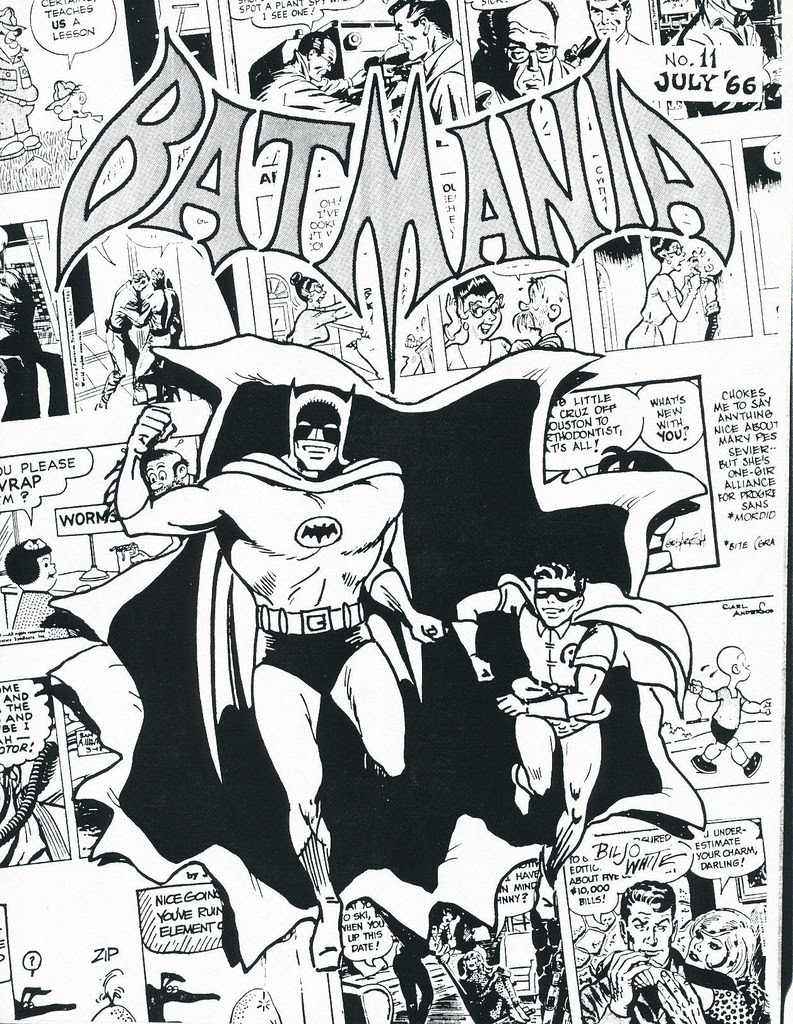 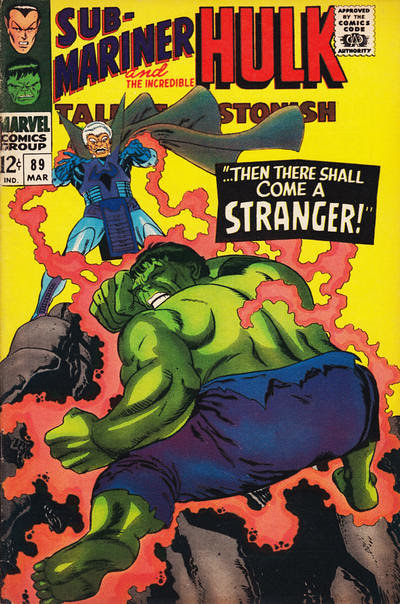 Title: “...Then There Shall Come a Stranger!”

Hulk Intelligence: The Hulk's intelligence level has pretty much settled to what we're familiar with from the latter Silver Age, so I'll be dropping this category!

Plot: Passed out on a mountaintop after the Hulk's battle with Boomerang, Bruce Banner is unaware of a glow that appears above him that resolves into the image of The Stranger! The Stranger causes Banner to rise before him, and says that he's been observing humanity, and he doesn't like what he's seen! He realizes Banner's unconscious, so he causes him to revive, but unable to move or speak. The Stranger says that he plans to cause the Hulk into going on a deadly rampage to wipe out human civilization, so that the Stranger may take the survivors that remain to build a better world under his command. Of course, he's not concerned about the lives that will be lost! Banner feels nothing but loathing towards the Stranger, who believes himself to be mankind's benefactor in this plan. Back at Missile Command HQ, Betty goes to her father and asks if there's any word about the Hulk, but there's been no sign of Greenskin. Betty's concerned that the Hulk will be injured when Ross finds him, but Ross is willing to wipe the Hulk off the face of the Earth if he has to! Ross tells Talbot to bring Betty back to her quarters, but they're interrupted by word that Rick's at the gate, offering his help to find the Hulk. The trio to to fetch Rick, and despite the Hulk striking him in the last issue, Rick still wants the chance to reason with the Hulk. Ross says Rick can stay and help, but he won't promise more than that. Back at the mountaintop, the Stranger causes a machine to appear to replenish his own powers, to ensure the Hulk is unable to resist his will. At this point, Banner's racing pulse causes him to turn back into the Hulk, who breaks free of the paralysis Banner had been in! The Stranger isn't concerned when the Hulk approaches him, and without even a gesture, he sends the Hulk flying into the mountainside! When the Hulk leaps back, the Stranger uses enough power “to change the orbit of a planet” to hold the Hulk, and even increases that power level, knocking the Hulk out! Now, the Stranger uses his power to make the Hulk hate all mankind, and that his only purpose is to destroy! The Stranger then commands the Hulk to go and destroy, while the Stranger himself prepares to leave to take care of other duties.

Notes: Stan must've been feeling his oats when he had the Stranger brag that he was restraining the Hulk with power to change the orbit of a planet – and then had to increase it! This would have the Hulk's strength level higher than it's ever been presented before or since!

Another double-dose for you guys this time around! 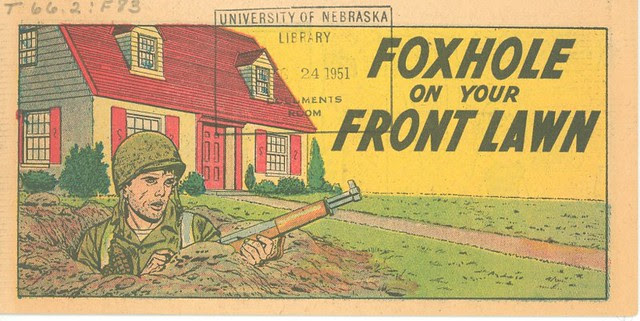 This installment features a giveaway coloring book, you'll quickly see there's no storyline to it, and in fact, it doesn't even show that Billy Batson becomes Captain Marvel! 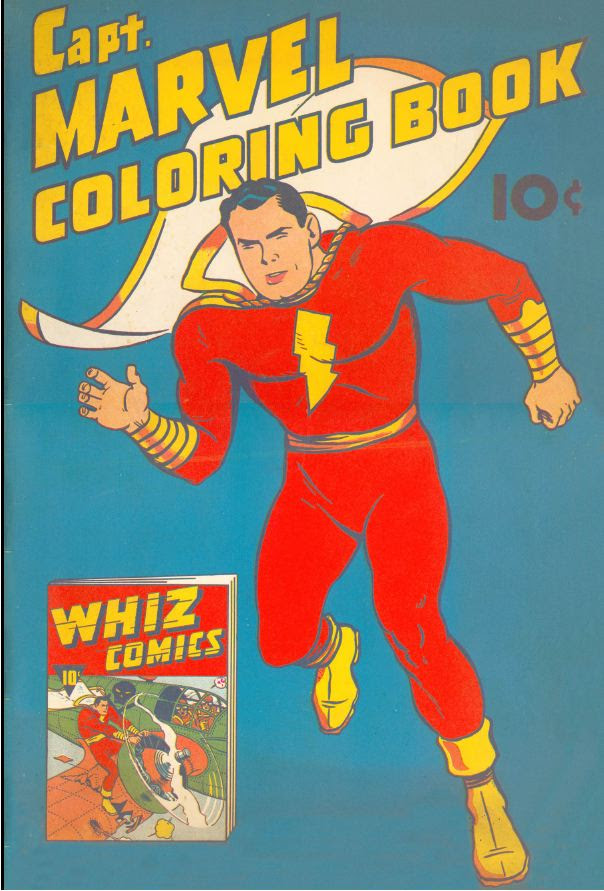 I have no idea where today's regularly scheduled post is...

One of the big disadvantages of trying to keep this blog going while I'm on the road driving a truck is that when I check the blog each day and there's not a new post showing up, it's nearly impossible for me to figure out what went wrong!

As you may know, I try to work ahead as much as possible, to avoid interruptions like this. Either I somehow skipped today's date when working on June posts, or (more likely), I screwed up the date or time the post is supposed to publish. Blogger's interface isn't very iPhone friendly, so I'm kind of stuck waiting to see if the post will appear later today or not.

As I'm writing this, I'm near Knoxville, Tennessee, and will be making a delivery this afternoon. Once that's done, I should be getting another load headed to Wisconsin tomorrow night. I have no idea where I'll be going after that, but a week from Wednesday, I'm supposed to be meeting my wife and kids in Elizabethtown, PA, for some time off. I won't be back home again till next month for daughter Desi's birthday. With luck, I may be able to find a different job around then so I can be home more!