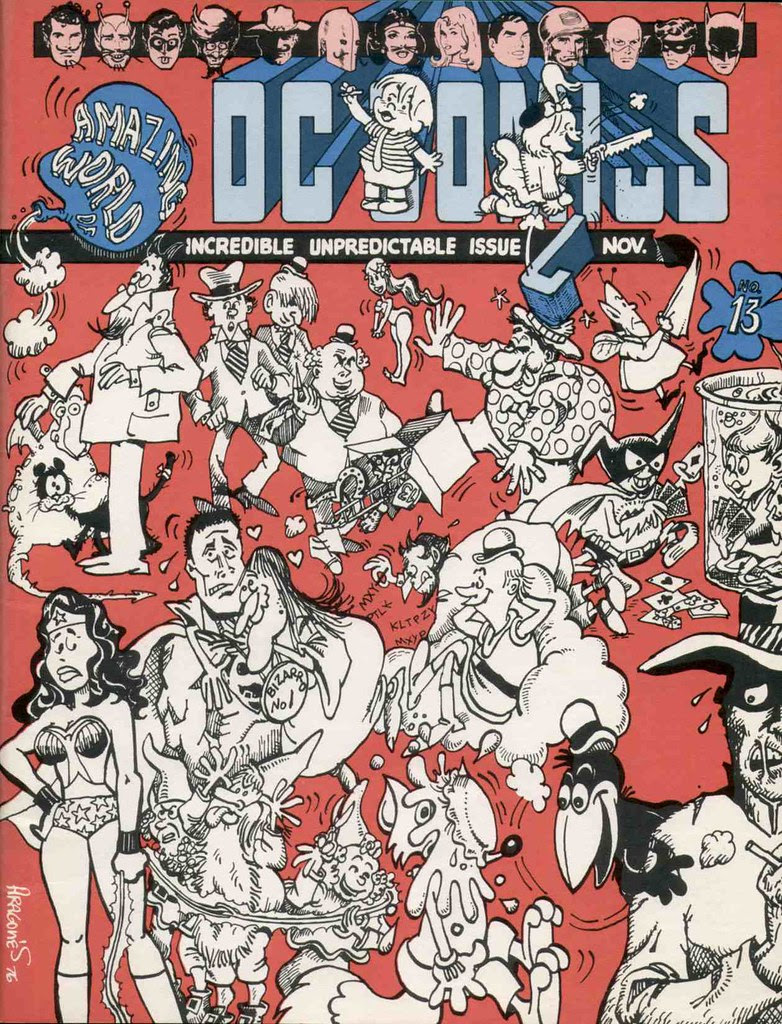 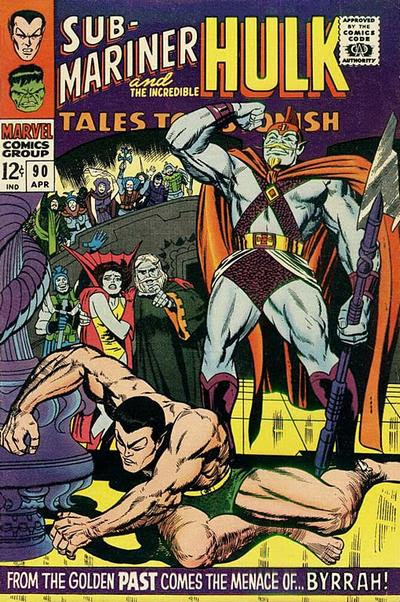 Plot: The Hulk is on a rampage, thanks to the instrumentations of The Stranger! Seeing that the Hulk is following his directions, the Stranger takes off. The Hulk then heads off to the missile base (presumably the one Ross commands, even though he rarely seems to be there) to destroy it, but as he approaches it, he tries to decide which missile is the most powerful, so that he can destroy it first. The thinking involved with this causes the Hulk to start turning back to Banner again, and he lands safely on the base before the change is completed. Bruce discovers that he's no longer under the Stranger's control, and decides that for the sake of humanity, he must destroy himself before he changes back into the Hulk! Bruce starts to head to where his gamma ray machine, which he plans to use to kill himself. Meanwhile, Ross has called a meeting of his top security officers, where it's revealed that an attempt on Betty's life has been made, and three sabotage attempts on the missiles were narrowly averted. There's a foreign agent on the base, which Talbot vows to find (never mind that Talbot should've prevented this from happening in the first place!). The security force is dismissed to find the spy, but the spy (disguised as an MP) is himself looking to get pictures of the gamma ray machine for his bosses behind the bamboo curtain! He starts to take the photos when he hears footsteps, and hides just before Bruce enters the lab. He's about ready to use it on himself when Talbot and some M.P.s enter, and they stop him from using it (Talbot thinks Bruce plans to use it to change into the Hulk), and take him away. The spy, still hidden and watching this, decides to see what Bruce was trying to do, and activates the gamma ray machine on himself, causing him to transform into... the Abomination (although he's not named himself yet). He starts tearing the lab apart to test his strength, and decides that there can only be one gamma-spawned powerhouse on earth, so he goes after Bruce Banner! In the guardhouse, Bruce sees the Abomination trashing the building, and his pulse starts racing, causing him to turn into the Hulk! The Hulk breaks free and attacks the Abomination, and the two battle it out, the Abomination having the edge because of the larger dose of gamma rays he received. Ross, Talbot and Betty see this, and Betty gives the Abomination his new nom de plume just as the Abomination keeps battering away at the Hulk, leaving the Hulk on the ground, senseless! The Abomination decides to leave, and grabs Betty to use as a hostage, leaping away! Ross and Talbot realize that the Abomination has all the Hulk's power, plus normal intelligence... and the only person who might have stopped him is the Hulk, who's been vanquished!

Invention Exchange: None (the gamma machine seems to be the same one we'd seen prior to this in Bruce's laboratory cave, complete with a button activated by one's foot to start the machine).

Notes: You'll recall that two issues ago, the Hulk was in New York City, then Boomerang pursued the Hulk outside of the city to an undeveloped area, where they battled, then the Hulk turned to Banner on a mountaintop, where the Stranger found him last issue... and now, the Hulk's gone to the missile base in the southwest already? I mean, I know the Hulk's leaps take him far, but that's a pretty fast trip cross-country! 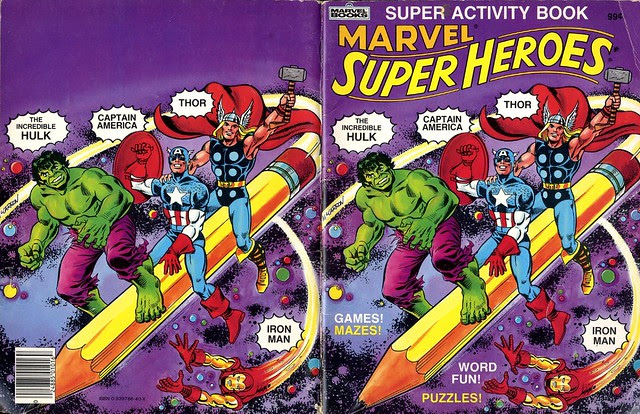 Starting a new puzzle book this time around! You know the drill, right? Answers after the jump! 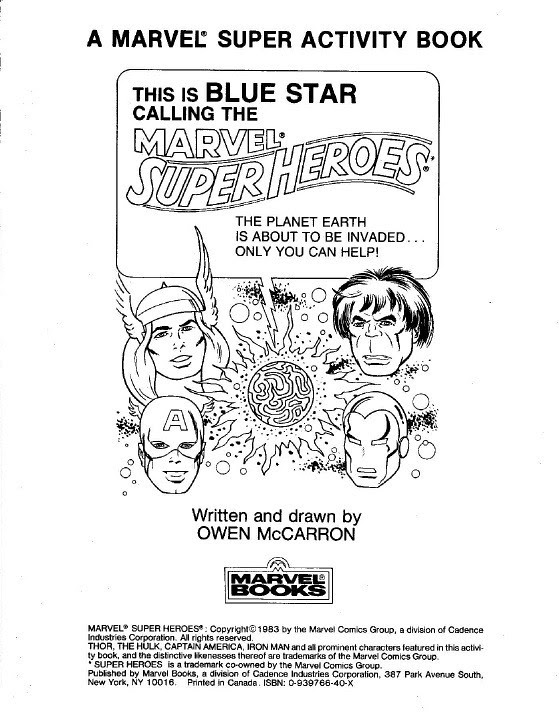 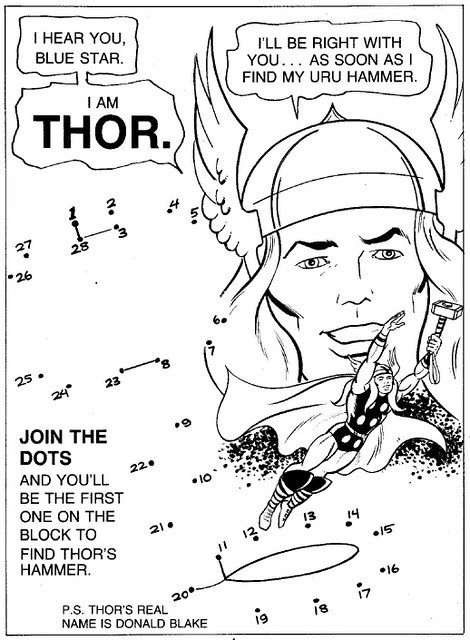 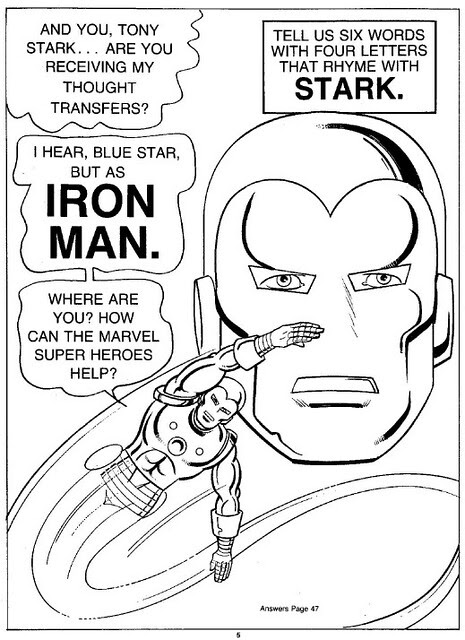 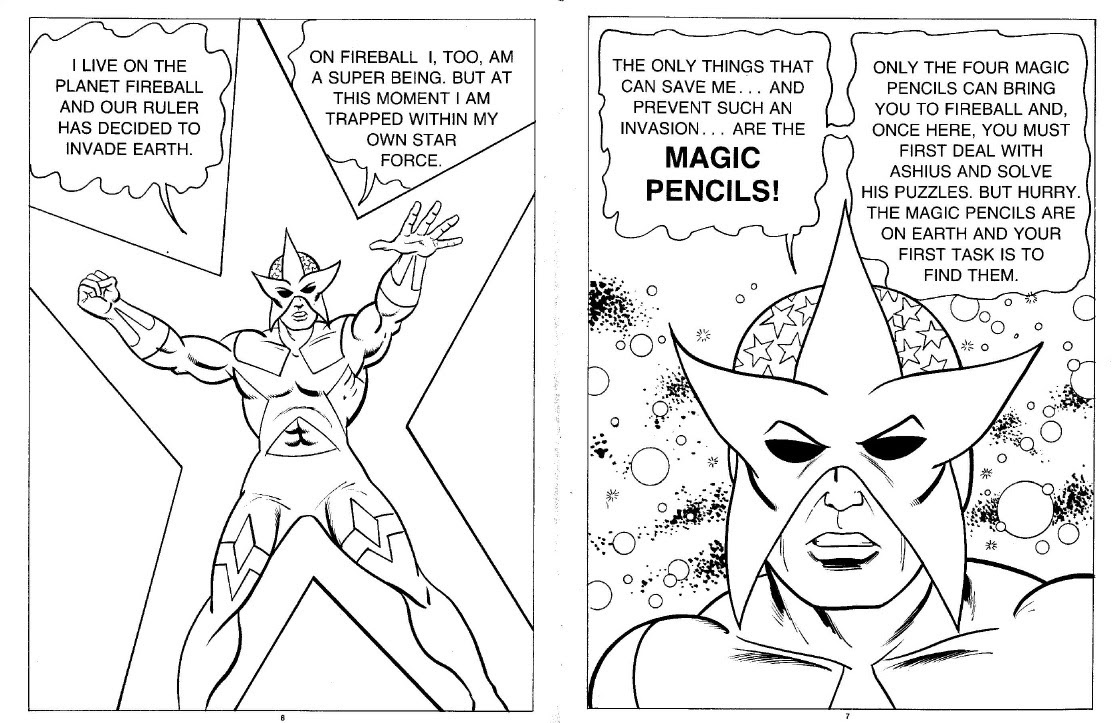 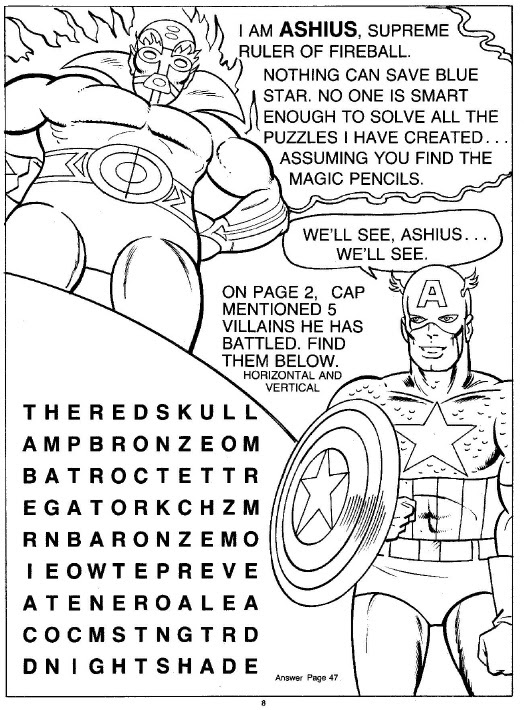 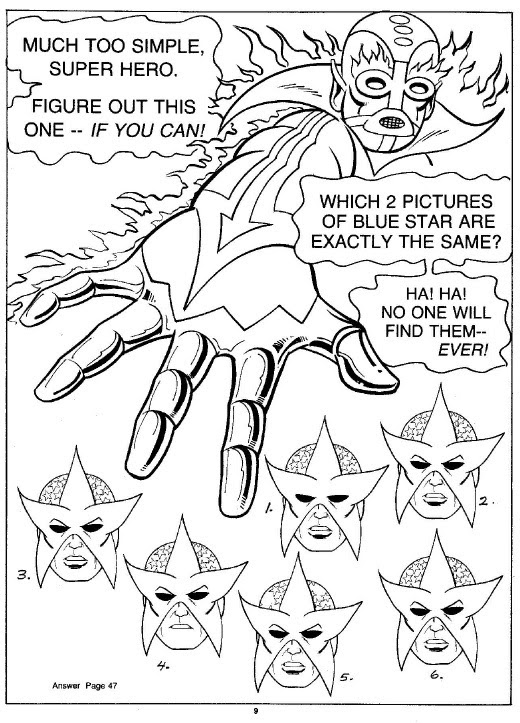 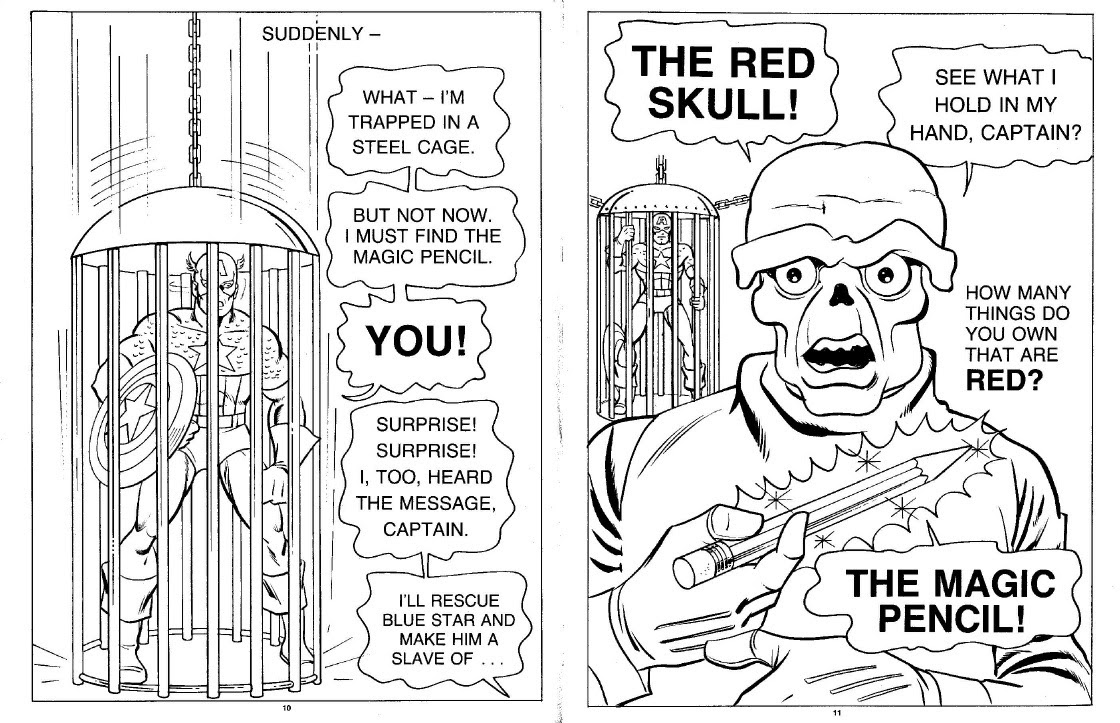 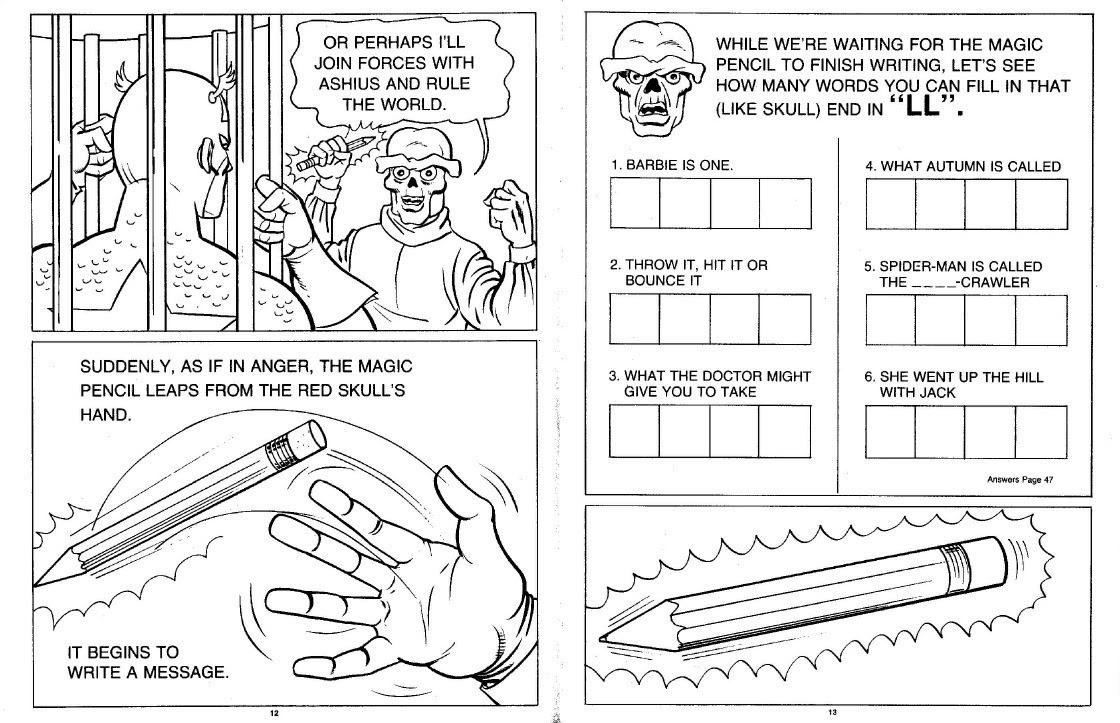 Time for another parade of covers drawn by Jack "King" Kirby! 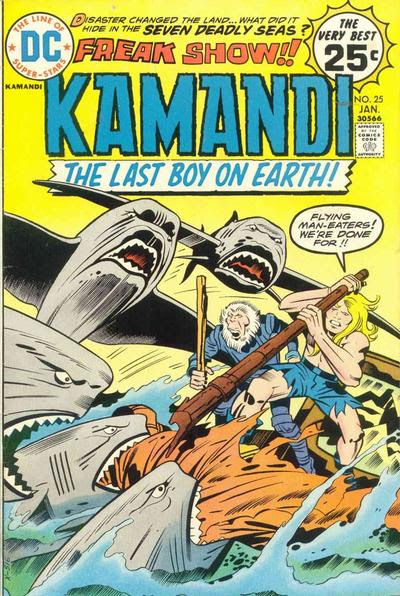 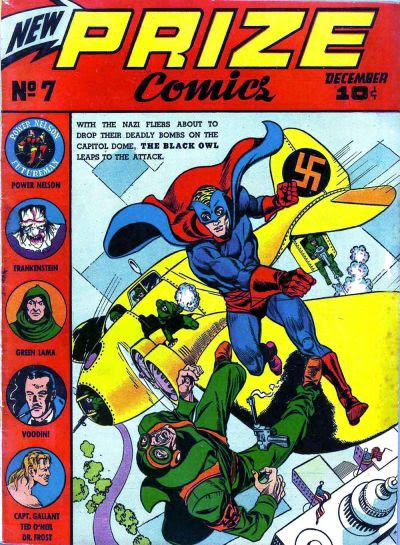 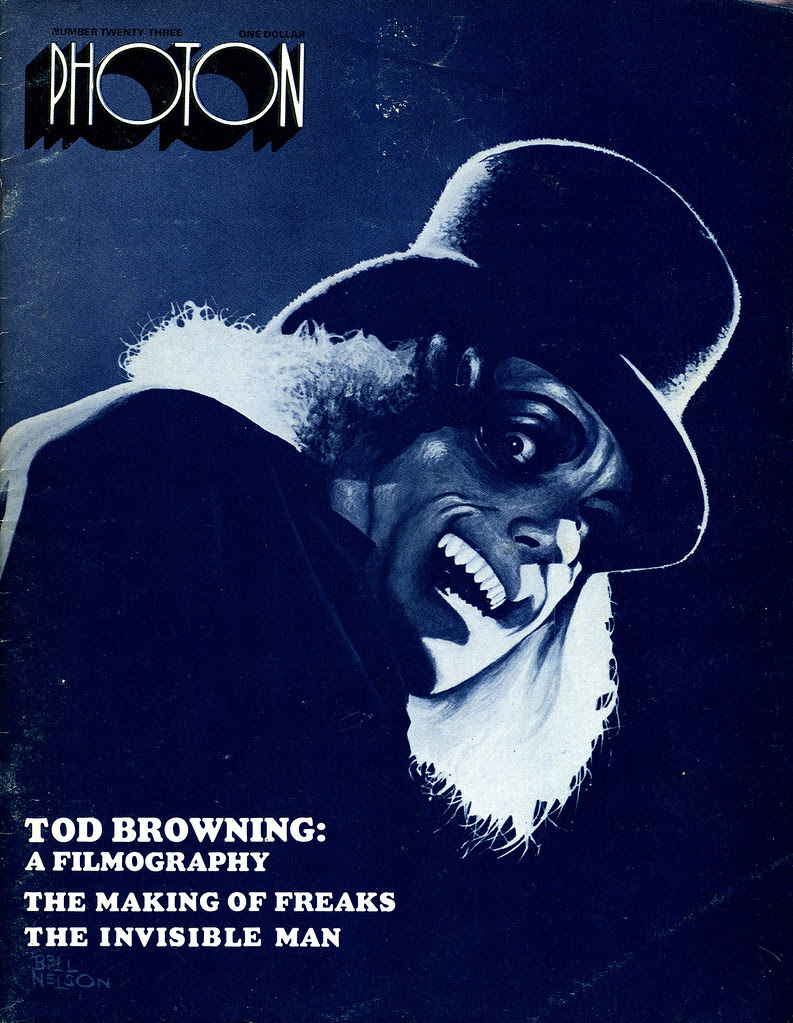