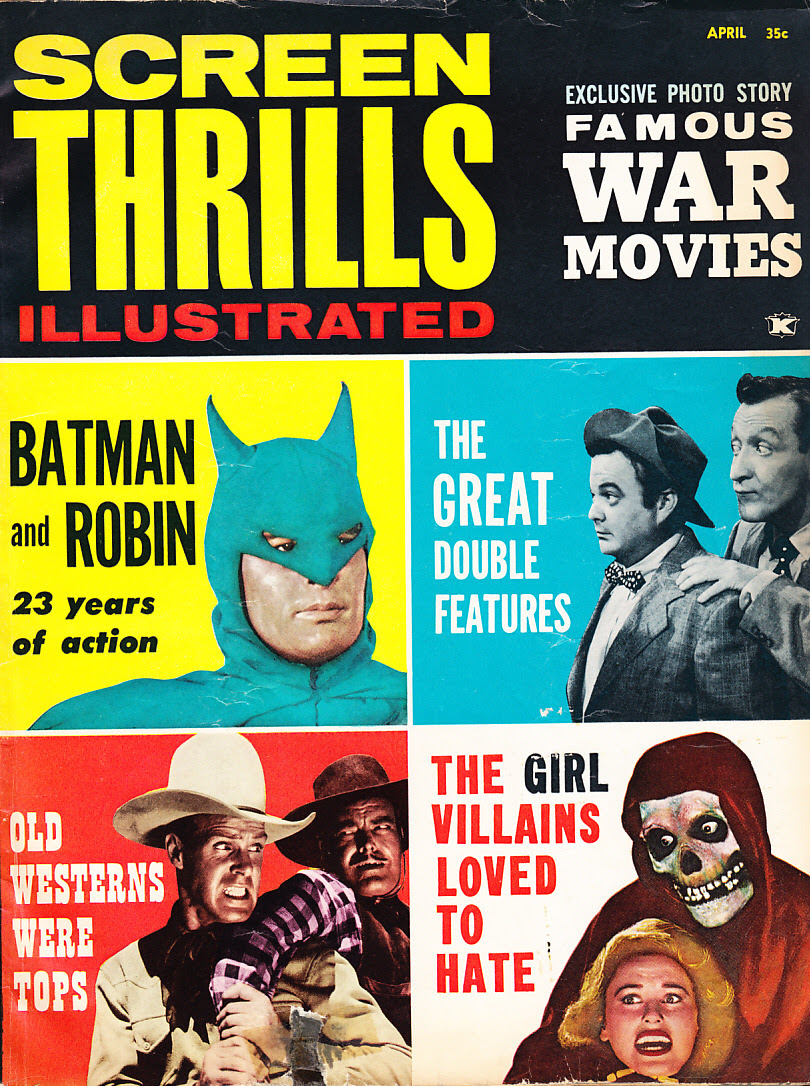 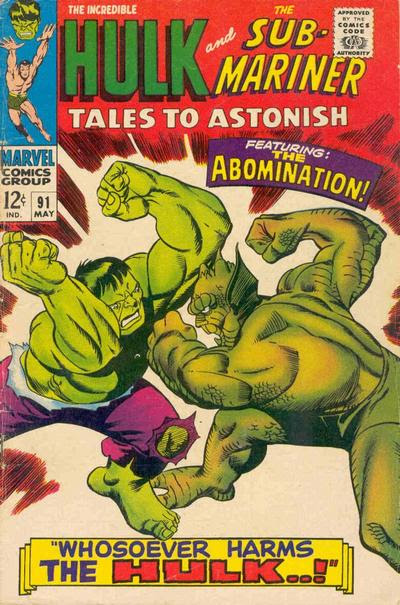 Plot: The Abomination has defeated the Hulk! As Greenskin lies on the crumbled tarmac of the missile base, the Abomination leaps away, with Betty Ross as his hostage! General Ross complains about how the Hulk blew it, but Major Talbot at least gives the Hulk credit for trying. Ross suddenly realizes that the Hulk may actually be alive, and orders a group of Mps to take the Hulk to Bruce Banner's lab. Later, in the lab, a surgeon finds that the Hulk still has a weak pulse, but he doesn't know how to treat the Hulk. Outside the lab, Rick Jones bursts through the guards and convinces Ross to let him help. Rick tells the surgeon to use the Gamma Electrodes to revive the Hulk. The surgeon sets the electrodes to full power, and, after a few twitches, the Hulk regains consciousness. However, the Hulk sees he's surrounded by soldiers, and starts to burst out of the lab. Rick catches up to him, but before he can get the Hulk to listen, the Hulk backhands him to the ground. Rick pleads with the Hulk, telling him that the Hulk can be a hero. The Hulk doesn't like what Rick is saying, it's too many words, like Banner. Rick takes a different tack, trying to remind the Hulk he's really Bruce Banner, and that Rick is his friend. The Hulk starts to walk away, Rick holding on to one of his legs, and Rick finally gets around to telling the Hulk that the Abomination has Betty. This gets the Hulk's attention, and he suddenly changes back to Bruce Banner. Rick fills Bruce in, and Bruce decides that changing back to the Hulk and going after the Abomination won't do any good, as the Abomination was clearly stronger. Bruce reminds Ross of the Infinite Weapon he'd been working on to repel gamma attack, and figures he can modify it to emit infra-gamma beams that the Abomination won't be able to resist. Ross puts Banner in charge as the Infinite Weapon is activated! Soon, a monitor screen shows the Abomination leaping back to the base, still carrying Betty. The Abomination breaks into the lab and sets Betty down when he sees Bruce. Then, the Infinite Weapon ray is fired at the Abomination, which starts to sap his strength! However, the stress of the situation gets Bruce's blood pressure rising, and he changes back to the Hulk, accidentally breaking the Infinite Weapon in the process. The two gamma-spawned creatures start to duke it out, their strength now equal! However, a thousand galaxies away, this battle is observed by The Stranger, who realizes that the Hulk is too savage for his purposes... but the Abomination is another matter! The Stranger observes that as savage as the Hulk is, he's still valorous, while the Abomination is pure evil. He uses his powers to bring the Abomination to him, and removes what control he still had over the Hulk! Ross is happy that Betty's safe again, and the Abomination is gone, but wonders what they're supposed to do with the Hulk! The Hulk doesn't want anyone around him, and turns and leaves, with nobody stopping him!

Invention Exchange: Banner's Gamma Electrodes, and once again, I wonder when Banner had the time to invent them? The same goes for the Infinite Weapon, although at least this one seems to be something he'd not gotten around to finishing before.

Notes: This was the last story reprinted in Essential Hulk #1, which is where I've been reading these for the plot summaries, in case you've been curious!

Time for another pair of government-sponsored comic books! 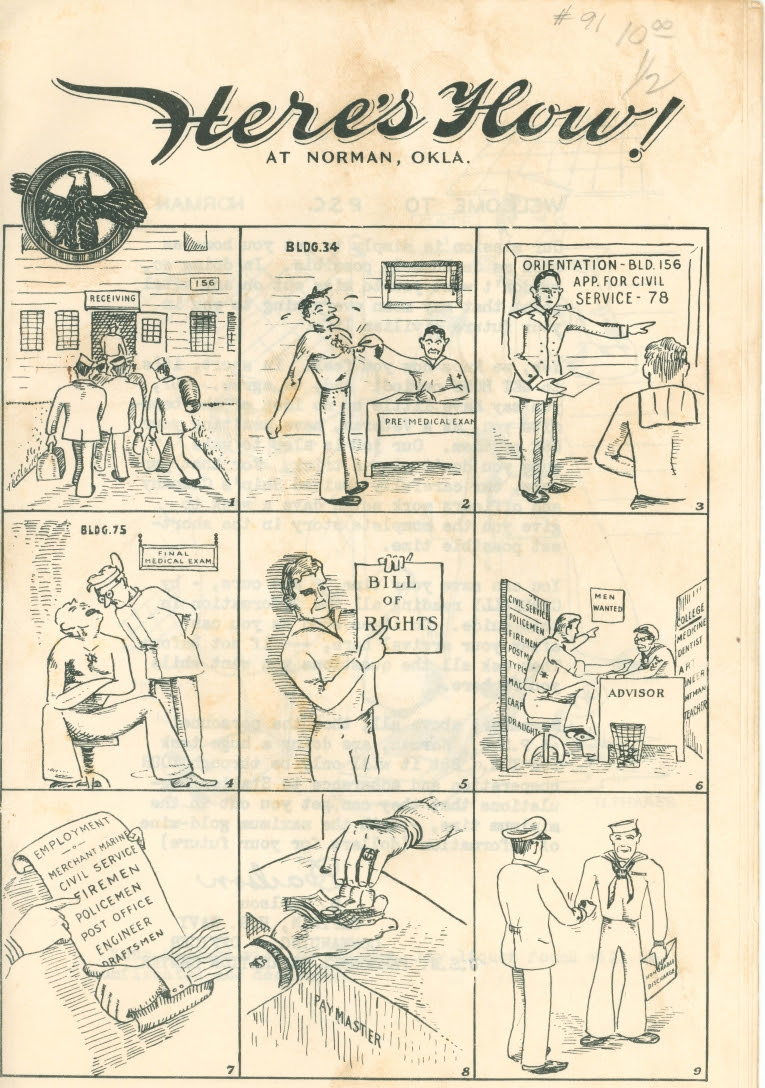 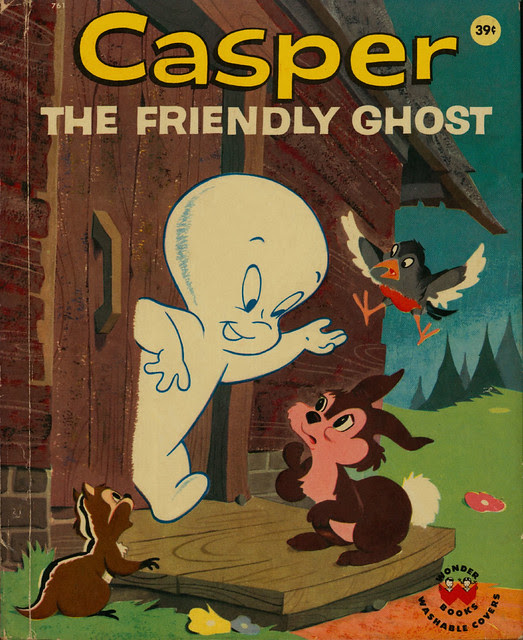 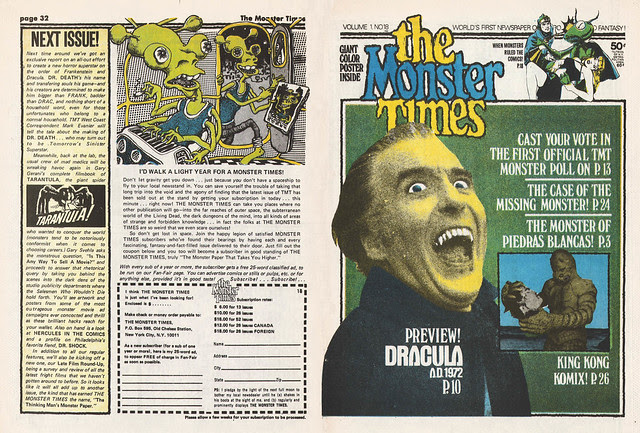