Another trio of issues of this classic publication! 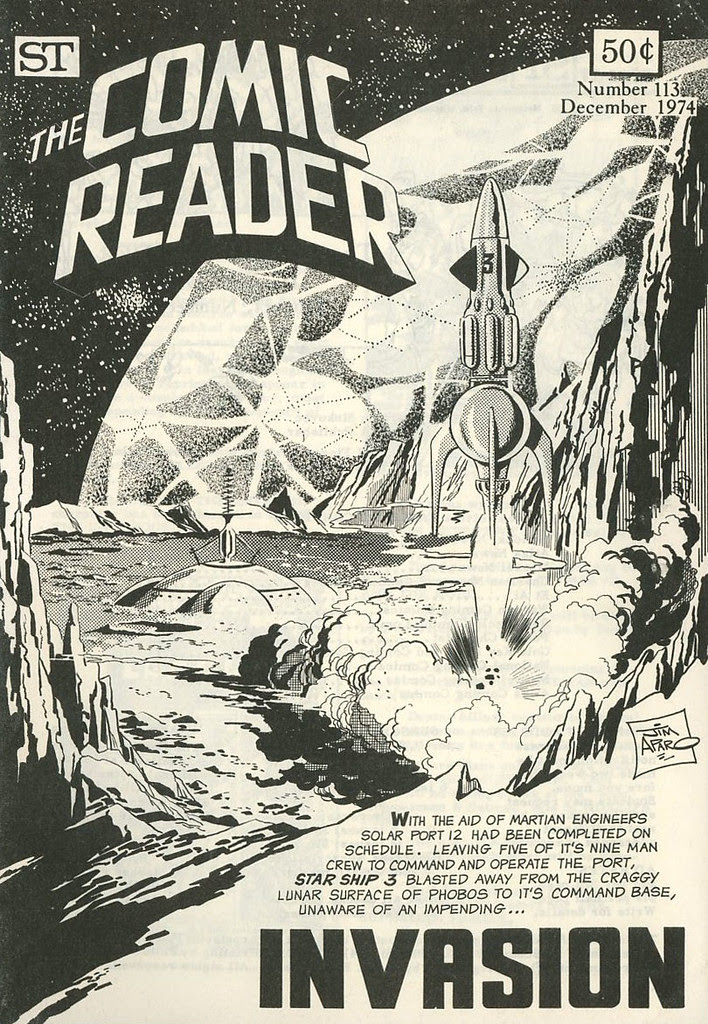 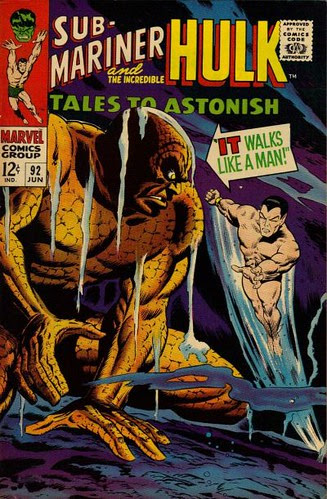 Plot: The splash page of this issue promises a great new chapter in the life of old Greenskin, with a symbolic splash of the Hulk looming over New York City. The TV news is asking the question of where the Hulk is, and General Ross refuses to comment. Betty is worried while Major Talbot tries to get her to forget about Bruce, and Rick's Teen Brigade is having no better luck. Meanwhile, a bearded figure carrying a package enters a ramshackle boarding house in New York. When he enters his room, he removes his disguise, and we learn it's Bruce Banner. In his top floor room, he's been building a device to harness the gamma energy in the very skies, and this package has the final items he needs to complete it. He hopes to use this device to cure himself of the Hulk, but when he uses it, there's no change. His anger at the failure gets his pulse racing, turning him into the Hulk! As he changes and the Hulk rants, one of Bruce's neighbors bangs on the door, demanding quiet. The Hulk obliges by punching a hole in the wall and leaping away. It doesn't take long before word gets out, and searchlights pierce the night sky in search of the Hulk. The Hulk sees the searchlights and wishes he could reach the stars. Suddenly, in the sky, he sees something flashing around, making no sound. The Hulk assumes it's a flying saucer, and he decides to leap after it, figuring he could make the occupants take him into space. He's thrown back on his first attempt, and leaps at it again, also being thrown back. Getting up from the ground a second time, he discovers that it's not a flying saucer that he spotted at all, it's really the Silver Surfer, who has landed to see who it was that attacked him twice.

Invention Exchange: The gamma collector – how does Bruce manage to pay for this kind of equipment?

Notes: I believe this was the first Hulk tale that showed Banner building equipment in a rented room in an attempt to cure himself of the Hulk. It would've been clever if Stan had considered establishing earlier in the series that Bruce, realizing that his double life would eventually cause problems, established caches of money and clothes, as well as fake identification, in strategic locations... then this could explain how Bruce managed to pay for this stuff! 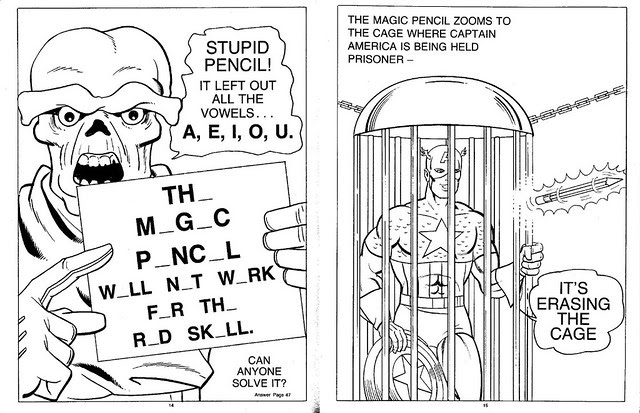 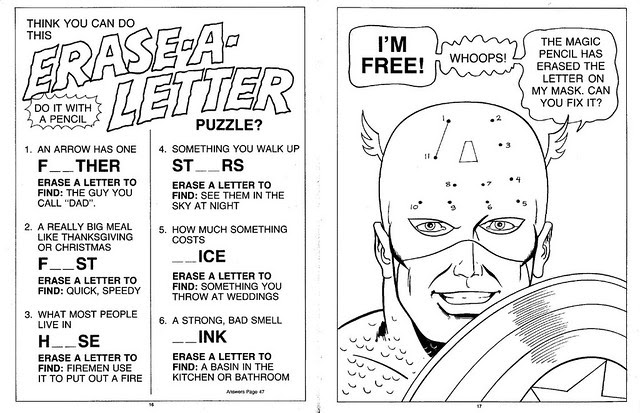 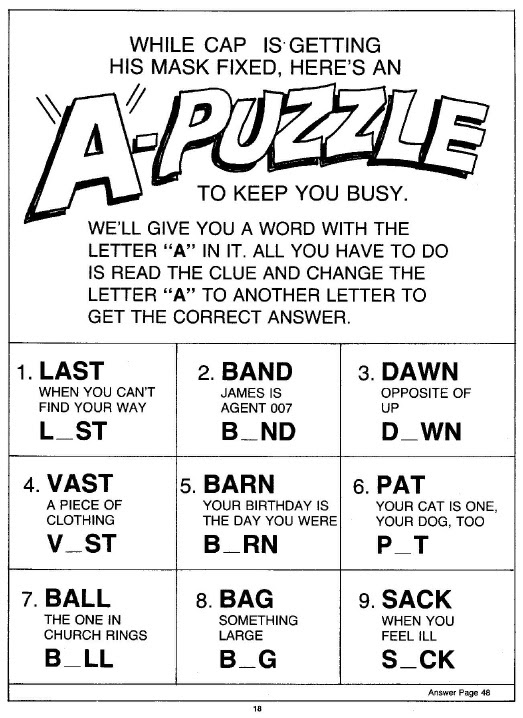 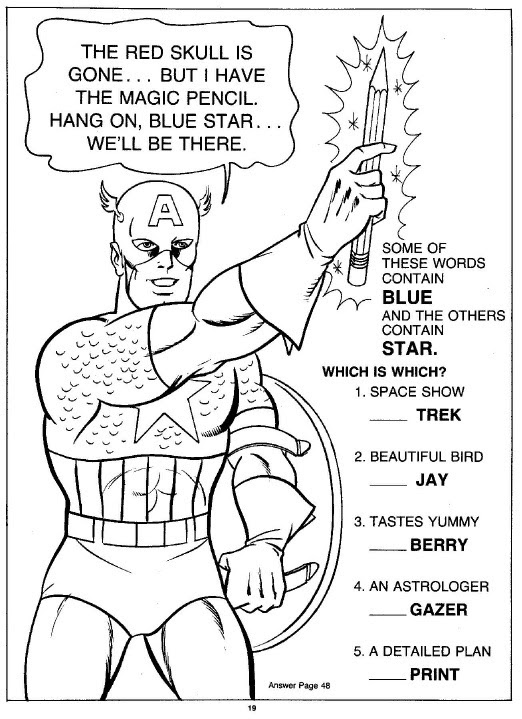 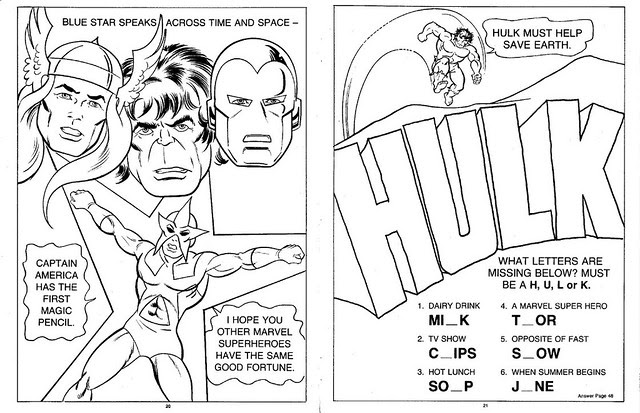 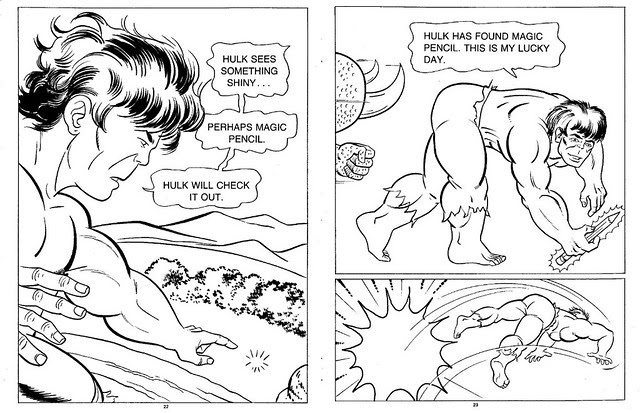 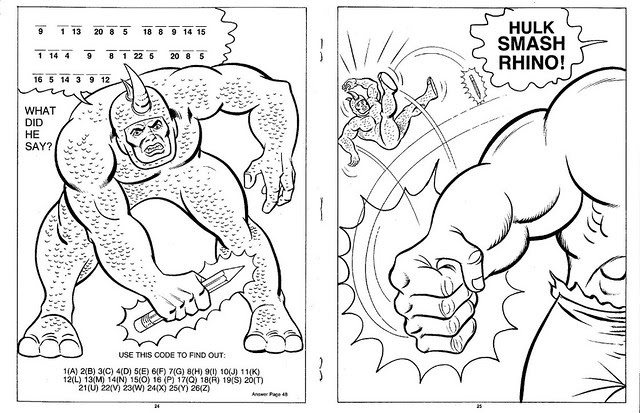 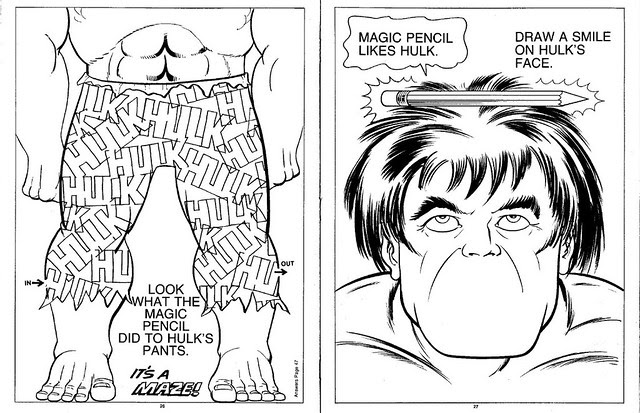 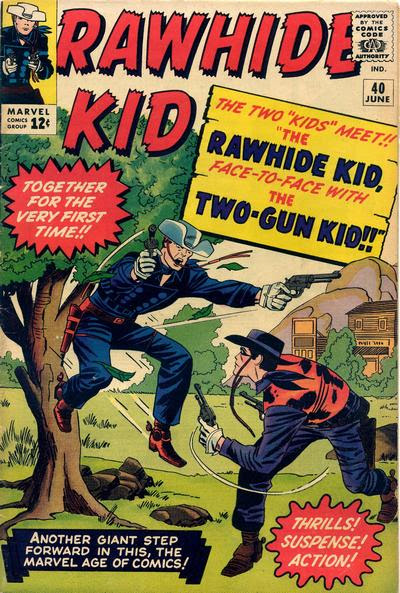 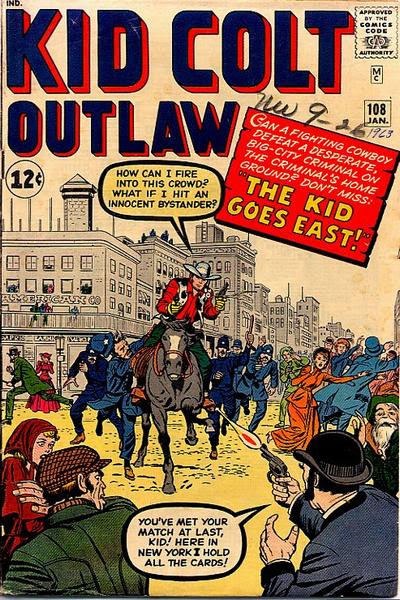 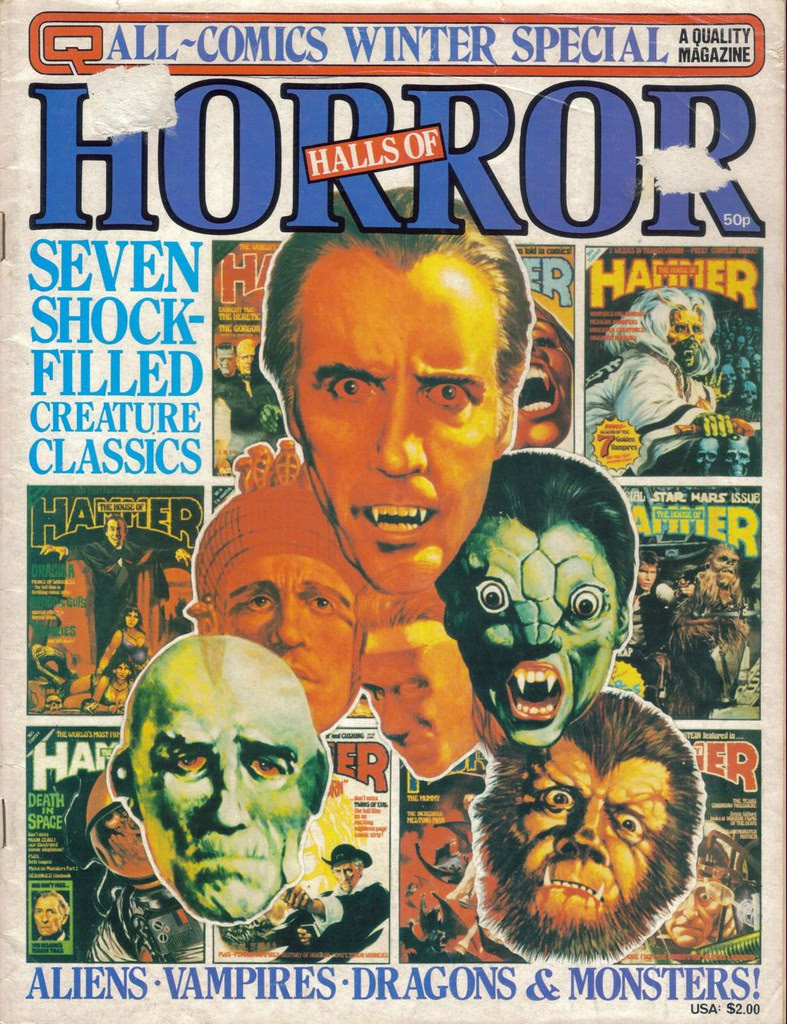