As you may have gathered, I've been reading a lot of old Fawcett Comics over the past few months, and so there's going to be a number of features popping up here based on what I read and found. Along with the ads that will be taking over the Comic Book Ads feature, there'll be a few one-shots like this one!

Comix Cards were originally just featured in Captain Marvel Adventures, and were designed to be cut out of the comics and saved. They were two-sided, with a picture of a Fawcett character on one side and a brief text on the back. After a while, they eliminated these larger cards, and started doing much smaller ones that appeared in other titles, and they weren't two-sided.

As fun as the idea is, I'm sure many of you are kind of horrified at the idea that kids were cutting up their old comics to get these cards (much like happened with a lot of 70s Marvels with the Marvel Value Stamps, I wonder how many people think to check old Fawcetts for cut out Comix Cards before buying?). Still, here's a sample of what they had in Captain Marvel Adventures! 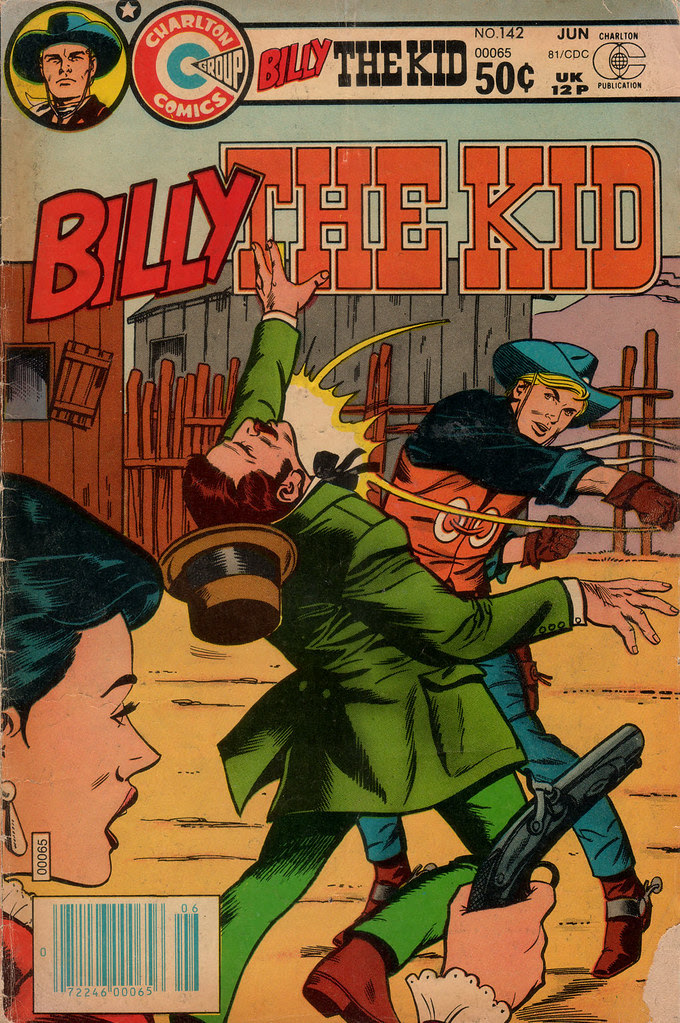 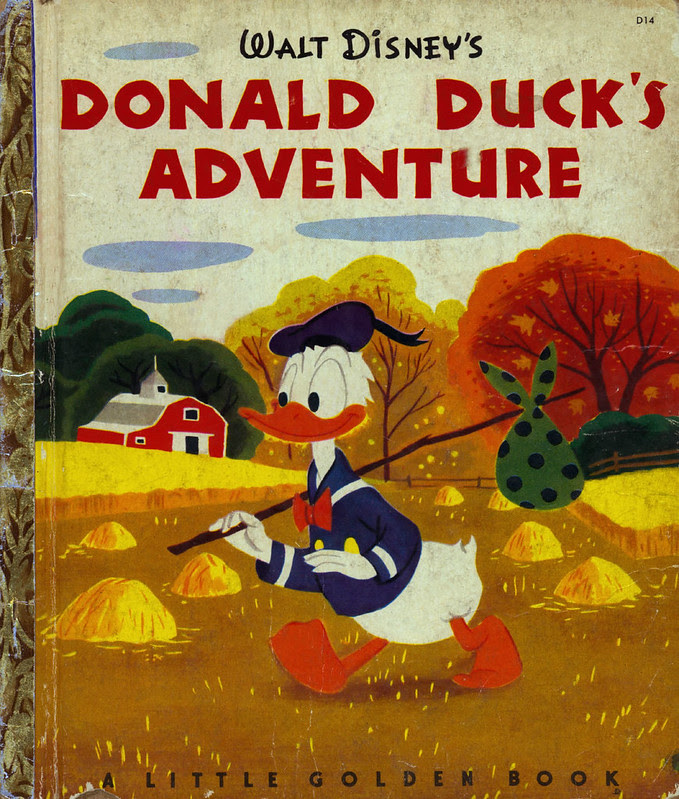 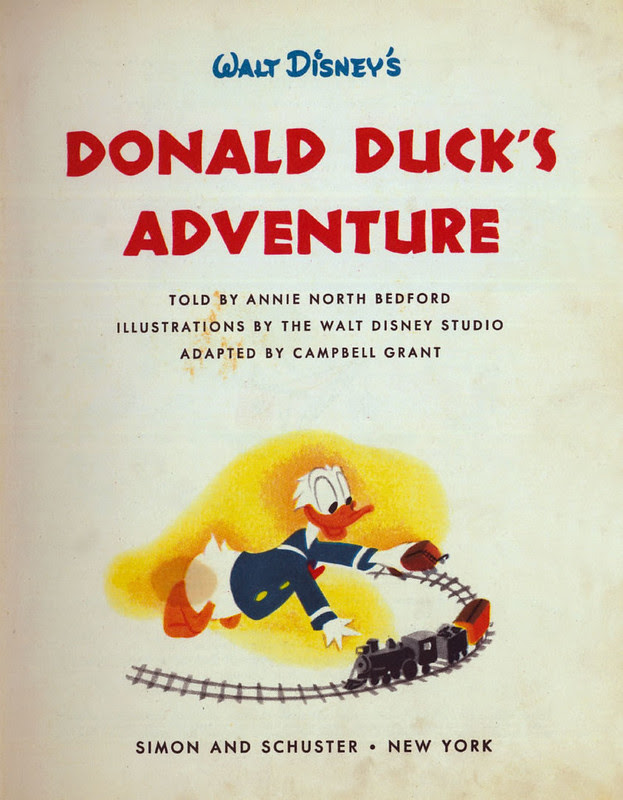 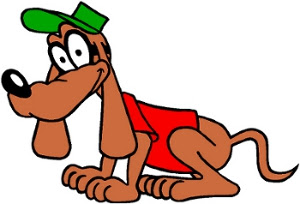 Other Appearances: Probably other issues of the same title, as well as reprints in other Duck comics

Biography: The Beagle Boys' pet wears a red shirt and a green cap, marked with the number 64. The Beagles frequently take him along on their robberies to act as a guard dog and to reach small spaces they can't get into. Unfortunately, 64 gets easily distracted by food, being constantly hungry, and if he smells food, he abandons everything else to eat it.

Miscellaneous: So far as I'm aware, this is the only instance in comics or cartoons where a dog is owned by anthropomorphic dogs!x

One last Battlestar Galactica item to start us off... 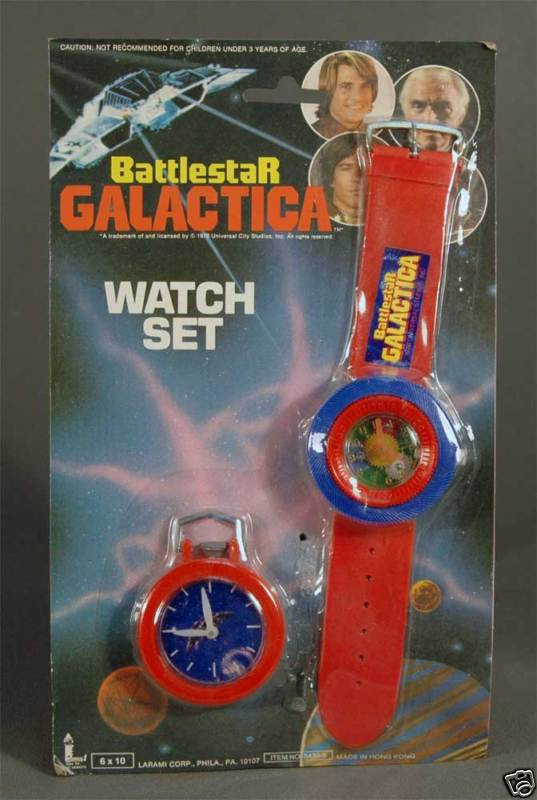 Watch set! More after the jump!

Time for some 1969 See-A-Show videos, which was Kenner's attempt to get in the View-Master money!