Time for another cornucopia of Marvel Comics covers juxtaposed with the covers of the comics they were reprinted in, along with my comments about what changes were made! 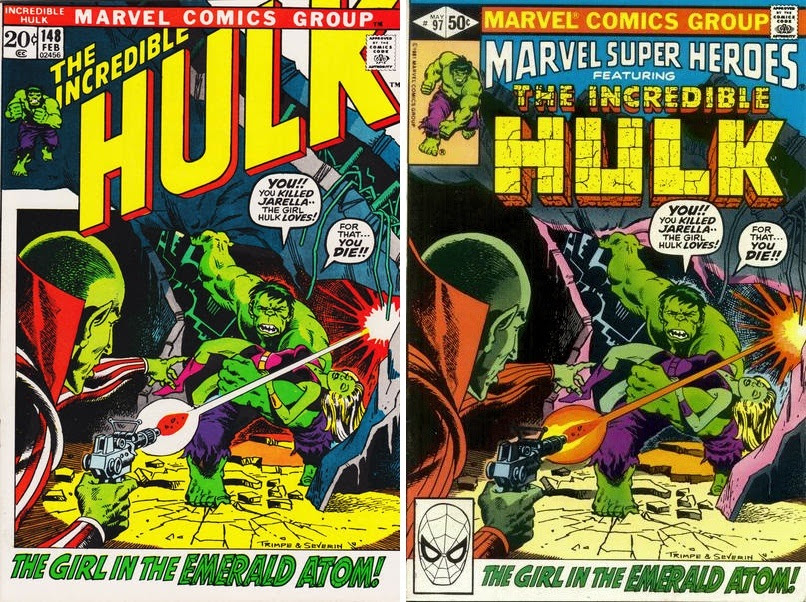 First up, it's Incredible Hulk #148 and the reprint from Marvel Super Heroes #97. There's not a whole lot of difference here, the reprint features the art slightly enlarged, with the blurb on the bottom shrunk to accommodate the UPC code box... but look again, behind the Hulk logos... you can see the background got altered, with the wreckage not being quite as tall in the reprint! 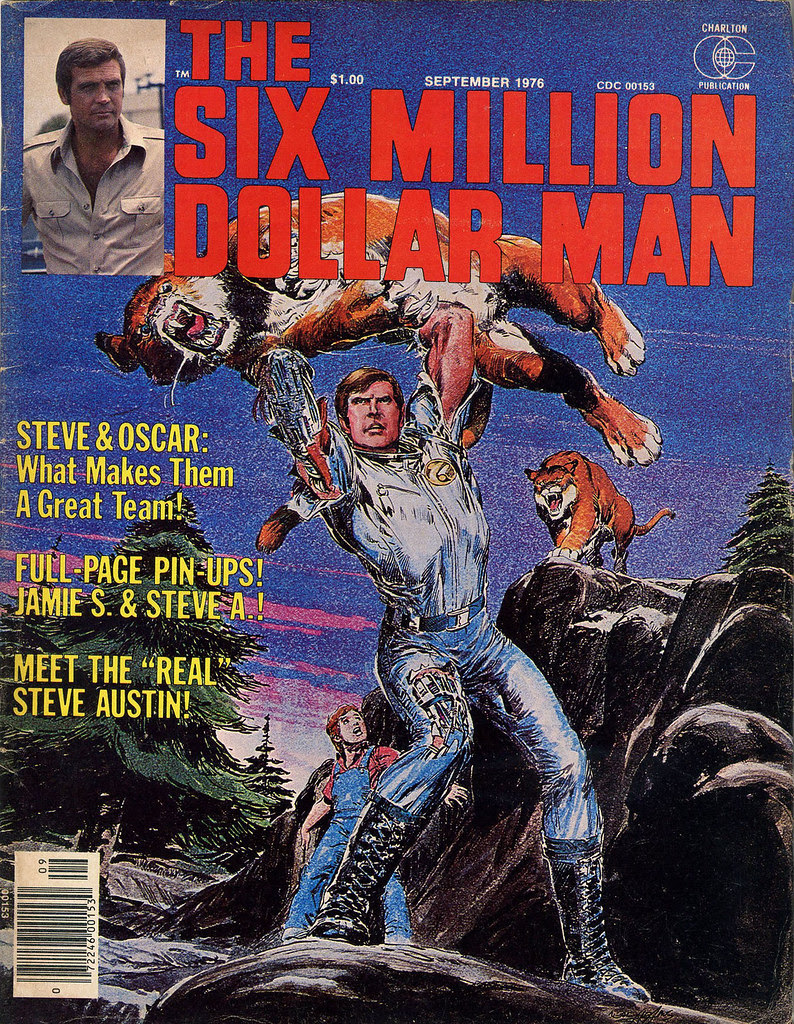 Random Acts of Trivia #1: The Beatles!

Introducing a new recurring feature here on RAOG... Random Acts of Trivia! You see, my head is full of trivial knowledge (as I'm sure many of my readers' heads are, too), plus it helps to have features that are easy for me to prepare quickly... so here it is! Random Acts of Trivia will, as you can imagine, feature some of these bits of trivia that I hope will interest you, maybe even delight you! I'd originally considered making it a quiz, but then changed my mind. I'm hoping that I'll be able to present these in groups by category, but we'll see what happens. This first installment features trivia about the Beatles!

It's all Green Hornet merchandise! 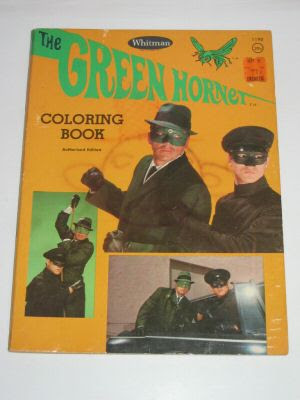 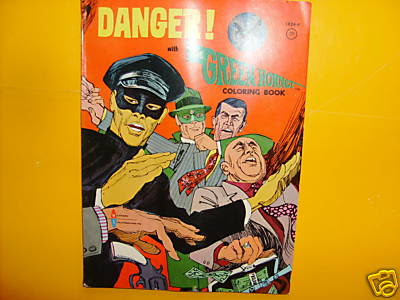 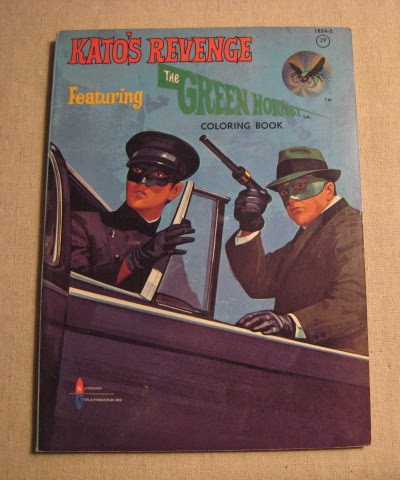 For the foreseeable future, I'm changing things up with the comic book ads feature... as promised, I'll be focusing on some of the ads in Fawcett Comics, especially those in the Marvel Family titles. And to really make it different, I've got them sorted so we can look at a series of ads for the same product! This time around, it's Ball-Band Shoes! 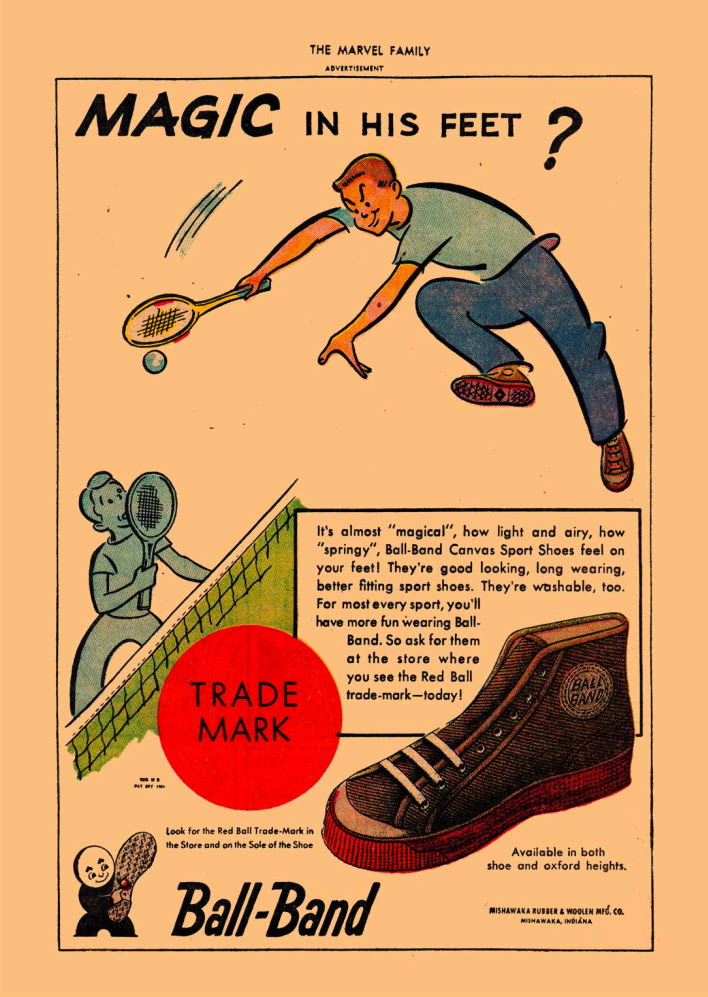 Like many of Fawcett's advertisers, Ball-Band did some different kinds of ads, and the above is an example of what I think was their first series of ads (I may be misremembering -- somehow when I uploaded these ads to Flickr, the original names got lost, so my sorting got messed up). Anyway, this series featured an appealing cartoon style, and was the longest lasting of the campaigns they ran in Fawcett Comics.