Time for another issue of this APA (amateur press association). Now, for those who might not know, APAs are a subset of fanzines... whereas most fanzines are published and sold to readers who might not have done anything for the fanzine, an APA is different, in that they were only distributed to members. I used to belong to an APA myself, and when the deadline came around, I'd have my own section prepared and printed up (I think it was 30 copies), and mail them to the central mailer, who would then collate everyone's submissions, staple them together, and mail them out. It was fun to be a part of! 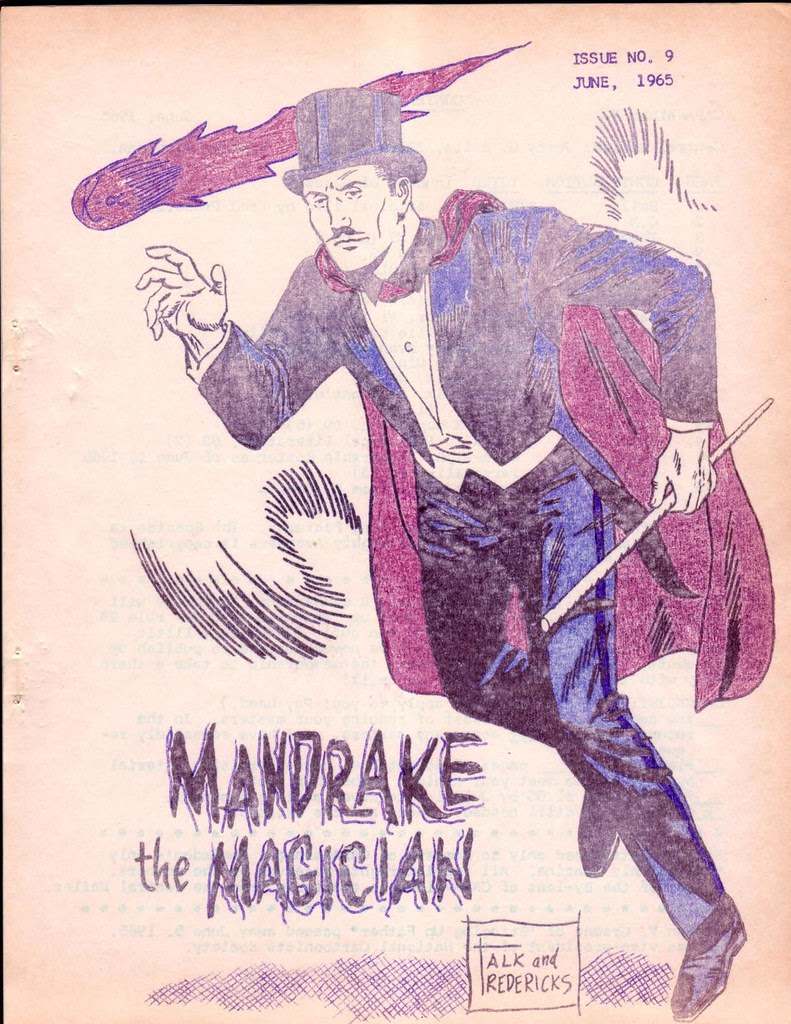 Been a while since I posted some of these mock-ups for comics that never were made, hasn't it? 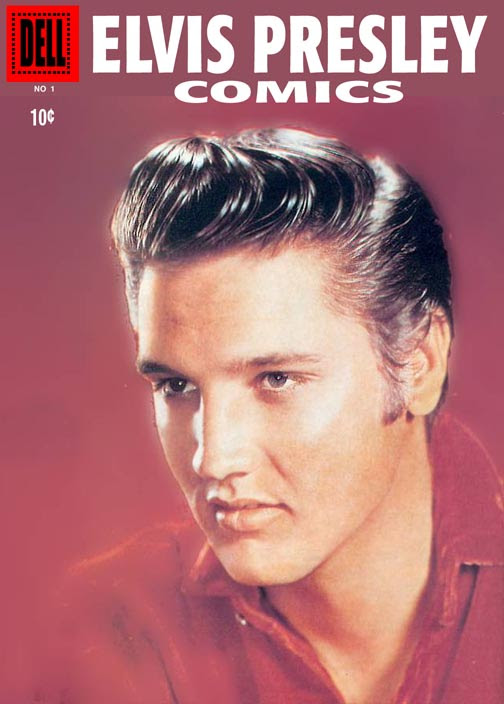 Time, it Makes the Strange Ch-Ch-Changes...

This isn't news for those of you who are Facebook friends of mine, but about a week ago, my time as a long-haul over-the-road truck driver came to an end. There were a lot of factors involved with this, not insignificantly the fact that the pay rate was nowhere near enough to justify the time away from my wife and kinds. So, another chapter of my life closes, and a new one has yet to be written.

Obviously, I've been applying for new jobs, although many of them have been applications to places like Walmart, Costco, Safeway, etc. (not that there's anything wrong with working at any of those places, mind you), I'm hoping to find something sooner rather than later!

Also look for notification of eBay auctions... I'm hoping to have some up before the weekend, and there will likely be at least a few items that you, my faithful readers, will be interested in bidding on.

So far as RAOG is concerned, this is definite good news, as I'll be able to work towards returning to the two posts a day, seven days a week format that had been what people had come to expect! Already I've finished posts for November, and I'll be starting on December posts later today, which of course will include the now-traditional Christmas Comic Countdown, along with other, non-Christmas posts!

In other news, in the wake of Krosby's passing, it was decided to get two kittens (the first felines in this household, although I used to have cats a long time ago), which my kids named Princess and Olive. These kittens are supposed to be my kids' pets... but they seem to think they're more Jessi's and my pets! So far, they're still unsure about Krypto and KO, so there likely won't be any "family portrait" taken for a while longer -- unless all the animals are sedated!

Puzzles here, solutions after the jump! 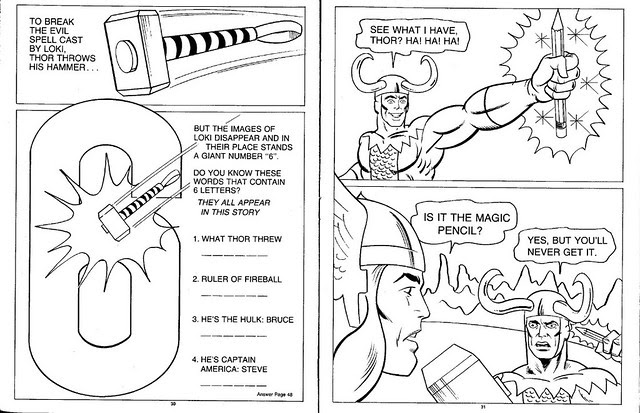 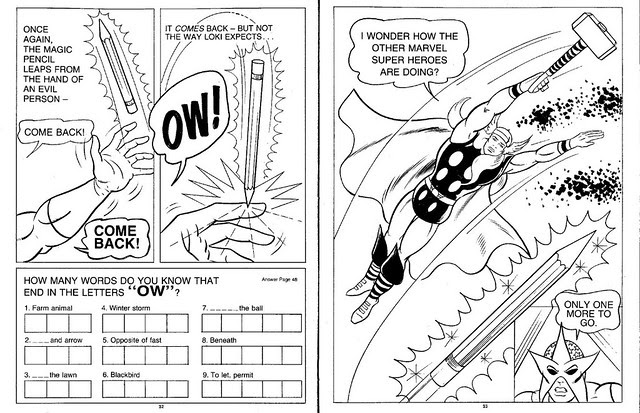 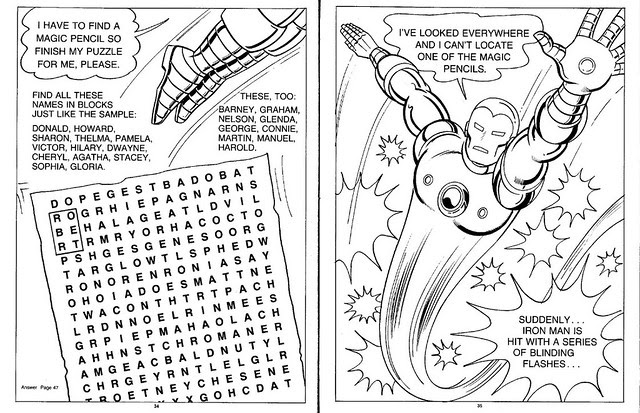 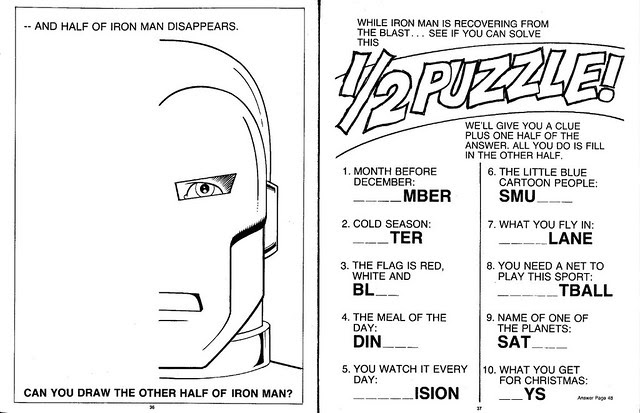 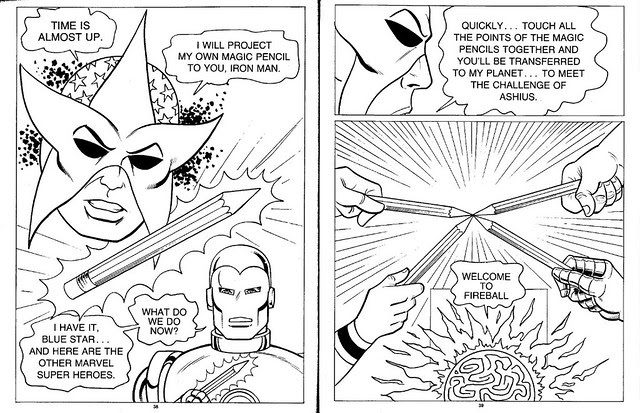 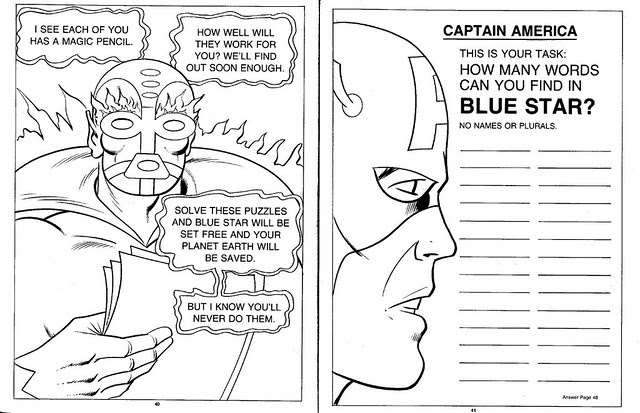 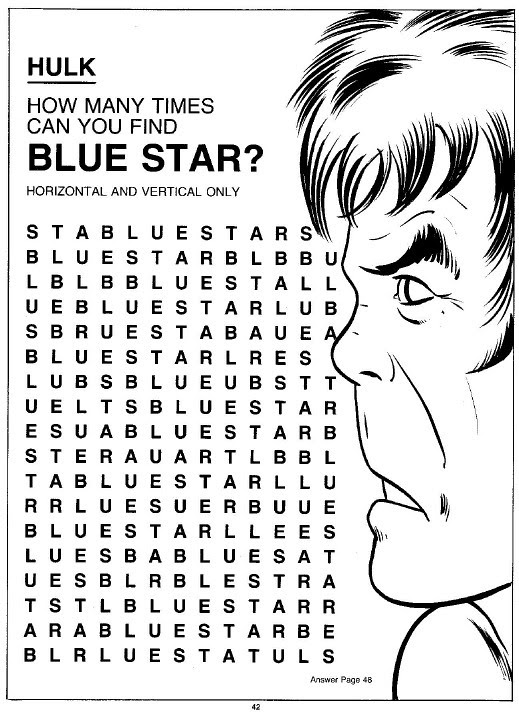 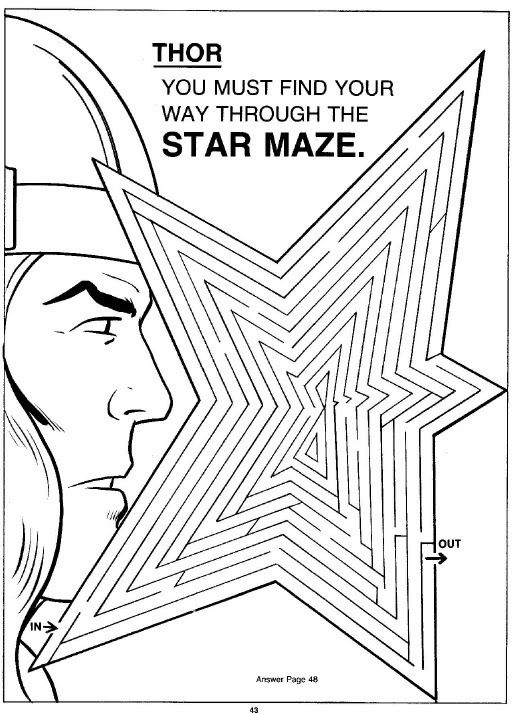 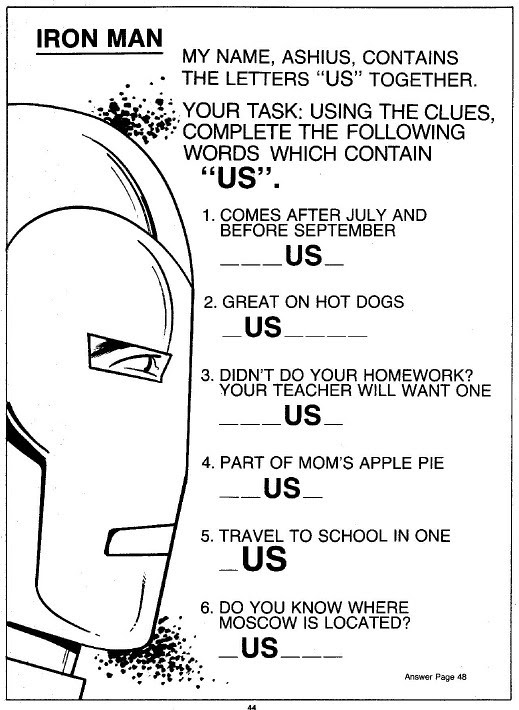 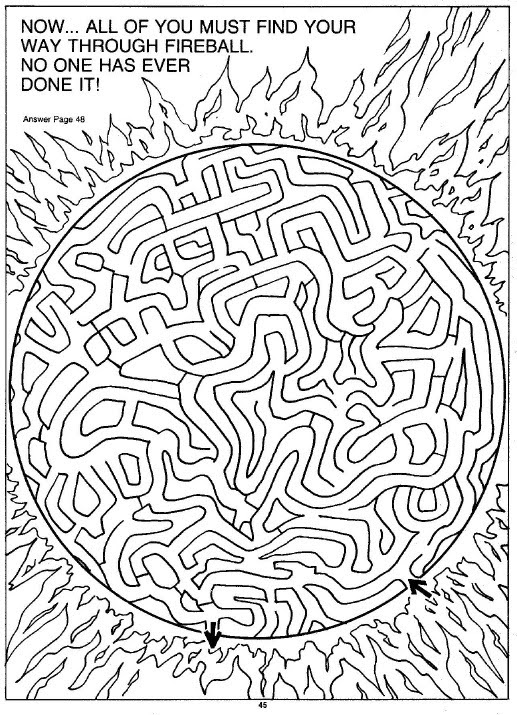 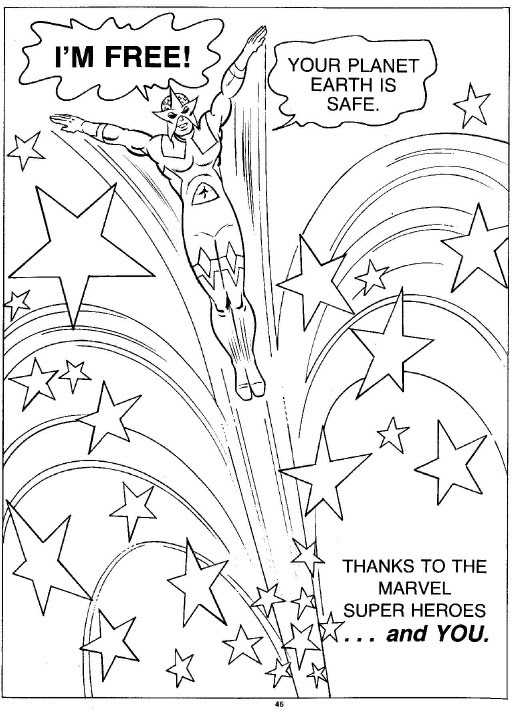 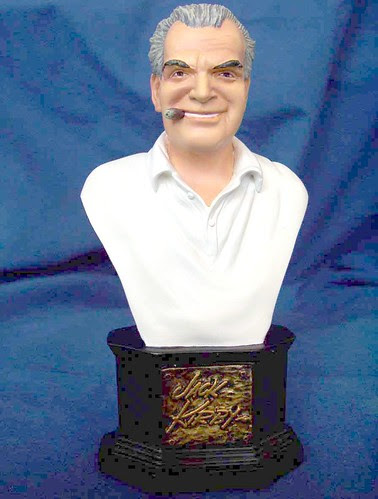 We will always miss "The King"!

Time for another parade of Jack Kirby-drawn comics covers! 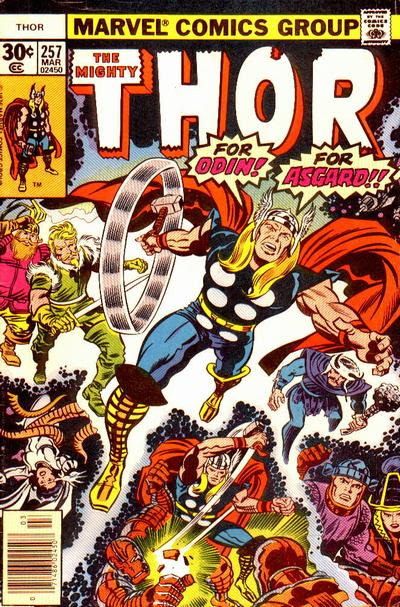 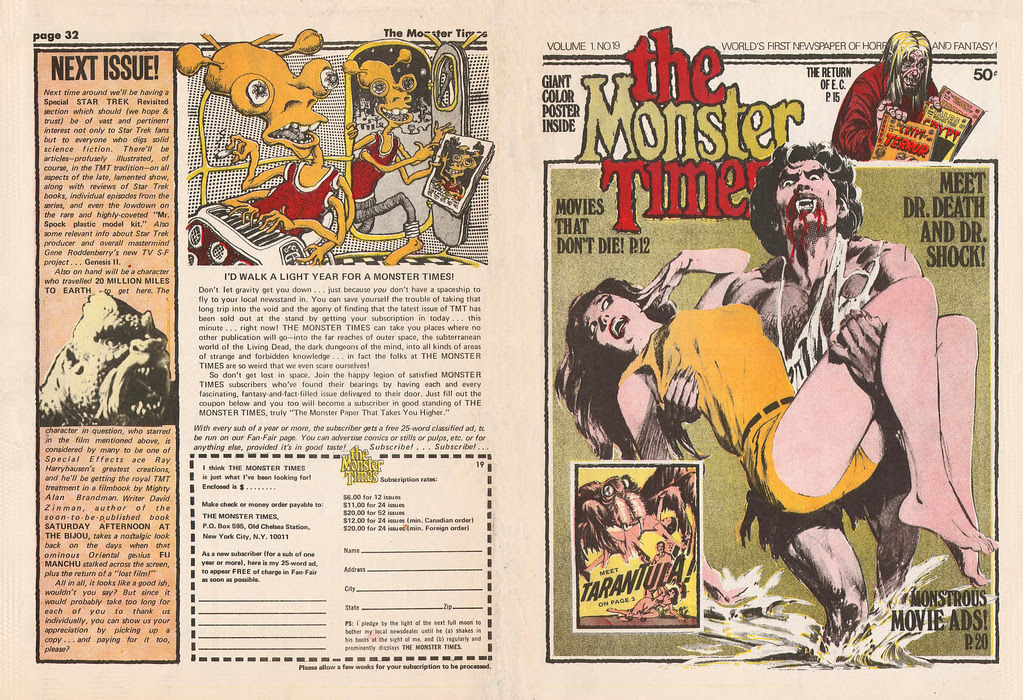