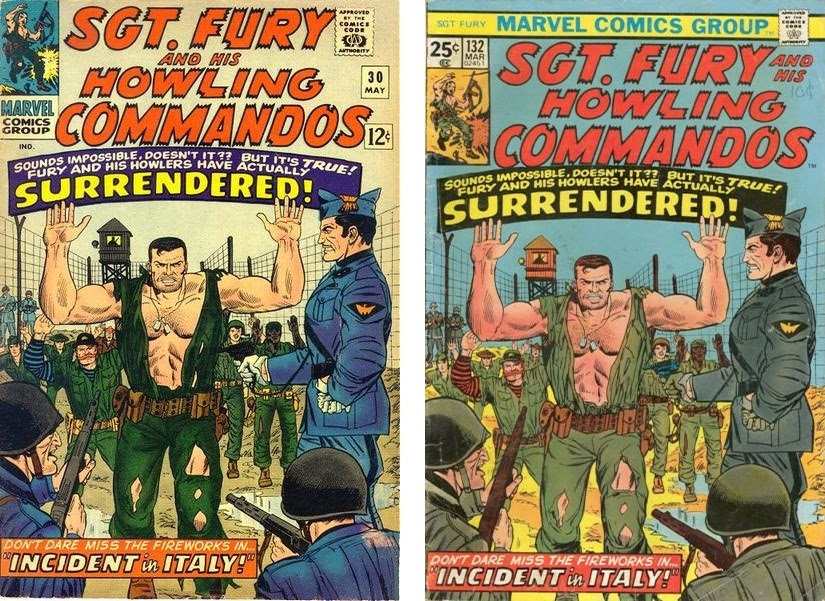 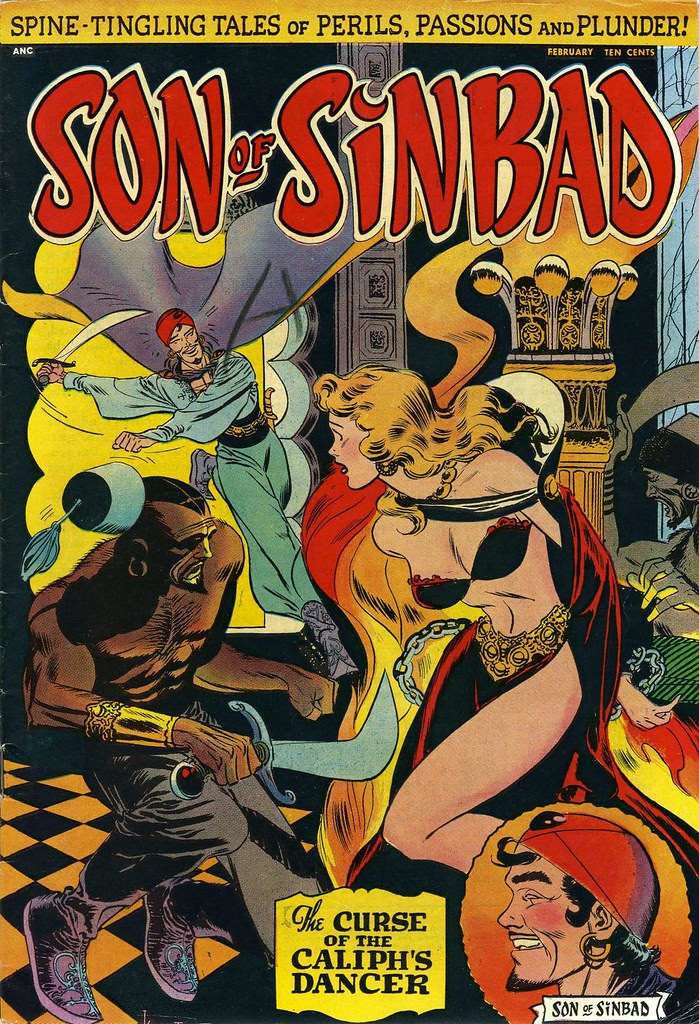 Dog of the Geek: The Beagle Boys! 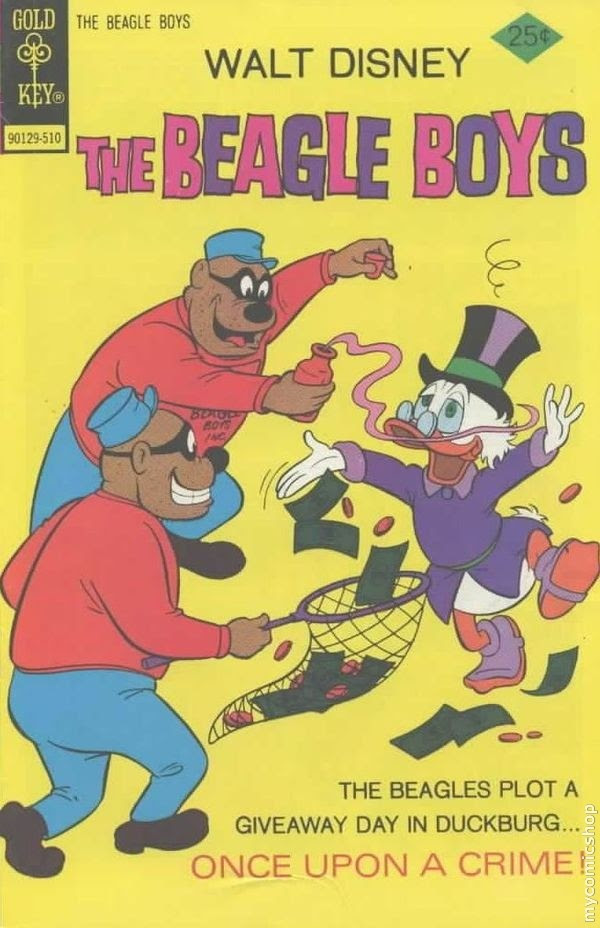 Original Appearances: Walt Disney's Comics and Stories #134 (cameo only in the last panel)

Other Appearances: All sorts of other Disney comics, as well as appearances in the TV show DuckTales

Biography: The Beagle Boys are a group of criminals with no established leader (except when their grandfather Blackheart Beagle, prison number 186-802, leads them). Typically, there are six to ten members active at any one time, and have similar appearances and personalities (the only exception is 176-167, who is fond of prunes). Their prison numbers all begin with 176-, and end in some combination of those numbers (most common ones are 176-167, 176-671, and 176-176). They are the arch-foes of Scrooge McDuck, and seem to have the major goal of robbing Scrooge's money bin dry. In the Carl Barks stories, Scrooge met the Beagles for the first time during Christmas 1947. Constantly failing on their own, they have also teamed up with Magica De Spell and Flintheart Glombold, with similar results. The Beagles are always known by their numbers, and in fact, Don Rosa's stories established that they don't even know their own names (their parents do, but demand a bribe to tell them).

Group Affiliation: They're their own group!

Miscellaneous: In the TV show DuckTales, the Beagles are given individual names, i.e. Bigtime Beagle, Burger Beagle, Bouncer Beagle, Baggy Beagle, and so forth... also introduced in that show were Ma Beagle, the Beagle Brats, and the Beagle Babes (a trio of female cousins and a younger generation which happens to be their daughters or nieces). Suddenly, I don't feel sorry I never watched DuckTales.

More of a grab bag this time around, I think! 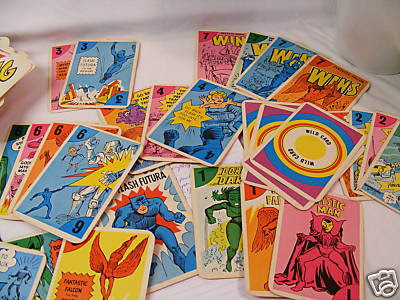 First up is this Hasbro Zoks card game, which I know nothing about... and it's now become one of the items I desperately want but will probably be disappointed with if I ever get it!