As you long-time readers no doubt know, I tend to work ahead on Random Acts of Geekery, months in fact. So it won't probably come as no surprise that as you're reading this, I'm likely finished with the January 2014 posts, and am gearing up to work on February (I'm hoping to be through March before the end of September).

Let me give you an idea of what's coming up through the end of the year, as a preface: Next month, being October, it'll be time once again for the annual Countdown to Halloween, when many blogs along with this one devote themselves to a month of posts themed towards that particular holiday. This blog will be going seven days a week for that month, and many of the non-horror-related posts will be taking a month off for that.

November will be back to normal, with single posts Monday through Friday, with the occasional extra post such as a "This N That" (which I'll be getting to in the next few days, since I have other news to catch you guys up on).

December will start the Christmas Comics Countdown, so from December 1 through 25, there'll be Christmas Comics (or otherwise winter-themed comics) posted every single one of those days. But unlike the Countdown to Halloween, all the regular features will continue to appear! Yes, it'll be closer to the glory days of this blog, when some of you may have thought there was too much to check out here!

That leads into the relaunching of two posts a day, seven days a week here at Random Acts of Geekery! Due to recent events (as I'll get to with the aforementioned "This N That" post), I'm able to get this blog back to where it was before things went a bit crazy in my life. Some features that have disappeared will be returning, such as "Geek TV" and "Retro-Reviews" (the latter being done a bit differently), and there will be some new features appearing, as well.

So, having said all that, and knowing that I'll be done with the January posts, I'd like to ask you readers for some feedback! After all, while I am really doing this because it's fun for me, I also like to make sure my readers are enjoying it, as well!

Here's what I'd like from you: Please take a few minutes to either leave a comment to this post, or email me at waffyjon at comcast dot net, and let me know what your favorite features are that are currently running... you can name one, two, three, or more. Let me know if there are any features that you really don't care for. Let me know what features of the past you'd like to see me bring back from the dead (they're not dead, just resting, right?). And if you have any ideas for features you'd like to see here, I'd like to hear your ideas there, too!

I will absolutely read each and every comment or email I get on this, and take them all into consideration. I can't promise that every bit of feedback will cause me to take instant action, but if there's a lot of you saying that there's one feature you really don't like, I'll probably drop it... likewise, if a lot of you clamor for the return of something I haven't featured here in a while, I'll do my best to bring it back! 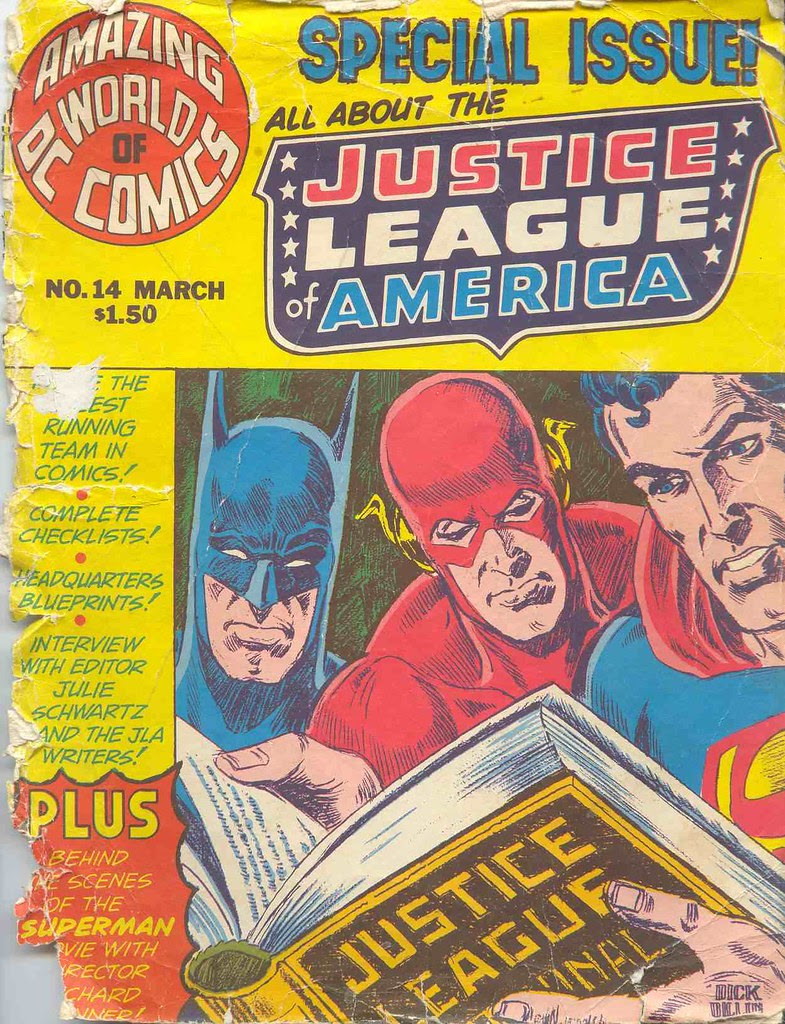 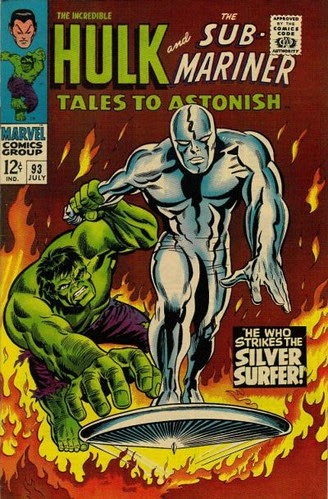 Title: “He Who Strikes the Silver Surfer”

Plot: The Hulk, angry at the Surfer, throws blow after blow, but none connect due to the Surfer's speed and dexterity. The Surfer then creates a force field to drive the Hulk back so that he can convince Greenskin of the folly of his attack. Even though the Surfer tells the Hulk that he cannot leave the Earth, the Hulk still insists that the Surfer should take him to another world. The Surfer's cosmic bolt doesn't keep the Hulk from delivering a double-fisted haymaker that staggers the Surfer briefly... but the Surfer does not feel anger towards the Hulk, but rather pity. This makes the Hulk even angrier at the Surfer, and he grabs the Surfer and lifts him up. In response, the Surfer calls his board to him, which separates them. Meanwhile, the police have surrounded the scene of the brief battle, using the headlights of their cars to confuse the Hulk. The Surfer, flying away, takes one look back and sees the Hulk is about to be attacked by flame throwers. This causes the Surfer to recall his own persecution, and flies back to rescue the Hulk, flying him away. The Hulk thinks this means the Surfer will take him to another world, but the Surfer again tells the Hulk that Galactus has exiled him to earth. The Hulk figures the Surfer is lying, and he starts attacking again, his goal to steal the Surfer's board. Though the Hulk's strength is nearly limitless, none but the Surfer can control his flying surfboard. The Hulk is thrown off the board, but continues to attack him. The Surfer manages to stun the Hulk, and then he uses his powers to learn about the Hulk. Ironically, the Surfer is just about to use the power cosmic to remove the gamma energy from the Hulk, curing him forever, when the Hulk revives, and interprets the Surfer's gesture as an attack. Well, even the Surfer has his limits, and decides that that's all he can stands, he can't stands no more (to paraphrase Popeye), so he flies off, leaving the Hulk to sit there in the wildernesss bemoaning his fate.

Notes: Obviously, there was no way that they were going to cure Bruce Banner in this story... but this was basically a two-pronged set up! The first was to get the Hulk established as wanting to go to another planet; the second was to see how the Surfer's presence in a book other than Fantastic Four affected sales – this seems rather plausible, as it wasn't all that terribly long after this that Marvel was able to expand their line, with Tales to Astonish and Tales of Suspense ending their individual runs, splitting up into solo books (oh, Strange Tales would do the same)... and of course the Surfer would later get his own title.
Posted by Jon K at 12:01 AM No comments: 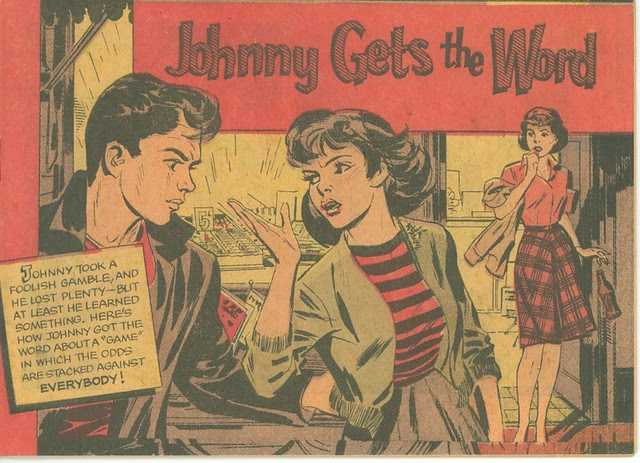 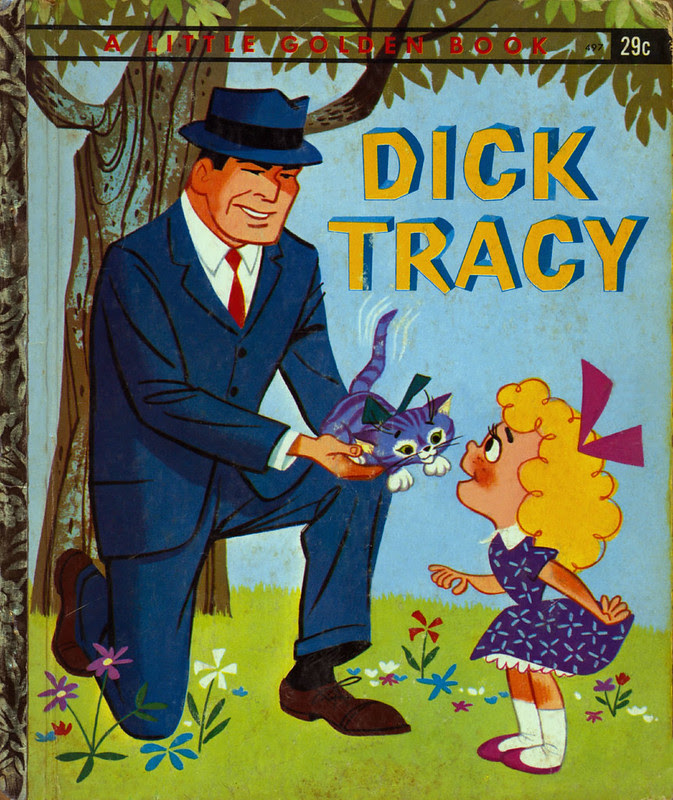 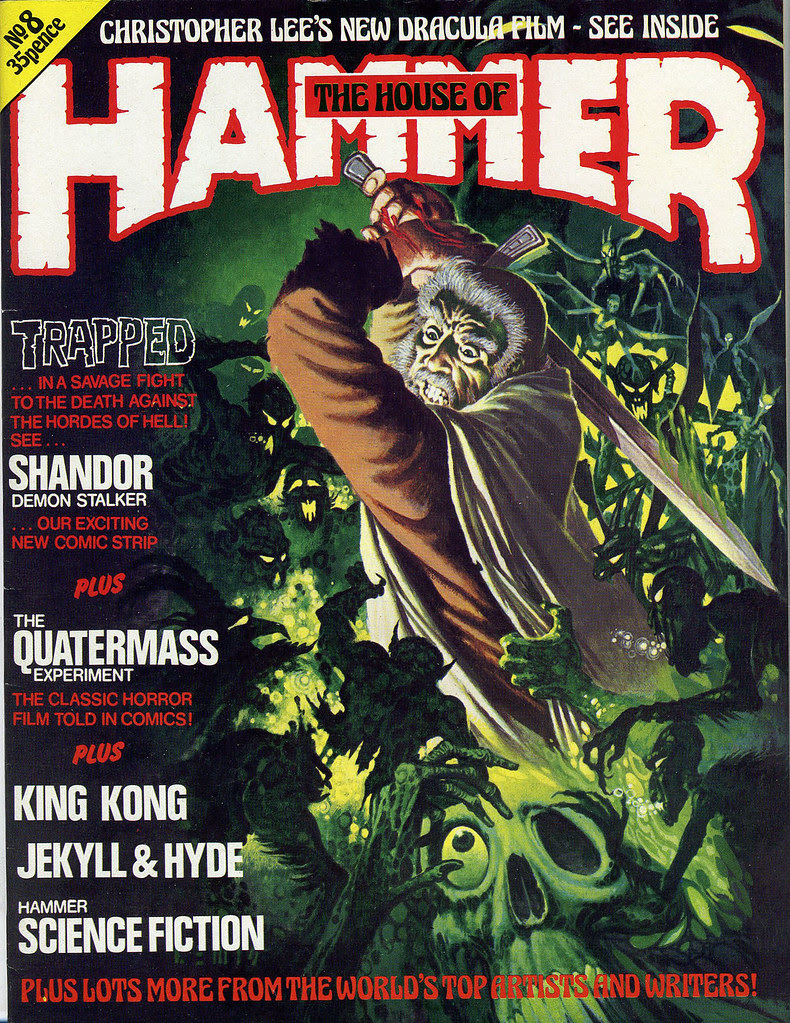