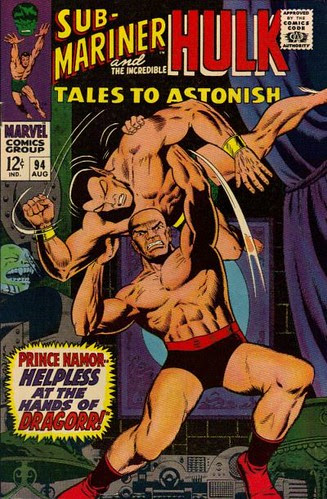 Plot: We find the Hulk still in the wilderness, still convinced that he needs to get to another planet in order to find peace, and throwing a tantrum about it. Calming down briefly, the Hulk notices the sunrise... and then hears a shot. Investigating, the Hulk finds two men in hunting clothes, who indicate that they're looking for someone called “the New Man.” The Hulk picks up a boulder to throw at the hunters, but then run away, so the Hulk just crushes the boulder. Then, the Hulk starts drawing a line in the soil with his finger, indicating the boundaries of what he considers to be his land. Meanwhile, the hunters return to their camp, where they report in to... the High Evolutionary, who is in space and dealing with a war against the New Men. The Evolutionary realizes that with the power of the Hulk, he can repel the attackers, so he tells the hunters to use the special ammunition he's provided to get the Hulk. As the hunters approach Greenskin, the Evolutionary recalls that he used his own evolutionary equipment to evolve animals to humanoids, establishing them as a knighthood in Wundagore, and then later (with Thor's help), re-establishing themselves on a new world, where they lived in peace until the New Men began going bestial again and battling with themselves. The Evolutionary tried using new specimens to evolve more peaceful beings who could deal with the New Men, but to no avail. Back on Earth, the hunters shoot the Hulk, who turns and starts to attack in response, but then Greenskin collapses. Quickly, the hunters get the Hulk loaded into a spacecraft, and then send the craft into space. Later, the Hulk awakens in the ship to the sound of footsteps as a figure in armor approaches him. It is Sir Ram, the last knight of Wundagore still on the side of the High Evolutionary. The Hulk, who'd been chained, breaks free from his chains and figures that Sir Ram was the one who imprisoned him, so he knocks out Sir Ram, and then he looks through a porthole and sees that his wish has been granted... he's going to a new world at last.

Invention Exchange: All of the Evolutionary's advanced equipment, including the gas bullets used to knock the Hulk out.

Notes: Was Stan thinking about keeping the Hulk in space for some time? It's possible, and it's a theme that's been explored at least twice since then, although in those cases it was the Hulk exiled into space due to the threat he was perceived to be on earth.
Posted by Jon K at 12:01 AM No comments:

A new book this time around! 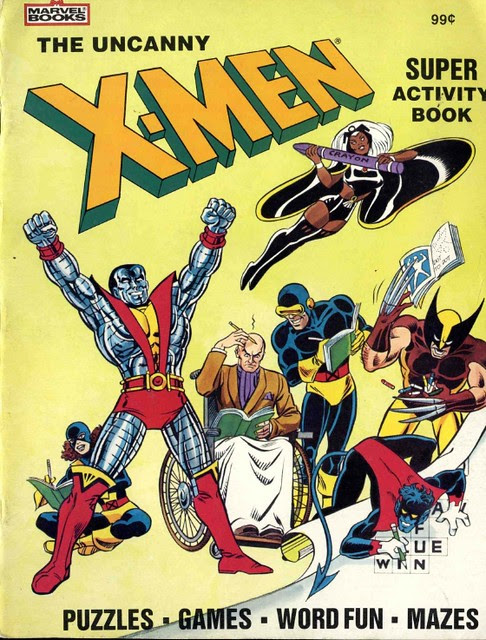 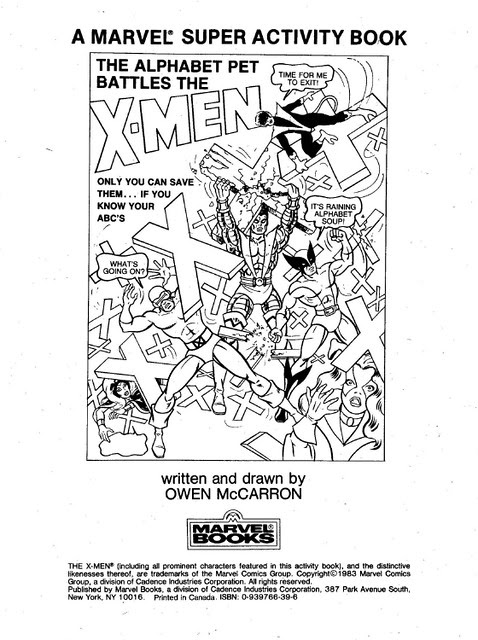 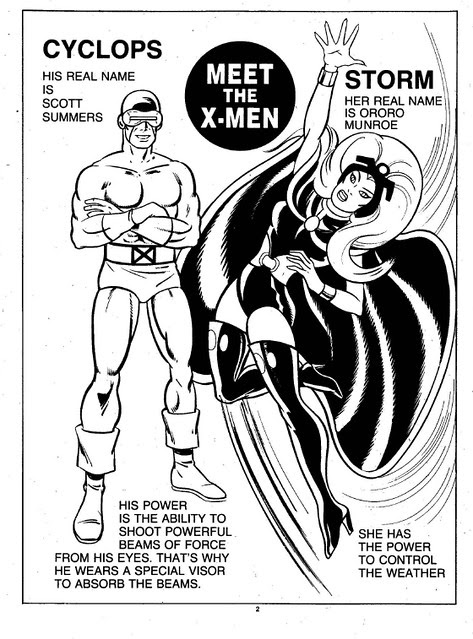 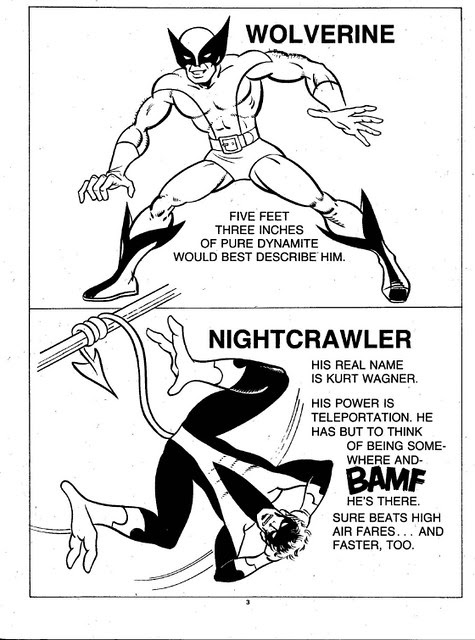 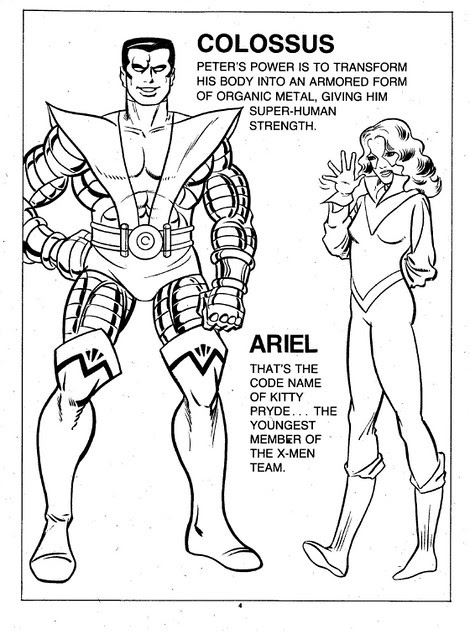 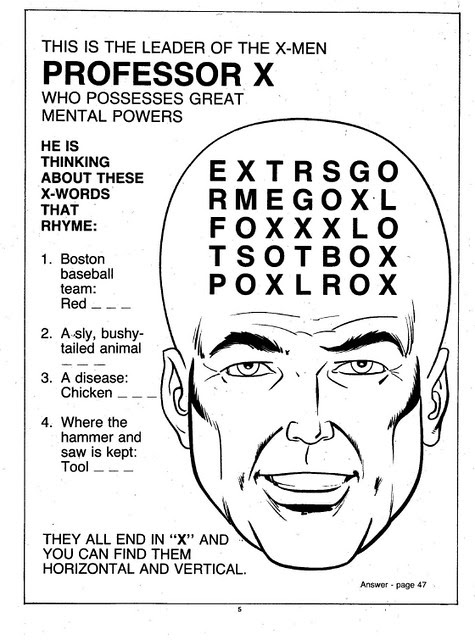 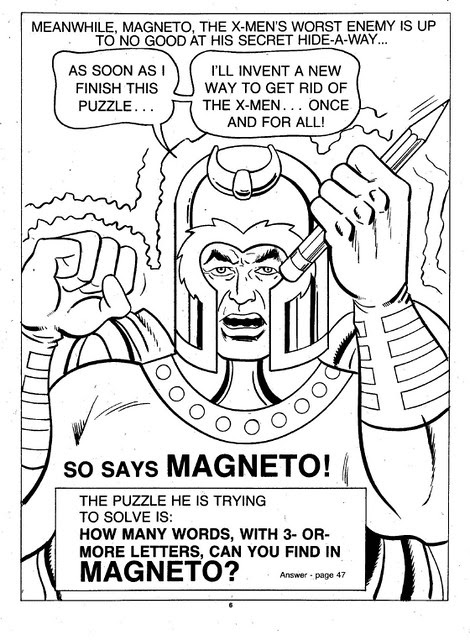 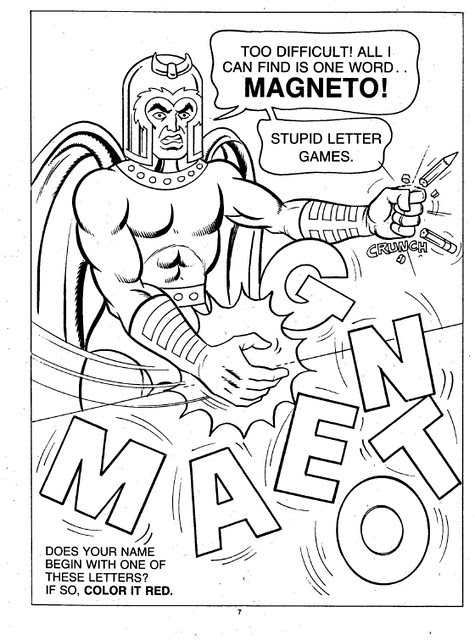 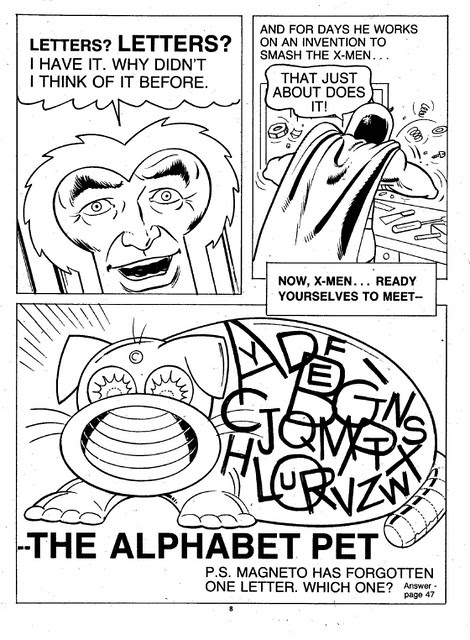 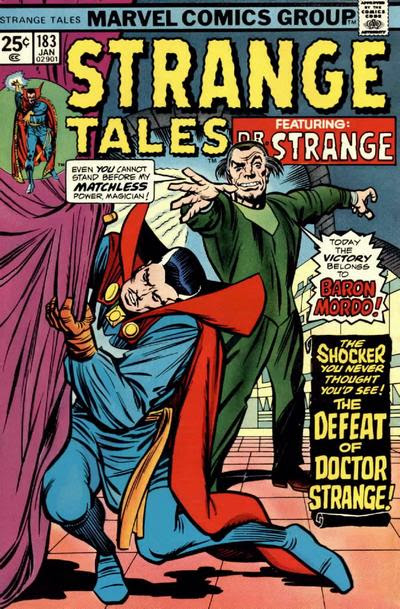 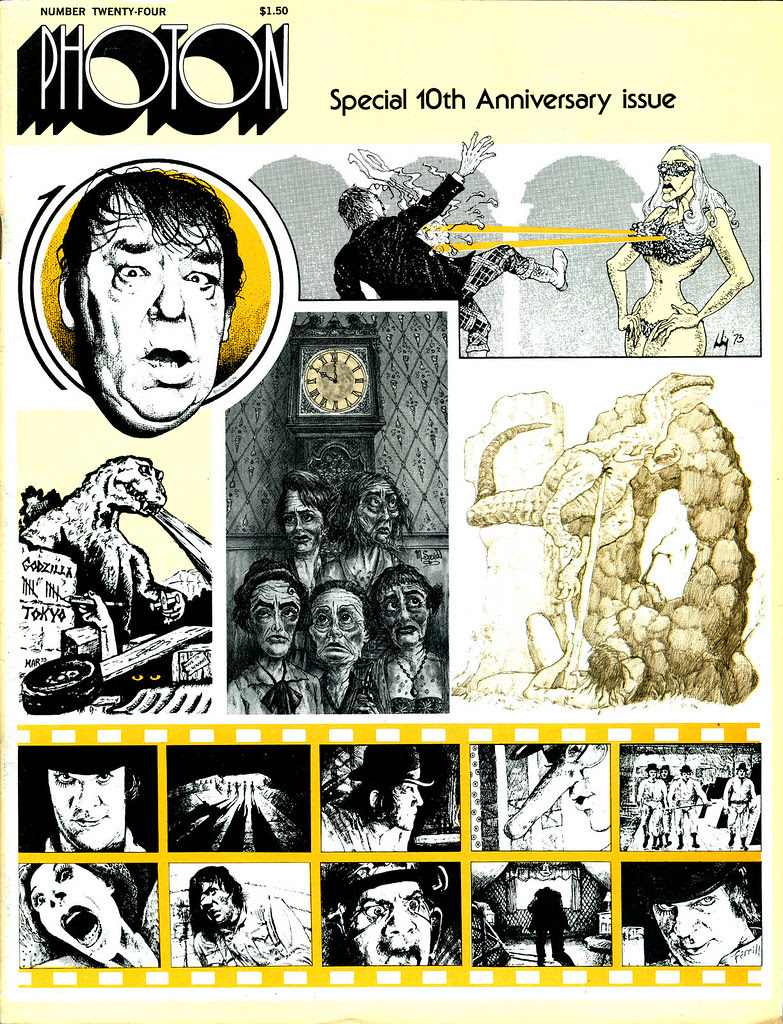