Random Acts of Trivia #3: The Monkees!

Some stuff that's been stuck in my head for a while that I figured I'd go ahead and share!

Email ThisBlogThis!Share to TwitterShare to FacebookShare to Pinterest
Labels: Random Acts of Trivia

So now that the Countdown to Halloween is Over...

...it's occurred to me that some of you may just have gotten back into the habit of checking here daily for posts! Well, I wouldn't want that habit broken, so I've decided that RAOG is going back to seven-day-a-week posting for as long as I can keep it up! Unfortunately, I can't really foresee when I'll be going back to multiple posts a day... but make sure you check here on the weekends (or at least catch up on Monday)! There'll be bonus posts, no real pattern to discern, so it'll be truly random!
Posted by Jon K at 12:01 AM No comments: 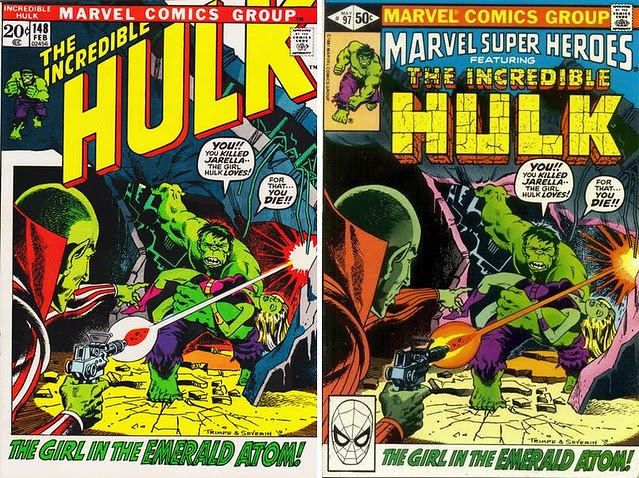 About a week or so ago, after a few months of problems with my computer, the hard drive on my iMac completely failed on me. The good news was that not only had I finished doing posts for this blog through February, but I also had just finished backing up the main drive (I have an external hard drive I'm operating from now).

The bad news is that somehow, I managed not to back up my documents and bookmarks, which included posts written in advance for March and beyond. My iTunes library also appeared to be gone, but fortunately, I discovered most of that had been previously backed up on that external drive.

Over the past several days, I've been working on recovering the bookmarks (mostly for the blog), which took quite a bit of time, and I've also been running a file recovery program to try to find the missing documents. The former process was more or less successful, but the latter less so.

The file recovery program spent over 24 hours just searching one partition of the drive, and while it was able to recover a fair number of documents, not a single one was one I'd been looking for (oddly, it did manage to recover all the homework assignments from my college days, which I'd previously archived anyway), so now I've got it searching the other partition, and hopefully will have better results from that.

It's a pain in the butt, to be honest... and the posts I'd written represent probably a good 10-12 hours of straight writing, at least! Some of it had been saved in an older format on my iPad in the Notes app (which I used for writing while on the road -- this saved my Indexible Hulk posts, as well as my resume), but other stuff, so far, is completely gone.

What am I still working on recovering? Well, there's the Dog of the Geek entries, which included the list of dogs I hadn't covered yet (by the way, I think March will be the finish of that series, as the list was growing shorter and shorter... I'm thinking of a new feature to replace that); another is Geek TV, which, again, not only includes entries I'd written, but my entire master list of shows I'd planned to write about. There's also other features that haven't been introduced yet here.

I'm really hoping that I can successfully recover what's been lost, but we'll see.

In the meantime, my current plan regarding my computer is to get a new one with some of the settlement money from the two rear-end collisions that happened in June and July of last year, although I won't see that money until probably February or March at the earliest. I'm hoping the external drive doesn't have any problems before then!

Regardless of the success of my file recovery, I'll still carry on... I've already reconstructed my publishing schedule, and I think that's all correct (we'll see if I can get the original one recovered to double-check, as I think I may be missing a feature on the list).

In other news, my current job hasn't been giving me quite as many hours each week as I'd prefer. I'm not sure what to do about that, because all of the employees there have been getting fewer hours as well. I've been looking for a different job in case this continues, but I suspect that it'll be after the first of the year before much comes available. Fortunately, I've been able to pick up a few freelance transcriptions here and there, which helps.

Also, I'll be missing out on this weekend's Jet City Comics Show in Tacoma, as I'm working Friday and Saturday night, so I'd be much too tired to try to fit a comics show between those two work days. 30 years ago, I would not have hesitated, but you know, we're all getting older! 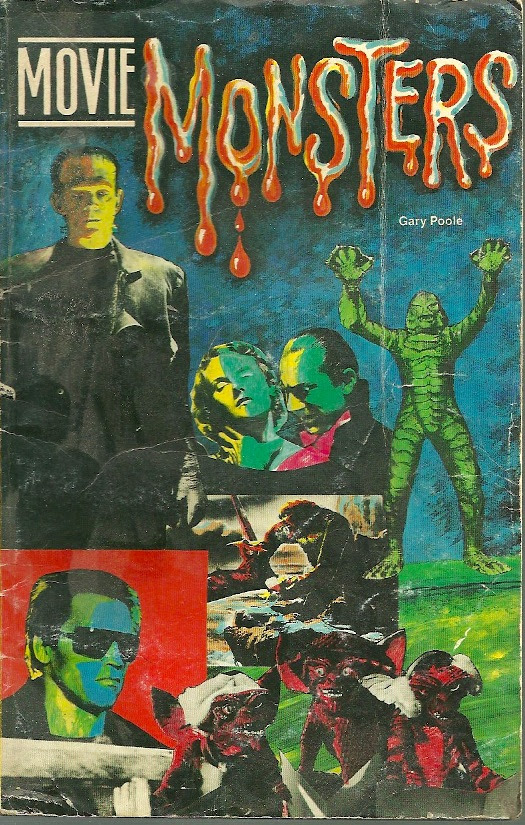 One of the more recent (relatively speaking) additions to my library of books about monster movies!

Countdown to Halloween: Strange Stories From Another World #5 (and bonus!) 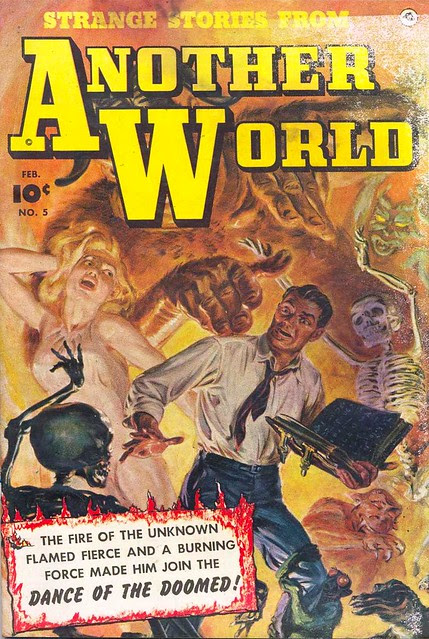 First up this time around are stills from Dark Eyes of London! 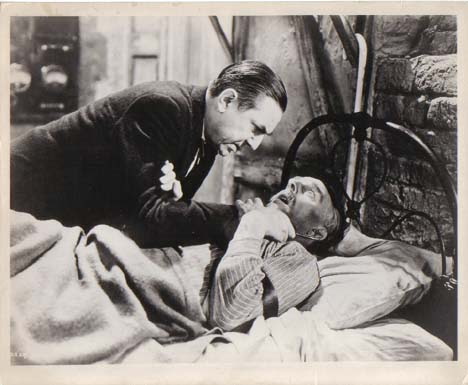 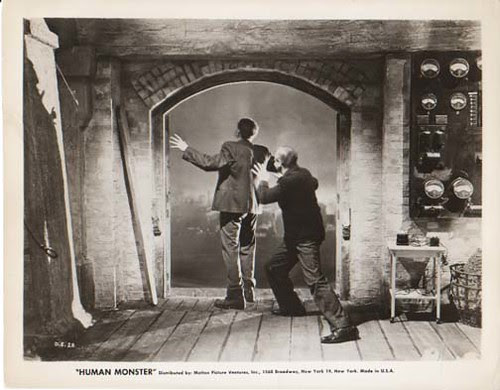 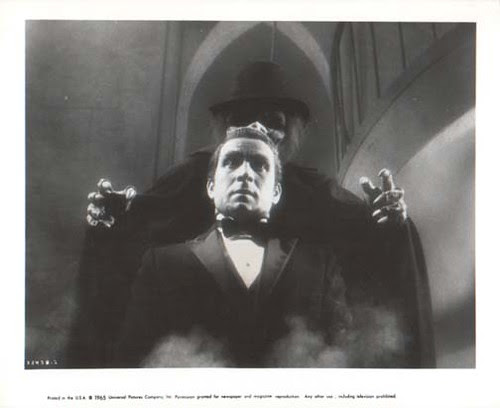 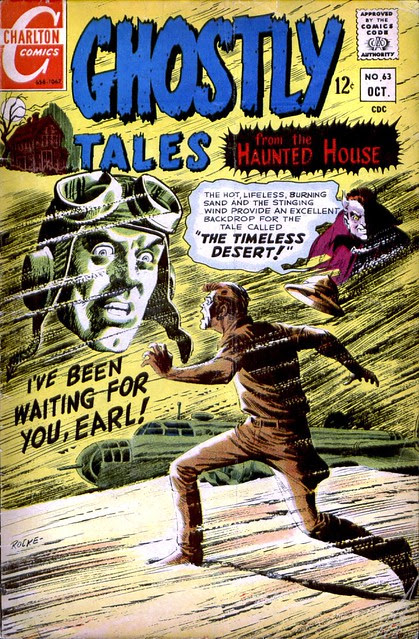 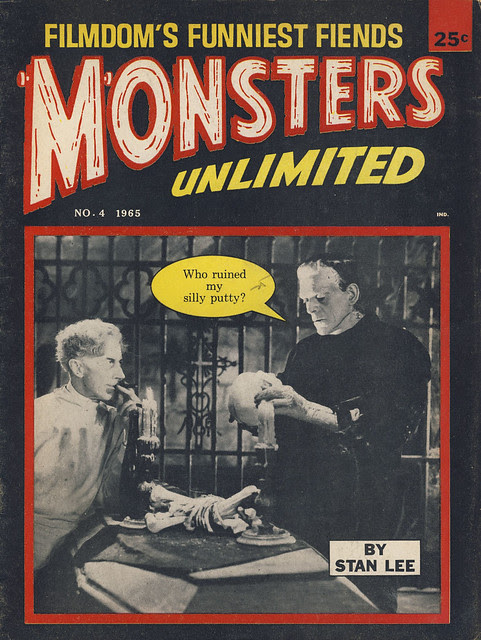