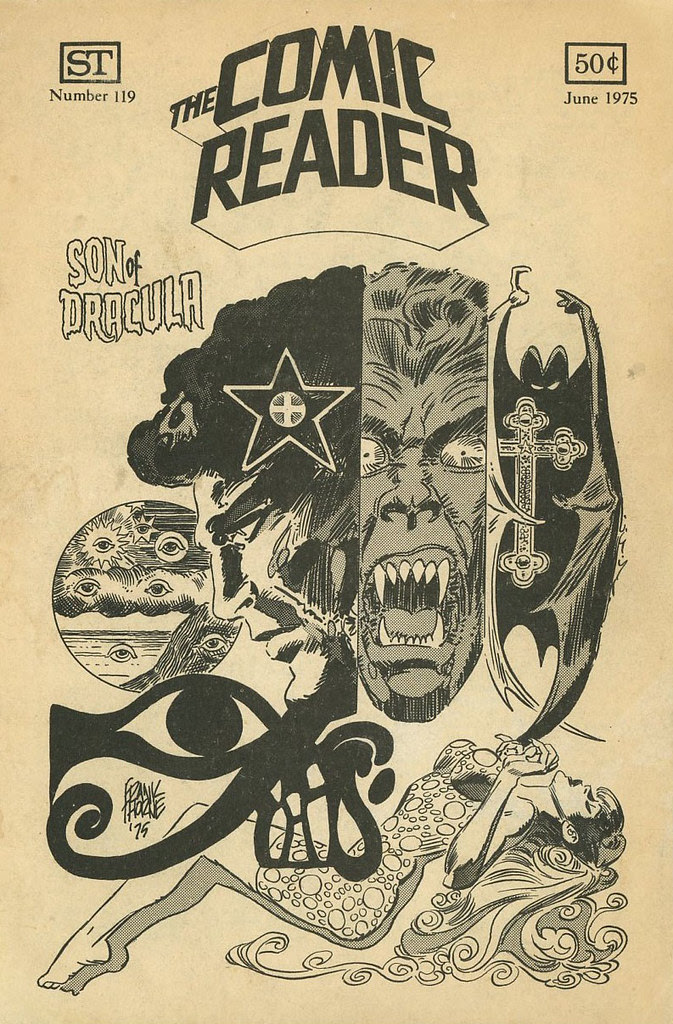 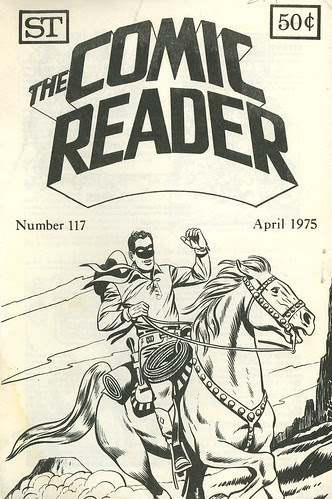 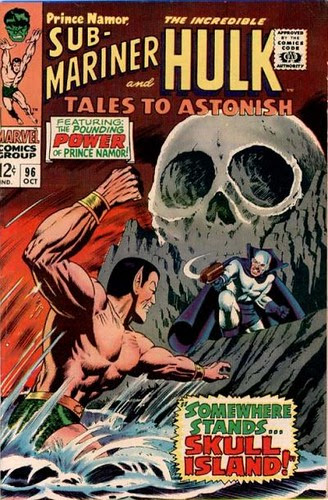 Title: “What Have I Created?”

Plot: As Bruce Banner is trapped in the Evolution Machine, the High Evolutionary's lab on Wundagore II is beset upon by the former Knights of Wundagore, evolved animals who are reverting to savagery! When they burst into the lab, the Evolutionary frees Bruce, hoping he'll turn into the Hulk. But before the transformation can take place, the Evolutionary is struck, forcing him to activate a force field to hold off his attackers. Bruce still hasn't transformed, causing the HE to complain Bruce is a weak, powerless non-entity, in his words. Grabbing a sword and mace, the Evolutionary charges into the fray! Bruce is confused by all this, but it's not until one of the beast-men picks him up and prepares to throw him that Bruce changes into the Hulk!

The other beast-men attack the Hulk, but are no match! The High Evolutionary, however, is gravely wounded, and as the Hulk battles the New Men, the Evolutionary prepares to use his Evolution Machine on himself. The transformation is accompanied by an explosion that stuns the New Men, though the Hulk is unaffected. When the smoke clears, we see that the Evolutionary has evolved into the ultimate form, pure thought and energy. He has decided to become one with the very cosmos, but before he does that, he realizes he must make up for tampering with nature, and reverts the New Men back to their original animal forms. Then, as his final mortal act, he returns the Hulk to Earth, changing reality itself so it is as if the High Evolutionary never existed!

So as the story ends, we find the Hulk, unaware of his adventure in space, wishing he could reach the stars.

Notes: Of course, the High Evolutionary would eventually return, having apparently decided that being one with the cosmos isn't much fun. And the ending basically makes the whole adventure rather pointless, doesn't it?

Time for another look at original Marvel covers and the covers those stories were reprinted in! 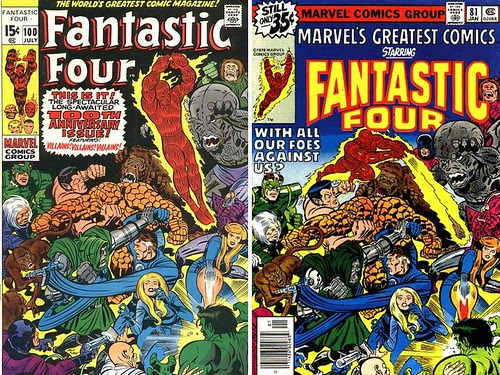 First up, Fantastic Four #100 and the reprint in Marvel's Greatest Comics #81... and I have to admit, at first glance, all I really noticed was that the cover was shifted down... until I looked closer, and realized that there were other changes! Most obvious is that the Torch figure is completely different between the two! Also, the Sandman figure is new. I think Namor was redrawn, too. The Super Ape has been altered, mostly his right han. I believe the Mad Thinker has been redone, too... and then there's a mystery... look next to the Dragon Man's head on the reprint... who is that supposed to be in the blue mask and red tunic? My best guess is that it's supposed to be the Trapster, who's been covered up by the UPC code on the reprint (although he is still there). 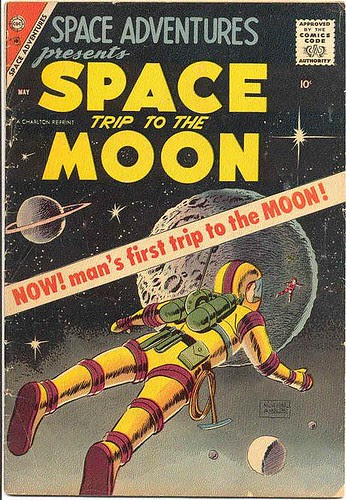 Dog of the Geek: Dogbert! 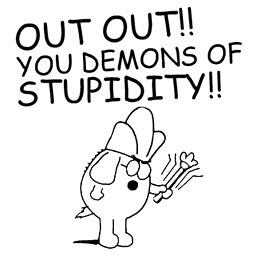 Biography: Dogbert's origins remain shrouded in mystery, as Scott Adams didn't want to make Dilbert too much like other comic strips, although apparently he did create several strips about Dogbert's origins, including a rivalry with another dog named Bingo. Adams has said that Dogbert is a combination of a beagle his family owned when he was a child and the dark side of his own personality. It has apparently never been shown how Dogbert came to live with Dilbert, much less why Dogbert continues to do so. He is a megalomaniac who wishes to conquer the world and enslave all humans. He's come close a few times, although the most he's actually achieved was ruling the eighth-world nation of Elbonia, and has run for President of the US twice. He tends to put down Dilbert on a regular basis, but he apparently has some affection for him, saving Dilbert from those who wish to do him harm. In the business world, he's served as a consultant at Dilbert's company many times, as well as a tech support employee, a supermodel, a substitute teacher, a lawyer, a cult leader, billionaire, talk radio host, all sorts of other jobs – but my favorite might've been when he was a car salesman, and he sold one guy his own car... and then a week later retired because he'd made all the money he needed. He also has several alter egos – Saint Dogbert, the patron saint of technology; Nostridogbert or Nostrildogmas; and Deputy of Common Sense.

Powers: As Saint Dogbert, he is said to be able to heal broken technology with his right paw, and with his scepter he could exorcise the “demons of stupidity.” As Nostridogbert or Nostrildogmas, he was an evil psychic.

Group Affiliation: Dogbert is not part of any group – instead, he is the leader of his own ruling class.

Miscellaneous: I've always personally liked Dogbert more when he punched holes in the pomposity of others!

Time for another of the series of posts that get at least a few of you haunting eBay to add items to your own collections! 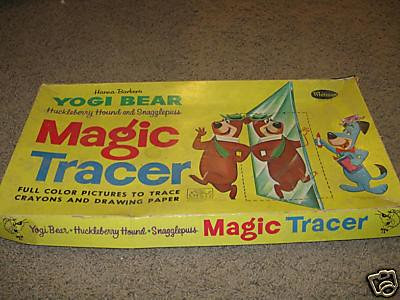 Yogi Bear and Friends Magic Tracer! More after the jump! 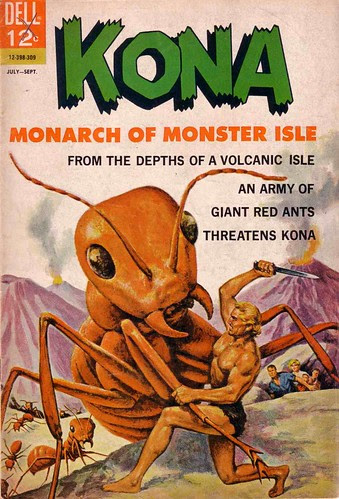